Even If You Used Words Instead Of Fists, It Was Still Abuse 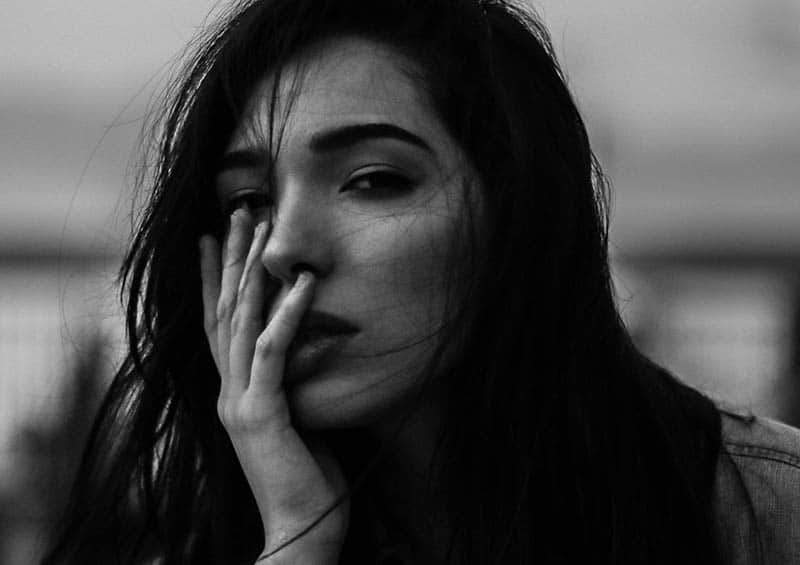 While I was growing up, I heard of so many cases of different types of abuse. People were talking about physical, emotional, verbal and sexual abuse.

But I never thought that I would also be someone who would go through that hell. I thought that something like that could never happen to me. But unfortunately, it did.

When you first met me you were so nice and charming. You were like an angel sent from God to protect me from everything bad that could happen to me.

But the question was: “Who was supposed to protect me from you?” 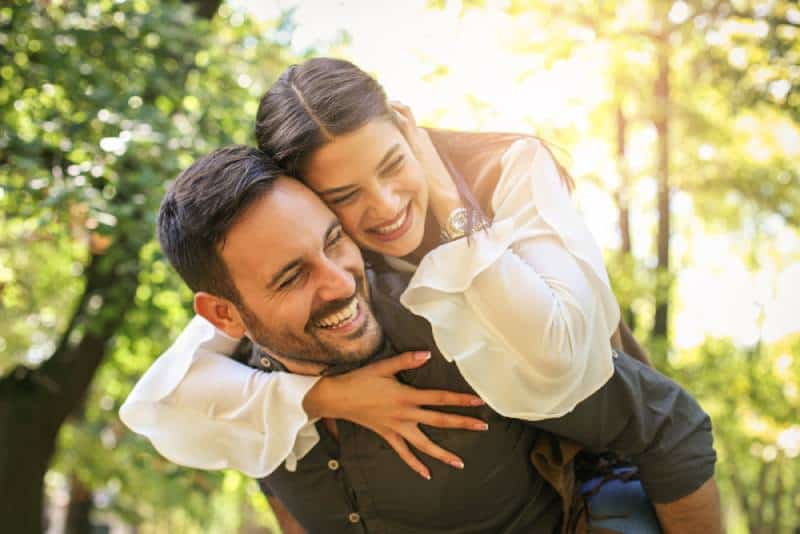 Day by day our relationship just got worse. Our words of love turned into words of hatred. Your eyes full of love turned into eyes full of anger. In those good moments when you wanted to hug me, reaching your hands toward me, I would put mine across my head to protect it from punches. Life with you wasn’t life anymore. It was a constant fear that you would hurt me or even kill me, it just depended on how angry you were.

You never gave me credit for anything I had done and you never wanted to hear my side of the story.

I was always the one who was guilty in your eyes. Even if I did something good for us, you didn’t like it. And you made sure that I hated the rest of the day as well.

I spent so many sleepless nights waiting for you to come home. And when you would, all drunk and high, I would smell women’s perfume on your skin.

I knew it because I would be holding your head while you were vomiting. And even you told me that you were with other women. And always the next morning, things would be the same again. 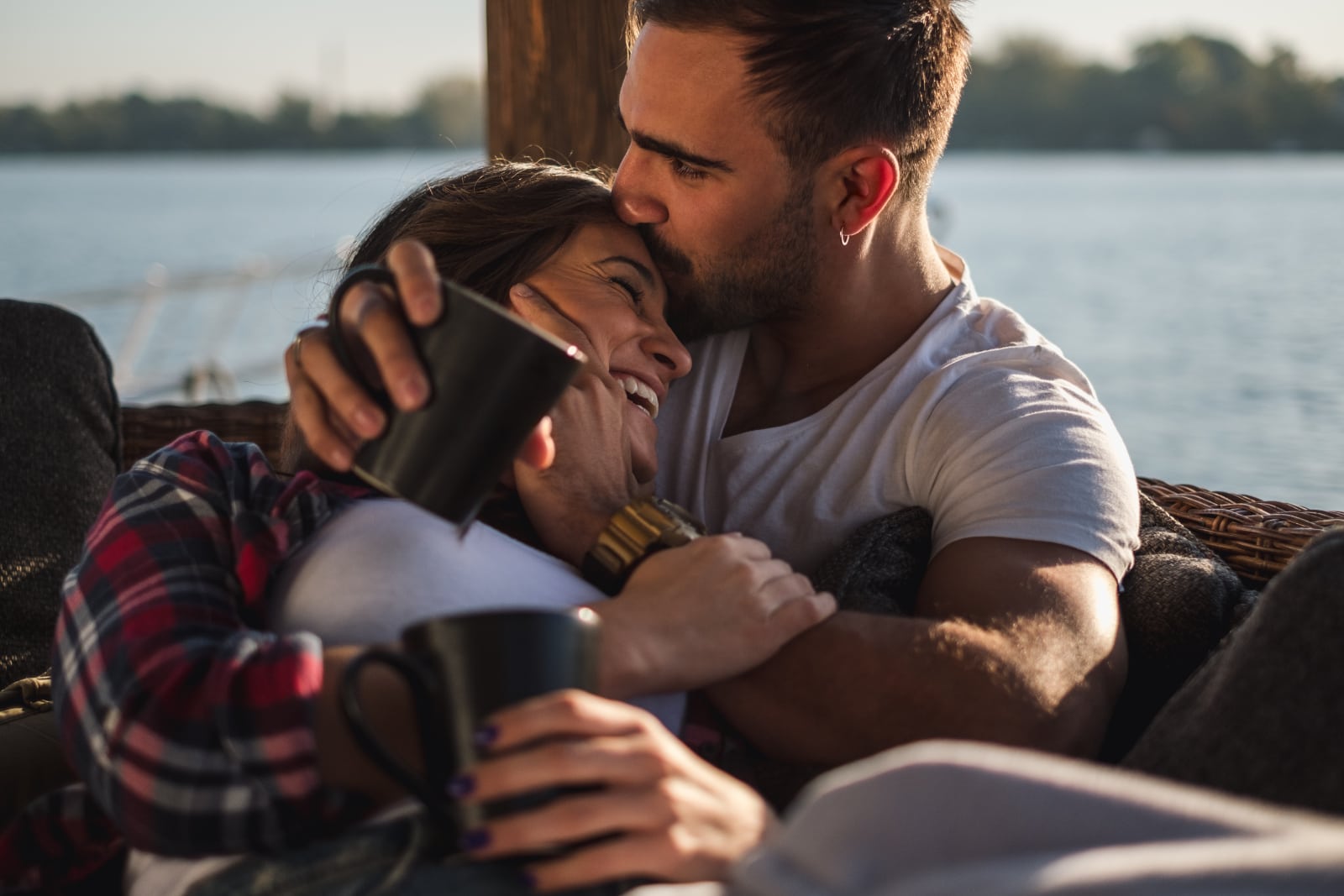 You always had fucking excuses for all your crap.

And I, thinking that deep down you loved only me, stayed in that toxic relationship, thinking that my love would change you. But it never did. You were and you stayed a manipulative asshole who just wanted to see me down.

I remember all those times when you called me ‘stupid’, ‘whore’ or ‘liar’. I couldn’t believe that a man who told me that he loved me and who kissed me goodnight would actually say those words.

Your words hurt me like the sharpest blade in my heart. But there was no coming back. You didn’t want us to make it and you didn’t want to fight for me.

You had a totally twisted idea of love, thinking that it was about your needs only.

You didn’t know that it takes two to tango. And you didn’t want me to help you realize that.

Our last fight was the final straw. You were worse than ever and that anger in your eyes was my wake-up call.

That’s what I did. That day I let you go.

I didn’t want to feel like a kitten living in fear and waiting for when a dog would attack it.

It took me a while but I finally forgave myself for staying with you too long. I couldn’t control my emotions and I thought that you had been the right choice for me. But now I know that I made a mistake and I learned from it.

I will never let any man treat me like you did because even if you had never used your fists and just used your words, it was still abuse.

Your love was supposed to be my safest haven but it turned out to be my deepest heartache. 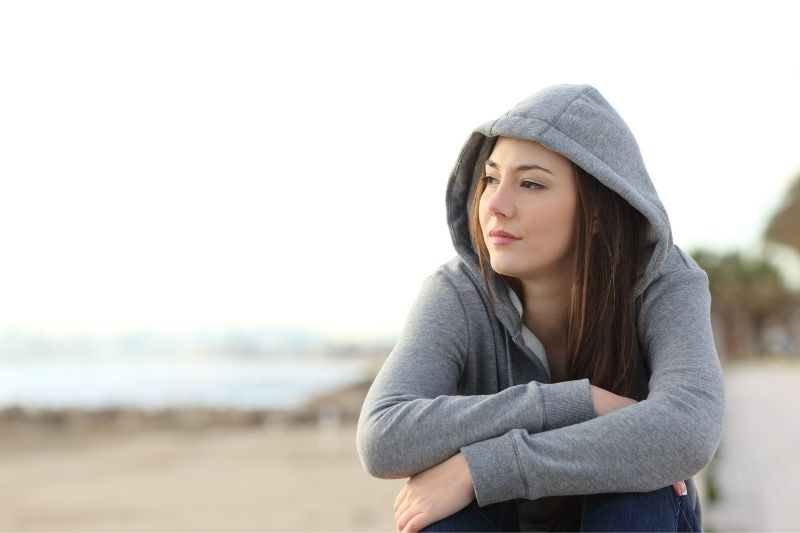 I Do Still Trust Men, I Just Don’t Believe Their Words Anymore

I Do Still Trust Men, I Just Don’t Believe Their Words Anymore