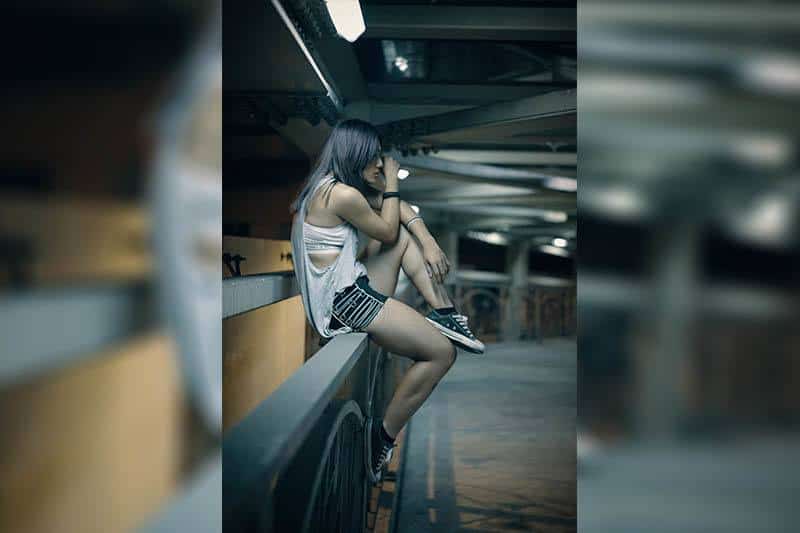 I’ve always considered myself to be a strong woman. It was like that even when I was a little kid. I was simply never ready to allow everything negative in life have a huge impact on me.

Others thought this way about me as well. Everyone around me thought I was one of the strongest people they knew and they admired me for this quality.

And I have to admit that I wondered how people could be so sensitive. How could they let everyone and everything affect their heart and mind?

Until I became the same as them. 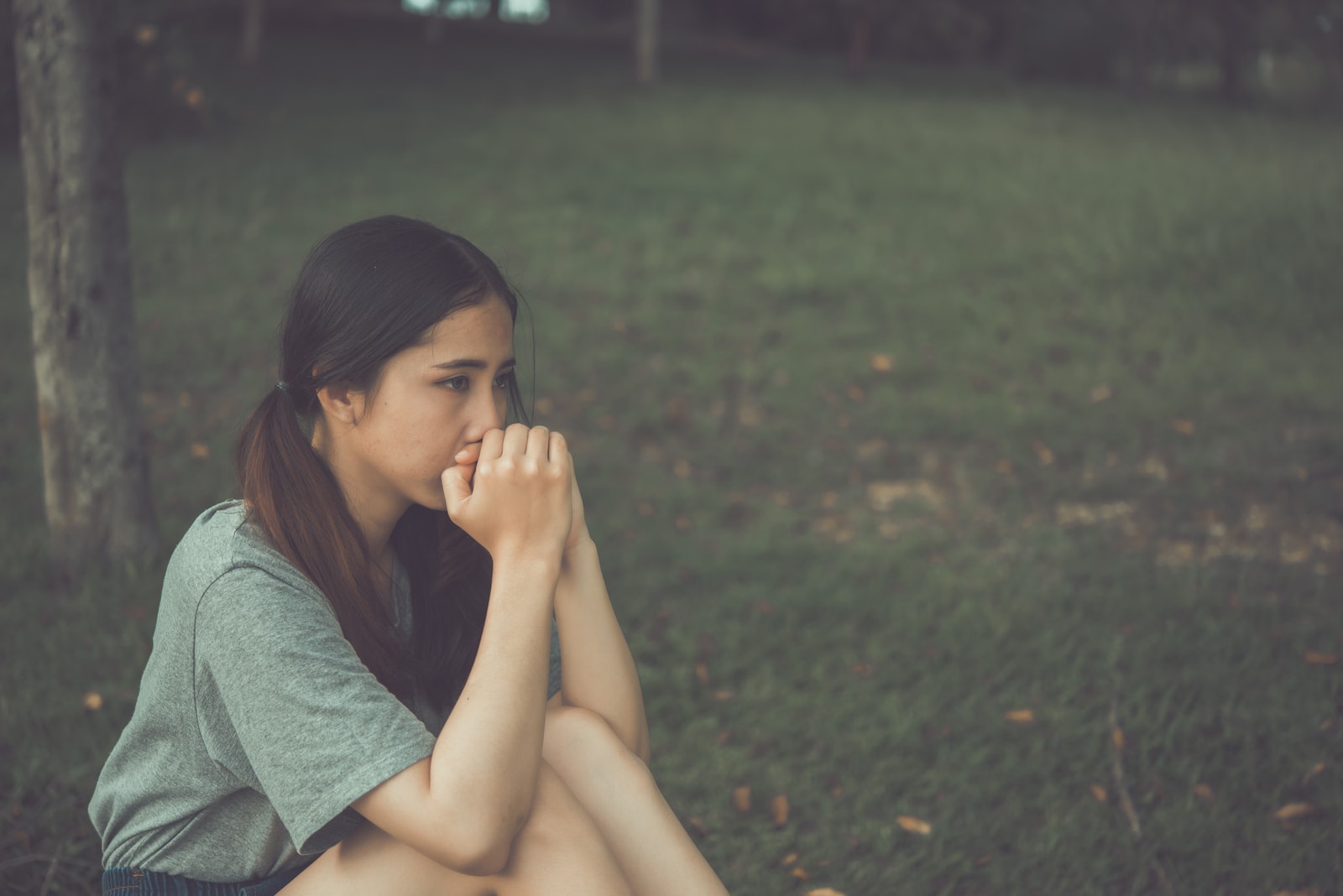 Until a man who broke my heart and who broke me completely entered my life.

Of course, he didn’t do all of this overnight. It took him a lot of time, patience and energy to break my spirit and to defeat me completely. But eventually, this guy ruined me.

He didn’t just break my heart. He changed the person I used to be and he made me an insecure, vulnerable little girl.

This guy ruined my will to be myself and my will to live. He tore down all of my hopes and destroyed my self-image.

But that wasn’t what hurt me the most.

I was completely aware of what was happening even while he was a part of my life and I realized everything even better when he left me.

And that realization, that I’ve allowed someone to get to me that much, was the most painful thing I’ve ever experienced. I couldn’t believe some random guy managed to get under my skin and into my head that much. I couldn’t believe anyone, especially a man who didn’t deserve me, could change the essence of who I was.

And most of all—I couldn’t believe I was the one who let it happen.

For a long time, I’ve blamed myself for being too weak and for allowing this man to break me.

This simply wasn’t me. I wasn’t the kind of woman who would allow a man to manipulate her, to emotionally abuse her and to make her depressed and insecure.

And with time, my love for this man disappeared. My pain for all the things he had done to me and for him walking away from me was also starting to go away.

My broken heart was about to heal.

But there was one thing which prevented me from healing completely.

A lot of time has passed but I could never accept the fact that someone managed to break me. And allowing that to happen to me haunted me for years.

I’ve lost all of my self-esteem and I allowed my pain to completely define me. I thought that every man would treat me the same because I was obviously not strong enough to defend my heart.

And then I realized—there was nothing wrong with the fact that I got hurt. And it was never my fault. When you get hurt, the person who caused you that pain is always the only one to carry all the responsibility.

So, I’ve changed. And yes, I’ve been broken. And it is possible that I will forever have the scars of the damage this guy did to me.

But that is who I am now.

I am not saying these emotional wounds should define me in any sense. I am just trying to say that they’ve obviously become a part of me and that I needed to accept them as such.

I am saying that the things I went through and my broken heart are a part of me. And that is something I needed to accept.

A man broke me. That doesn’t mean I am weak. It only means I had a big heart that let the wrong person in.

But I am not going to erase it if I pretend like none of this ever happened.

And I certainly won’t heal if I try to run away from all the pain that has haunted me, because that would mean I am weak. 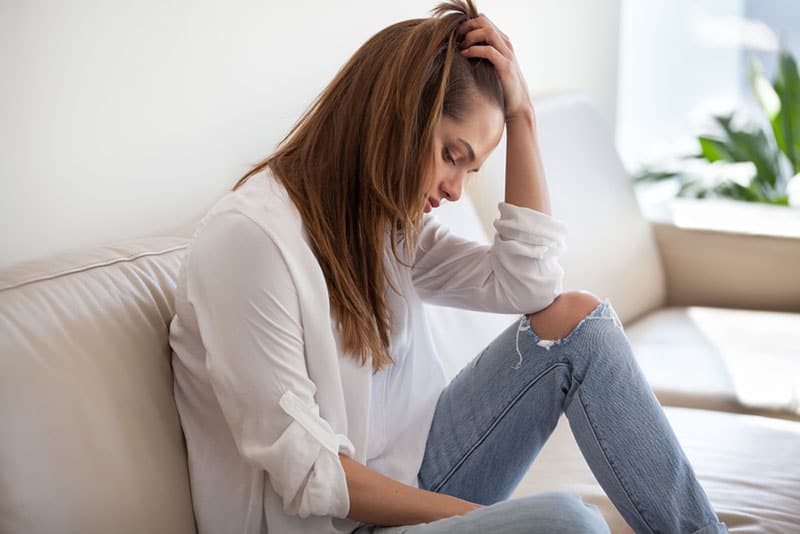 This Is How I Accepted We Were Done

This Is How I Accepted We Were Done