How Cheaters Think (And Why You Should Never Take Them Back) 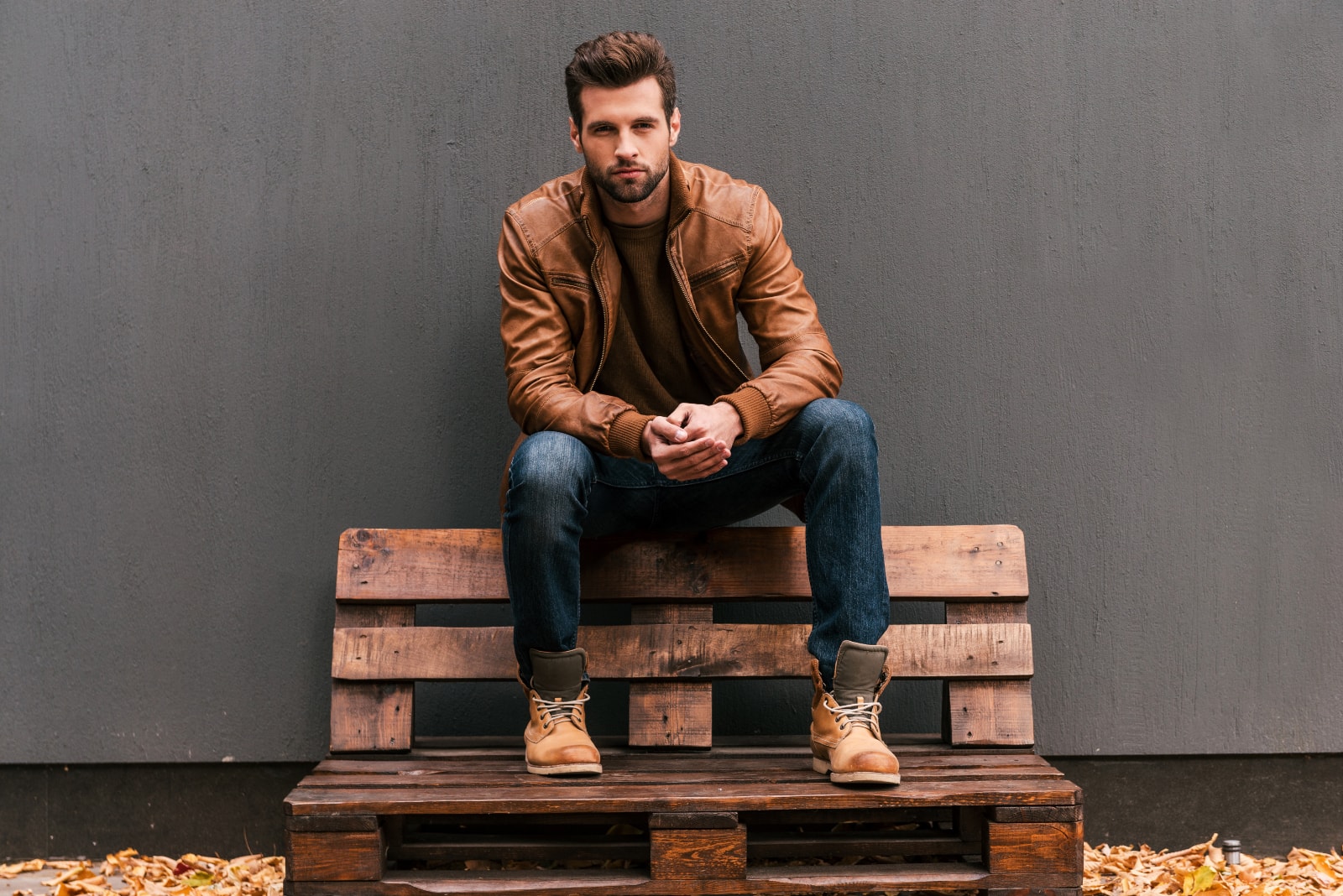 Let’s not fool ourselves. Finding a faithful partner has become like finding a unicorn.

At first, they are all nice and trustworthy and, after some time, they become something you’d never imagine – cheaters.

No, I’m not saying that the entire male and female population are a bunch of cheaters, but this cheating trend is definitely on the rise.

More than half of my friends have been cheated on at one point in their lives, and I myself am no exception. 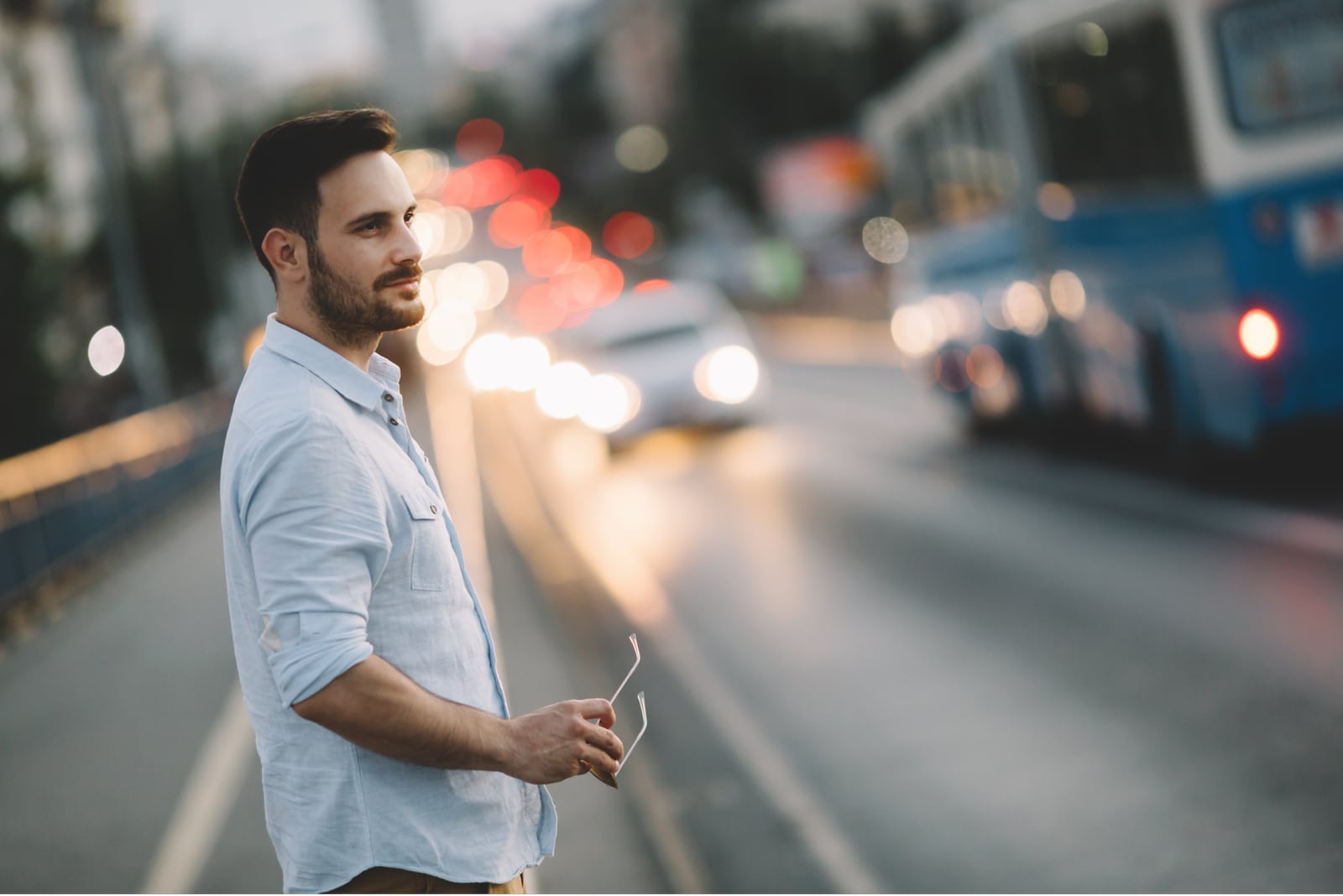 The million-dollar question is: Why do people cheat?

Is cheating a decision made in a split second or a process that consists of many underlying issues in a relationship? What exactly happens in a cheater’s mind?

I’m not one of those people who take sides and blame one party for being bad or glorify the other for being victims.

I believe that there’s a reason for every action, and yes, cheating sucks and cannot be justified no matter how sorry the person is (if they’re sorry at all).

Inside the mind of a cheater 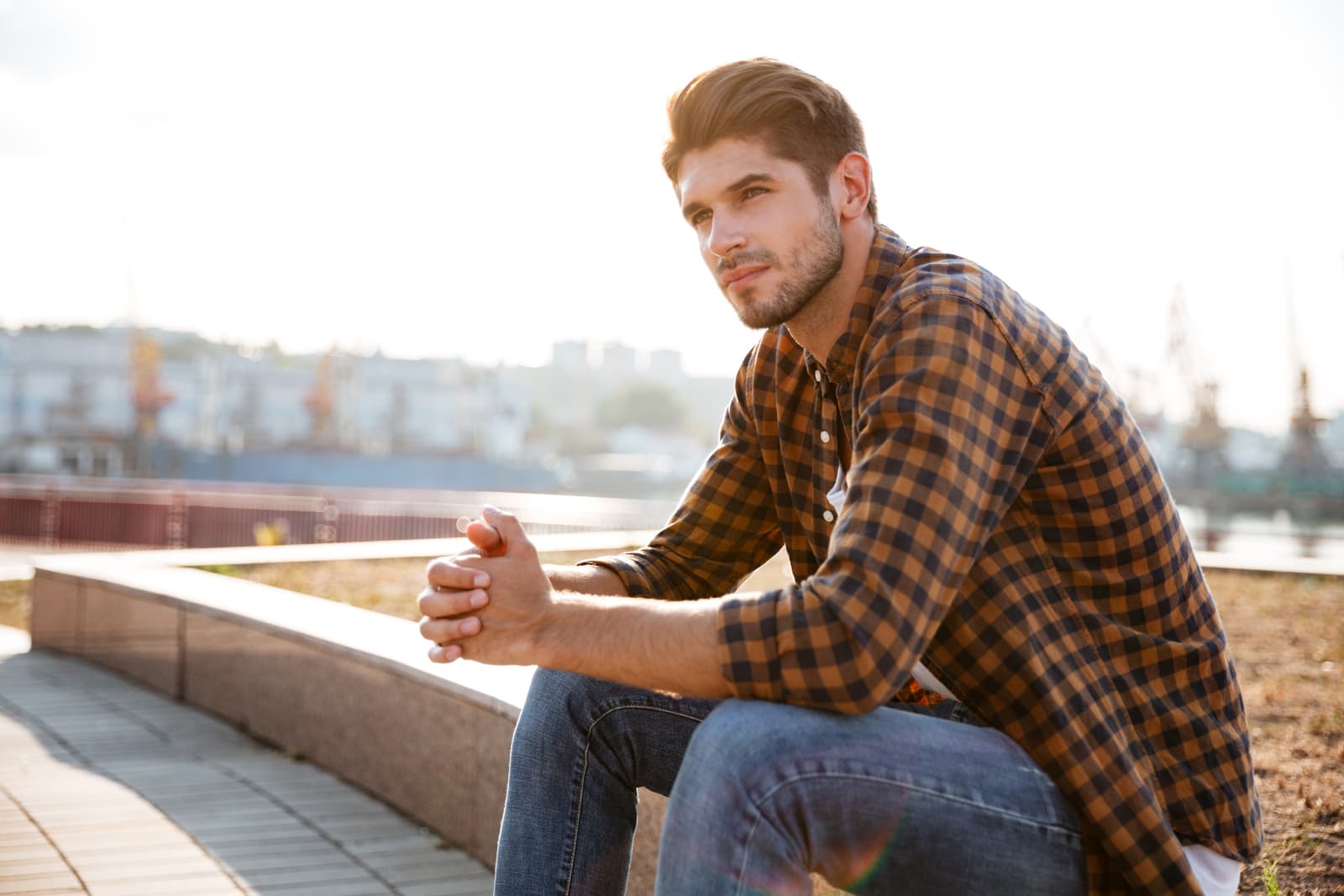 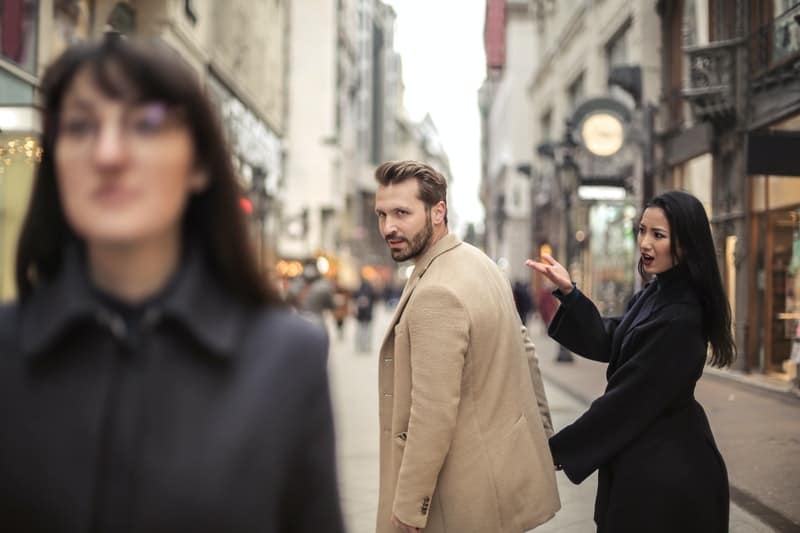 There are many reasons why someone would decide to cheat on their partner.

They might be bored with their current relationship, want attention, or not know what they want (that’s the most confusing reason of all).

Whatever the reason, one thing is sure: People usually decide to cheat on their partner because they crave something that’s missing in their current relationship.

This could be just about anything (a lack of effort, attention, affection, spontaneity, etc.).

The biggest mistake of cheating individuals is refusing to talk to their partner about how they could improve their relationship (there’s a reason for that too).

The main reason they “refuse” to talk to their partner about what’s missing in their relationship is that they’re not even aware of it (that something’s missing) until they find it in another person.

This may sound like a vicious cycle, but it is nothing that can’t be solved with regular open and honest communication, which is the basis of every healthy and happy relationship. 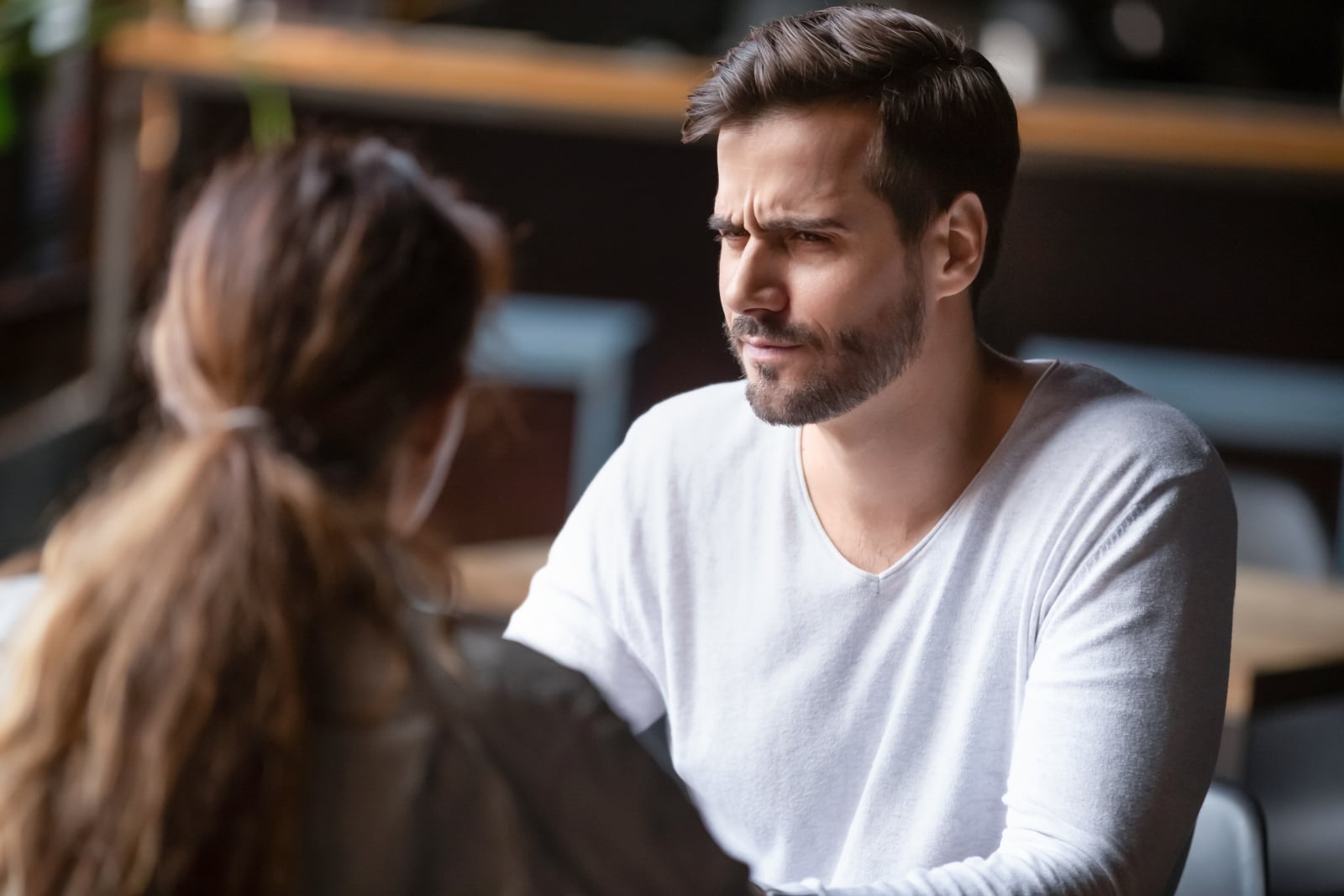 To help you better understand what’s really going on inside a cheating person’s head and the whole process of it, here are some interesting FACTS about cheating and things all cheating partners have in common:

• Every cheater is overly protective of their cell phone

• (Most) cheaters feel insecure in their current relationship

• Cheating partners tend to flirt with everyone around them

Of all of the above facts about cheating partners, I have the urge to call attention to this one: Cheating partners don’t think the affair partner is ‘better’ than their current partner.

This is the one thing that most partners who have been cheated on think.

They lose confidence and become convinced that their partner thinks they are not good enough and the affair partner is better than them in every aspect.

This is not true at all. Cheating partners don’t think that their affair partner is better than you, but they see them as different from you.

There’s a huge difference between the two.

I know this is not really comforting, but knowing this is surely beneficial for your self-esteem.

They might cheat on you, but never let them destroy your confidence.

Blame-shifting is their favorite game. 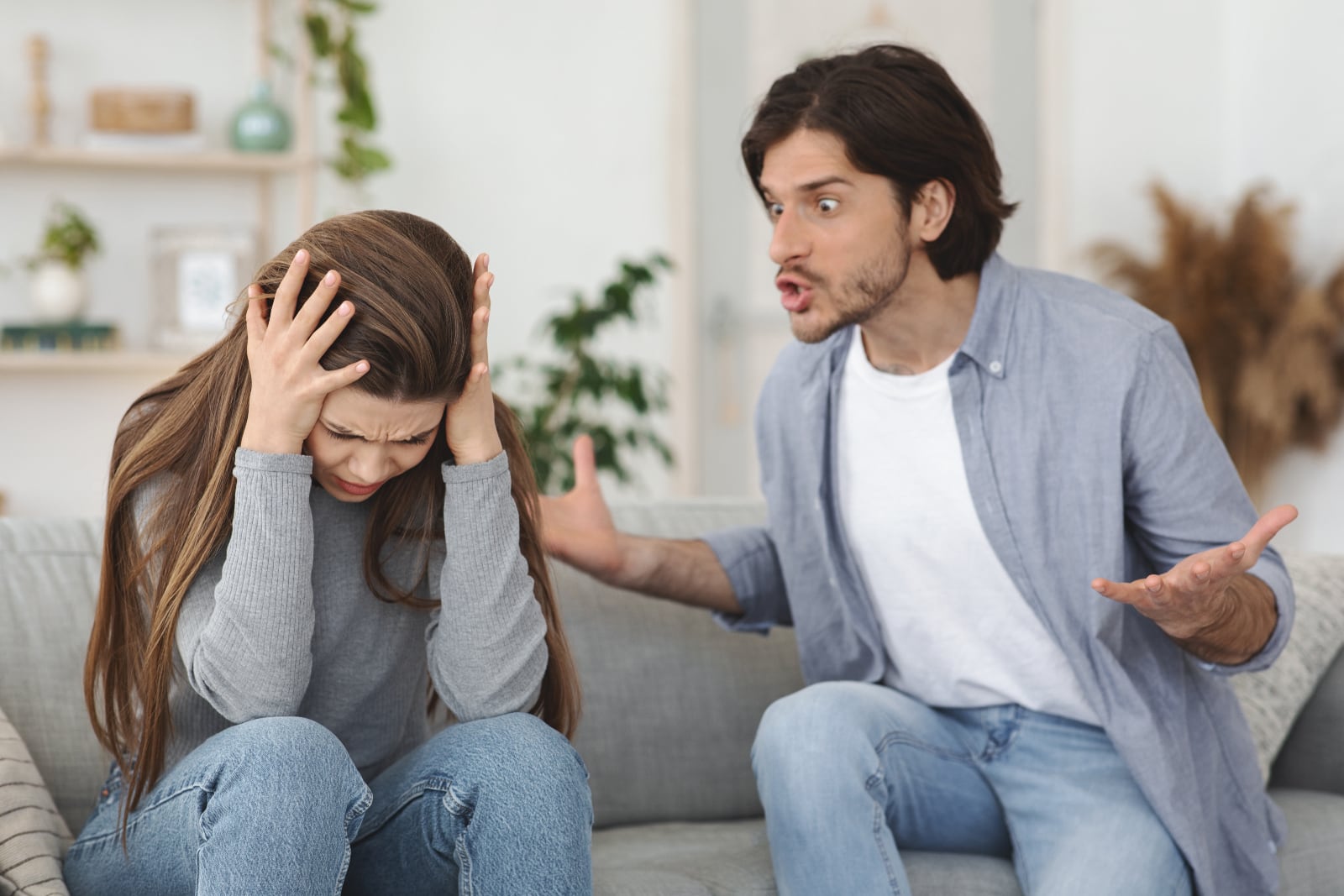 The basis of understanding a cheater’s nature is knowing their coping mechanisms after their sinful act.

Blame-shifting is definitely their favorite game.

Rarely will you see a cheater admitting that they’ve made a mistake (if it can even be called so) and that they’re sorry for it.

Usually, they continue being unfaithful for as long as you know nothing about it.

Once you confront them about their cheating nature, they enter blame-shifting mode, or they pretend that nothing is going on and you’re just being paranoid.

This can be really confusing and frustrating, but that’s just how their mind operates when you start suspecting that they’re doing something behind your back or when you have proof of them being unfaithful.

Instead of admitting that they’re guilty of cheating, they will focus on finding ways to make you feel at fault instead.

They do this to avoid being the center of attention. They desperately want the focus on you instead of them.

Here are some frustrating things cheaters say when confronted, accompanied with my humble comments in the brackets:

“It didn’t mean anything to me.” (That still doesn’t change the fact that you’re a cheater.)

“It’s not what it looks like.” (I’m pretty sure that all these calls and texts are not from your grandma and that constantly staying late at work is not a pure coincidence.)

“I’m not happy anymore.” (Well, you could have said that earlier.)

“I did it because we weren’t having enough sex.” (Well, you could have addressed the issue earlier.)

“He/she came on to me!” (A stranger on the street also came on to me, but that didn’t mean I needed to follow them into their apartment.)

“That happened a long time ago. Things are different now.” (Even if it happened five years ago, it still doesn’t change the fact that you’re a cheater.)

Dealing with a cheater who plays the victim 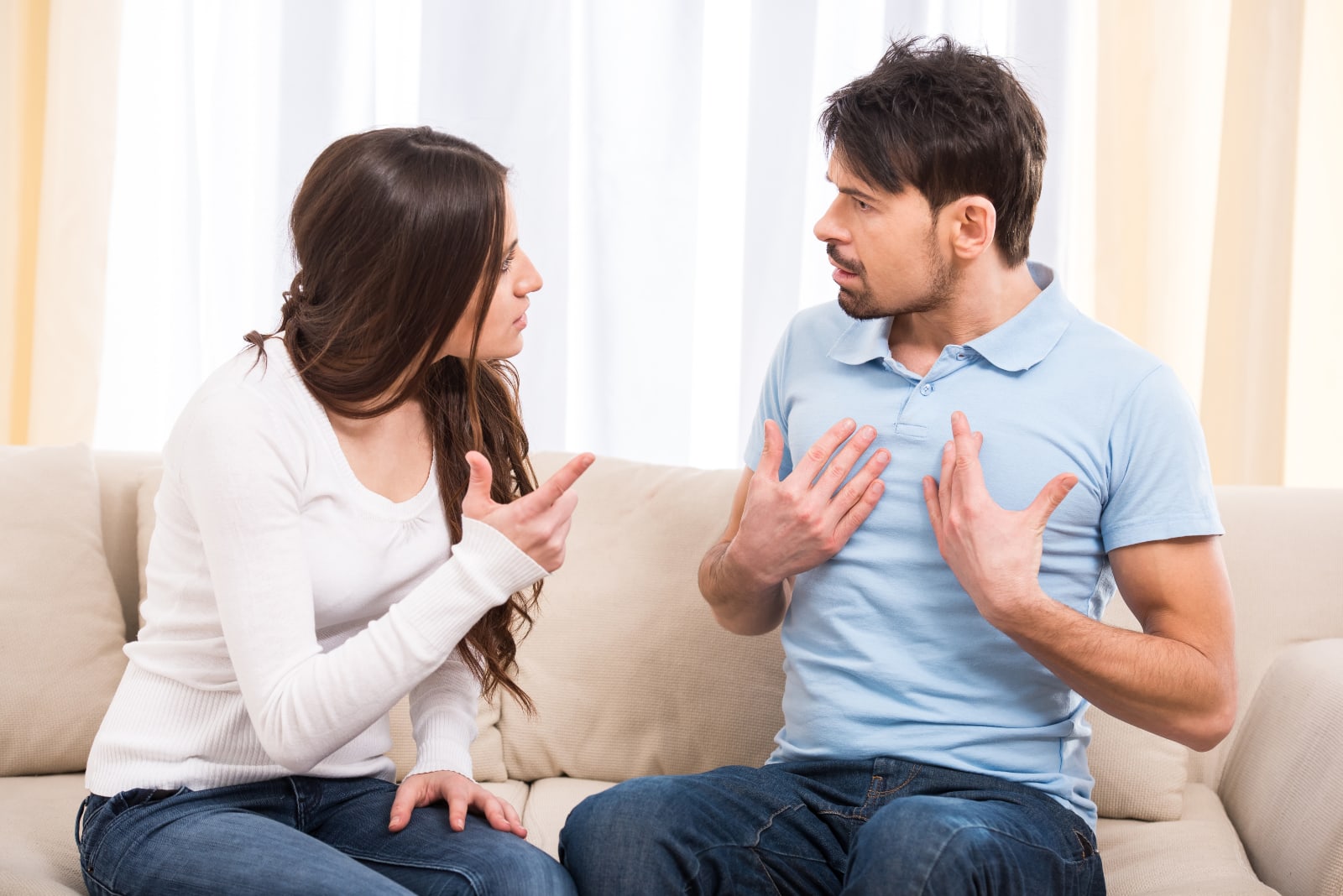 Another favorite game of cheaters is playing the victim.

It’s when they are so desperate to present themselves as poor creatures who didn’t know what they were doing or who were bewitched by their affair partner.

Dealing with a cheater who plays the victim can be challenging, but as with everything else, it is something that can be mastered.

Here are the best ways to deal with a cheater who plays the victim:

• Make sure they know that nothing justifies cheating.

Just because they were feeling bored at the time doesn’t mean that cheating was the right option.

Or just because they were lacking something in your relationship doesn’t mean it was okay to cheat on you.

Nothing justifies cheating because there are many non-cheating ways in which problems can be dealt with.

• Tell them how you feel about this whole thing.

Often cheaters don’t even know how you’re feeling about the whole thing until you tell them.

So, let them know how their cheating made you feel.

• Ask them how they would feel if you were the one cheating on them.

To help them understand the consequences of their actions, introduce your cheating partner to a role reversal.

Ask them about how they would feel if they were in your shoes. Their answer might surprise you.

• Let them see the evidence (if you have any).

The moment they are faced with evidence, cheaters automatically stop playing the victim because there’s nothing they can do or lie about to justify their behavior.

I call this ‘the priceless moment of truth.’

Should you take back a cheater (or NOT)? 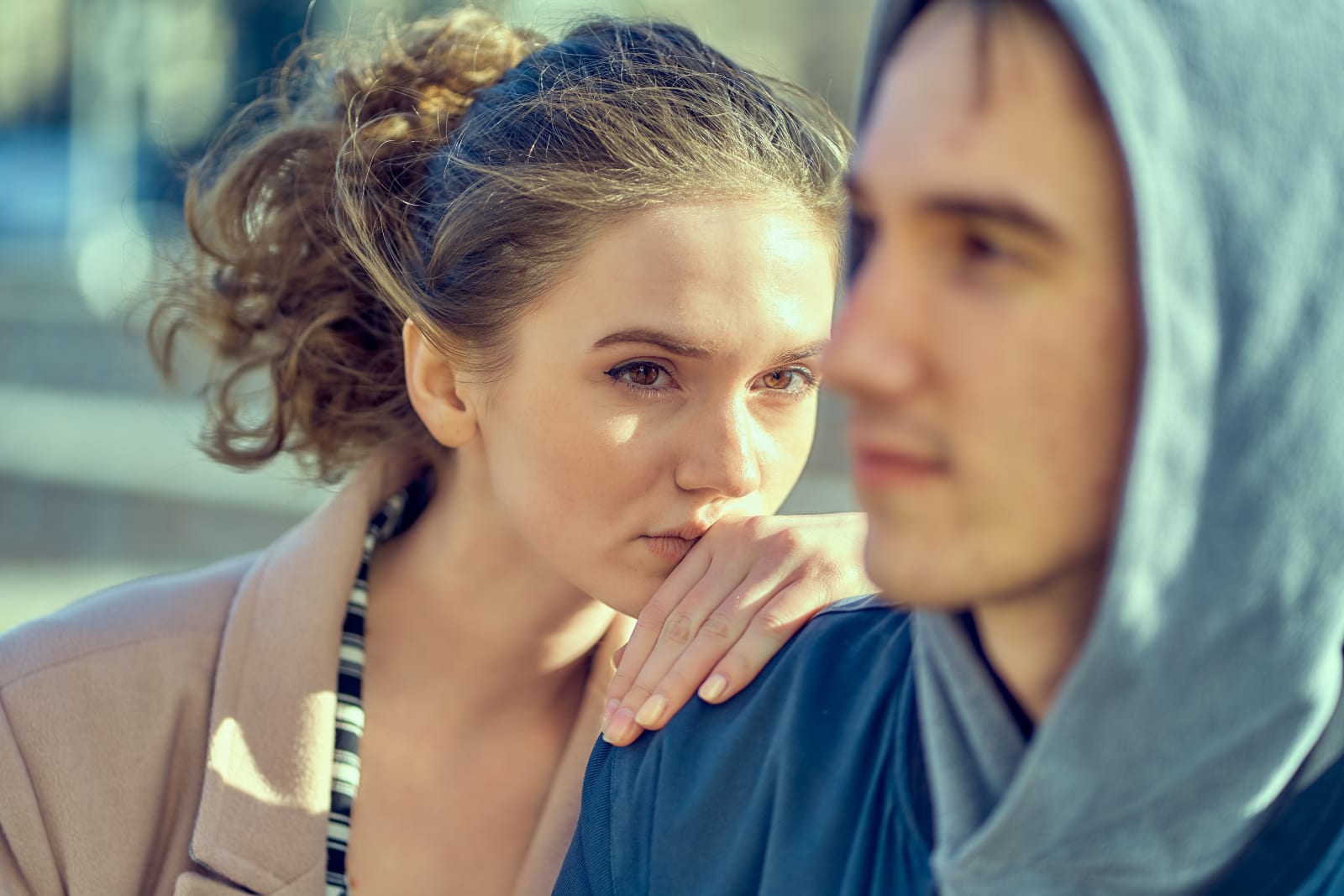 Now that you know so much about a cheater’s nature, there’s one last thing you need to think about, and that is: Should you get back together with a cheater or not?

I will not tell you whether you should or shouldn’t because it’s a decision that everyone has to make for themselves.

But, what I can do is help you make the right choice.

With that being said, here are some legit reasons why you should never take back a cheater:

• Chances are high that they will do it again

• They might not love you enough (as you love them)

• Trust issues are a real challenge in a relationship

If you think that these reasons are not good enough, then feel free to give them a second chance.

But, if you don’t think that taking them back will make you happy, then you know what you ought to do.

When it comes to making the right decision regarding a cheater, it’s important that you think about yourself. Is reuniting with them a good idea?

Do you still love them? Are you both willing to work on improving your relationship?

If only one partner is willing to work on their behavior and relationship, it will not work.

Both partners need to be equally engaged and willing to work together.

All in all, I’m sure you’ll make the right choice for both you and your partner.

Just don’t rush into anything and take some time to think about it. Good luck. 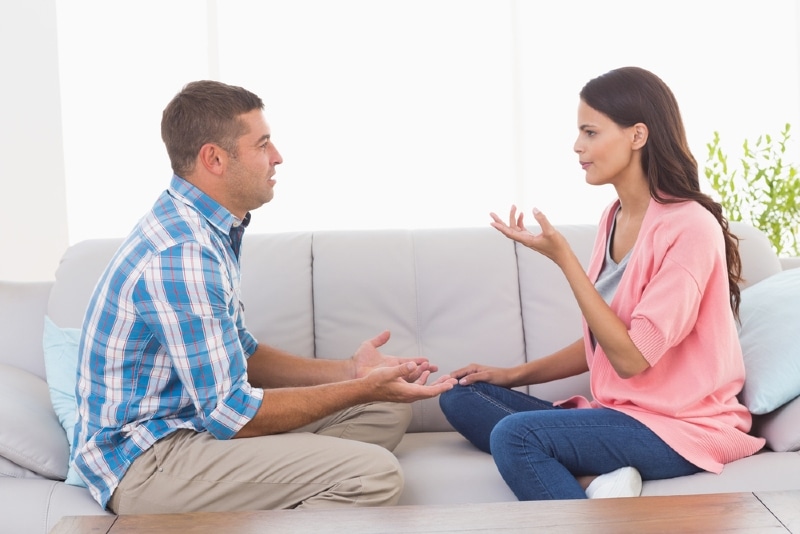 How Do Cheaters React When Accused? (9 Shocking Ways)

How Do Cheaters React When Accused? (9 Shocking Ways)