She Doesn’t Need You, But That’s What Makes Her Amazing Girlfriend Material 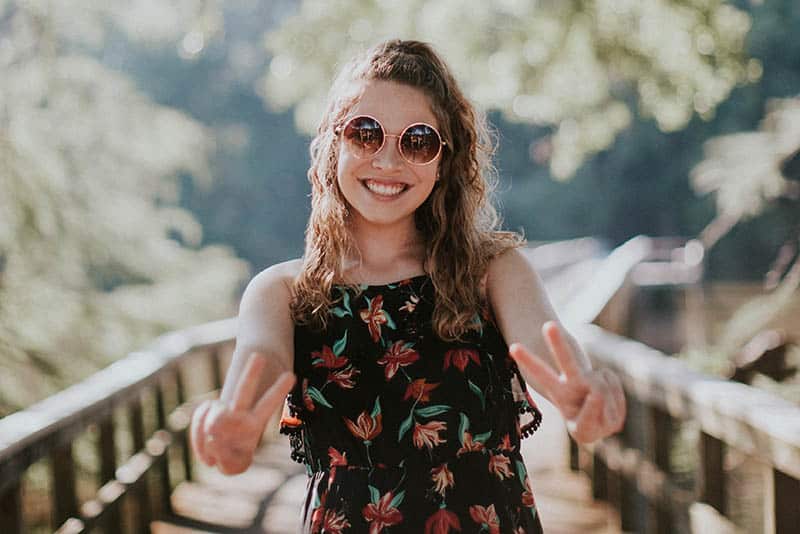 It’s hard to accept that someone you love or may love doesn’t need you. But at the same time, it’s amazing to know that you’ve found someone who can stand on her own two feet and doesn’t need a man to make her happy. She has her shit together and wants something serious because let’s be honest, she wouldn’t be wasting her time if she didn’t want something serious.

But it’s intimidating. It’s intimidating knowing that the love of your life can do everything on her own, but it took her so long to get to this point. It took her crying on the bathroom floor after a boy broke her heart. It took her days and days of people knocking her down and making her second-guess herself.

Life was so hard because she was relying on other people to make her happy instead of herself. So even though right now you may think she’s intimidating, just know she worked her ass off to get to this point in her life.  A point where she is confident, strong, and intimidating.

Even though she is different, this is what makes her a perfect girlfriend. She knows how to treat you right and what makes a relationship work. And, she is complete. A woman who doesn’t need to rely on a man to make her complete is a woman who loves herself and will be able to fully love you. It’s hard nowadays to find a woman who isn’t in it just for the attention. And as you probably know, attention seekers are never the ones you want in the long-run. 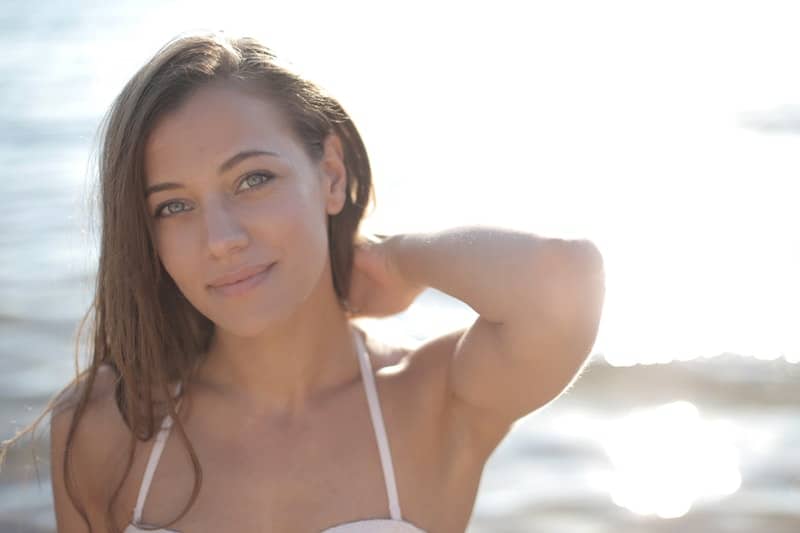 Because they are girls, not women. They are stuck on materialistic things instead of building a life with someone. They are self-centered, selfish, disloyal, and worst of all, they don’t fully love themselves. So how can they fully love you? It’s a game no one wants to play.

But with a woman who doesn’t need you, she’s the complete opposite. She will always put you first, she will always be loyal, and since she loves herself she’ll be able to love you the way you deserve. She is the type of girlfriend who is so much more than just girlfriend material, she is wife material. And this is the kind of woman you want to be dating anyway.

Yes, she is strong, she is intelligent, and she doesn’t need you, but she will want you more than anyone you’ve ever dated before. She will support you, encourage you, and be the woman who has your back in the good and the bad.

She’ll be the woman who’ll stick by your side on your worst days, the days you treat her badly and yourself even worse. The days where you wish you were alone so you didn’t ruin someone else, she will be there.

And she will be the woman who pushes you forward. Someone who you will grow with and will have an amazing life with because she will never let you fail. She is the woman you want to grow old with. So no matter how upset or insecure you may feel about her not needing you, she will be the best partner you could ever ask for. 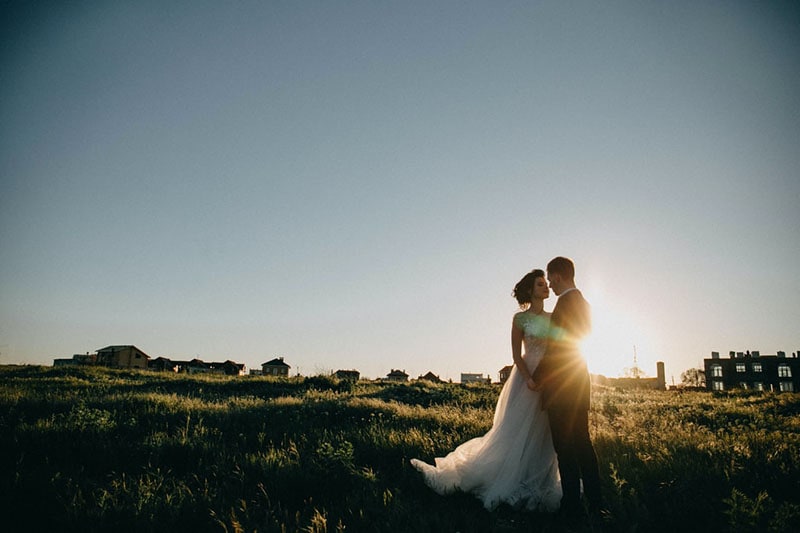