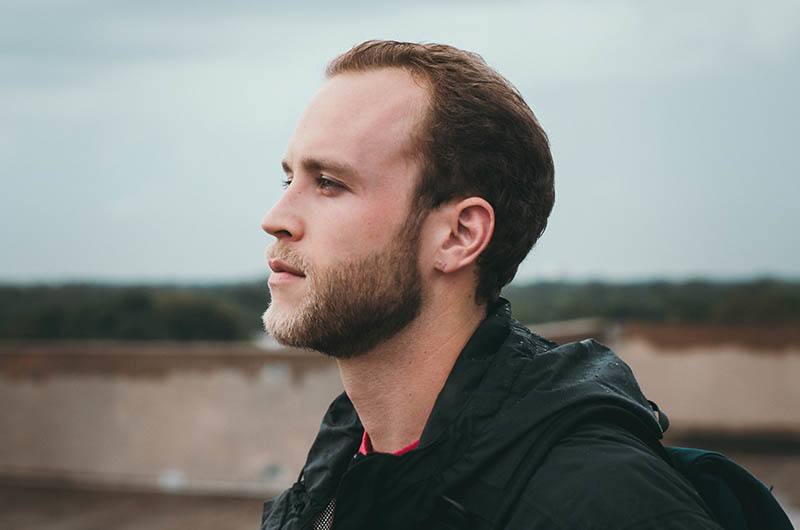 Really, you have to run away from these people. It’s not a game and you can’t change them. It’s impossible.

Maybe you think that you are that special one who will cure him and heal every wound he has ever gotten, but you’re not. No one can help these men but themselves.

Don’t fall into this trap! Don’t put your heart on the line because no one and nothing is worth it!

You can try to show them that you’re different from everyone else. But men who have been hurt don’t trust anyone. And sometimes they don’t even want to hurt you, but they do it anyway because they are emotionally unavailable. They don’t want to get attached and they don’t want anything serious.

You can’t prove to them that you really want to help and that you are not going to let them down. Unfortunately, things don’t work out like that and you get hurt in the end.

You won’t be aware of what’s happening and you won’t understand because everything was perfect and now all of a sudden, he’ll start blowing you off.

This is not your fault. You did nothing wrong. He is the one who is afraid to move forward because he is, to put it simply, emotionally unavailable. And for as long as he lives in that kind of mindset, it’s impossible to establish anything serious between the two of you.

Although you have told him your deepest secrets and let him into your heart, you have to understand that this love of yours is a one-way street with a dead end. It just can’t end well for you.

After all the beautiful memories you’ve created together, that same person you fell in love with, the same person you’ve trusted your heart to will start ignoring you. He won’t text you back for hours and he will ignore your calls.

You’ll go crazy trying to understand why is this happening to you all of a sudden. You can think about it for as long as you want, but you won’t get a valid answer because there isn’t one. It’s just the way he is.

You will want to find the solution and you won’t give up something you’ve been fighting so hard for. You’re going to change for him. You’re going to stop doing things you think bother him. You’ll try to humor him and grant his every wish just to make him happy. Well, change is good and we should all strive to change ourselves for the better. But you aren’t aware that you’re changing for a person who will never want you. You’re changing for someone who’ll always be the way he is, someone who will always have something to criticize you about.

Then you’re going to start blaming yourself. You’ll think that this whole time, the problem was you. But, it’s not. When you’re lying awake in your bed in the middle of the night wondering how you got yourself into this mess, remember that you wanted to try to help him. You wanted to heal his wounds by making yourself vulnerable, by clearing the way to your heart for him. That’s what made you so vulnerable. hat’s why you’re hurting and crying in the middle of the night.

You know, this is probably the worst mistake you’ve ever made. Falling in love with him is something you should never have done and something you’ll remember for the rest of your life.

You’ll feel like someone just ripped out a part of your heart.

You’ve done everything to make that relationship work, but it just wasn’t enough. And if you did even more, that wouldn’t be enough either. You don’t deserve that man. You deserve someone far better, nicer and lovelier. You deserve a true love and it’s out there. 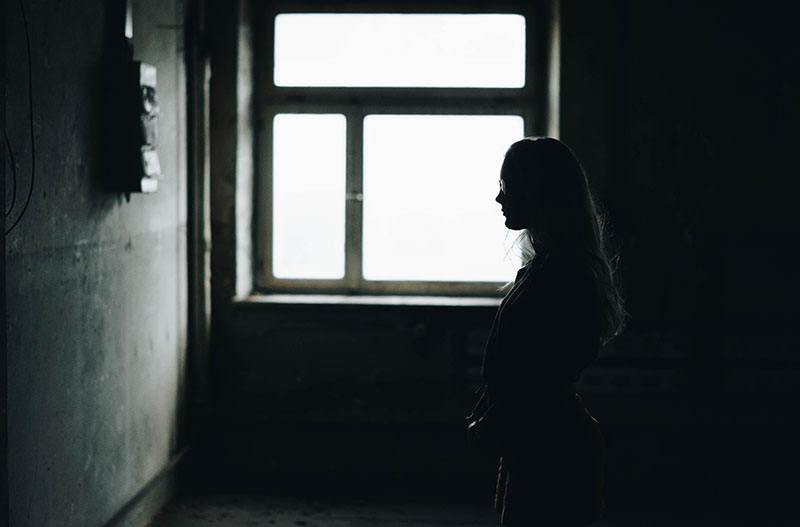 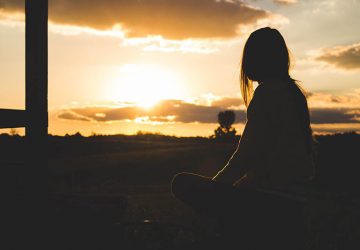 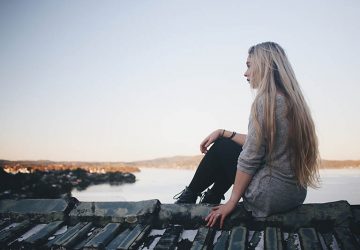 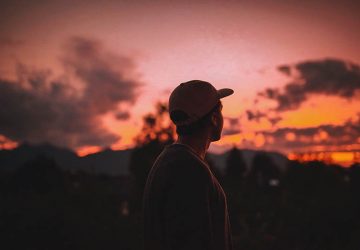