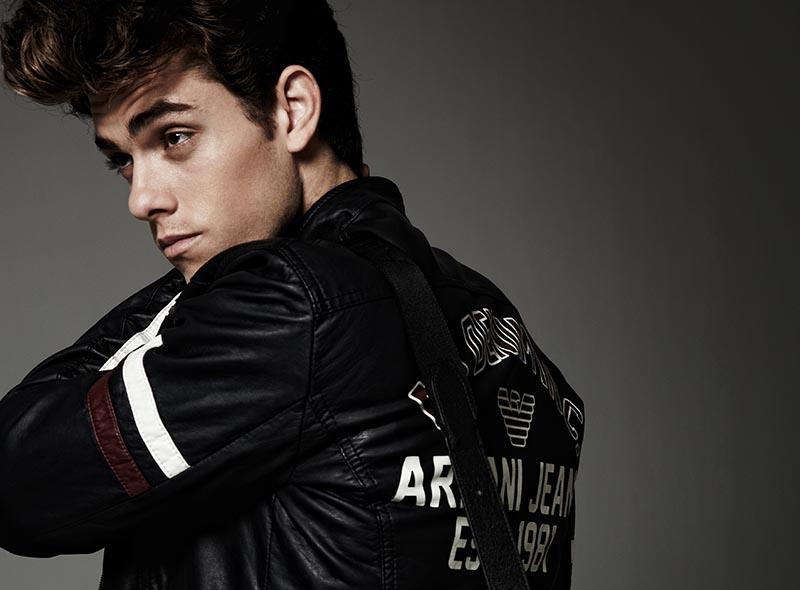 We tend to romanticize men who are just WRONG for us. It’s about time for women to stop tolerating guys who treat them like shit, stop justifying it by saying they’re too “complicated”. It’s enough.

We should not accept anyone who does awful things to us, and then use our compassion and understanding.

If you’re with a guy who makes excuses by telling you he’s complicated, then you should read these 5 signs carefully, because it could easily turn out he’s just a manipulative asshole.

1. Everything seems to be fine, but then he suddenly pulls back from you without any explanation

You started dating and everything is great. Then, he suddenly pulls back and starts ignoring you. He later justifies it by telling you he’s scared and confused by his love for you. Actually, he doesn’t know what he really wants, so he plays mind games with you. You don’t need

Actually, he doesn’t know what he really wants, so he plays mind games with you. You don’t need this, because real men don’t play games.

2. He justifies his abusive behavior towards you by saying he’s having a very difficult time in his life

He treats you really badly; abuses you verbally, emotionally and/or physically; and then he explains that the reason behind all of the shit he does is just because he’s having a very difficult time in his life. But the thing is—nobody has the right to treat you like crap just because they’re having

But the thing is—nobody has the right to treat you like crap just because they’re having hard time. You shouldn’t tolerate someone who doesn’t respect you at all, no matter what his excuse is!

3. He is extremely romantic, BUT only when he needs something in return, OR when he wants to crawl back to you after you decided to ditch him because of all the bad stuff he’s done

This is the oldest trick in the book. They become so romantic and gentle when they need something in return. You will thank God that he finally started showing his “suppressed” love. Hate to burst your bubble, but he does it only because he wants something from you. Most often, this is manipulative tactics to get into your pants. Come on, you can do better than this! 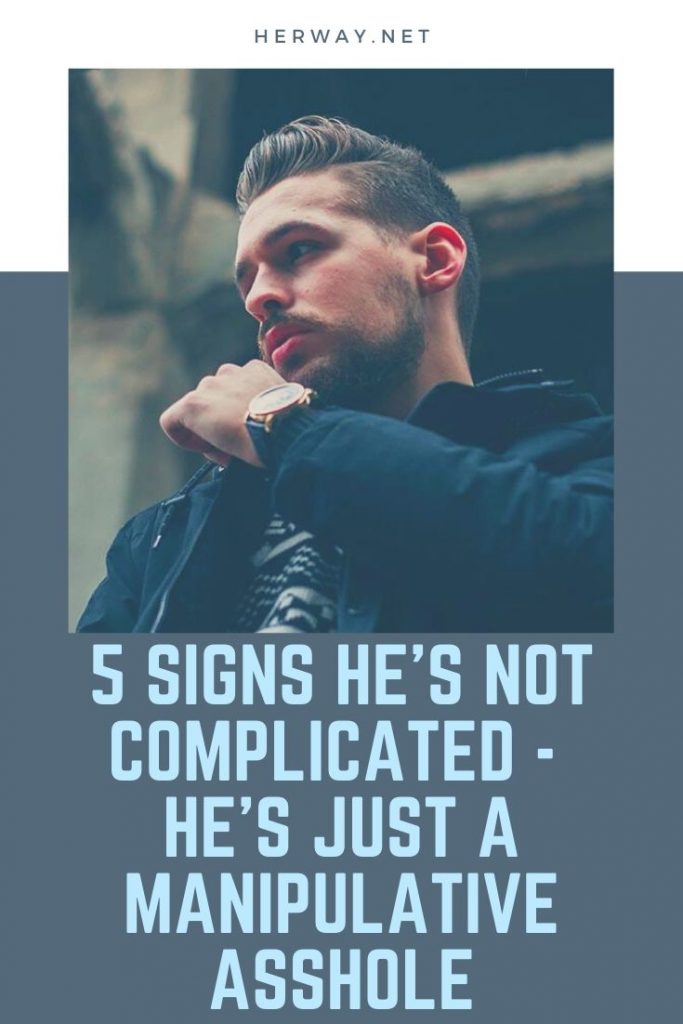 Another disgusting reason for faking affection is when he sees you’re done with him after all the mess he made. Then, he will try to trick you by pretending to be so loving, just so you will forgive his manipulative ass. Perhaps, it will make you think that he’s changed, but these people NEVER change.

4. He has no real friends

If you date a guy long enough, normally you meet the people around him. So, if you notice that there is literally not a single person who is his real friend—that is a huge red flag. No matter how complicated all of us are, there are always people who see the good in us.

However, if this guy doesn’t have any close friends, you should think about it a little. Why is it so? It’s probably because all the people around him recognized him as a manipulator, and kicked him out of their lives.

5. He makes you do things you don’t like in order to prove your love

He’s sensitive. He’s fragile. He needs much more love and affection than anyone else. So, you decided to prove your love in every possible way. The result? He is using this to manipulate you and get things he needs, such as your constant presence, sex, money, etc.

Eventually, you will feel trapped and miserable. Every time you shift your focus to something or someone else, he will accuse you of being selfish. He can make you feel as if you’re neglecting him because he has power to manipulate you.

Dear ladies, be careful and smart. Most of the time things are not the way they seem to be. Don’t let toxic manipulators trick you. And remember—it’s not your fault, he’s just an ass!