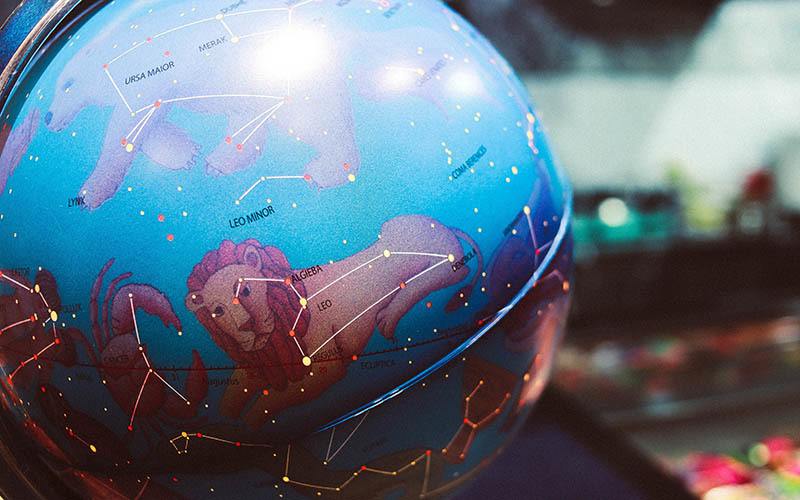 Sadly, some zodiac signs take a lot of detours and wrong turns before they come to the love which is their final destination. Stars made that road a bit complicated for them.

Still, the important thing is that they get there, and they will forget all their hardships and love wrecks when they are in the arms of someone who knows how to love them properly.

These are 4 zodiac signs that struggle the most with finding love:

Cancerians’ soft hearts and mild natures are the reasons that lousy partners stick to them like glue. They see all the traits that they don’t have in a Cancer, and they just want more of that.

A Cancerian chooses to see only the best in people which is why they stay even when they know deep down that they should leave.

Breaking up is something that Cancer has a hard time accepting and dealing with which is why they give their best to fix relationships they are in. 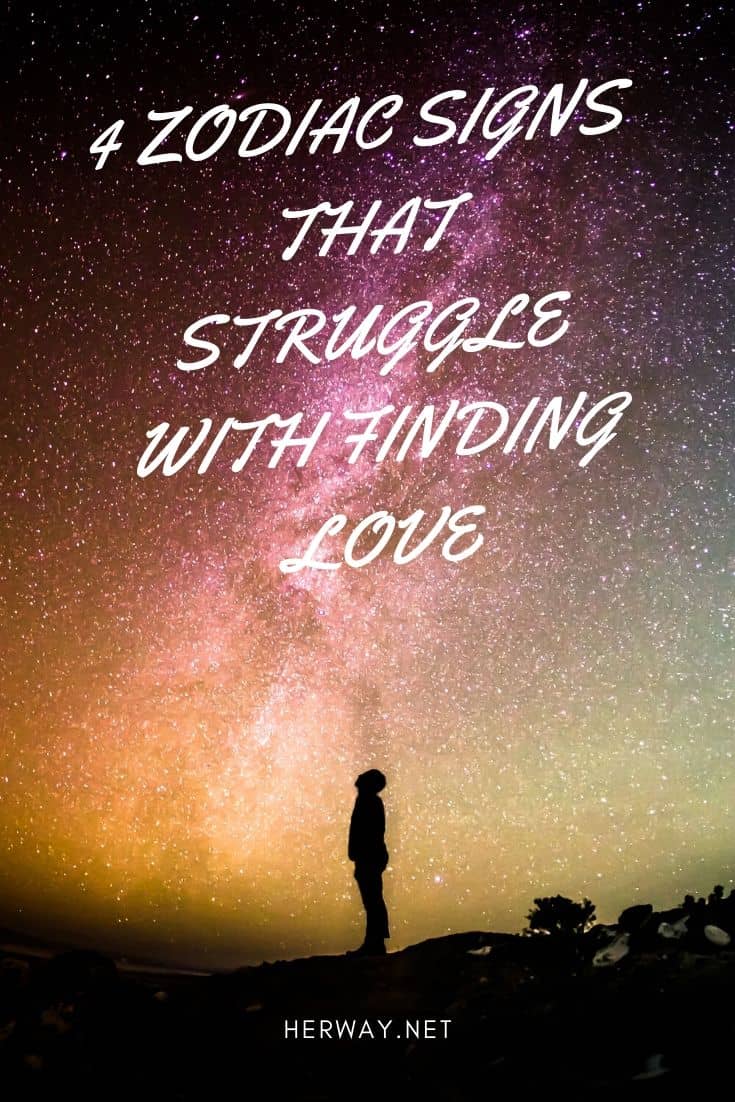 It’s well known that Pisces are romantic souls, and they are hooked on the idea of falling in love. They have vivid imaginations and somewhat unrealistic expectations when it comes to their love life, and oftentimes, they end up disappointed because of it.

All they want is someone who gets them, shows them love and attention, and is as romantic as they are. Unfortunately, they struggle with finding someone who is on the same page as them.

Pisces are full of warmth, but sadly, more often than not, they attract cold people who are there just to take from them without ever giving anything in return.

Aries wants to be someone’s first choice, not an option. They are standing firmly behind that decision, and it is the best one that anyone could make.

However, they have the misfortune of running into partners who want to keep them as a backup plan or date them casually.

Aries is sure to find love eventually, but life will take them on detours until they can finally meet their forever person.

There is nothing a Taurus can’t take except loneliness. They want closeness and companionship, and that often takes them into the hands of somebody they are not even compatible with.

They are stubborn, and it is really hard for them to admit that they were wrong. That is why they have a hard time admitting defeat and leaving a crappy relationship.

But once they do, they are certain they made the right choice, and they have no habit of going back to the same people who broke them.

All a Taurus needs is to be patient and make better choices when choosing who they give their love to. There is no rushing love, and by staying with wrong people, they are just getting to their forever person at a very slow pace. 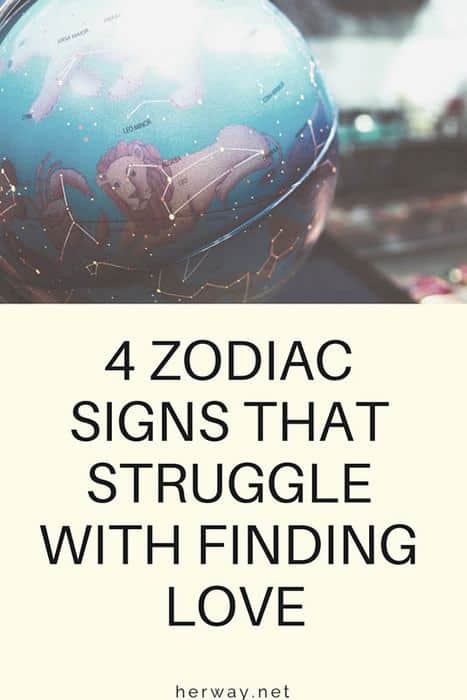 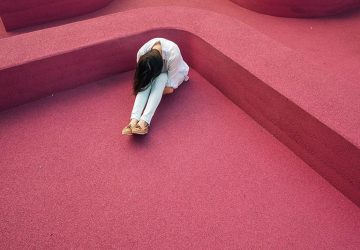 6 Zodiac Signs That Struggle With Saying “I Love You” 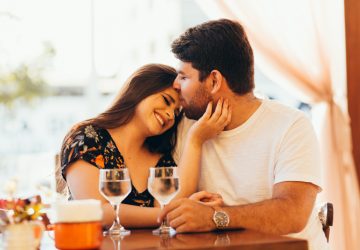 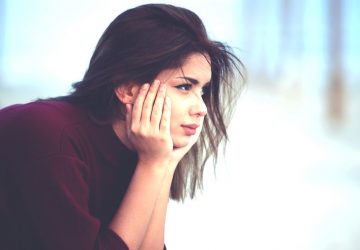 Why Can't I Find Love? 10 Issues Stopping You From Finding The One 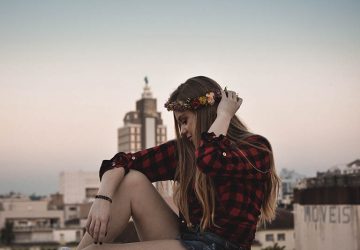 These 4 Toxic Beliefs Are What's Keeping You From Finding Love
Her way February 6, 2019