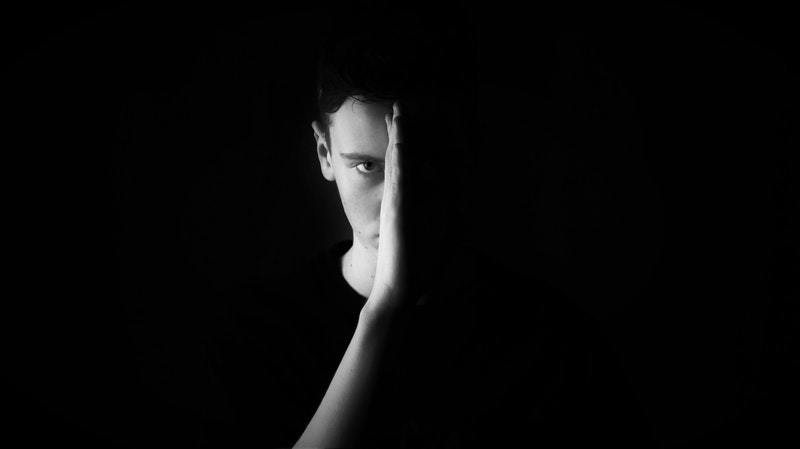 You can be really sick. What’s so dark about you is that you sometimes fantasize about murder.

You’d never do it but you think about it.

Your ego is too big for the world to handle, so whenever you aren’t the best, it makes you want to kill the person who is.

You’ll crush anyone who dares to be better than you. That insane jealousy growing inside you is capable of making you do some crazy things.

You are one big whiner and you’ll never tire of hearing yourself whine. You can do it all night and day and you’ll always have more to whine about.

This doesn’t only have to do with job-related things, you’ll be this sneaky in relationships too.

For example, you’ll fake a terminal illness just to prevent getting dumped.

Wild mood swings are your thing. No one, I mean absolutely no one, is able to compare themselves to you when it comes to this.

One moment you’re the nicest person alive and the next one, you’re the biggest villain.

The thing about you is that you’ll be offended by the slightest thing which is usually super insignificant but when it comes to you, it will mean everything.

Cutting people off because of stupid things is your thing.

Secretly, you are insincere and you lie all the time. Smiling at your worst enemy and pretending you’re great is just a regular day to you.

Your emotions are all over the place. People around you never know when you’re going to overreact and lose it because you feel too much.

But your dark side is that you’re too jealous but you don’t want to admit it.

You’re jealous when someone else is getting the attention you need so much.

You’re jealous when you’re not in the foreground. Of course, you’ll never be honest about it. Here’s where your emotional intelligence shows at its best.

You’ll keep your mouth shut pretending everything is okay. When someone crosses you, you won’t forgive them that easily.

You’re going to raise yourself by stepping on others. You won’t spare anyone to get what you want—even a person you’re close to.

Actually, deep down, you’re not satisfied with yourself so you take those frustrations and you take it out on others.

Your big ego covers that up. It seems like you’re confident and proud when actually, you’re not. You just act like it.

You fear things others fear and you feel everything others feel.

The difference between you and the others is that others are willing to accept they are vulnerable and you will have none of it.

When you’re unhappy, everyone around you has to be unhappy.

You won’t be at peace until you spread the negativity you’re feeling around the room you’re in.

You get easily offended and you hold on to a grudge for so long.

If you and your best friend have an argument, you’ll push them so far away from you, you’ll say mean things and you’re going to insult them.

After that, you’ll wonder why they cut all contact with you.

You’ll want them back but you won’t admit it.

When they finally come back and when they apologize for the things they’ve done or didn’t do, you’ll ignore them even though you want them to come back.

You play with people’s feelings and you don’t care how your actions affect everyone around you.

You’re pretty selfish when it comes to emotions. It only matters how you’re feeling and what you’re going through.

You don’t care one second about what the person next to you is feeling. You only care about how something’s affecting you.

You’re a highly trained emotional manipulator and you really know how to portray yourself as a victim.

You know how to get someone’s sympathy but you lack it at the same time.

You’re extremely devious. You play with people just for the fun of it.

Your biggest challenge is to tame adventurous and passionate people, to seduce them and then destroy the essence of who they are.

You won’t even think twice about what you’ve done. Moreover, you’ll immediately start looking for another ‘funtime’ to satisfy your needs.

Calling you heartless is pointless because one should have a heart to be touched by a statement as serious as that.

Your cruelty goes beyond all limits. You’re heartless, just like Scorpio is.

When someone gets close to you, you’ll knock them down on the floor for no reason.

That’s why a lot of people stay away from you, except those who foolishly think you’re going to change.

Other people’s insecurities serve as an inspiration for you.

On the basis of other people’s fears and vulnerabilities, you tailor a perfect insult which cuts deep in the heart.

One of two things happens next: Either the hurt person walks away from you broken-hearted or they try to say something to you, in which case you cut them down even more by telling them they are whining for no reason.

The absolute ruler of complaining is you, Capricorn. You think and act like no one has ever suffered as you have.

No one has seen such injustice or felt pain but you.

Even when someone tries to talk to you and confide in you, you’ll turn the story around and somehow you’ll end up talking about you.

At some point, your complaining will get so excessive and you’ll of course assume the role of a victim because while you’re having a hard time, your friends are not there for you to listen to you complain anymore.

You only think about yourself. There is no compassion for others in your life.

You’re the type of person who always finds some kind of personal gain in everything that happens. Usually, that is a materialistic gain.

It’s always about you and no one else. Even if your best friend died, you’d show up in a day

snooping around their personal stuff, trying to see what you can get out of that situation.

You’re arrogant and kind of evil. Your help is something a person can get only if you’re in their debt.

You’ll never commit a selfless act when it doesn’t concern you—when you won’t get anything out of it.

And helping people who’ve helped you is a debt you need to resolve.

The real you, the person you’re hiding, is a cruel dictator who steps on others just for fun while others are taking photos. 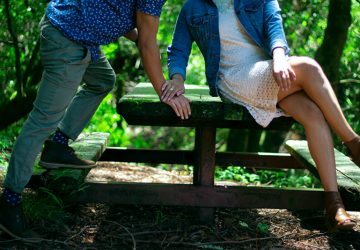 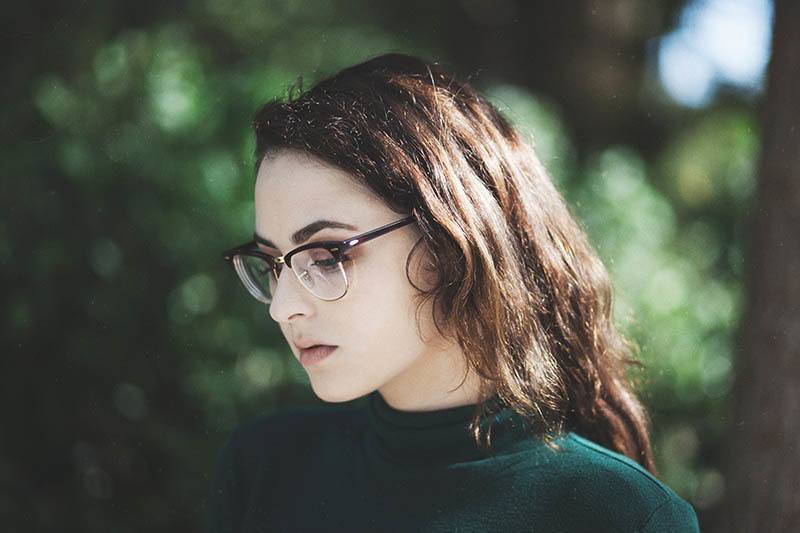 How To Win A Man's Heart According To His Zodiac Sign

How To Know If He’s Cheating On You And Why, According To His Zodiac Sign
Lorena Thomas April 17, 2019