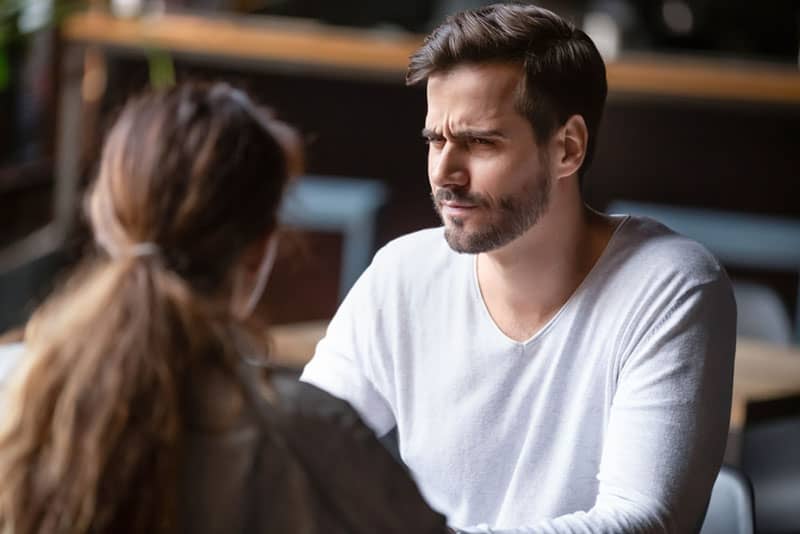 Have you ever wondered why some guys put so much effort in the beginning, and then all of a sudden they stop trying?

While in the majority of cases the reason is them being assholes, there are also some situations where YOU might be the culprit for such behavior.

You see, guys are pretty much wired the same way, and they all stick to the same old pattern: CHASE-WIN. And if you disrupt that pattern, you will kill their interest without even realizing it.

So, if you’ve noticed that your guy has been acting distant and different lately, there’s a chance that you’ve killed his interest in chasing you by doing one or more of the following 8 things unwittingly.

You started chasing him 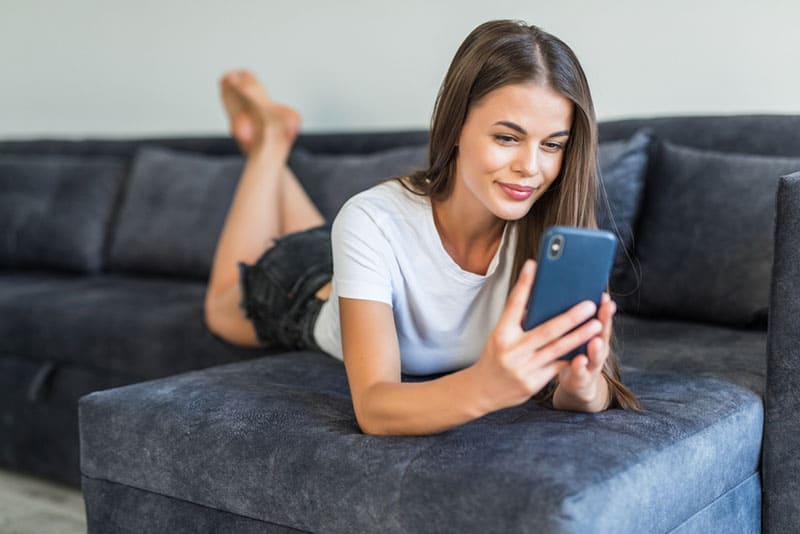 If you chase him, he will no longer chase you. It’s that simple.

If you’re constantly texting him, initiating date nights, complimenting him and doing everything to make him feel special, it means you’ve started chasing him, and it should be other way around.

You should be the one enjoying all of these privileges without any pressure and the need to prove to him that you’re worthy. 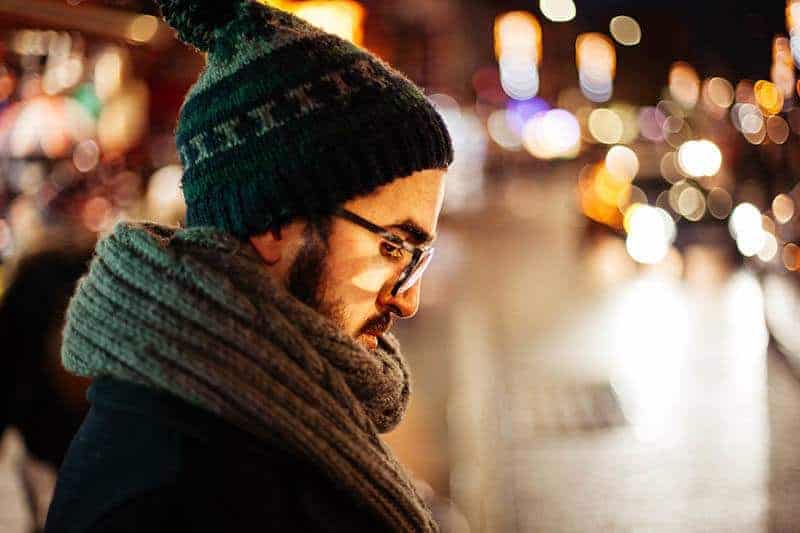 You agreed to Netflix and chill too early 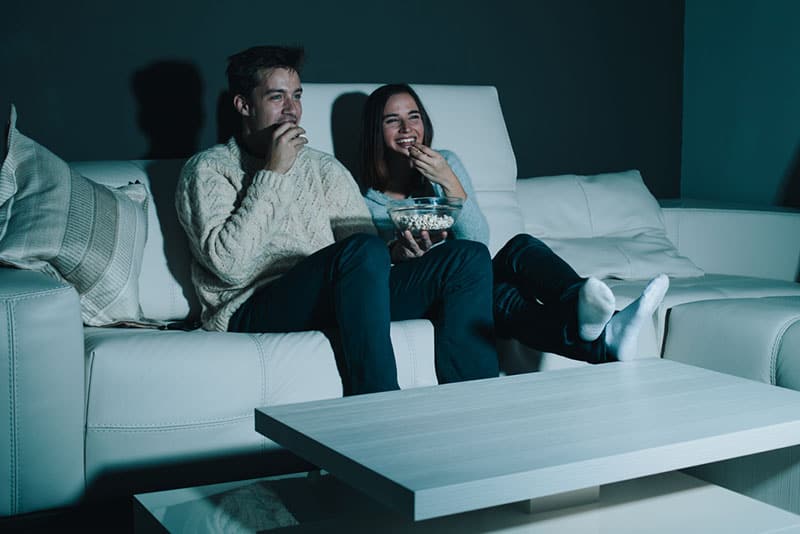 It’s every guy’s dream to manage the transition from “going to the restaurant dates” to “Netflix and chill dates at his place”.

If he suggests this to you, it is because he likes more casual date options where he will not feel that much pressure to impress you and because it is easier to convince you to sleep with him (if you haven’t already).

Whatever the reasons be, you shouldn’t agree to come to his place too early because once you’re into casual dating, he will think that his job here is done, and he will slowly stop chasing you.

You slept with him too soon 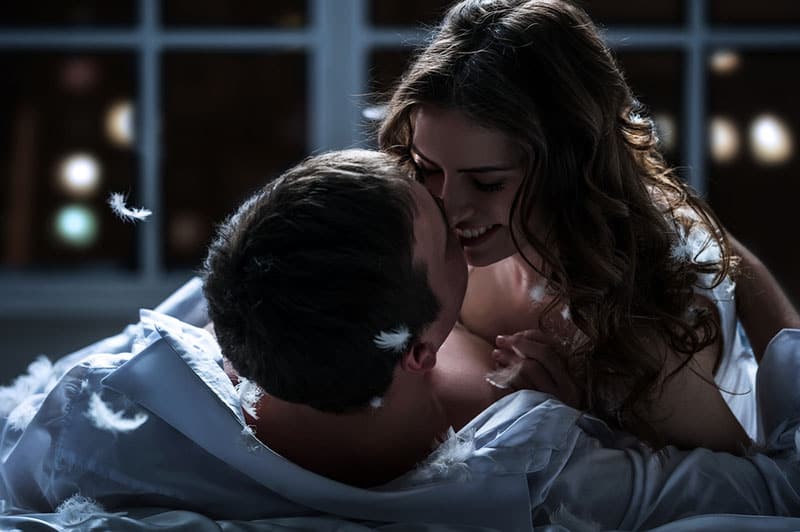 Yup. If you sleep with them too soon, men have this tendency to think that you’re an easy catch, and they didn’t have to try hard to win you because you are satisfied with much less.

They want a woman who will raise their standards, stick to them and make them work hard to win her.

You’ve been an open book 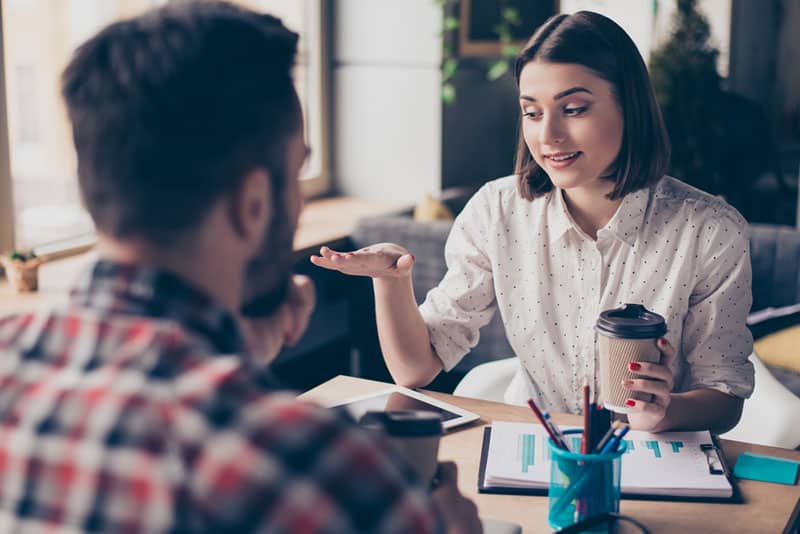 There’s nothing wrong with being honest about your whereabouts and life in general, but you need to find the balance.

If he knows everything about your life from A-Z, your habits, every pet you’ve ever had, family, friends and even your plans for the next ten years, he will stop being interested in you.

You need to preserve some mystery, and let him wonder from time to time where you are and what you are doing.

That way, he’ll see that he has so much to learn about you yet, and he will not stop chasing you until he knows every single detail about you (and you’ll give him everything bit by bit). 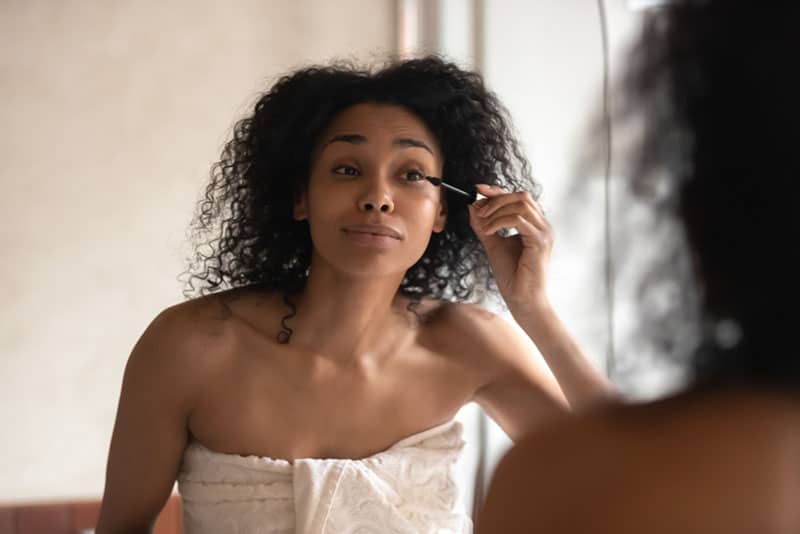 If you jump the same second he calls you out and start dressing, you’re being too available.

If you discard your plans only because he wants to see you, you’re being too available.

And that is the reason why he started losing interest as well. Enjoy a life of your own, and let him know that sometimes he will need to wait a little bit to spend some time with you. 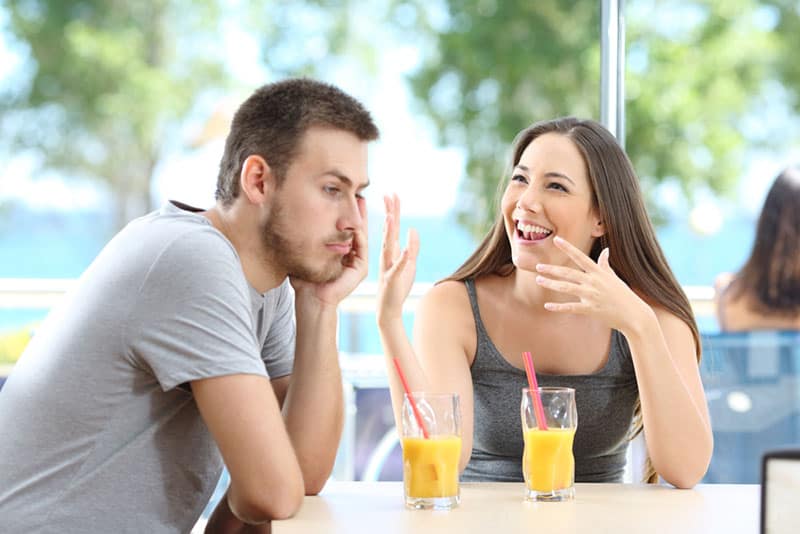 If you’re accepting everything he gives you, if you’re absorbing all of his words without ever contradicting him, it means you don’t have boundaries.

And when a guy knows that he can tell you anything and do anything without you protesting or getting mad at him, he will lose respect for you which goes side by side with losing his interest as well.

Set strict boundaries, stick to them, and you’ll be in control of the game.

You don’t ask for what you want 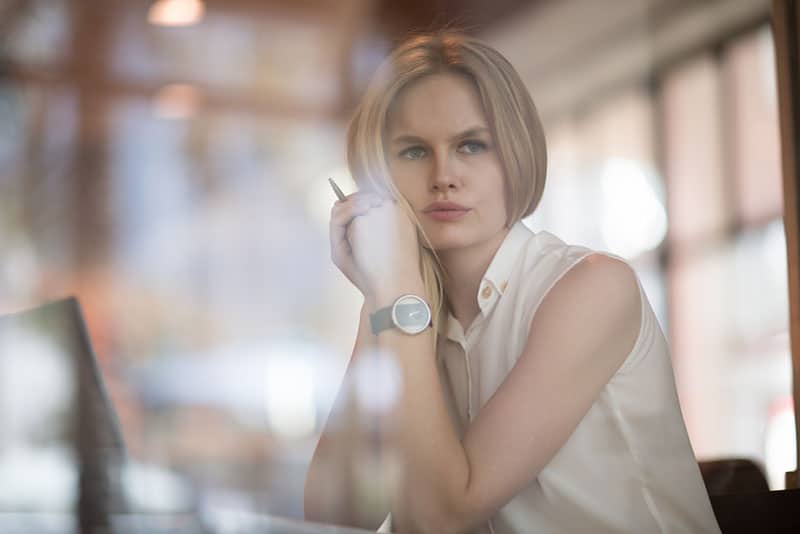 Asking for what you want is something every woman should strive for nowadays.

If you’re not satisfied with something but you’re having problems telling him that, you’re deliberately denying yourself happiness only to make him feel good which is totally unsexy.

Always ask for what you want, and demand that he give it to you. That is the only way of preserving his interest.

You don’t give him ultimatums 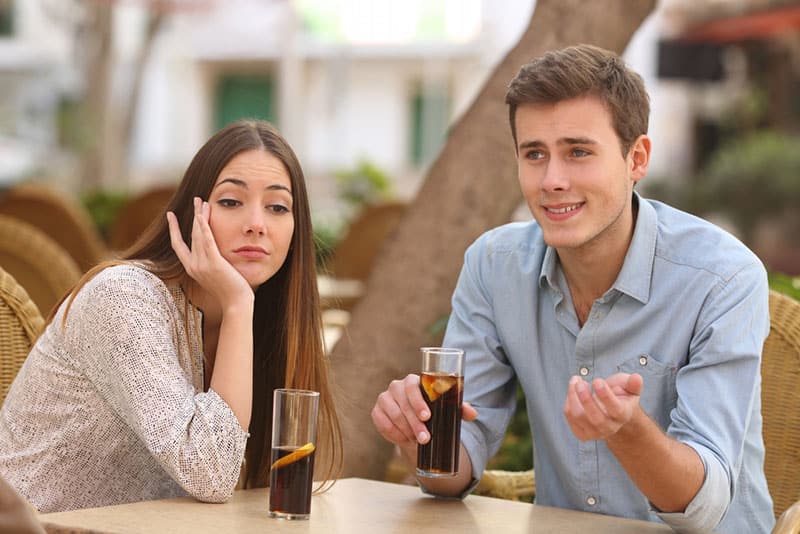 Has it ever happened that he’s disappointed you somehow by not arriving on time or something else more serious, and you didn’t say a word?

You kept being nice even though you were dying inside to tell him everything.

If you don’t give him ultimatums and make him think about what he’s done, he will take you for granted, and he will not be interested in chasing you anymore.

So, the best bet is to acknowledge his efforts or punish his behavior when needed, and I assure you that he will keep chasing you. 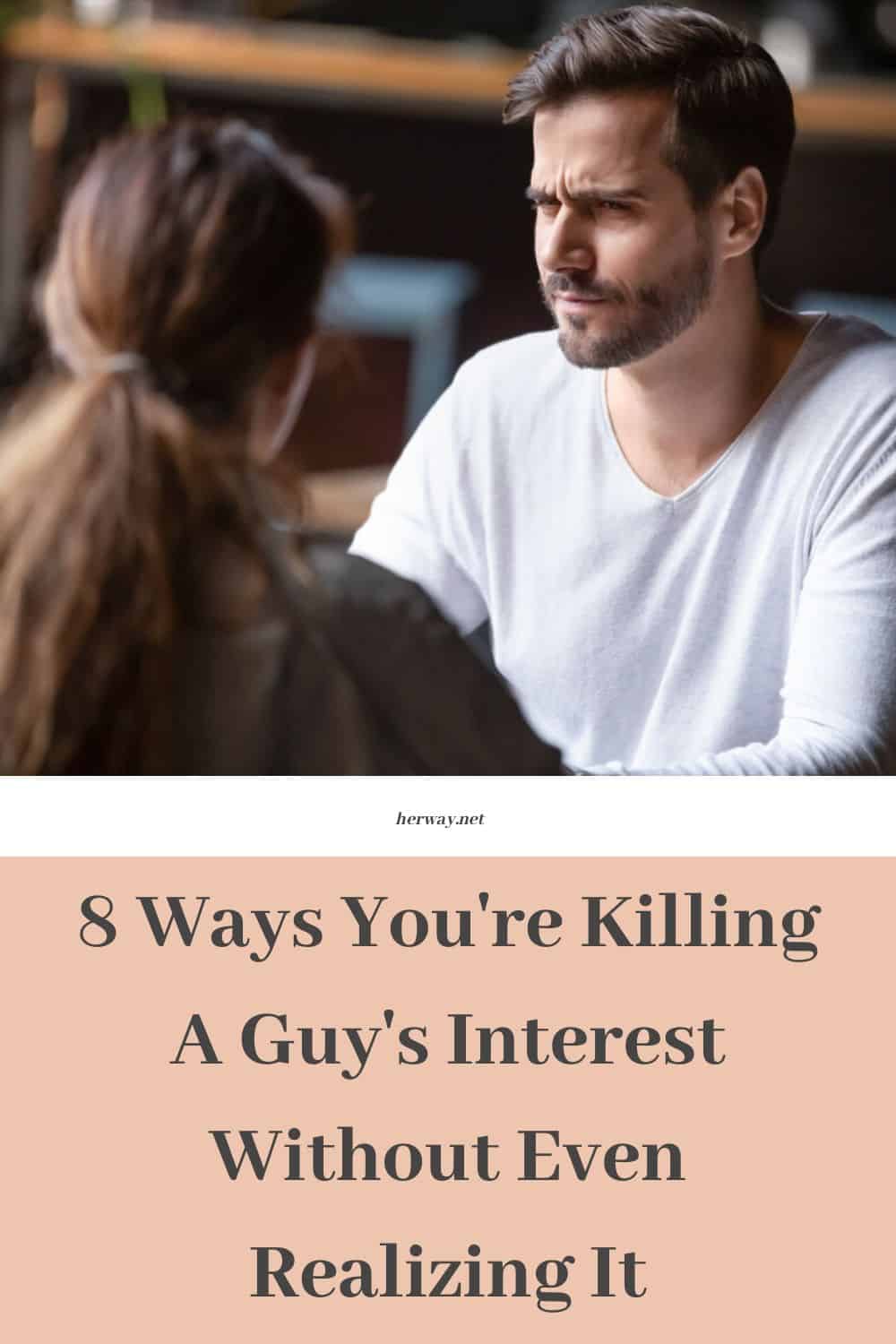 These 4 Zodiac Signs Are Killing It At Being Single

These 4 Zodiac Signs Are Killing It At Being Single