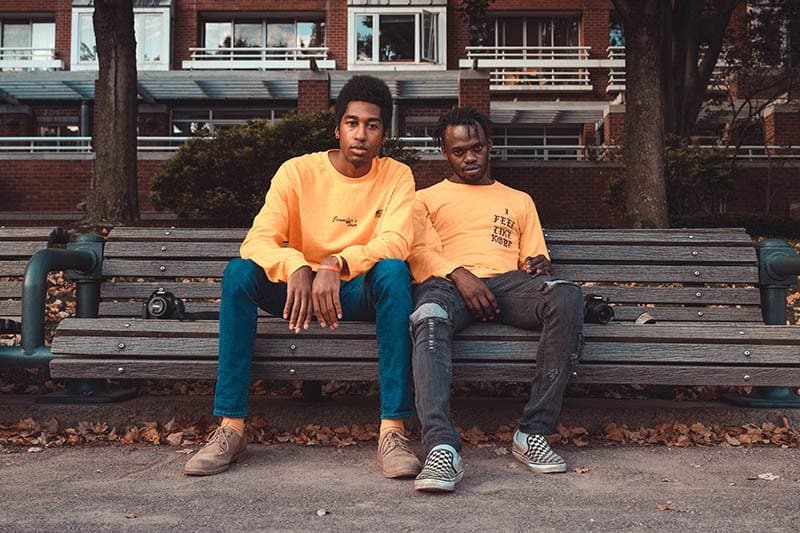 Simple logic tells you that men and boys both belong to the same category and that the only difference between these two terms lies in their ages.

You may not know it but there are numerous other things that differentiate men from boys.

These differences are usually difficult to spot at first but they are crucial. Among other things, boys are usually juvenile, non-ambitious and promiscuous. On the other hand, men are mature and have strong values and boundaries.

Therefore, if you consider yourself to be a real woman, you should read these 7 differences between men and boys, so you can finally focus your attention on real men.

1. A man’s words are backed up by his actions

The main difference between men and boys is the promises they make.

A boy is usually a person of words and not of deeds. He will promise you the world but he will rarely stick to his words.

On the contrary, a true man will always back up his words with real action.

He knows that actions always speak louder than words, so he doesn’t use empty phrases and promises to win you over.

A real man would be ashamed if his actions didn’t match his words because he knows actions speak louder than words, while a boy doesn’t have any problem with that.

Remember—actions prove who someone is while words just prove who that person wants to be.

2. A boy is intimidated by you

If you are a beautiful, smart, successful and independent woman, boys will be intimidated by you, because they will consider you difficult to handle.

A boy doesn’t want to be with a powerful woman, because deep down he knows he doesn’t deserve that kind of woman and he is too afraid that you’ll walk away from him sooner or later.

Although they find smart and powerful women really attractive on first impression and they want to conquer them, they usually chicken out later on.

On the other hand, a man will be proud of your success, because he wants a woman who can go shoulder to shoulder with him in life. He knows his value and he’ll never feel intimidated by your independence and power.

3. A man puts his ego aside

The most important thing in a boy’s life is his fragile ego. Whatever a boy does is to prove to himself and to others that he is a bigger man than he actually is.

A boy doesn’t even think about putting his ego and pride aside when the two of you face challenges as a couple but for a real man, the benefit of the relationship will always come before his ego.

He’ll never have the need to compete with you and his love for you will always be more important than his ego.

When you two argue, it will never be about who is right but about what is best for the two of you as a couple.

When you are dating a boy, you never know where you stand. An emotionally insecure boy will constantly play mind games with you and he’ll make you beg for his attention, just to make himself feel good.

On the contrary, when you are with a man, you’ll always feel secure around him. A true man will never make you question his intentions and he’ll never be afraid of labeling your relationship.

He’ll be honest with you at all times and you’ll always have his full attention. A real man considers his energy and time to be too precious for him to be spending them on unnecessary mind games that weak, immature and insecure boys indulge in.

A real man will always think things through before he does them. Therefore, he won’t have any trouble taking responsibility for his words and actions.

He has no issue with owning up to his mistakes and he isn’t afraid to apologize for them. On the other hand, a boy will do whatever it takes just to avoid taking any responsibility.

He’ll always make excuses for his behavior and he will try to play the victim.

6. A boy is afraid of commitment

Real men know what they want, so they won’t get themselves involved in a relationship if they are not ready to fully devote to it. A real man knows to recognize a worthy woman and he’ll do anything in his power to keep her.

On the other hand, a boy is someone who will lead you on. He’ll never be ready to fully commit but he will always make sure to keep you around until he needs you.

A boy will never treat you like a priority, while a man will have no trouble to fully commit to you and to your relationship because he is ready to love only you.

7. A man is not afraid to express his feelings

When a real man loves you, he will never have trouble verbalizing it and showing it to you. He doesn’t have any problem opening up to you and showing you his vulnerable side because he is certain of his masculinity.

When a man is bothered by something you do, he will always tell you loud and clear, without any hesitation. But boys are different.

A boy will always try to present himself as a ‘tough guy’ and he’ll rarely show his true feelings, thinking it will affect his masculinity. 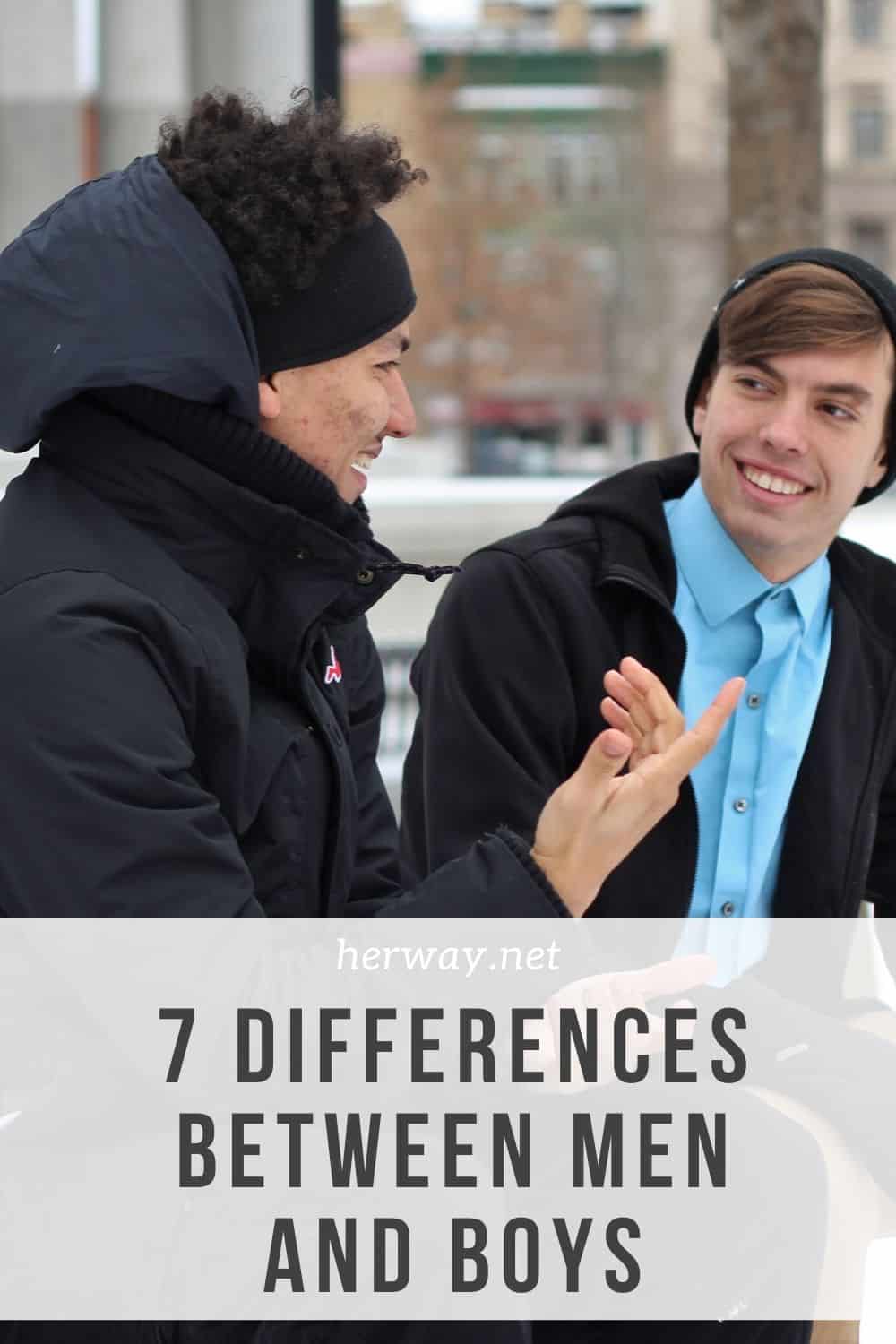 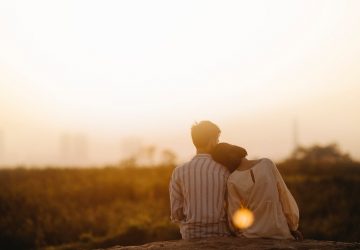 10 Key Differences Between Loving Someone And Being In Love 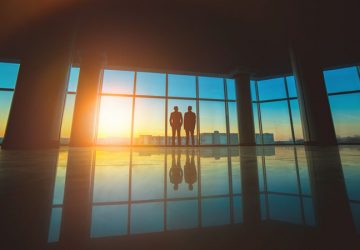 5 Crucial Differences Between A Narcissist And A Sociopath