You Deserve More Than To Stare At The Empty Screen 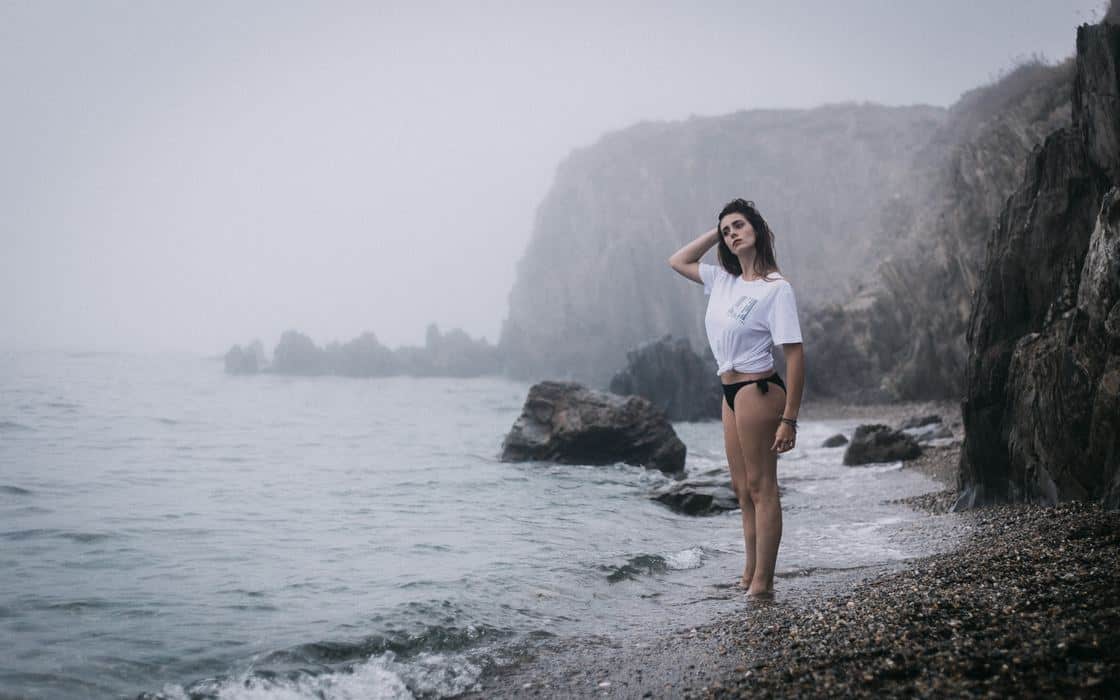 Instead of letting you play this big role in his life, he left you outside in the waiting room. And there you are, sitting at the table for a while, staring at the empty screen of your phone. What are you waiting for? A text back, a call, an apology?

You silly girl, when will you learn? When will you realize that one man’s trash is another man’s treasure? Why are you settling for someone who isn’t aware of your worth? The one you want isn’t the one who deserves you.

Sometimes you have to forget about what you want and what you feel and remember what you deserve. You have to let go of this feeling that he’s good enough for you. He isn’t. In fact, you’re more than good enough for him. You’re actually too good for him. Because you have no mean bone in your body, you let him get away with his behavior. And how long is that going to last? How long will you allow him to treat you like a rug he can step on whenever he wants? 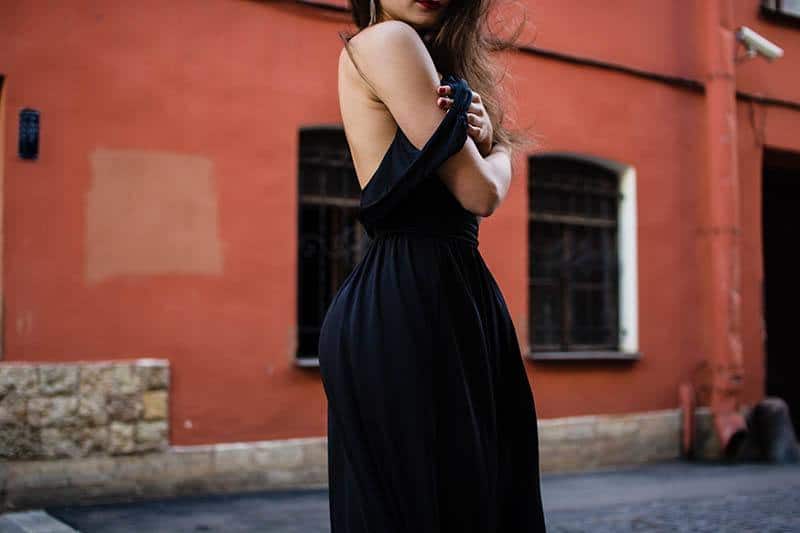 Never beg a man for the things you know you deserve. The right man will give you everything you deserve and everything you never knew about. He’ll make sure you know where you stand with him. He’ll make sure you’re aware he wants you next to him and that he’s saving a spot in his life just for you. You won’t need to ask for his attention or wait for a large gap of time to hear from him. He’ll be in your life at any time of the day. He’ll never leave you staring at an empty screen. Only immature boys do things like that.

Don’t hold onto someone who treats you poorly just because you think there will be nobody else. You’ve got to think that you’re worth more than being repeatedly hurt by someone who doesn’t really care. You’ve got to believe that someone will see what you’re really worth and treat you the way you should be treated.

Stop settling for a guy who just plays games. Don’t choose him because he’s cool or because he’s handsome or because everyone wants him. Those kinds of things don’t make you happy. They just feed your ego, but they won’t help you after your messages get no response for the hundredth time. The only thing that matters when being with someone is how you actually feel when you’re with them and how that person treats you.

If he doesn’t text you for hours or days, if he leaves you staring at the screen and waiting for a text back, if he makes you question if you’re good enough, then, I’m sorry, but he isn’t right for you. And you shouldn’t be waiting for him. You should be walking away. You know why? Because you’re more than enough. 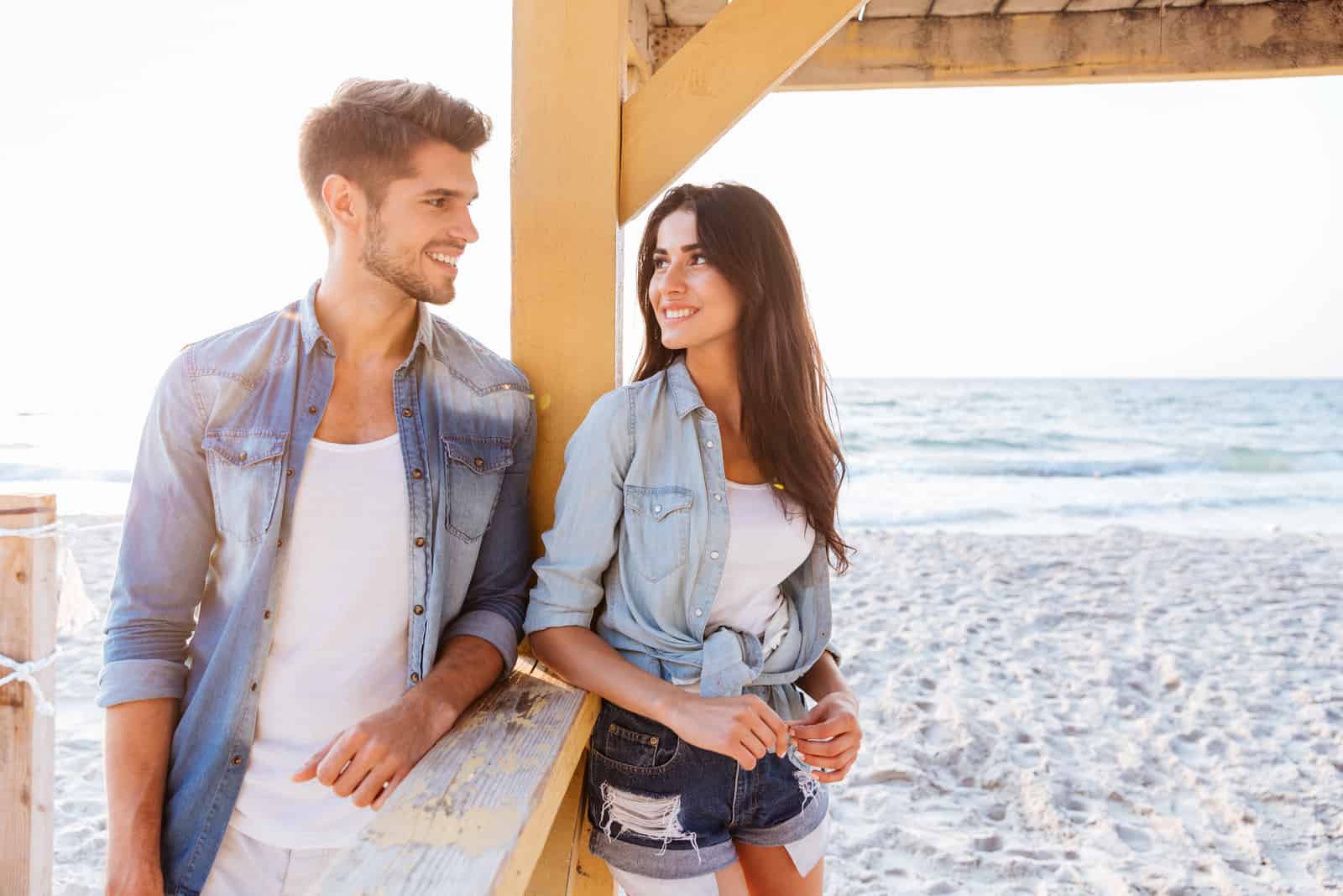