This Is How A Toxic Relationship Killed My Best Friend 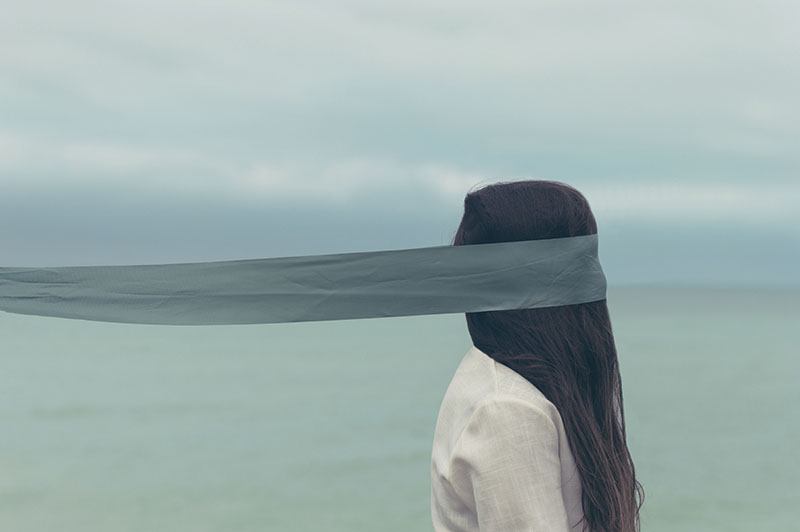 I recently saw a video of how a group of friends made a funeral for their friend who forgot them over a girlfriend and it awakened the urge in me to tag my best friend below in the comment. I didn’t because I didn’t see the point. It wouldn’t make any difference.

You know, I knew this amazing girl in high school. We even went to university together and we’ve shared the most amazing time together. She was always the funniest one in the room. There was no comment she couldn’t respond to with a joke and she never took a smile off of her face.

People loved being around her. She stood out with her looks—she had copper-colored hair, chubby cheeks and she was really small but extremely cute.

Here's How I Recovered From The Heartbreak That Almost Killed Me 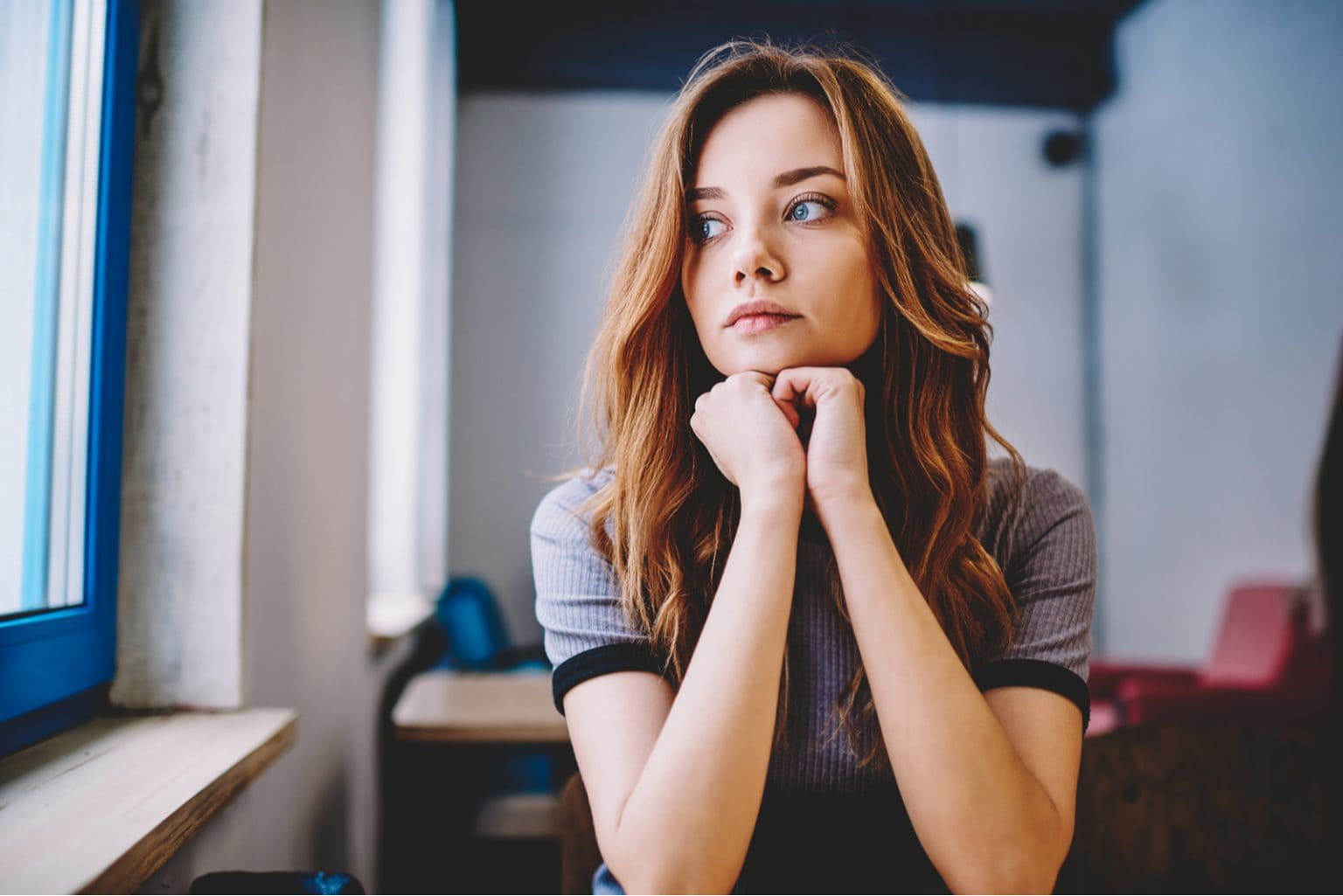 Cute, until she spoke – after that she was the sassiest person. And boy, she had some nerve.

She was unconcerned what people think of her and she could achieve whatever she’d put her mind to. In one moment, she decided she isn’t satisfied with her looks and she decided to lose some weight. All of the sudden, she became the most attractive person to be around. I mean not all of the sudden, but you get my point.

Now, could you imagine a person beautiful with both mind and soul? Well, that’d be her.

She was one of those ‘independent’ girls and she never sought the attention from any guy. Yes, she had a crush here and there, a few boyfriends and that’s about it. She never dressed to impress, but somehow she had the ability to leave people with a ‘wow’ effect. It was her charisma or whatever.

I enjoyed every moment with her and I had this feeling we were soulmates. We were not sisters by blood but sisters by heart and I thought this is the only friendship of mine that would last a lifetime. I could even picture her as my maid of honor. It doesn’t go any further than it.

See also: The Importance Of FRIENDSHIP- How To Know If You Have GOOD Friend(s) Beside You? 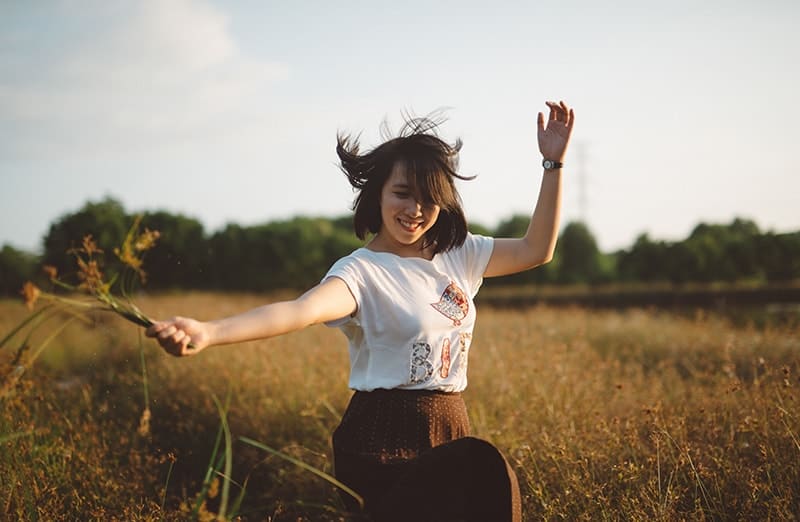 And then she fell in love.

I was happy, really happy for her. It seemed to me, at first, as if he’s the right dude for her. They had the same twisted sense of humor. They looked somehow compatible and I was really looking forward to that relationship. I always thought she only needed one super guy to be completely happy.

The thing is, I’m walking bad luck and I got it all wrong.

From the moment things got spicy between them, I was out of the game. No more going out with me, no more sharing secrets, no more joking around with me and no more talking.

As if I was to blame for something.

Since we were roommates I could observe her relationship and I did not like what I could see. We were ‘best’ friends for quite some time and I knew what makes her happy and what does not. I never saw her as a jealous person, but she proved to be one afterward.

I read so many articles about toxic relationships, but I never saw one for myself, or maybe I wasn’t paying attention.

Their relationship was something I’d run away from without ever looking back. They were as same as those couples that had to do everything together from day one. And I think relationships and people that spend way too much time together at the beginning are easily separated. People get generally bored way too fast and then what? They live at the expense of the previous glory.

They were super happy at the beginning of their relationship. Both of them had separate lives, but after some time, both of them hated each other’s friends.

She started completely avoiding her old ones and got to hang around those whom she couldn’t stand just a few months ago.

I’ve seen them often together, him, his friends and her. She was always following them as a little puppy, as if she was not good enough to be in the first row. God, I can bet she was the most interesting person of them all. 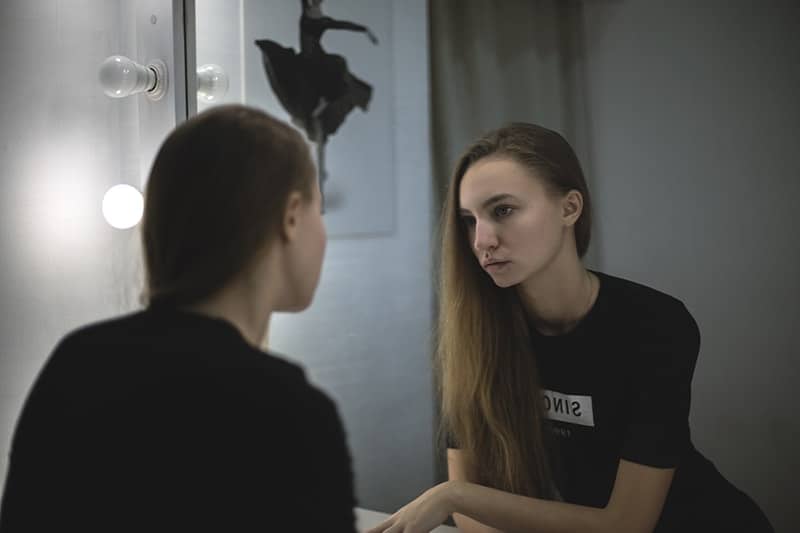 I know he got mad once because she was discussing her relationship with us and broke up with her. Since that day, we have no idea what is going on on the inside.

We don’t really talk anymore, but I am still waiting for my best friend to rise from the dead and speak to me. I know it sounds creepy, but think of it more figuratively.

Her body might not be dead and she might still be walking, but she’s only a living corpse. She doesn’t talk, she doesn’t hang around with anybody and she’s no longer going out. By going out I mean she’s not leaving her room unless it’s really necessary. She spends days lying in bed, satisfying her needs—food, water, bathroom, her boyfriend and that’s pretty much it.

He’s absolutely killed her spirit and she let him do it.

She might not be dead, but my best friend isn’t alive. 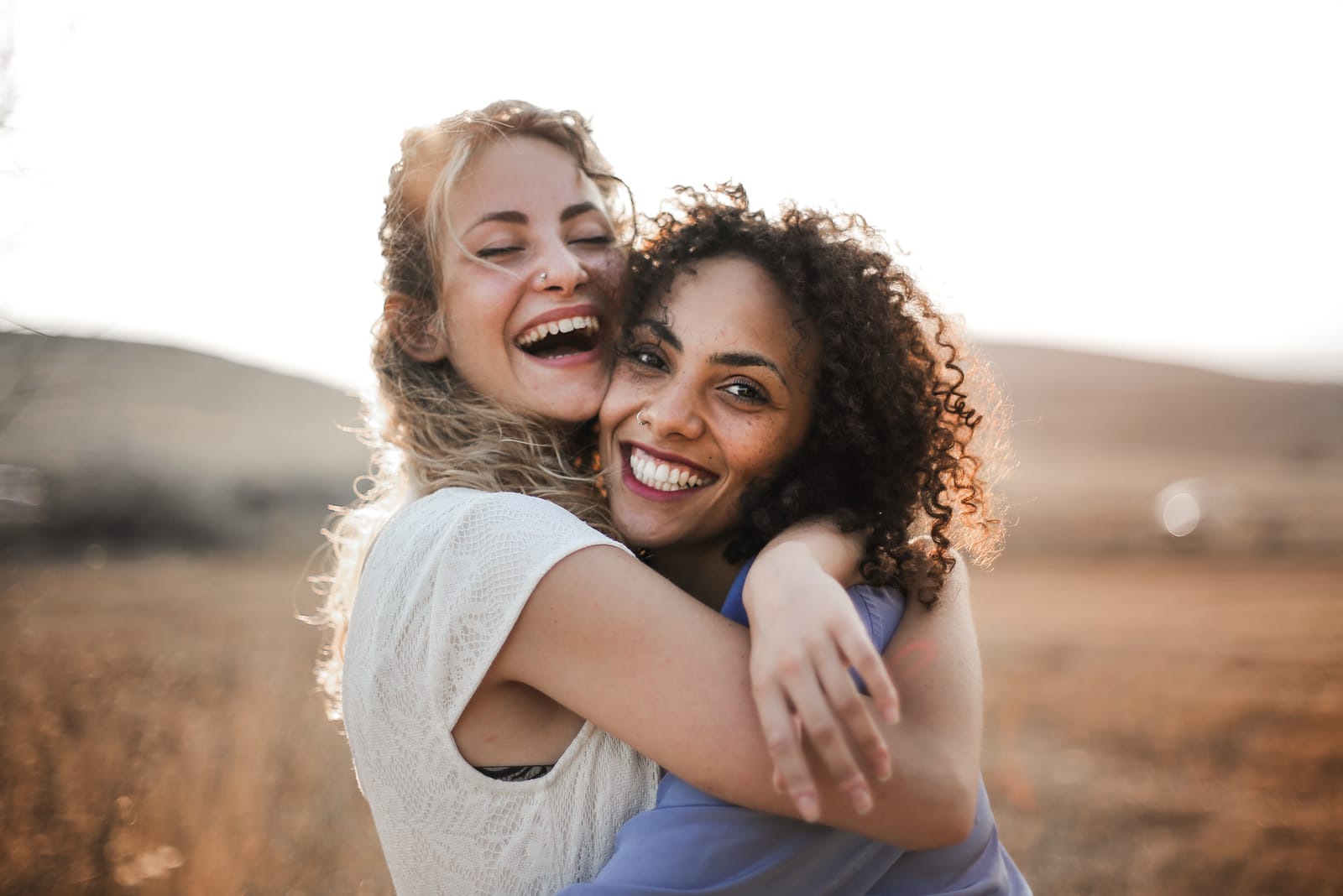