The 5 Ways Of The Sister Zone 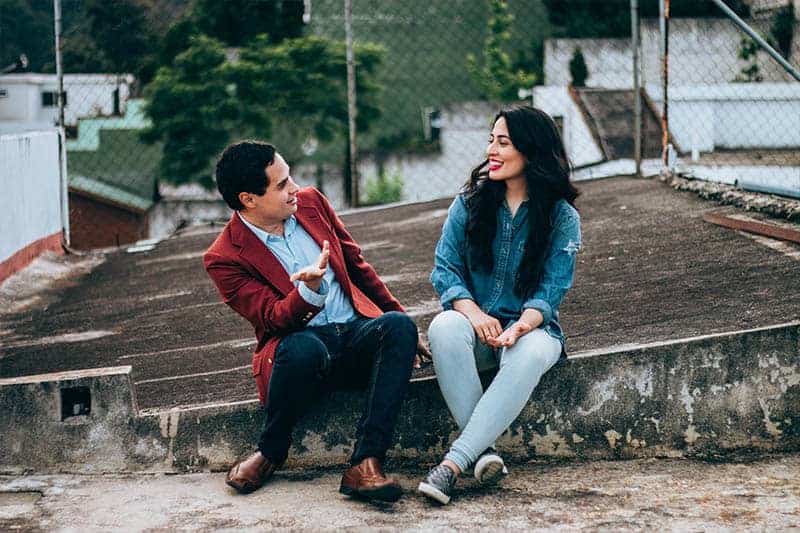 Let’s admit it, modern dating is a challenge. Every kind of relationship today has a name, so we have the friend zone, the brother zone, the nephew zone (my condolences to every man that’s been through this) and now we have the sister zone.

And yes, it hurts even more than a friend zone (this is coming from someone who’s been sister-zoned).

Men tend to use the sister zone as a way of getting away from awkward conversations, weird looks and difficult relationships. 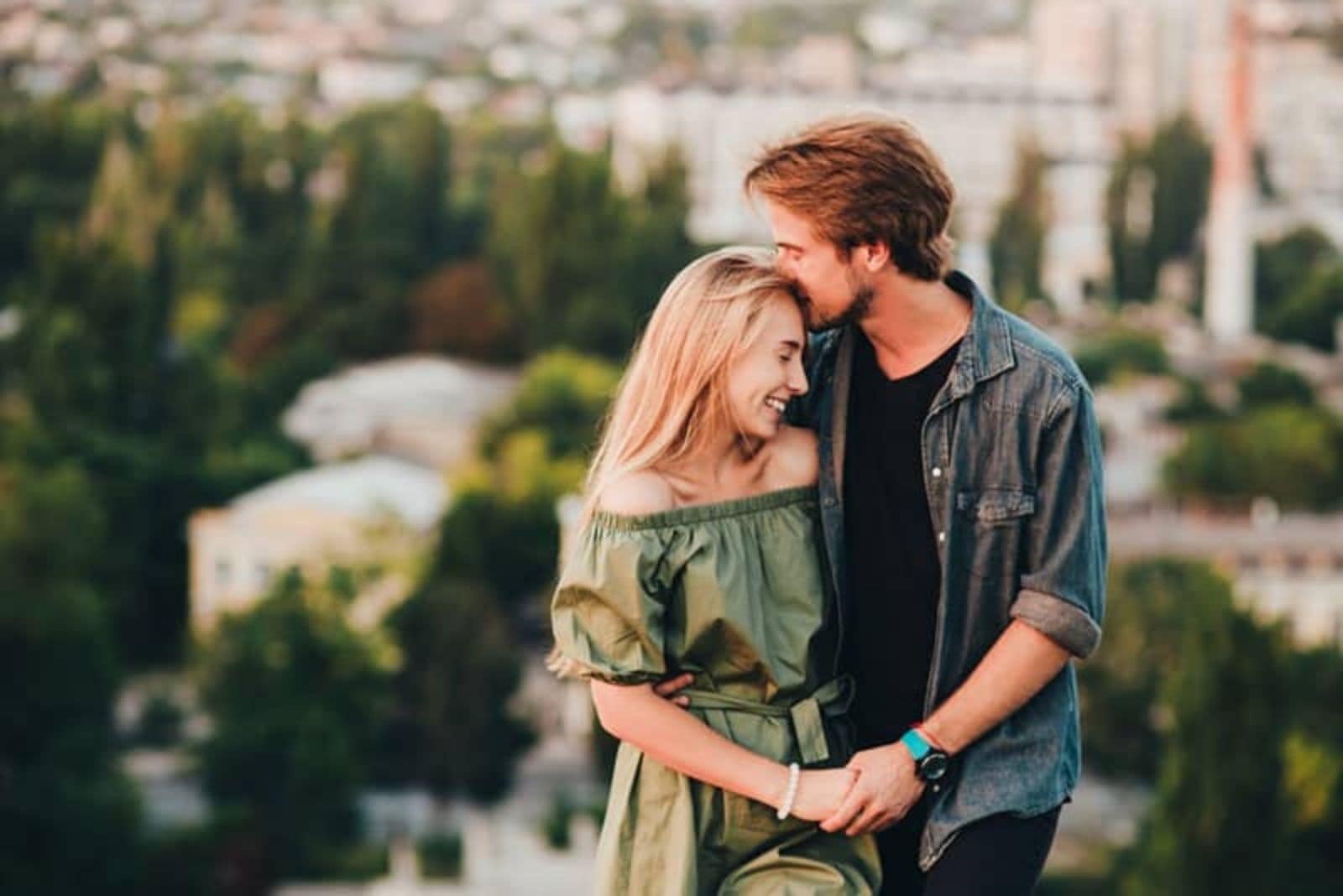 Since incest is fun only in Westeros, there is no really escaping a sister zone.

To avoid this happening to you, let me tell you the ugly ways of the sister zone.

1. He has a crush on your friend 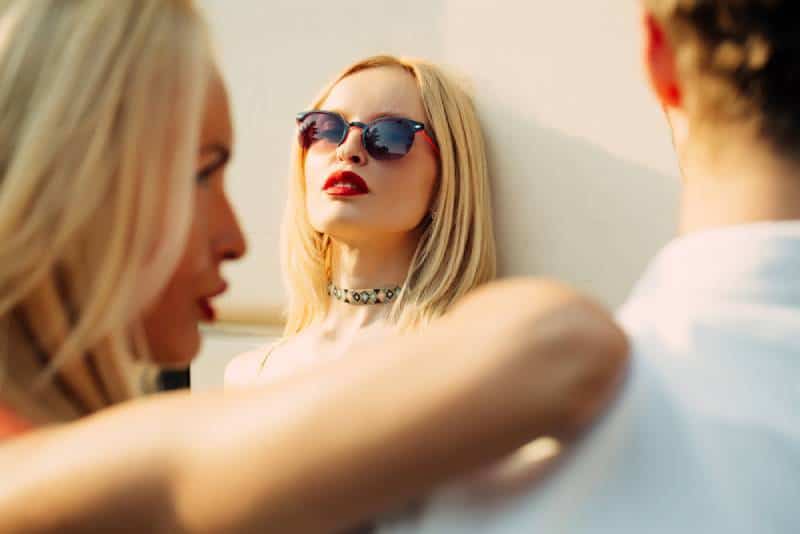 Yes, the moment someone falls for one of your friends, they see you as a possible ally and in order to get closer to the girl they like, they use you; which means you are being sister-zoned.

To avoid any possible complications in the future, they will often repeat, “She is like a sister to me.” This one isn’t too bad, as long as you don’t have feelings for the dude, but if you do… move on, darling. 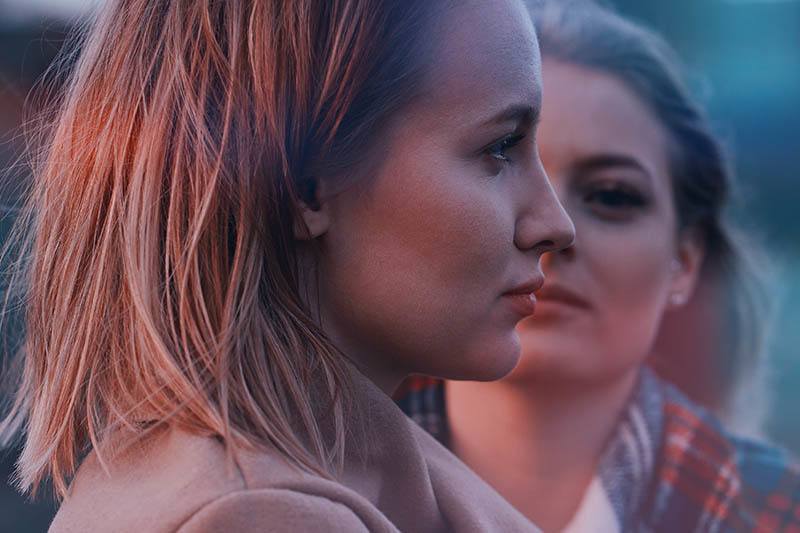 2. You are his friend’s sister 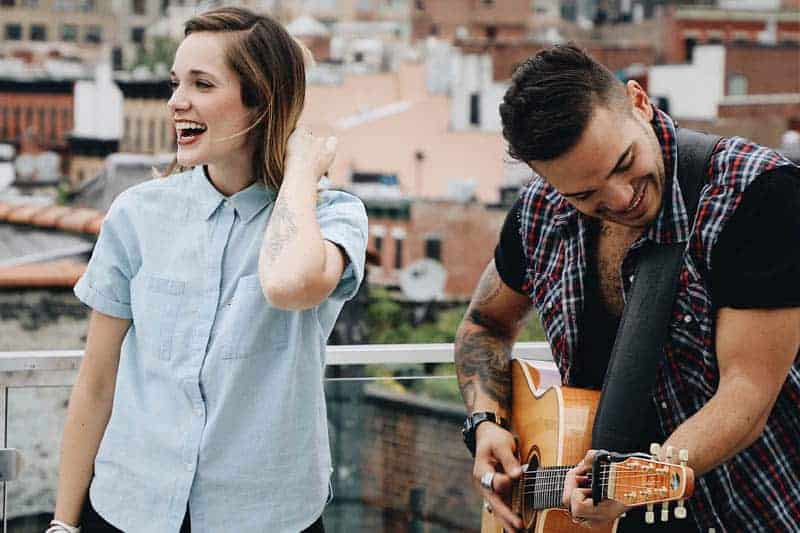 Ahh, the perks of having an older brother. They get to beat you, they get to make fun of you and they make sure that no man ever looks at you any differently than as a ‘baby sister’.

This one actually happened to me. Even though we are all in our late 20s, they still see me as a baby sister and still act like big brothers.

It’s annoying, actually. They tend to screw up my other relationships, spreading the sister zone like a virus. So, thank you my dearest brother, I hate your guts.

3. He is your friend’s brother 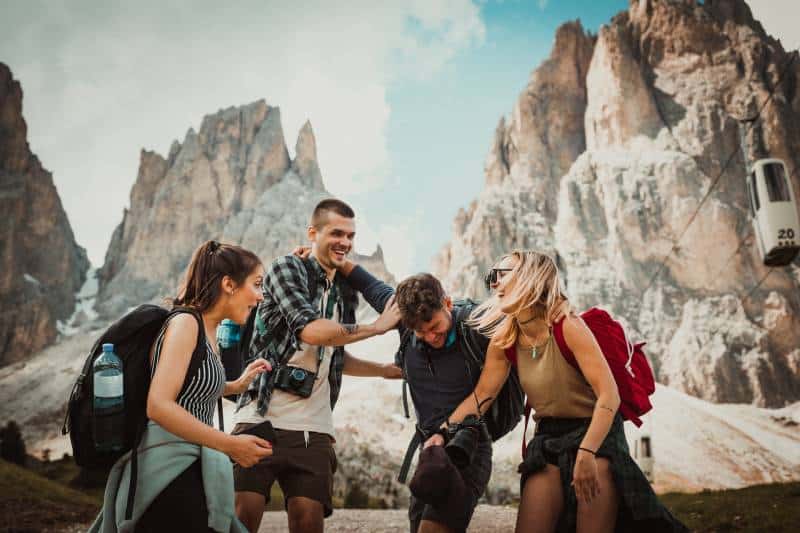 Well, dating this kind of a man is usually a bad idea, but hey, we don’t choose whom we fall in love with.

Unfortunately, this kind of relationship rarely works out because men sister-zone every woman their sister’s age, simply because they still see their sisters as annoying little brats, the same as their friends.

If you manage to get past that, congratulations, you got out of the sister zone (tell us your secret, please).

4. You are not good looking 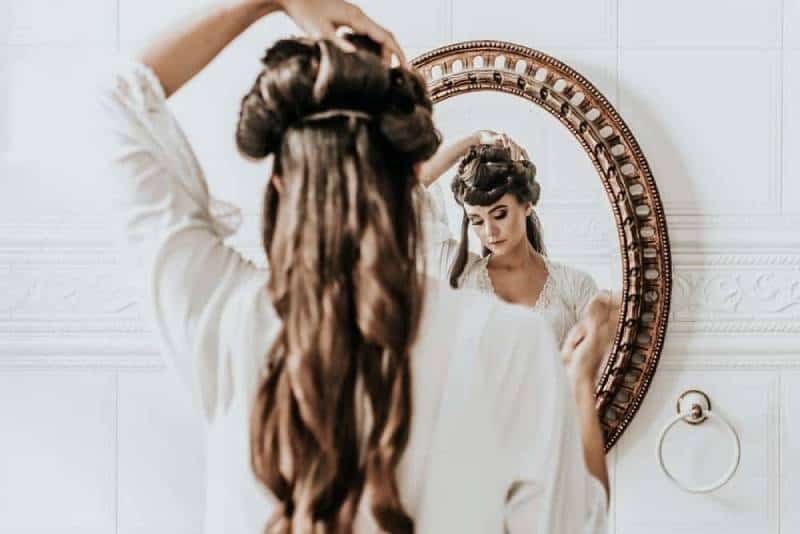 Men are shallow, and, well, looks mean a great deal to them. There are exceptions, but let’s face it, it takes a strong man to love us for who we are on the inside.

But today, with social media pressures and everything else going on, men are just not that strong.

They sister-zone you right at the beginning, so changing their mind is hard, and I mean really hard.

5. His friend is in love with you 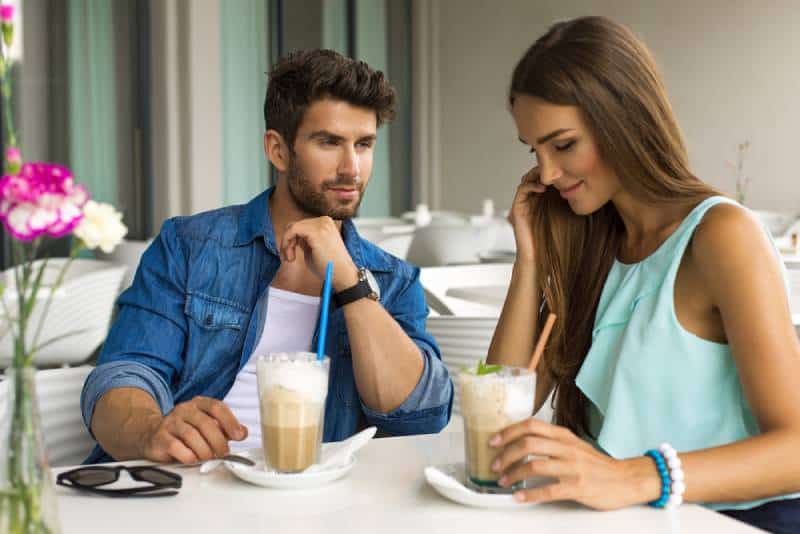 Bummer. They are obliged by the bro code to stay away from their bro’s women.

So as to never look at you in any sexual way, they sister-zone you. This one practically never disappears, as the bro code is the ultimate law, which never changes. 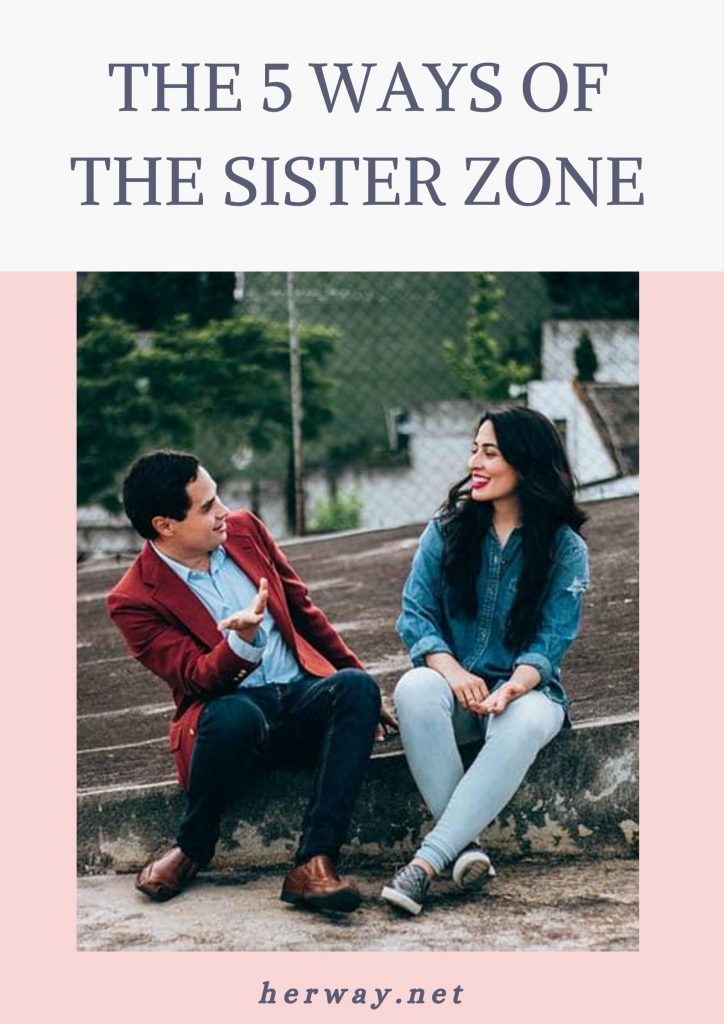