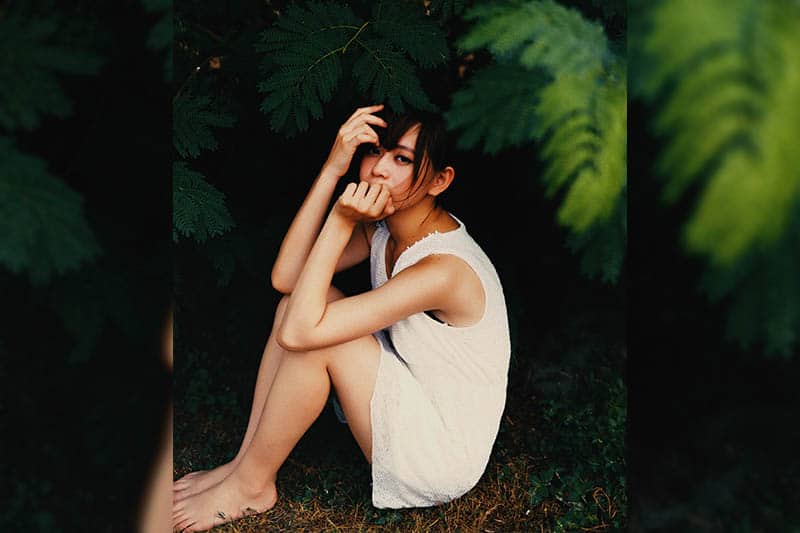 Somewhere in the world, maybe you don’t see them that often, but there are shy girls, who are full of love and kindness, but still very difficult to understand. But loving a shy girl is so beautiful and here are the reasons why:

1. The way she falls in love

We all know of that little shy girl in the corner of the room. She’s watching you all with a gorgeous smile on her face. She seems so distant in her mind, but what she’s actually doing is thinking about her crush. He’s probably somewhere at the party, being very socially active and she’s admiring him from afar. A shy girl loves purely, innocently, and with all her heart. You won’t see it in the beginning, and it might even look weird but if you have ever heard about unconditional love, well, that is the love of a shy girl.

You can trust a shy girl, not because she talks so little, but because she wants your respect and your love and appreciation. She won’t ever tell one of your secrets to her friends because she knows how valuable a secret is and that her silence about that topic is her own kind of way of saying that she respects you.

3. She pays a lot of attention to detail

This is something really important. If the crush of a shy girl says, just once, that he likes or dislikes something, she will remember that, believe me. She even sees the way he touches his nose when he’s trying to remember something, the sparkle in his eyes when he’s talking about a movie he really likes or about that book that intrigued him. She just wants to know everything about the person she has fallen for. She knows his favorite band, even the way he drinks his coffee. That might seem odd, but that’s the way she expresses her love for someone.

Kindness and a nice attitude are traits that shy girls are known for. She doesn’t want you to buy her a gift, but she will always buy you something. She’s not seeking approval or anything like that, trust me; all she wants is for you to know how much you mean to her. A shy girl will always make her crush feel precious. 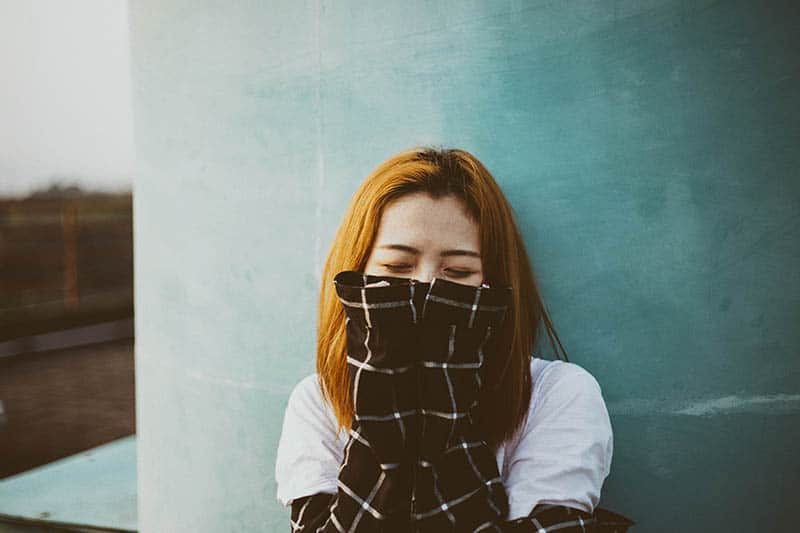 A shy girl won’t ever make a scene if you decide to go out with your friends or if you want some alone time, because she knows and understands that you need your space. She won’t force you to be by her side 24/7.

6. Although she doesn’t look it, she’s very confident

A shy girl won’t be whining about something that has happened and lose her mind about what people think of her, because she knows her worth and she won’t let anyone bring her down and ruin her day. A shy girl spends a lot of time thinking about everything, which means that she has figured out how NOT to let people’s criticism change her. But she always takes constructive feedback as a gift!

7. If she says she loves you, she means it

If you get to the point where a shy girl says she loves you, you better believe it. She’s not good with words so if you get to the stage in your relationship where she tells you that you are everything she has ever wanted and that she loves you, she won’t ever disappoint you. It’s the way she feels and she will cherish you like no other.

As you might know, a shy girl doesn’t have a lot of friends or do a lot of activities in general, but that’s because she chose that for herself. She knows that one good friend, one true friend, means more than hundreds of strangers at a party. She doesn’t do a lot, like sports, art classes, etc, because she wants to stick to one thing in particular and give it her all. This is very important to know, because a shy girl will never cheat on her boyfriend. Not because she can’t or doesn’t know how, but because she doesn’t want to. All of her love and attention is yours. Don’t ever question that.

No, I don’t mean her physical beauty. I mean the way she puts her hair behind her ear, it looks like she rehearsed it. It’s the way she speaks and the way she looks away when you smile at her. She’s cute in a way that you can’t describe, and even the way she holds her teacup makes you wonder if she just jumped out of a fairy tale. And what about the way she holds her book and turns the pages? You will never stop wondering about her light touch.

Last, but not least, is her being who she is without apologizing for it. In a world where party girls and extroverts are all around us, we often think that this is the right way to live our life. But regarding a shy girl, no. She doesn’t think that. She embraces her shyness and doesn’t let anyone tell her to do otherwise. She knows who she is and, even more importantly, she knows where she’s going. So if you want to, take her hand and take a walk together. You will see new worlds in the eyes of the silent girl.