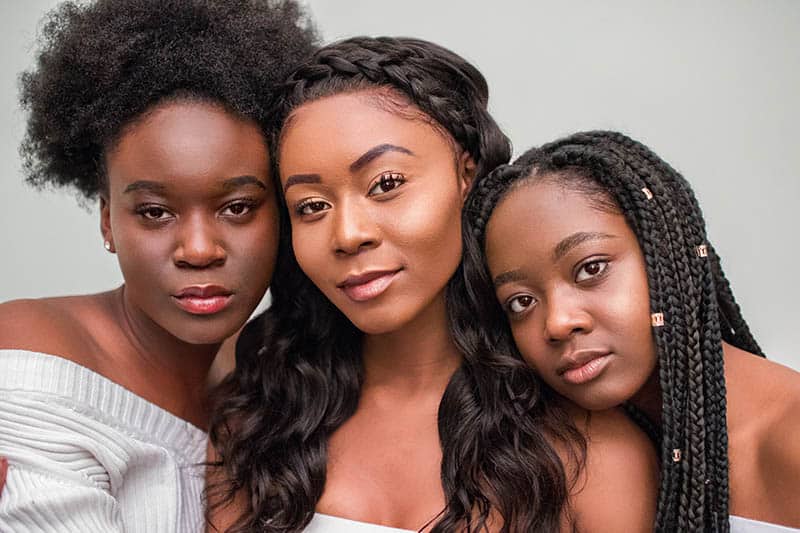 We have risen from the ground and we have shown the world how amazing we can be.

But even to this day, women are fighting stereotypes and trying to show the world that we are more than just mothers.

We are fighting to find a place to show off our intelligence and find an amazing career while still being an amazing mother.

On this road to success and a dream life, we tend to fight against each other instead of alongside each other.

We fight other women just to get to a place that has enough space for all of us.

So why don’t we lend a helping hand to show that there is enough happiness, enough work, enough leadership positions for women out there, so we can conquer them all together?

We have to empower one another, instead of putting each other down!

That’s what being a strong woman is all about!

Do you know how many times the success of one woman has inspired millions all around the world?

Because of that one woman, there are so many ladies out there who are sick and tired of being molested and abused, they rise up and they talk, they want their words to be heard!

But let me tell you that the worst time for two women to fight, to be jealous of one another and to make each other feel miserable is when they fight over a man.

‘Sisters before misters’ should be our anthem! Is there any way you, me and every other woman on this planet can keep that in mind long enough to remember that no man out there is worthy of losing an amazing woman from our life?

We call each other backstabbers, whores and bitches, we throw around these words as if the true meaning of them is our hidden insecurities.

For that same reason, let’s just remember that a woman should never fight another woman, especially not over a man.

We are still in a day and age where one woman alone can’t face a world ruled by men all by herself. Because of that, we have to show each other paths that we have taken, the ways that we have conquered problems, simply to help.

Hate and judgment take up too much of our time. They poison our souls and they make us forget the final destination.

Just remember the toxicity that overwhelms your body whenever you become jealous, whenever you wish for another woman to fail.

Remember how disgusting you are feeling while putting someone else down, especially a fellow female fighter.

We have lost sight of the big picture while trying to beat each other.

The big picture includes all of us being in our homes and able to face our abusers and speak up about our troubles.

So why did such an amazing cause become the reason for women to fight against each other?

Ladies, rise above the stigma of never being good enough. Rise above the thought that there is no place for all of us at the top.

Be the helping hand to reach out to fellow female fighters who can’t stand up for themselves, be a person strong enough to help someone to climb toward success.

Because that is what a truly strong woman does. She doesn’t walk toward the goal by herself but she leads others toward that goal as well.

Just please remember to compliment that amazing woman the next time she walks past you on the street.

Remember to say that you’re proud of all the women in your life and encourage them to go for what they believe in.

That is really the best way to empower one another. We have had enough of people putting us down.

Now it’s time to rise up once more.