Why You Need To Believe In Destiny 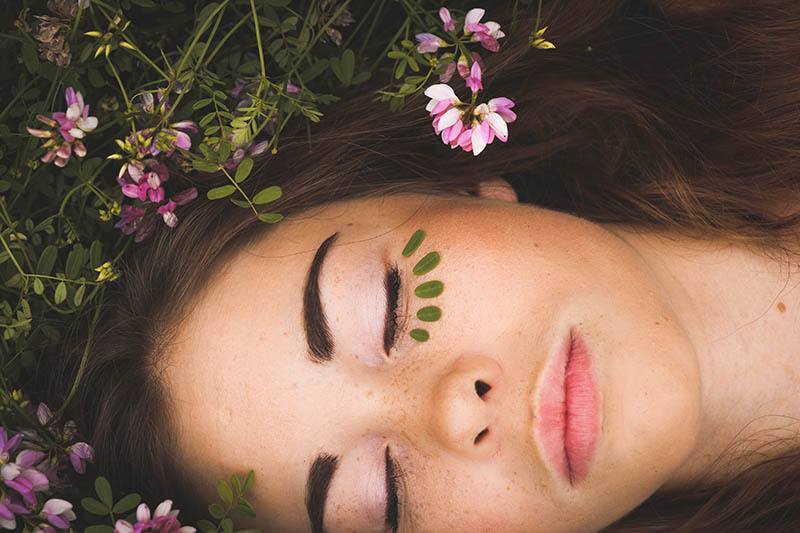 Raise your hand if you believe in destiny. If you raised it—congrats! Why congrats? Because I believe in destiny, too, and I know how much strength believing actually acquires. Some think that destiny is only an excuse for weak people not to make any effort but it is strength that is needed to let go and accept the situation the way it is. Am I right or am I right?

One very popular TV character once said: “Destiny is for losers.” It’s funny because I’ve never felt like a loser. I strongly believe that every single thing in this universe happens with some purpose and that it’s our task, as humans on this earth, to find the purpose. Why do I get out of bed every morning? Why is my friend late? Why is this leaf falling right now at this very spot? There is a reason behind every of those things and that reason is bigger than us.

Just to get this out of the way: I’m not saying you shouldn’t work for anything in your life. Work! Work as hard as you can. But learn how to forgive yourself if you fail. There is a reason for your failure and it’s probably not you if you worked that hard. That reason is called destiny. It simply wasn’t meant for you to succeed at that time. Why? Who knows?! There are a lot of maybes there. In that moment you take a deep breath and thank God (or whichever force you believe in) for being healthy, for having what you have and for not having what you don’t have. Some not haves are such blessings!

Let me give you an example from my life. I was so frustrated when I failed my driving test. I knew how to drive, I was ready to pass, and yet I failed. At the time I couldn’t deal with it. I was going crazy. I’d never failed anything before! After I passed it, I was holding my license and realized what a fool I had been. I sat down with myself and had a meaningful conversation that went something like this: “Giiiirl, get it together! You failed for a reason. God knew you weren’t ready to pass. You weren’t ready to conquer the streets on your own. What if you passed it smoothly and then had a car accident the day after? Would you ever sit behind the wheel again? I didn’t think so. And also, this is the first time in your life that you failed something? Well, it was about time! Let’s be honest, you were getting pretty cocky. You’re not superwoman and you will fail a lot of times in the future, so deal with it.”

Why You Need To Believe In Destiny

See what I did there? I accepted things the way they were, found the most reasonable explanation for them and turned them into a life lesson. Do that for one simple thing, such as being late for a class. Find a deeper understanding of that and then move on to more important life events.

Don’t be like the old me who cries after a failure. Be like the new improved me who makes a failure her blessing and lets people eat her dust! (Just kidding, drive safe people!)