7 Things The INFP You’re Dating Wants You To Know 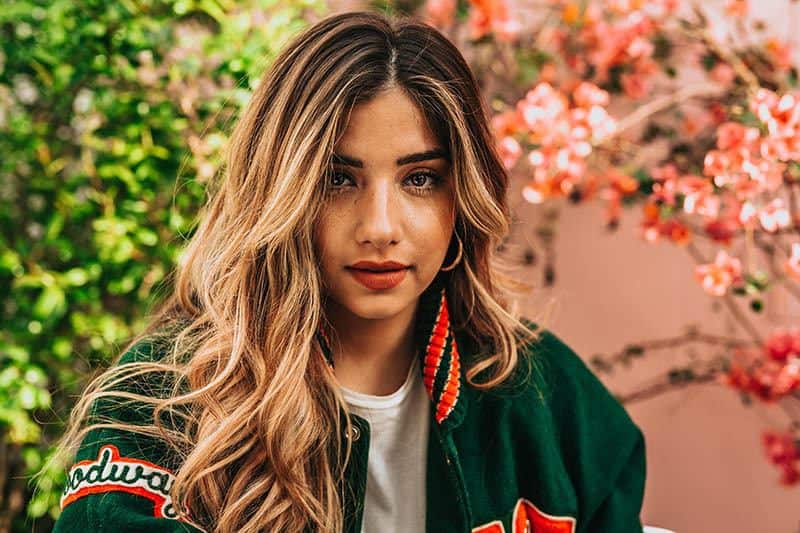 The passionate and idealistic INFP woman wants to help everyone and make everyone feel loved and appreciated.

She is quite hard to love because of her wild and emotional nature that simply can’t allow just anyone to enter her life and stay there for good.

So she does have some things to teach the people who date her or intend to date her.

So here are some things the INFP woman you’re dating wants you to know: 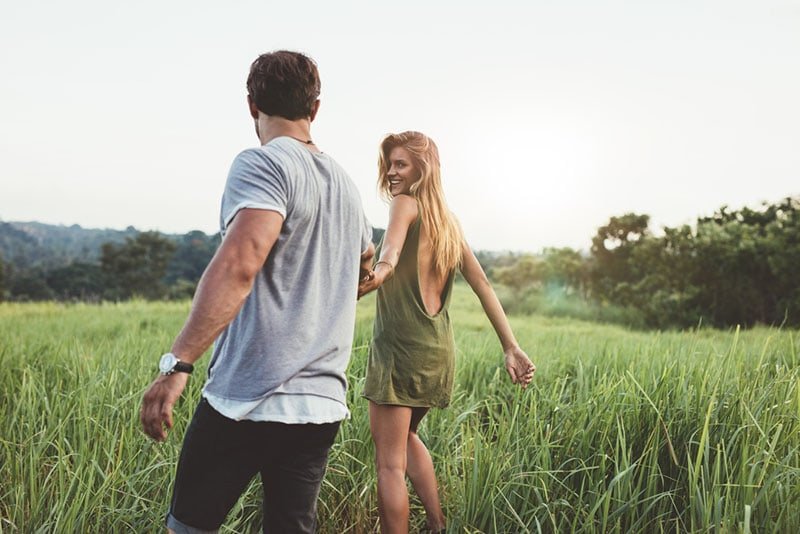 1. She isn’t for everyone 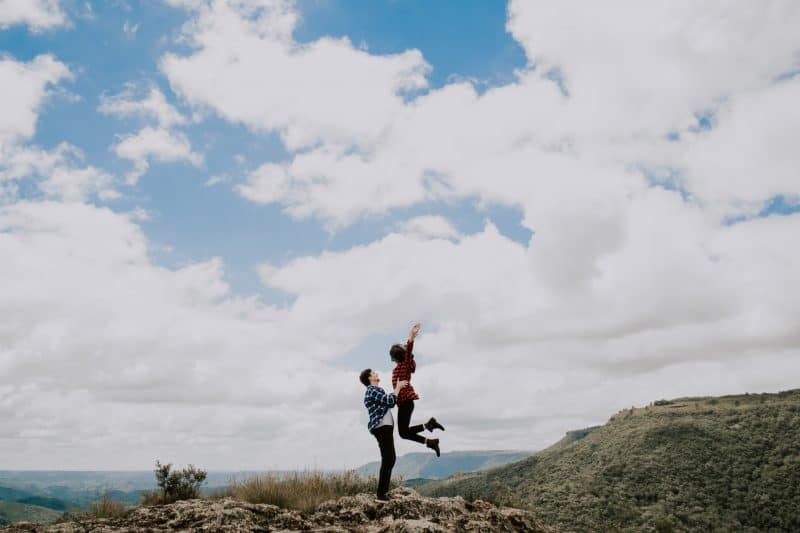 Your INFP woman simply isn’t for every man. She wants to be loved and treated in a special way and she has the full right to it.

Because of the fact that she is so emotional, she only knows how to love someone fully and unconditionally.

She has probably endured so much pain that was inflicted on her in her past relationships that she has had enough of men who just take advantage of her.

That’s why she needs to be loved in a special way, by someone who will never deceive her. 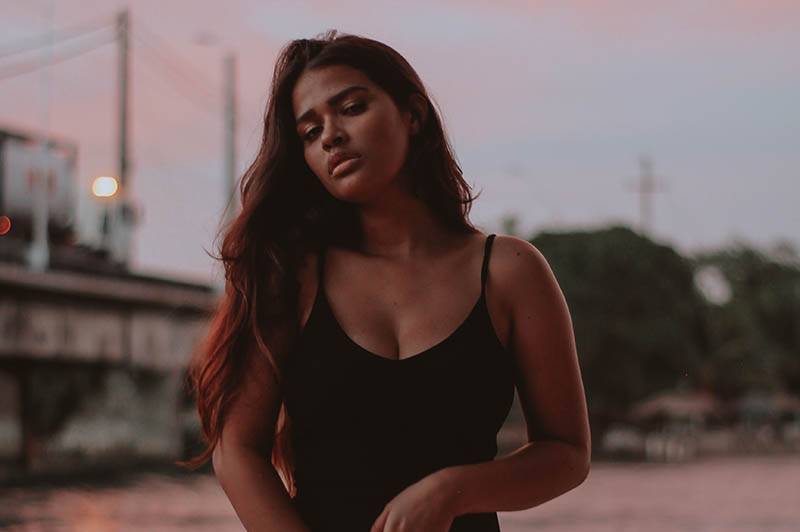 2. She is not a quitter but she will leave if you don’t give her any other choice 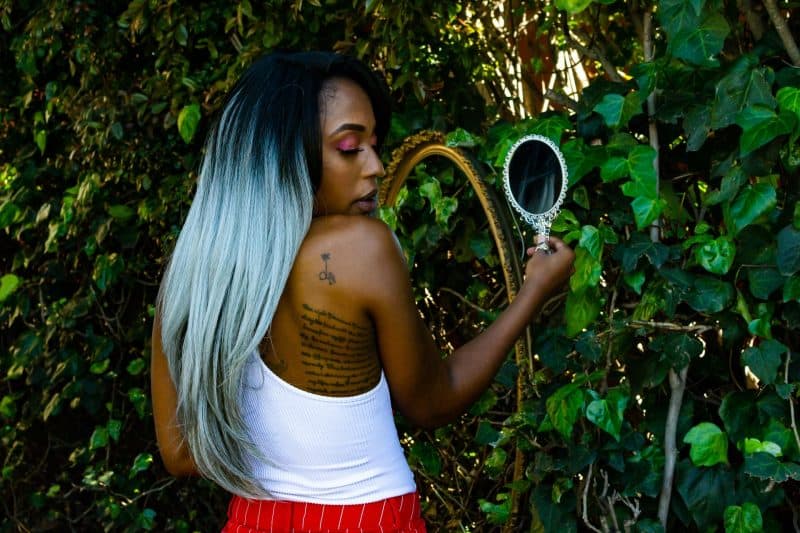 INFP women love to fight until the end, especially when it comes to dating and relationships.

She will fight for your heart with everything she has but if she sees that you’re playing around with her or that you’re not doing anything except standing around, watching her do all the work, then she will walk away.

She won’t even think twice about leaving you and moving on, if you do so much as show her disrespect in any shape, way or form.

3. She will overthink everything 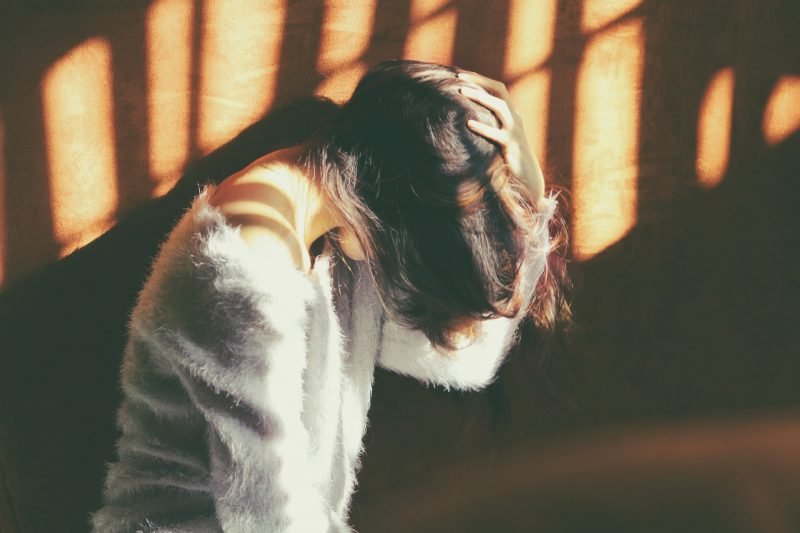 Her mind is never silent. For that same reason you should never tell her something that she could interpret in many ways.

Just be straightforward with what you have to say, so that she doesn’t lose sleep over what you say.

Sometimes she might look absent-minded and like her head is in the clouds and that’s because it really is.

Don’t get mad at her for not paying attention constantly, just call her name and she’ll come back to reality.

4. She will avoid conflict 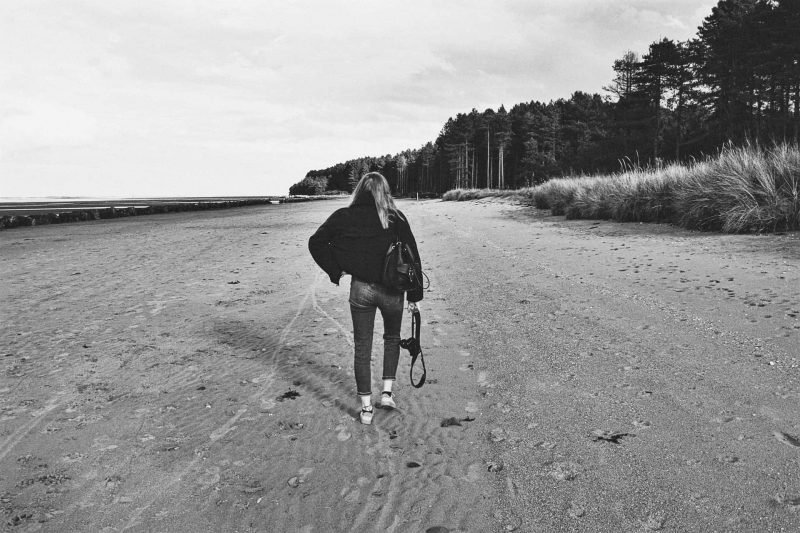 INFP’s are known for their active avoidance of conflict.

Whenever she just feels a slight breeze of anxiety telling her that it might escalate to a fight, she will just walk away from the scene, pretending that nothing happened.

So if you’re one of those men who starts a fight over anything, then walk away before you hurt her.

5. You have to be loyal, because she will be too 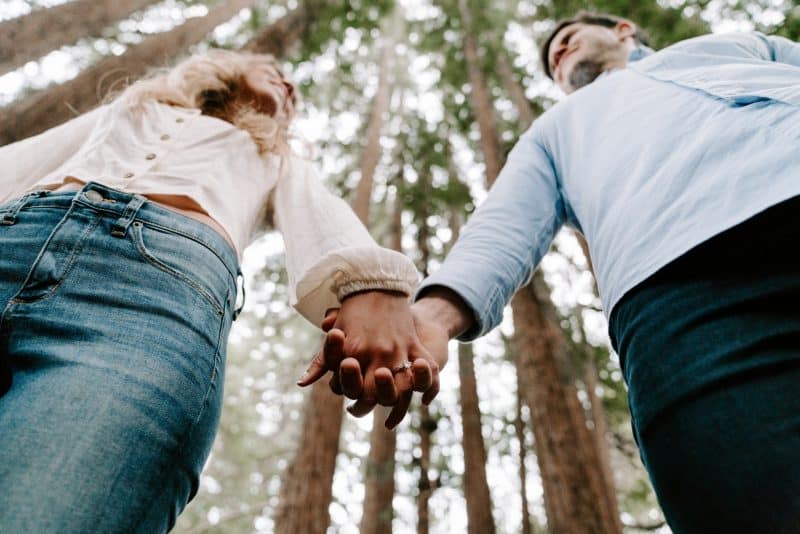 This one is common sense but loyalty is the most important quality you can have when it comes to dating an INFP woman.

She won’t allow you to make a fool out of her. 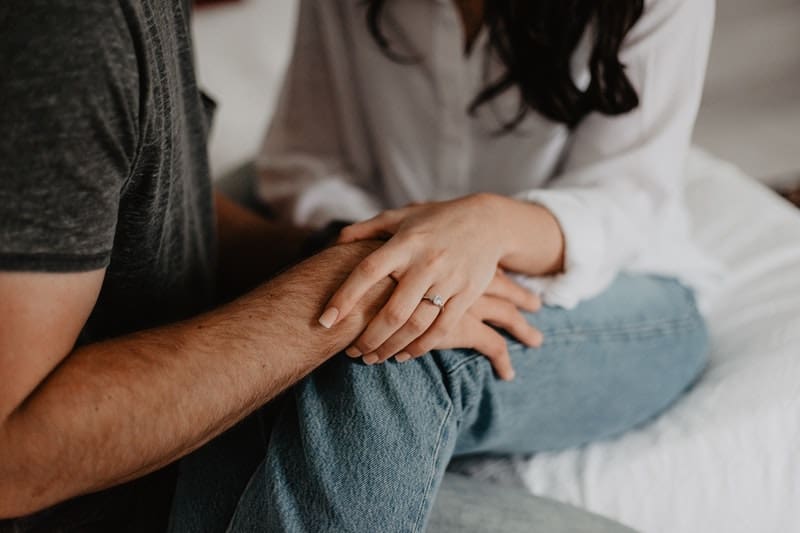 Have you ever seen a woman who cries because of a scene on the Discovery Channel that’s about saving animals or something along those lines?

If you have, she might have been an INFP. Why?

Well, because this type of woman feels everything so deeply that she doesn’t even know how to express her feelings well.

She just laughs loudly, cries and sobs, depending on the situation.

There is just no way to know how she is going to react, because her emotions are all over the place. 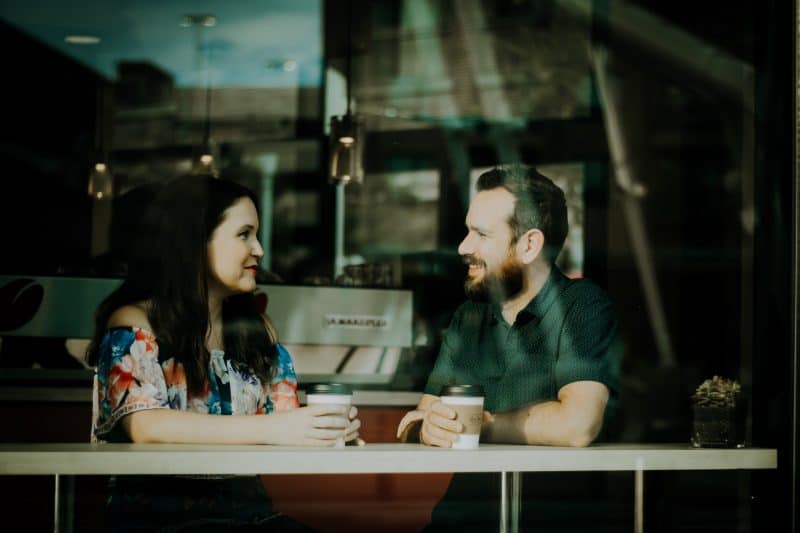 She loves to enjoy intimacy in the safety of her own home or simply a place where there are no eyes looking at her and judging her.

She doesn’t want anyone to know that she enjoys kissing passionately or to see the way you touch her.

She will enjoy small signs of intimacy, like you holding her hand or brushing her hair away from her face.

She does appreciate these little signs of affection but don’t overdo it. 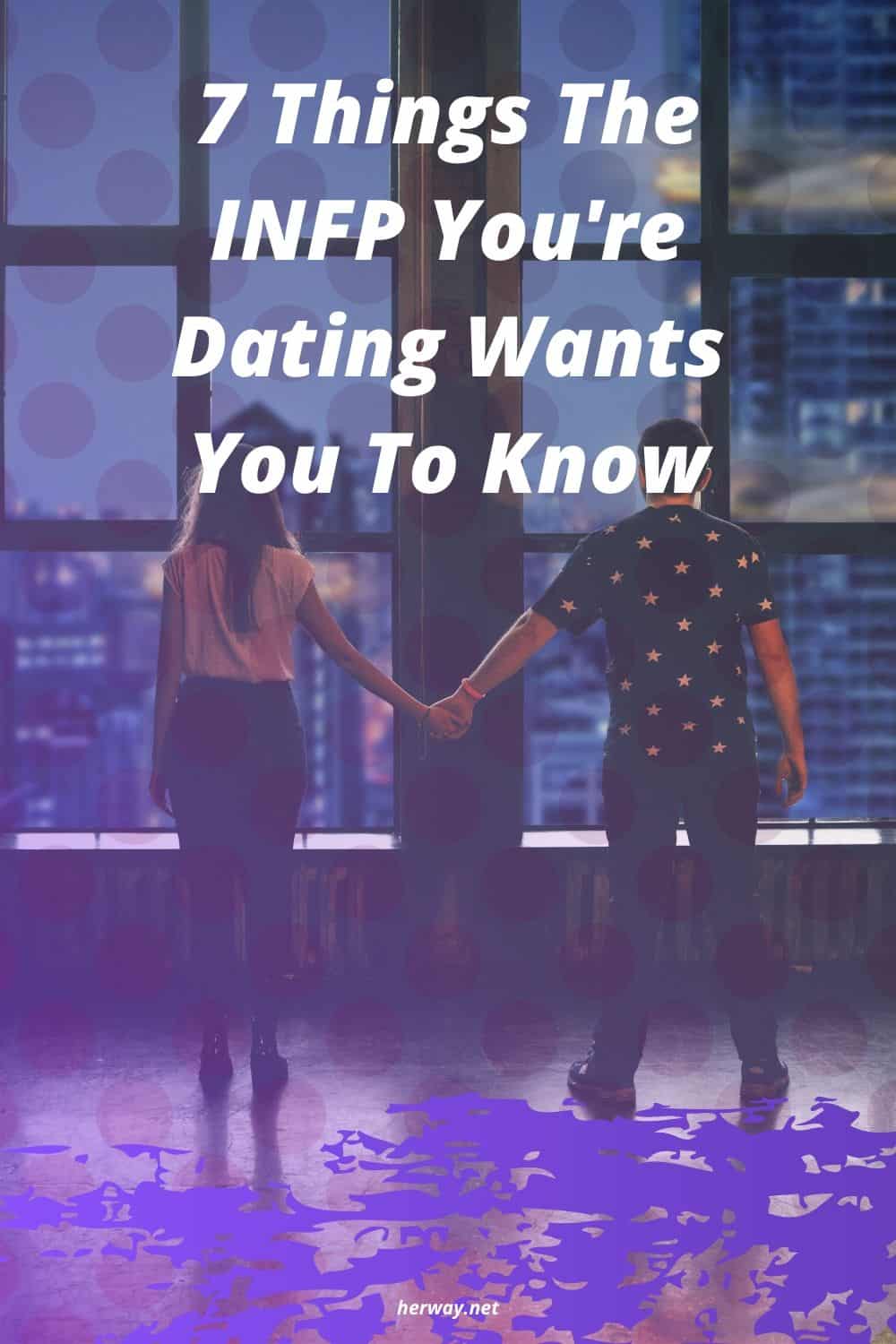 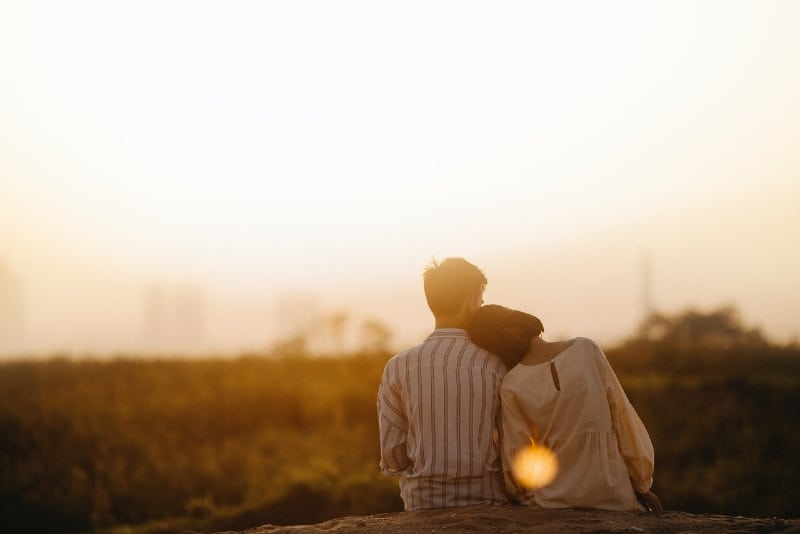