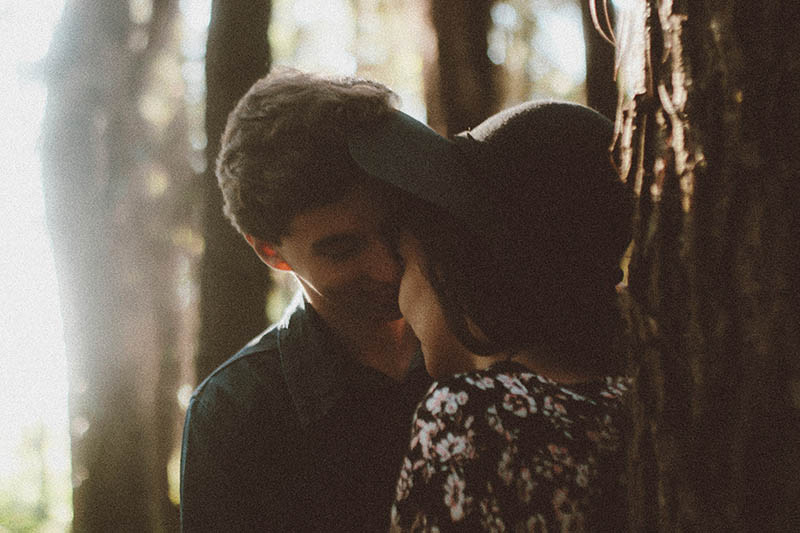 Given that you’re here, I suppose you’re in a situation where you’ve met a great guy but he doesn’t want to be in a relationship even though he’s regularly been taking you on fun dates and he really seems interested, right?

He’s been sending you mixed signals for what seems like a decade now and you have no idea what is really going on. The only thing you can think about is that famous question that bothers many women around the world: How to get him to commit?

You can really see a future together with him but every time you bring up the idea of you two taking it to the next level (officially being boyfriend and girlfriend), he ends up hiding in his ‘man cave’ and he doesn’t want to hear anything about it.

He just keeps repeating that he likes it the way it is and that he doesn’t want to commit to something serious because he’s not ready yet or because he doesn’t even know whether he’s ready or not and he wants to play safe and preserve your current ‘pending status’.

I understand how tiring it is for you to deal with such nonsense and the toxic amount of indecisiveness in the air when all you want is for him to open his eyes and see how much you care about him and that you have a great thing together.

All you want is a real relationship status aka an exclusive relationship where he will make an effort to answer all of your phone calls and do all those cute, little things that couples do for each other because this is of high value to you, right?

And you can have it!

Yes, you can convert your guy who is a commitment-phobe into a new man oozing with self-confidence and devoid of any type of commitment issues. Trust me, there is a way you can escape from the gray zone you’ve been stuck in for too long. Just follow these tips and tricks and you will get him to commit to you in the blink of an eye! 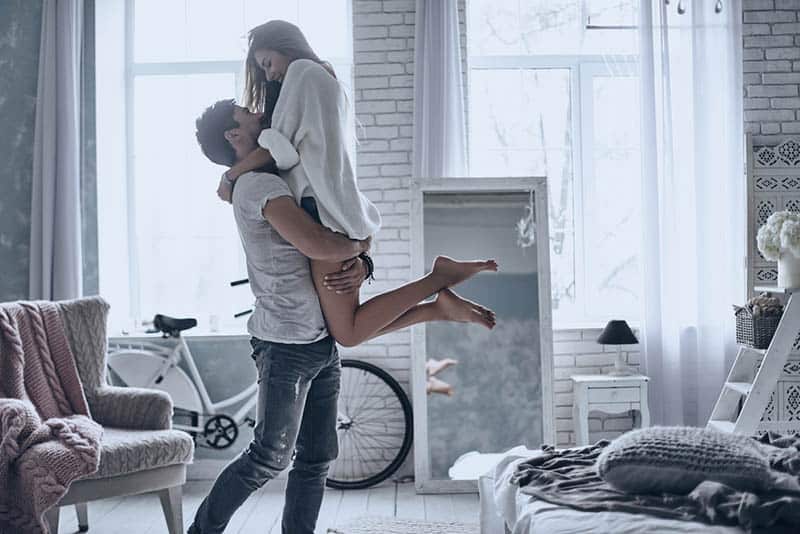 First and foremost, if you want to make a man commit to a serious relationship, you need to stop talking about it. Why? Because you’re putting pressure on him and no man wants to be pressured or forced to do something, let alone enter a long-term relationship.

To be exact, no one likes pressure because pressure leads to stress and who wants to be with a person who stresses you out? So, talking about commitment is a big no-no if you want to learn how to make him commit without pressure and in record time.

You see, once you stop talking about it, he will think that you got over the whole idea of commitment, so he’ll ask himself eventually why that is so and he’ll be thinking about commitment even more. And that’s exactly what we need, right?

Don’t invest too much of yourself in him. Instead of waiting for him to change and finally decide to commit, make plans by yourself and stay a whole day in your room reading or watching movies or having fun with your girls. Do whatever makes you happy and your self-esteem, self-worth and passion will reach its climax.

What I’m about to tell you is the greatest relationship advice I’ve ever received: When you stop making him your number one priority, he’ll crave your presence!

He will see how dedicated you are to yourself and he will want to be a part of that world, too. Girl, once you stop going out of your way for him, he will not only want a great relationship with you, he will want to marry you! 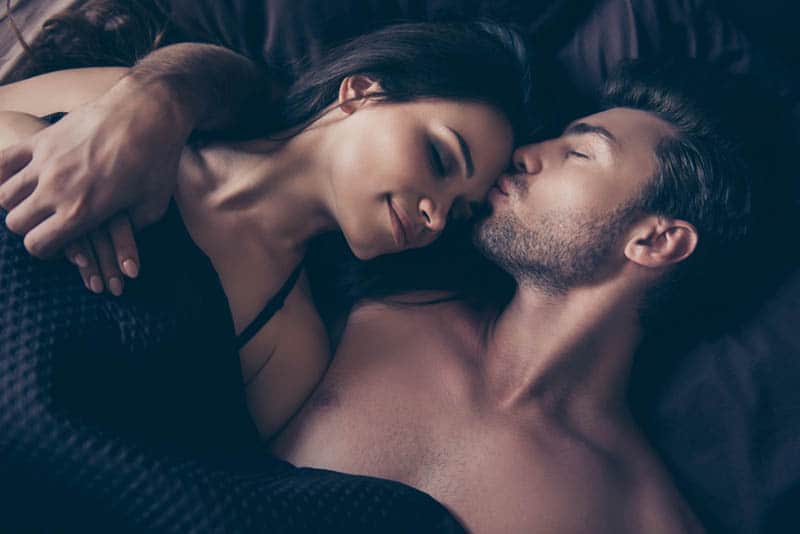 Don’t do this a huge amount because you don’t want to be the type of woman who primarily uses jealousy in order to improve her love life and make a guy commit. But if you do it in a subtle, decent way, your man will start wondering about your ex and you will motivate him to want to be better than him!

You can casually say that your ex has been texting you but that it’s nothing important and that he shouldn’t worry about it. Even if you have blocked your ex on all social media, it doesn’t hurt to play a mind game because it’ll make your man wants to be better than your ex!

He’ll invest more energy into your relationship and he’ll want to be your boyfriend before you get back with your ex, just to show you how much of a better catch he is.

Relationship experts claim that when we like someone, it’s really easy to get carried away and constantly be in their presence. And that’s exactly what you shouldn’t do if you want to learn how to get him to commit!

Let him ask himself where you are and with whom. Get him to commit by walking away. Let him think that you’re dating other men or your ex even though you’re lying in your bed watching your favorite TV shows or having the time of your life with your girls.

Let him walk on eggshells and you’ll get an answer on how to get him to commit to dating you exclusively. He’ll realize how much he misses you and that he doesn’t want another guy to slip into your life. Trust me, he wouldn’t want to miss his chance to win you and make you his official girlfriend! 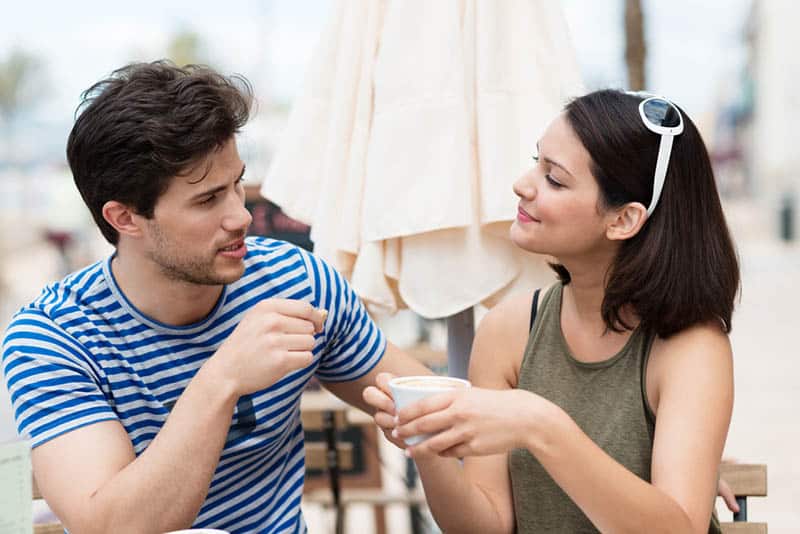 If this is done incorrectly, it can scare him away from you, so listen closely. By being ‘the woman’ in his life, I don’t mean you being constantly in his face and replacing his mother—NO!

The best way to be ‘the woman’ in his life is by sending him good morning texts and goodnight texts, maybe even at the same time every day and night just so he remembers it as a routine. And the next step is ‘aborting the mission’ and stopping doing any of it.

Stop for a couple of days and see what happens. He’s the one sending the messages every day now, right? It’ll be a part of his routine he doesn’t want to miss. What better way to make it consistent than to be in a relationship with you, right?

So, if he does something sweet for you, something that made you feel special, remember to always reward him and show him how much it means to you. Remember to acknowledge that his efforts are appreciated and he’ll keep trying hard for you. The more you reward him, the more he’ll be invested in making you feel special and loved!

And don’t you worry. These rewards don’t need to be some expensive gifts; a simple ‘thank you’ and a kiss on the cheek can do the job. You can hug him or make him pancakes, it’s really up to you. Just be invested and consistent! 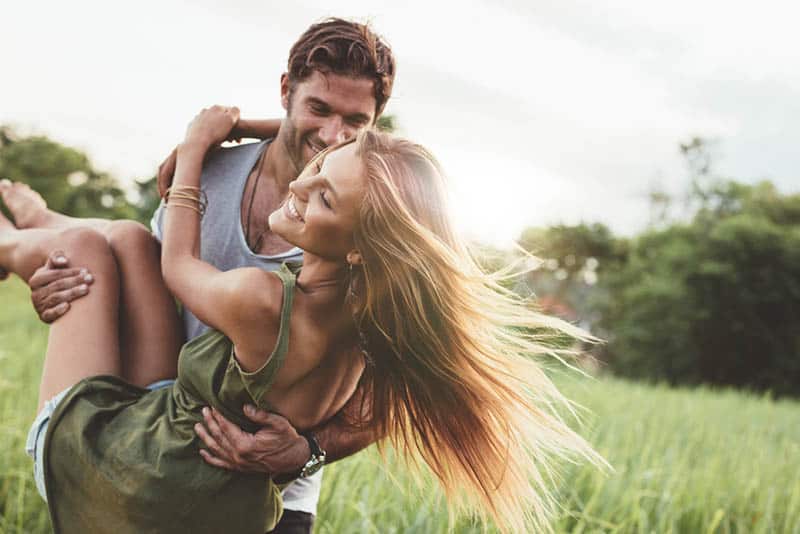 7. Be nice to his friends

One of the biggest shortcuts to making your man commit to you in full is by getting along with his close friends. I’m sure you already know that men put a lot of effort into their friendships and if you don’t get along with his friends, your chances of becoming his girlfriend are not that good or non-existent.

If his best friends like you, they’ll put in a good word about you and he’ll see how much they want you two to be together. He’ll see that they are really fond of you, which will automatically trigger him to consider you becoming his official girlfriend and making you a part of their crew!

Mystery is the biggest turn-on and the biggest motivation for any guy out there and, indeed, being mysterious is one of the best things you can do in order to get him to commit to you.

But remember to keep this only to a certain extent as well because if you become overly mysterious, he might just think that you’re hiding something serious from him, which will make him walk away from you (especially if you ignore him for a serious amount of time).

So, sometimes when he’s looking at you, take out your phone and smile for no reason, just to make him ask himself what is going on and why you aren’t running around to win him over and make him yours. That is the best recipe for a healthy dose of mystery that will make him think about you more than ever. 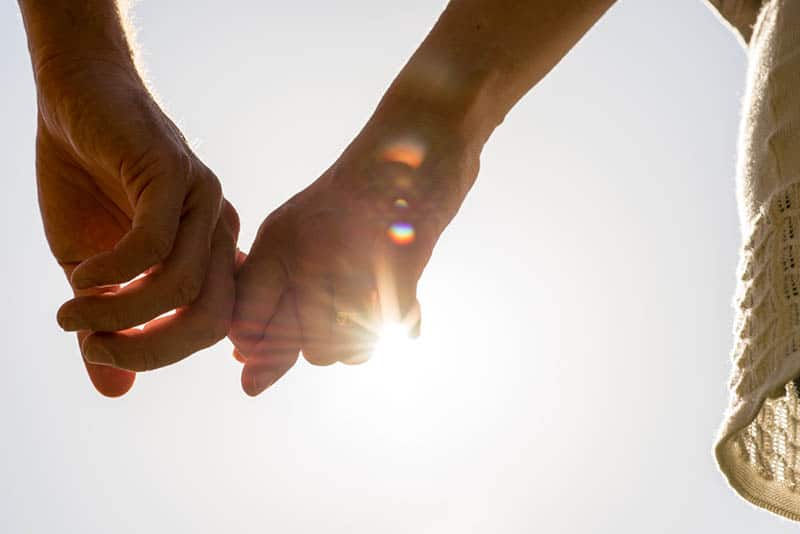 If you want to learn how to get him to commit to you in no time, then don’t make him think that commitment is something overly serious and that once he enters into a relationship, his life and time spent with his friends will come to an end. Don’t do it.

Instead, make it light and carefree and he will fall in love, not only with you but with the whole idea of commitment. Bowling games and little road trips with a lot of laughter will make it all look easy-going and he won’t have a problem with being in a committed relationship with you.

As a matter of fact, HE WILL DESIRE to be in a committed relationship with you, not because he needs to but because it’s so much fun and he really, really wants to.

Lastly, if he asks you to be his girlfriend and you start a wonderful relationship together, don’t start nagging him or pushing him just days after you’ve achieved your goal. Why? Because you’ll make him regret his decision if you start controlling him and if you demand to be constantly around him.

You need to continue having your own life instead of being too attached to his because otherwise, it’ll just scare him even more than it did before. You need to continue giving him space for himself, for his guy nights with tons of beer and other activities that mean a lot to him.

No matter how much you want to do some things, always be careful not to overwhelm him with your emotions because if you do, he might retreat to his initial stage of being a commitment-phobe, which is exactly what you want to keep from happening.

Getting him to commit to you is not an easy task. It is a process that demands lots of patience, dedication and understanding, even after he’s finally yours. But once you get the hang of it, you will become a master of commitment and you will make him want and desire you and only you!

Just remember to continue subtly reminding him that it was his decision to commit to you and that it was the best decision he’s ever made in his life! And don’t forget to enjoy every second of your new journey—called a happy, committed relationship!

See also: 5 Shocking Reasons Why You Should Never Force A Man To Commit 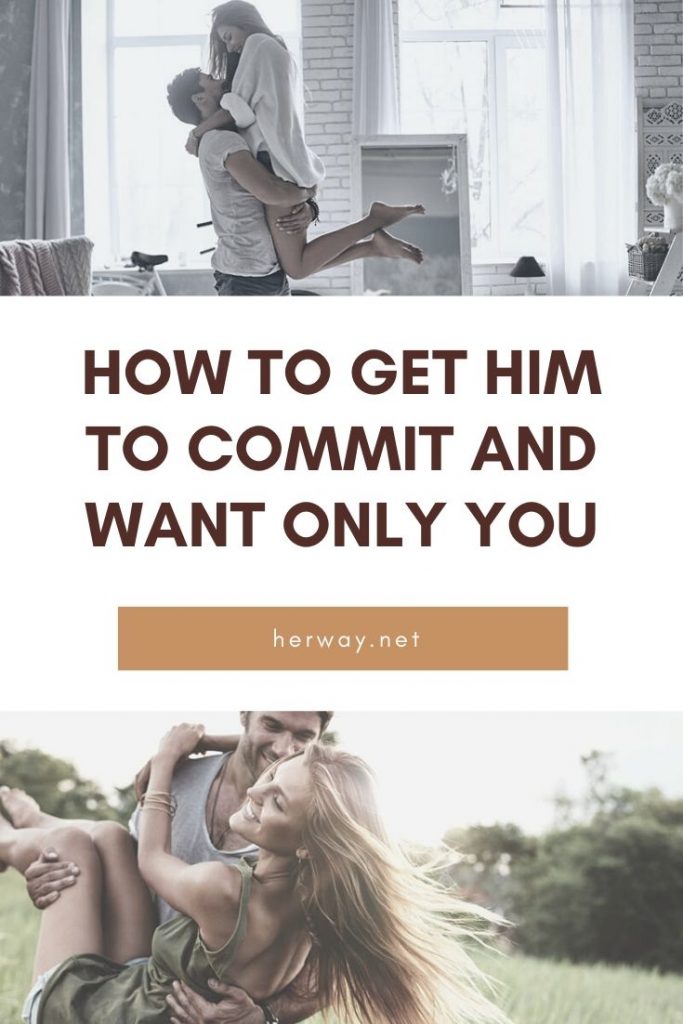