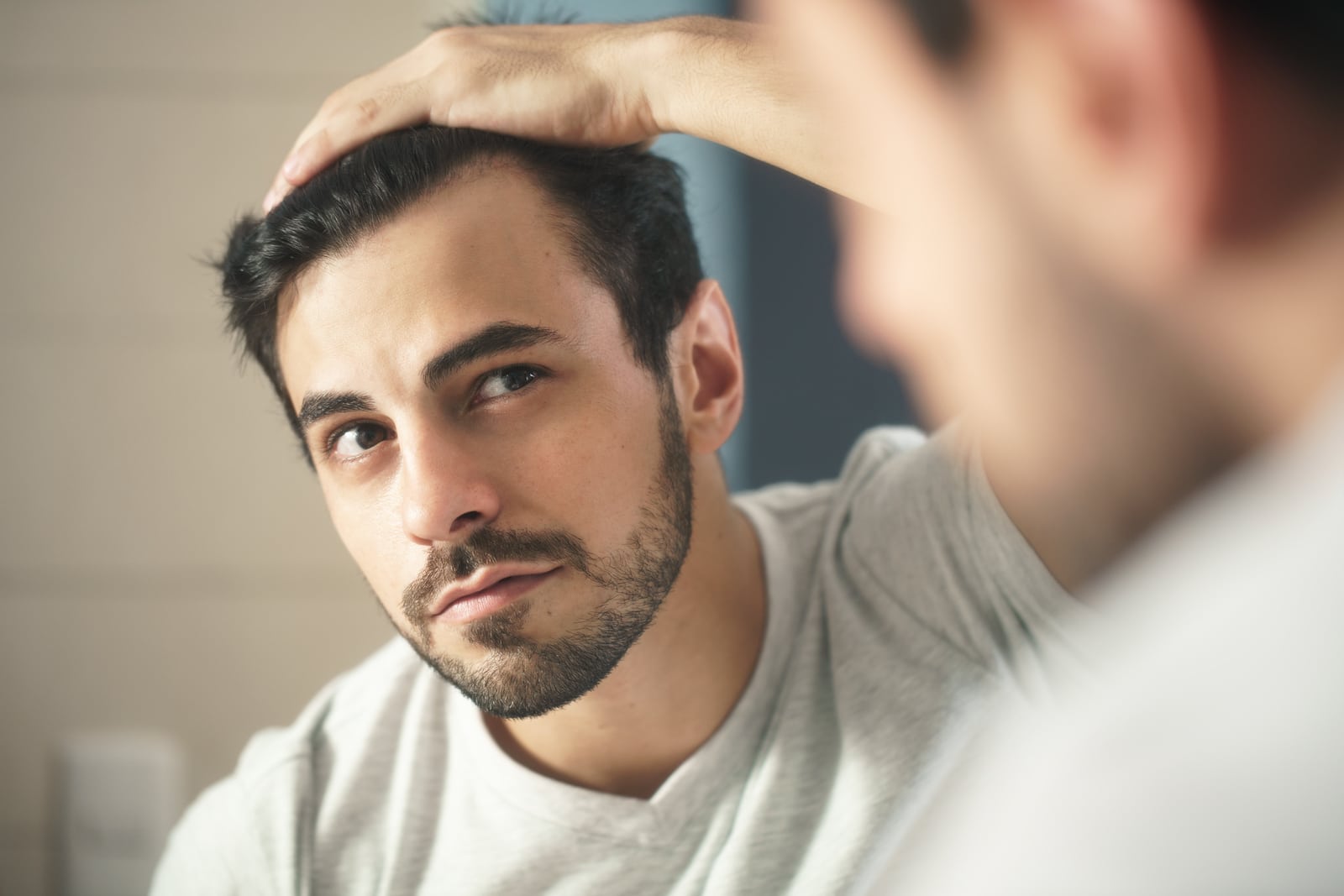 Being emotionally immature doesn’t have to last forever. Maybe it’s just a phase that will last only for a short period of time.

Maybe he’s survived some kind of a trauma, and he doesn’t know how to deal with it.

Whatever is at stake, you don’t have to judge him right away. First, you have to find a way to help him. Try to be there for him because he really won’t ask you to.

Try to let him know that you are there, but don’t be too pushy because you’ll only push him away. 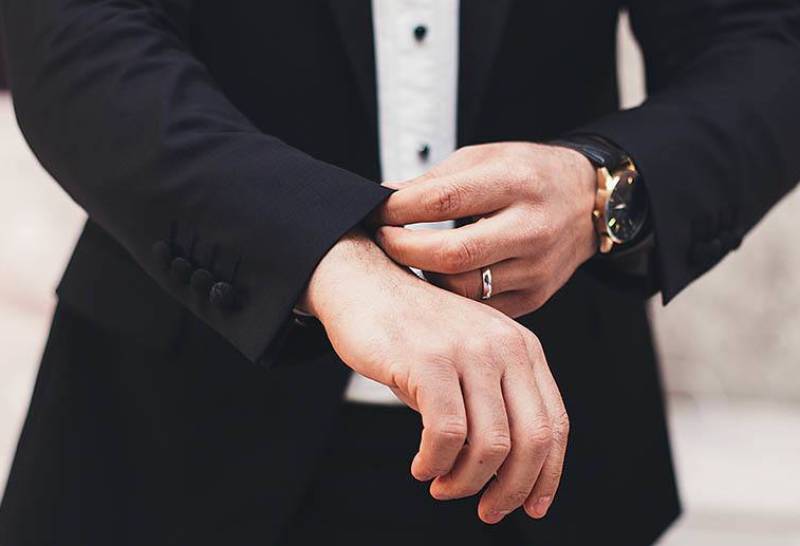 This is the first scenario, but the second one is that he is just like that, and he is not planning on changing. He likes to have everything done for him. He likes that kind of attention, so he really has no need to turn things around.

If you don’t want to spend the rest of your life living with a spoiled brat that wants everything done his way, pay attention to these signs that he is not planning on changing.

He really knows how to be mean sometimes 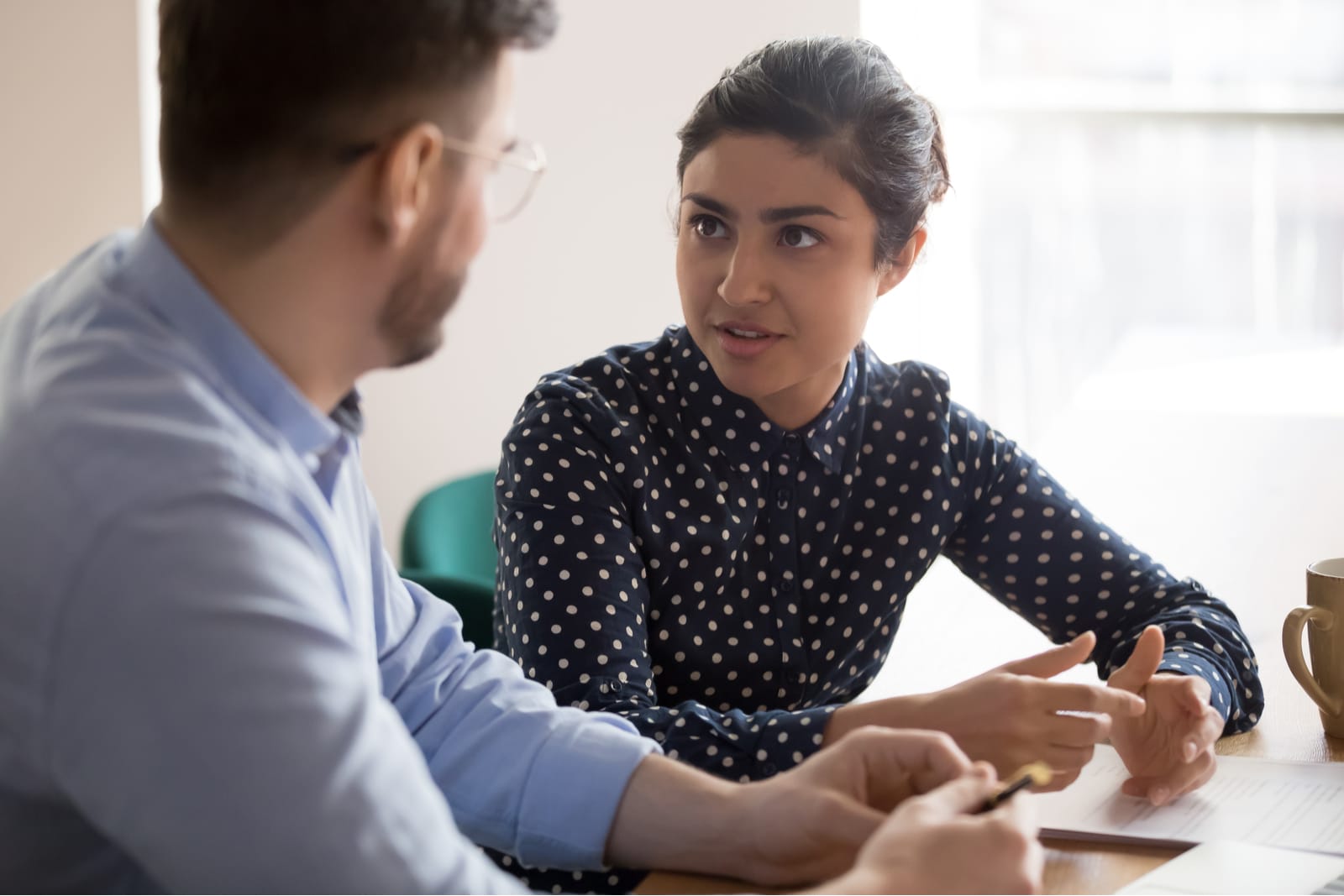 His jokes sometimes really hurt. This only shows that he doesn’t care, and he is not planning on changing.

He doesn’t care about your feelings, and he feels it’s funny to make jokes which are simply not appropriate. Either he is doing it on purpose or he has no idea he’s hurting you.

If you take it either way, it’s bad.

He keeps his feelings to himself 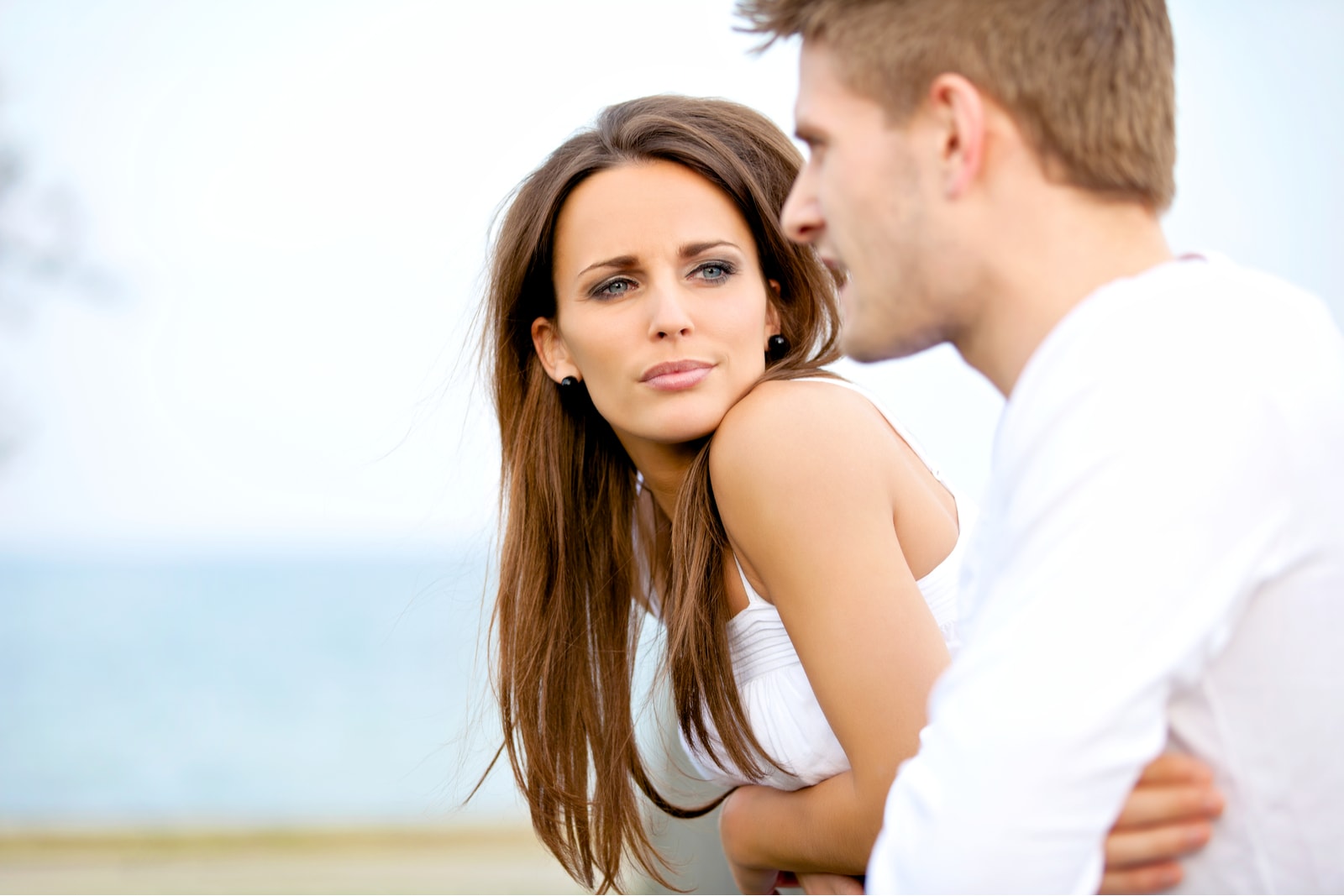 Relationships are supposed to be about sharing feelings and not being scared to be vulnerable in front of the person you love.

You have nothing to hide from that person, and you’re supposed to be completely open with them. But, he doesn’t seem to act that way.

He keeps things to himself, and he deals with his problems all by himself. Don’t get me wrong, that is great for a single guy, but a man in a relationship has to understand that he is not alone anymore.

He doesn’t keep his promises 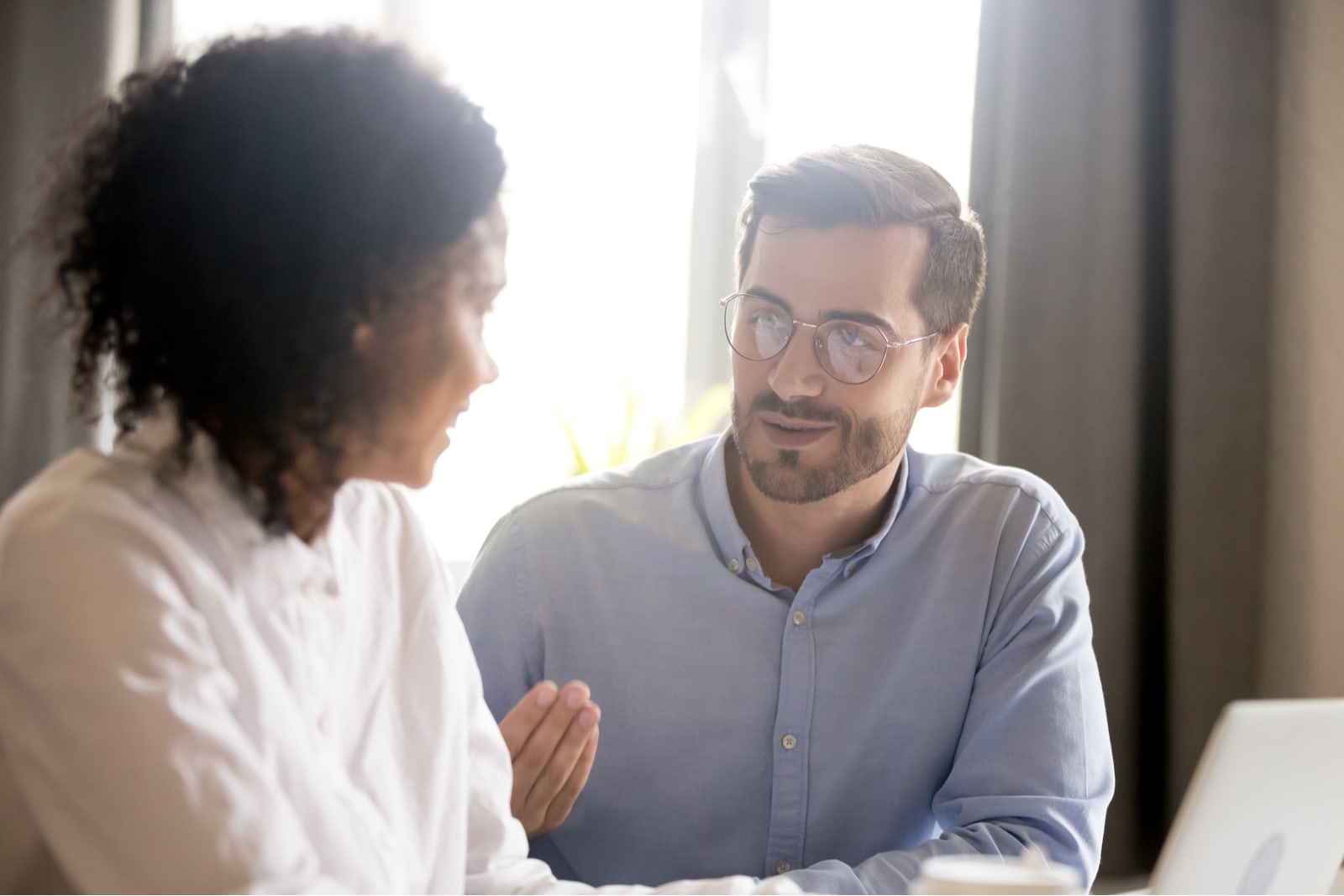 He’ll promise you so many things. And maybe even in that moment, he really means it, but as the moment goes by, he forgets it. You’re no longer important to him. Well, at least not as important as he himself.

That is real emotional immaturity. He says a lot of things to keep you calm and satisfied, but he doesn’t do anything about it. He is too selfish for that. He only cares about himself.

He is not good with the money 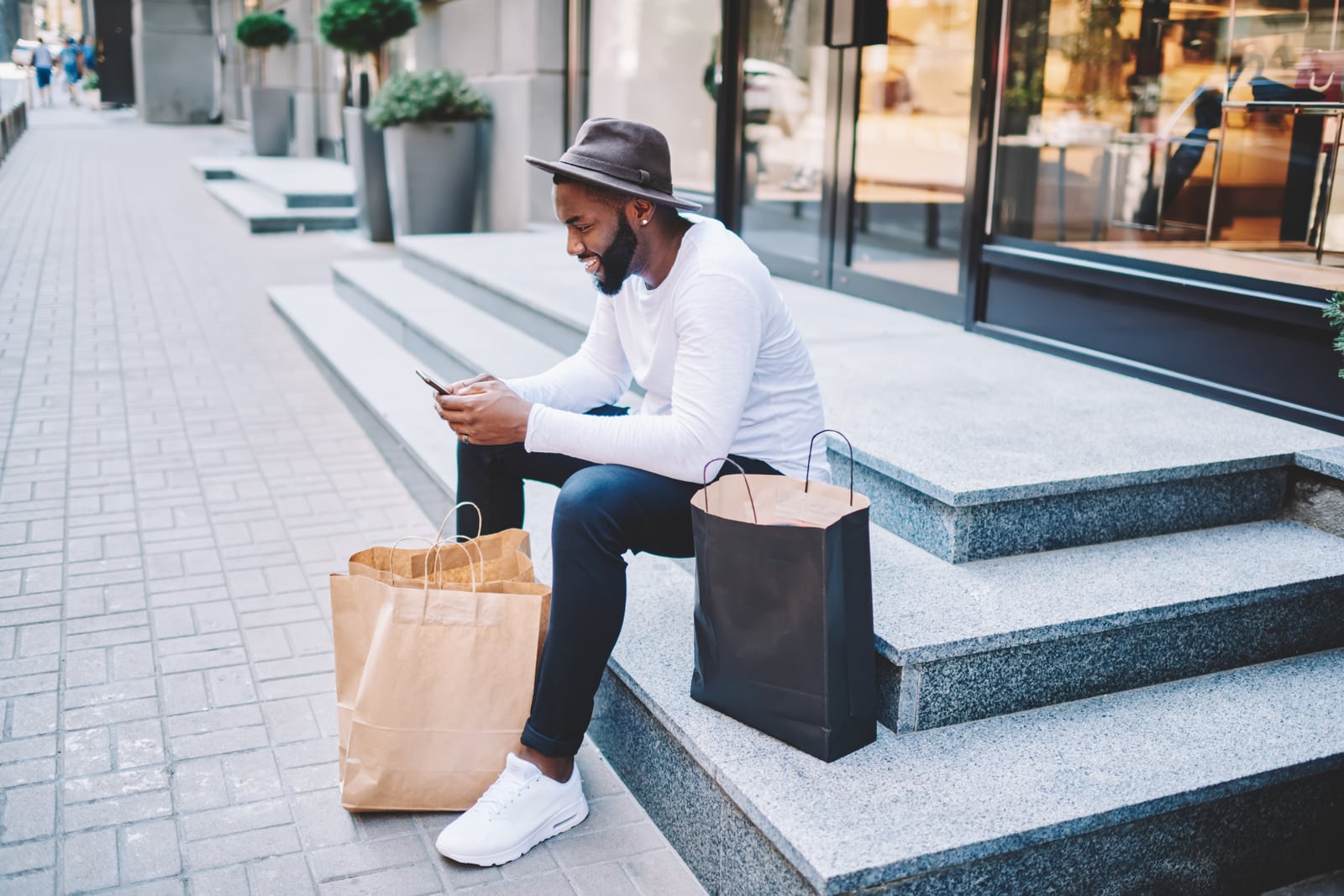 He spends as much money as he has. It’s pure irresponsibility. Today, he is being irresponsible regarding money. The next day, it’ll be something even more serious.

You just can’t trust such a man.

He gets bored very soon 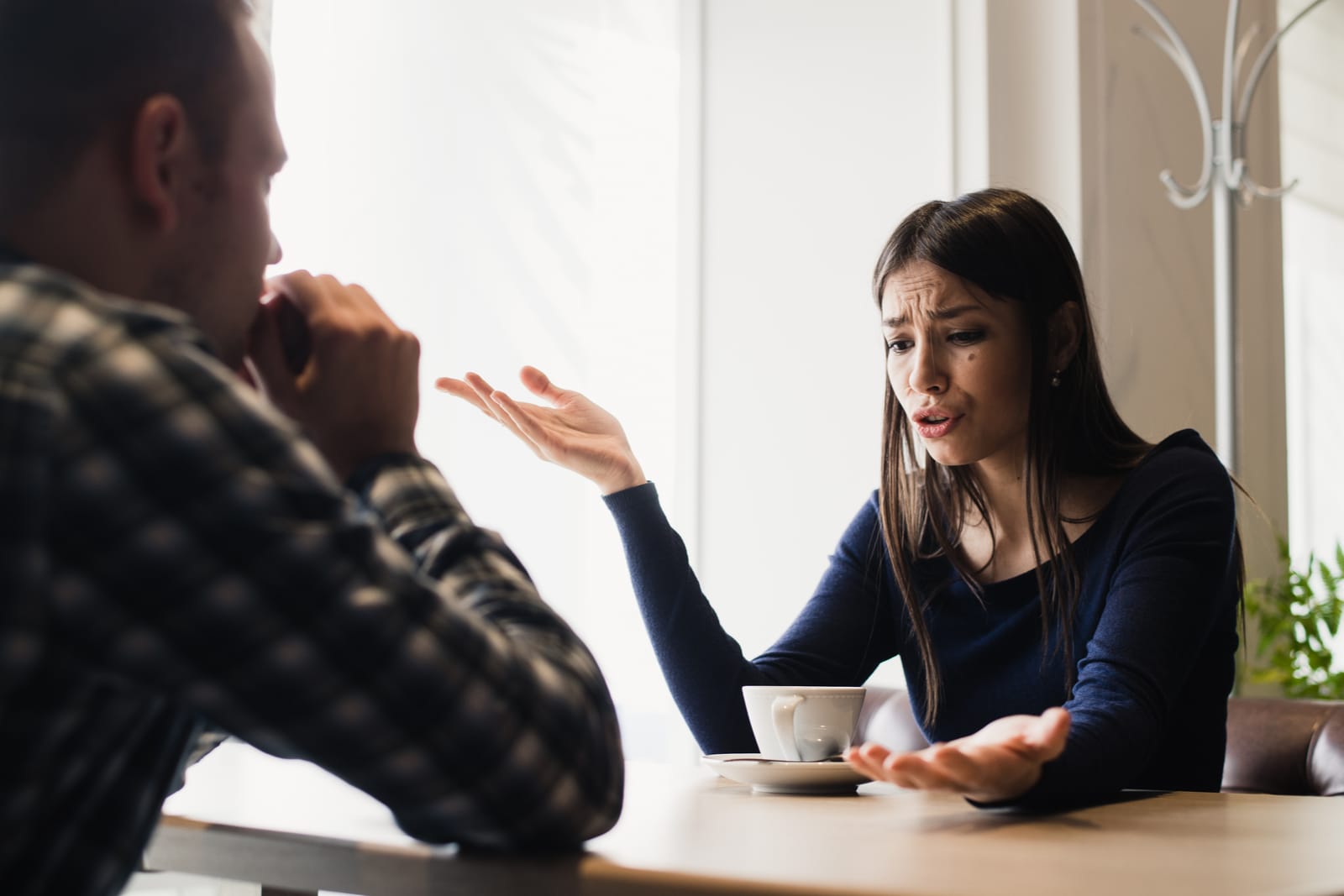 Nothing can hold his attention for that long because once again, he doesn’t care about anything but himself. He needs constant entertainment in order to stay in contact with you.

Don’t you just hate when you talk to someone and they keep scrolling through their phones? That is a classic sign of emotional immaturity.

You won’t be able to have serious conversations with him because that is extremely boring for him. He’ll just try to find a way to loosen things up by cracking a joke.

Now, isn’t it frustrating if you have a problem, and you want him to listen to you and give you advice, and he does completely the opposite? He wants to get off the topic instead of staying on it.

He doesn’t care about your feelings 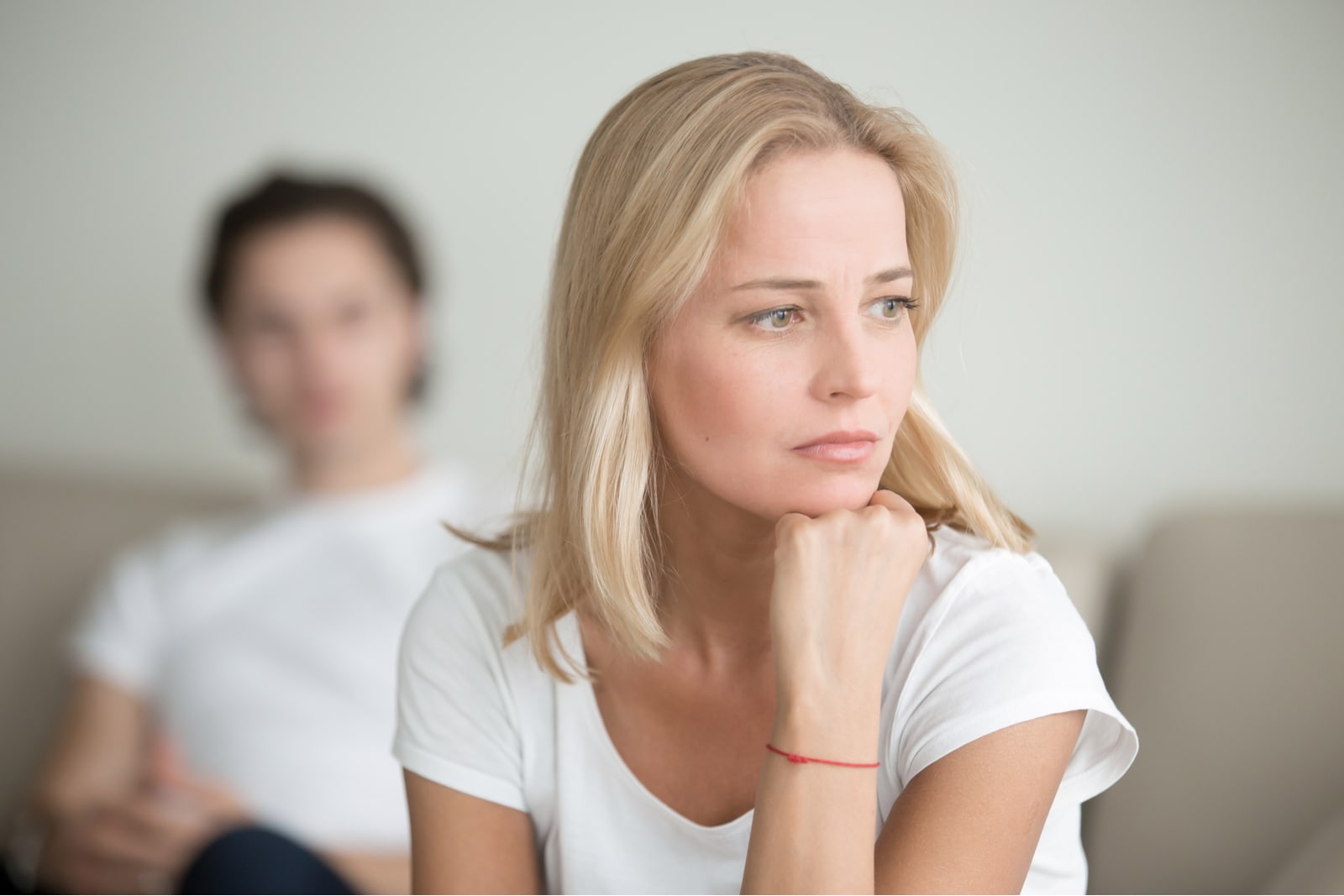 If you’re sad and a bit under the weather, of course he’ll see it. But he won’t care. He has his own plans, and he doesn’t want to change or cancel them because you’re feeling down.

He’s just self-centered, and he doesn’t want to be bothered with the feelings you’re experiencing as long as he is fine.

But when he has a problem, then the whole world has to stop because he needs help.

He’s never the one to blame 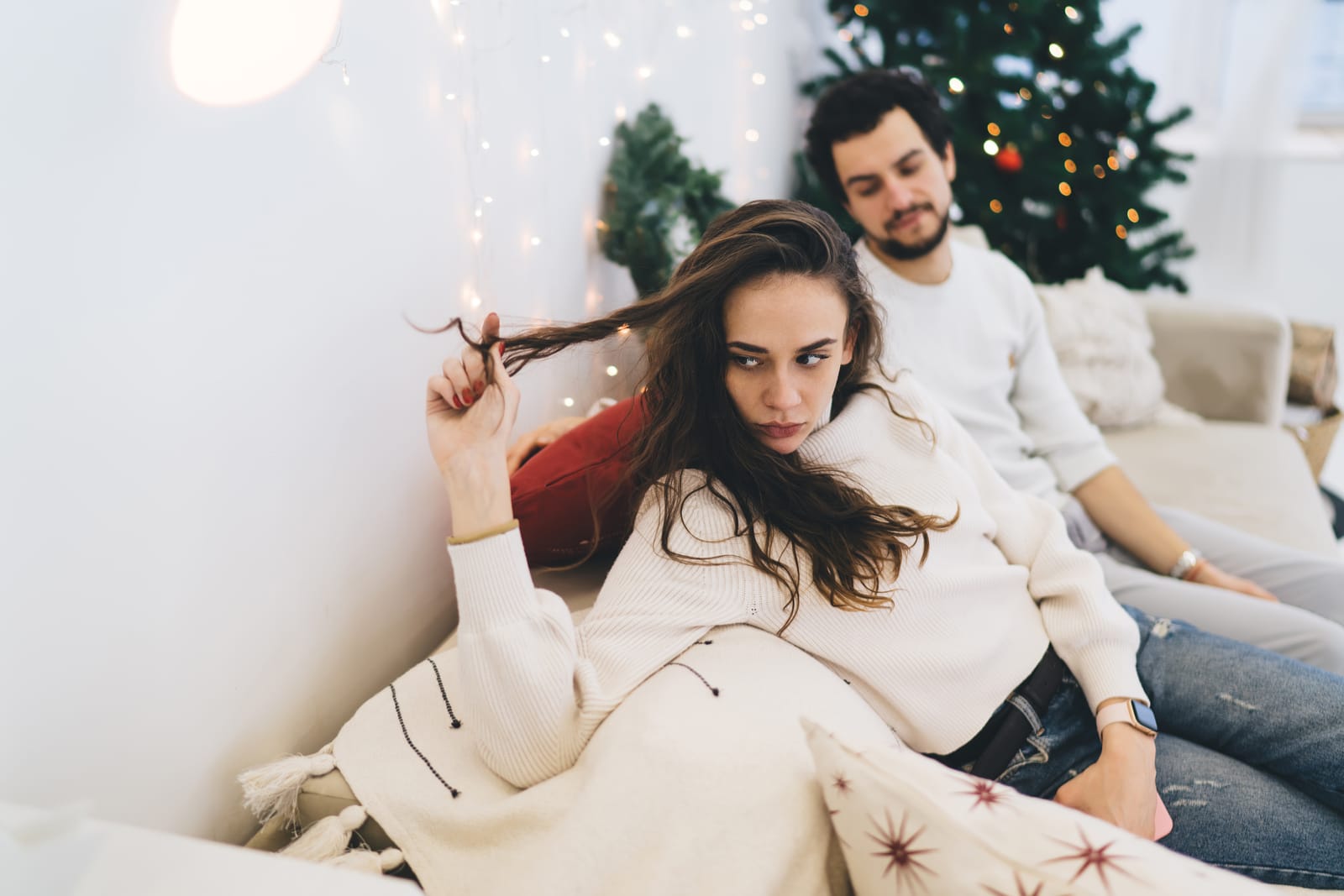 They will never apologize because they think they are always right, and that is just impossible. Even if you are as smart as hell, you can’t be right all the time.

He refuses to take responsibility for his actions and that means you have to be the one to blame. Do you really want to cover for his ass and put up with his shit for the rest of your life? 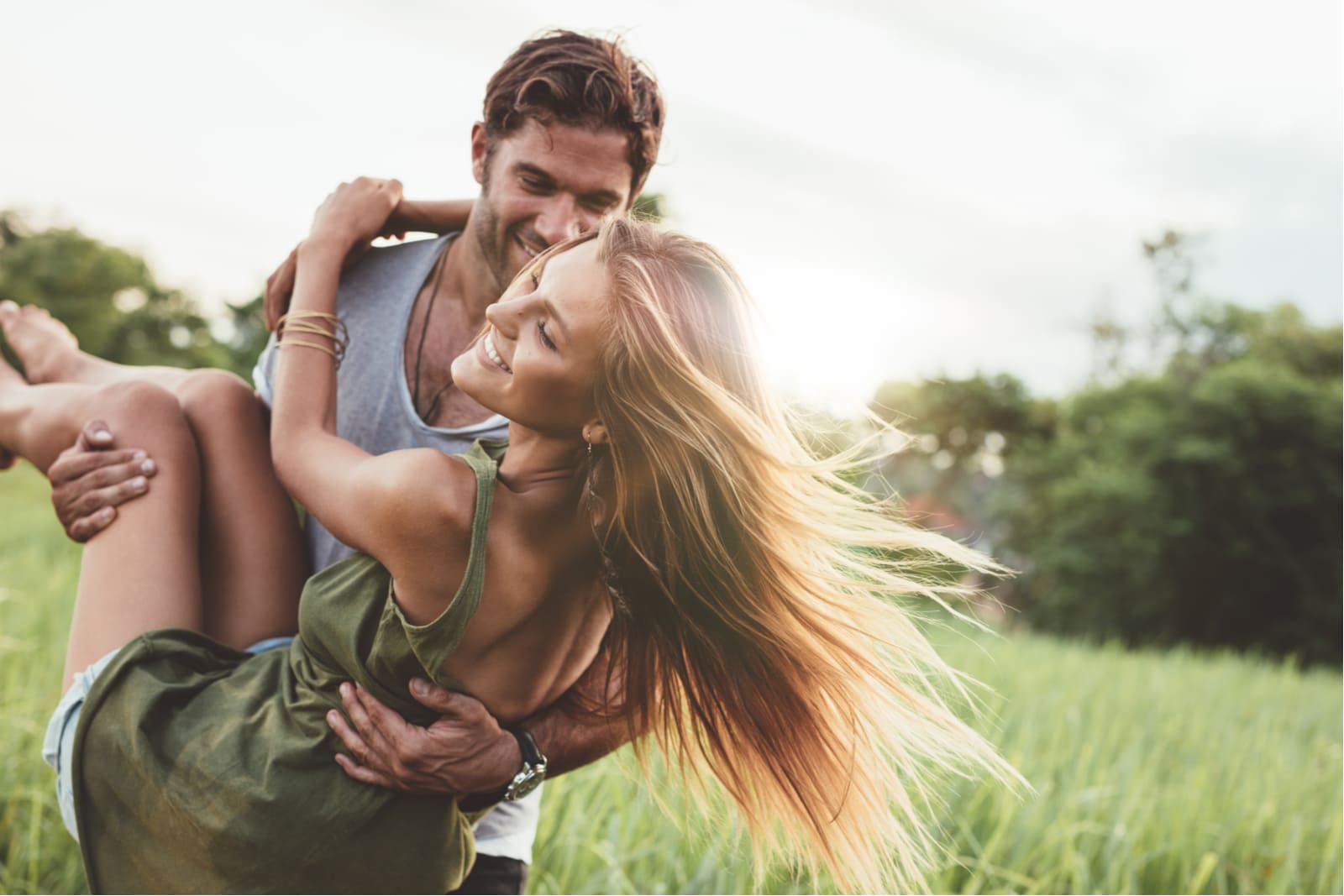 He’s sucking your energy dry, leaving you empty, and becoming cheerful and full of life himself. That makes you feel like an hollow shell all the time. And when you recharge, he does the same thing again.

He’s too close to his mom 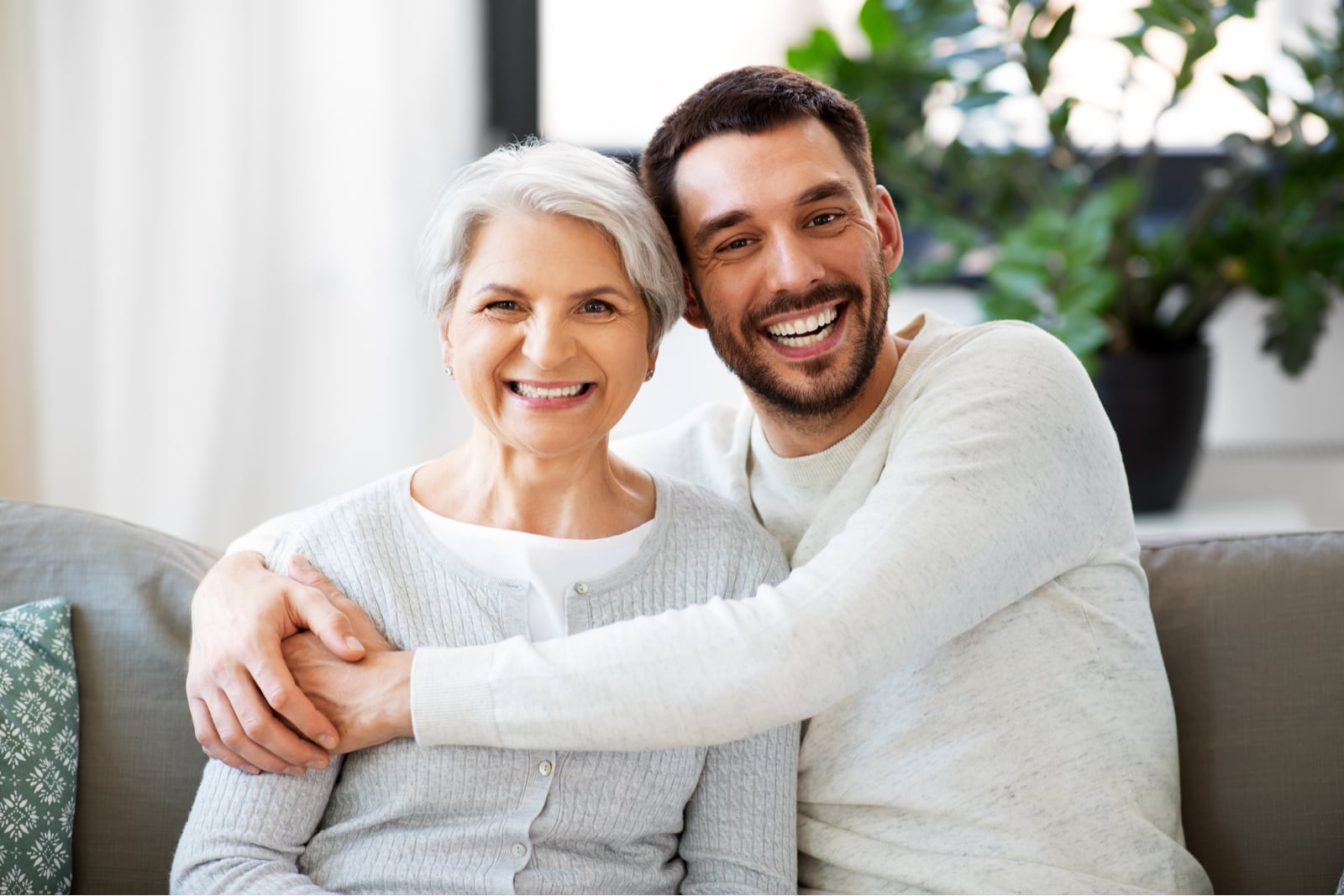 It really doesn’t look like a healthy relationship. It’s a one thing to love your mother and talk to her, visit her, but it’s completely another thing when you are an adult who is incapable of living without your mother meddling in your life.

He has no problem with borrowing money from his mother and never paying her back because he knows he doesn’t have to, or canceling on you to go and spend time with her. Theses mean that he is still so dependent on his mother.

And at his age, that is just not healthy. It means he’s emotionally immature and probably will never grow up.

He is scared of commitment 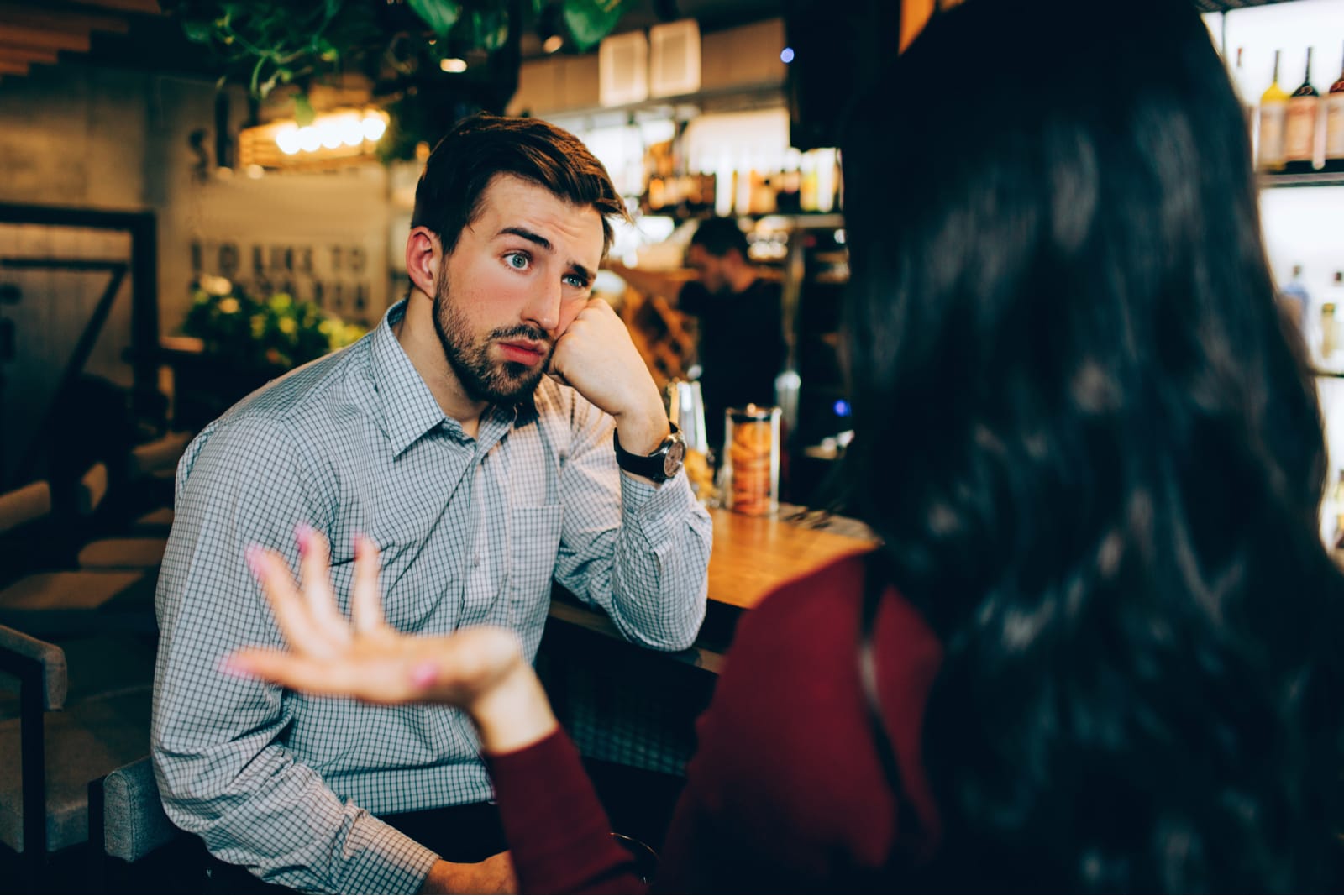 He’ll start panicking instantly if you just mention children or commitment. Why? Because he knows that if he commits, he is in it for real. There is no more time or space to be selfish and self-centered.

And that is something he is not willing to give up. Not just yet. This is definitely a huge red flag that he is not planning on changing, and that you should definitely dump him and move on with your life. 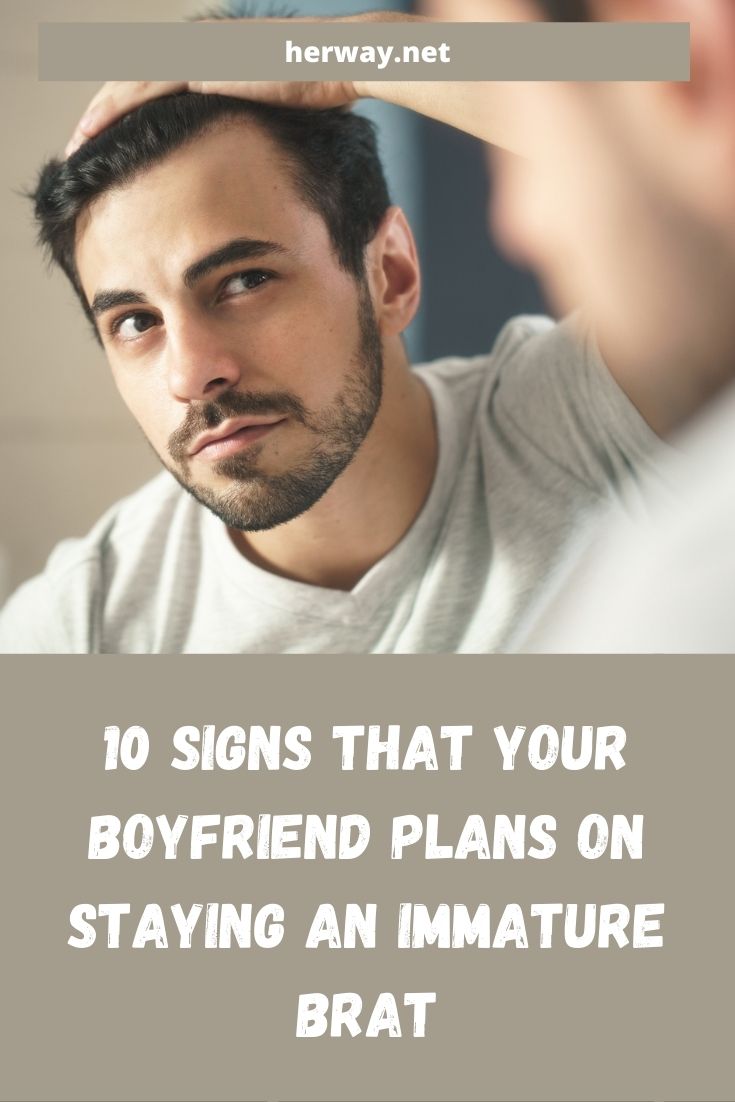 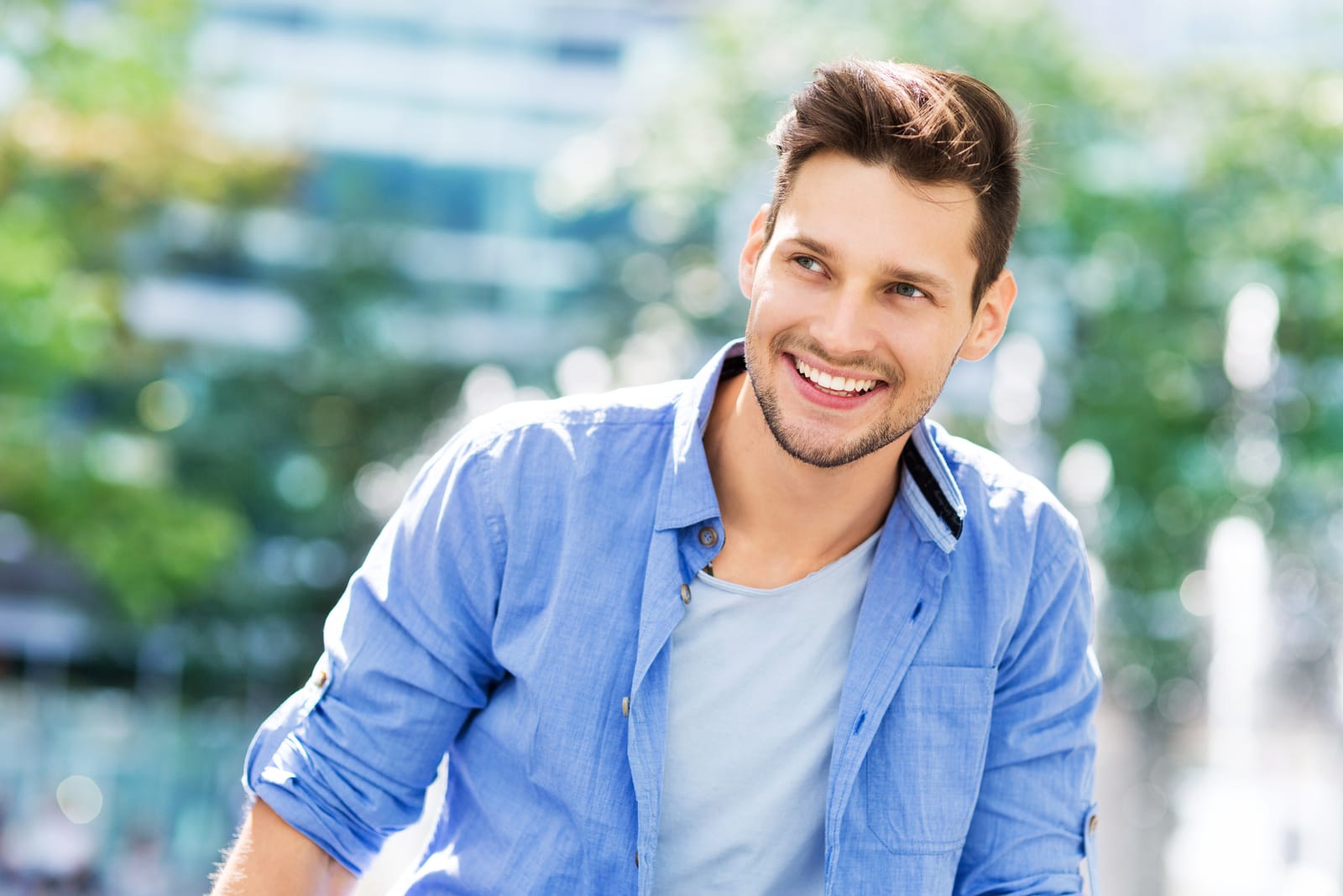