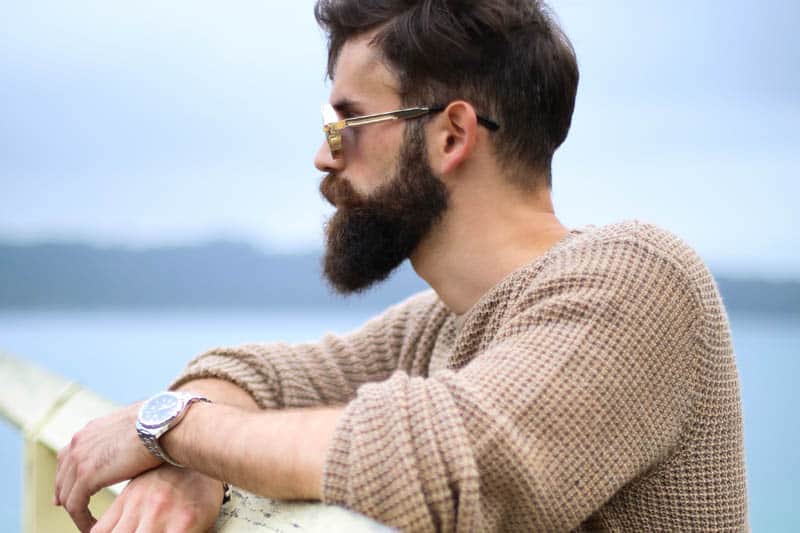 When meeting a new woman, men usually do not understand all the things that can be hiding behind her facade.

Because of that they end up getting scared by little things that they did not expect from a woman.

But let me just tell you that there is nothing that can frighten your soulmate into walking away from you, especially not these little things:

Let’s be honest. Men have been taught to think that they are the ones who should be providing for their home, so when a strong women comes along, he kind of gets scared.

A true man won’t run away from your independence, and he will only empower you more instead of putting you down.

The fact that you may have a better job than he has will only encourage him to work on himself. But if he isn’t the one for you, he might even feel emasculated by your success.

Yes, women can be dramatical, not always, but most of the time – yes.

A man who isn’t right for you will tell you that you are ‘too much’ for him to handle. He’ll be calling you a drama queen every single day.

Instead, the right one won’t do that. He knows what sets you off, and he will want to know what he can do to prevent that.

He will never say or do anything to provoke drama in your relationship and because of that he truly is the one for you.

A man who is willing to love you and appreciate you in the right way will only show you that he can fulfill all of your wants and needs and meet your (sometimes even) crazy expectations.

That’s why you shouldn’t lower your expectations for anyone!

With all these commitment phobes around us, sometimes we even choose not to talk about our future rather than to scare that person away.

But let me tell you that there is nothing scary about it!

No matter how early on in the relationship you might start talking about this, it shouldn’t be a taboo topic between the two of you.

A man who is worthy of you won’t run away at the thought of commitment and a future with you, but rather he will get excited just as much as you will.

5. The impact you’ll have on him

No matter if we do it on purpose or not, we still do have an impact on our partners.

Men are usually very closed up when it comes to change, and they can’t accept it easily (power to those who are welcoming changing).

If a man is willing to accept the fact that you will change him in a good way, to become more open about his feeling and his dreams, than he is a keeper.

It’s not like they are afraid of insecure women, but I have met more men in my life who aren’t willing to listen to a woman talking about her insecurities than there are those who want to help.

The man who is right for you, the man who will do everything to prove to you that you are loved and worthy of love won’t be scared of your insecurities, and he will not run away.

He will stick by your side to see what is going on and help you find a way to get over whatever it is.

7. Your anxiety (or any other mental illness)

Men who run away the moment they see you get an anxiety attack or hear about what is going on in your head are not worthy of a moment of your presence in their lives.

Get a hold of yourself!

So if he truly loves you and wants you in his life, this won’t be something that will frighten him into walking away from you.

He will be there for you through all the good and bad days.