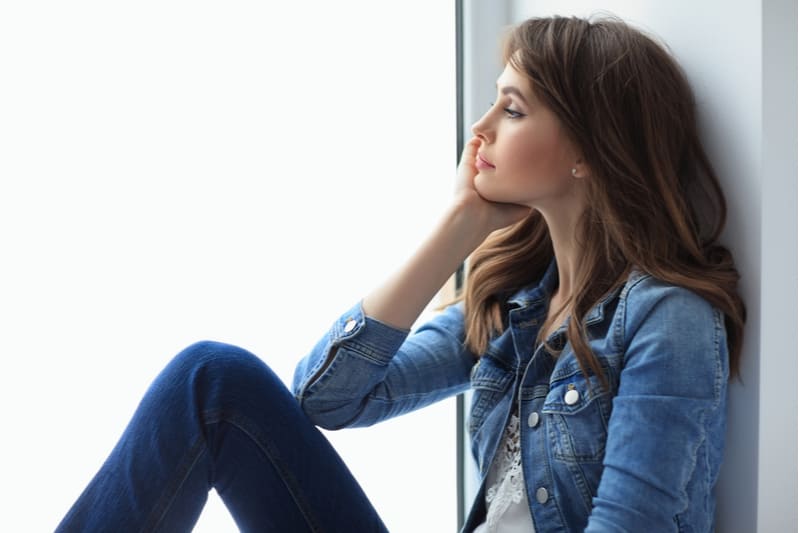 There are some situations in life that show you the

Every girl should be aware of these since they are the make or break point of a relationship.

Is your boyfriend mature, trusting and loving, or is he just a boy who doesn’t know how relationships and love actually work?

So, let’s imagine that…

Your ex contacts you 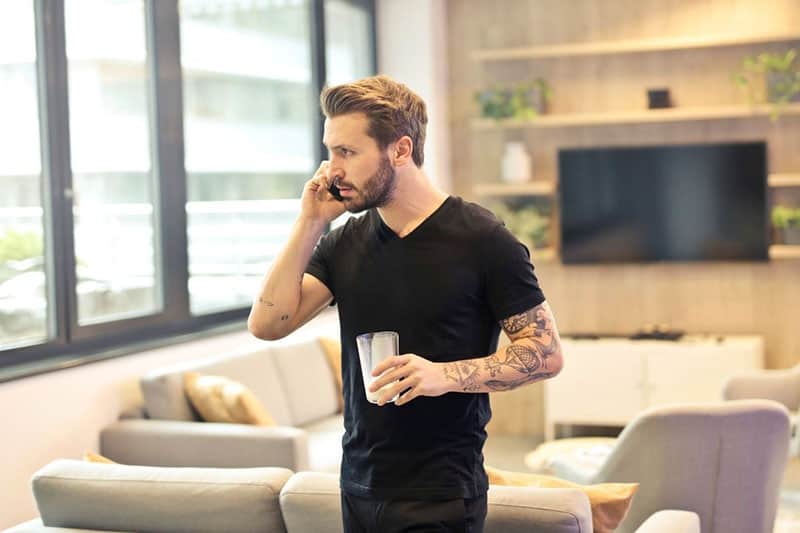 A boy would immediately get scared that you’ll cheat on him or leave him.

It would be impossible for him to believe that you and your ex can have a conversation with each other that really doesn’t mean anything other than catching up with someone you spent a lot of time with. 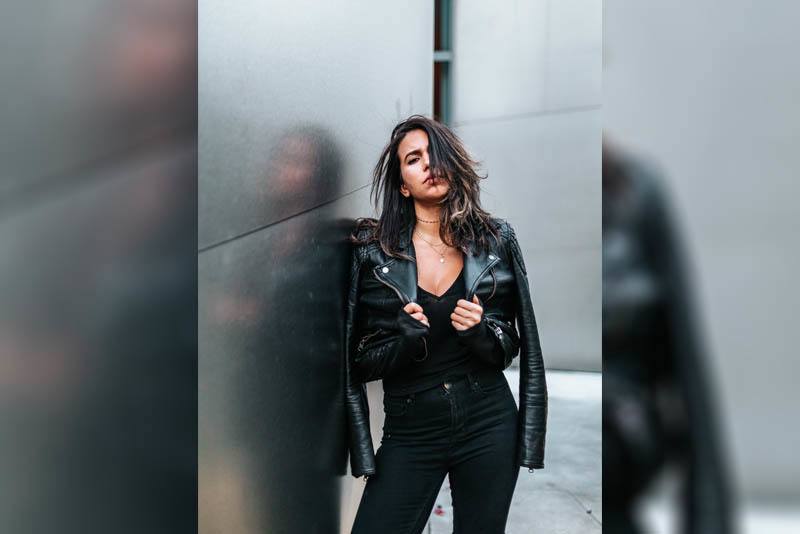 He would be certain you’re one step from getting back with him and become jealous, angry, or even aggressive.

A man knows that we can’t just erase people from our life and our past and would trust you unless you prove him otherwise.

He’d be perfectly chill about the whole situation knowing that, on its own, it’s completely harmless. He would believe you’ve moved on from your ex, or you wouldn’t be with him.

He wouldn’t be scared that just anyone could steal you away from him and he would respect your choices and your friendships.

You go through a pregnancy scare 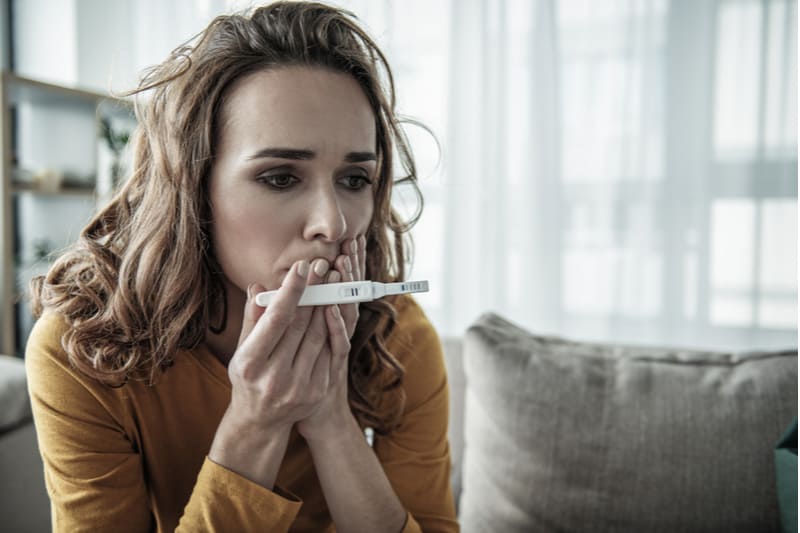 A boy wouldn’t know how to handle this situation. He’s a child himself, he can’t have a child, right? But, that’s not even the point.

He wouldn’t even know how to openly talk to you about everything that’s on his mind and at least make you feel safe to make your decision with his support, even if he doesn’t want to be a father.

He wouldn’t even realize that what happened was his responsibility too, or he might, but he wouldn’t want to deal with it. He’d probably run away and block your number.

A man would be open about what he thought, while also being sensitive to how you must feel.

Whether he would like to have a child or not, he’d make sure to help you through the whole process and encourage you to make a decision you want to make.

He’d support your feelings and decisions all the way through. Whatever you decided to do, he’d be there for you.

You lose a family member 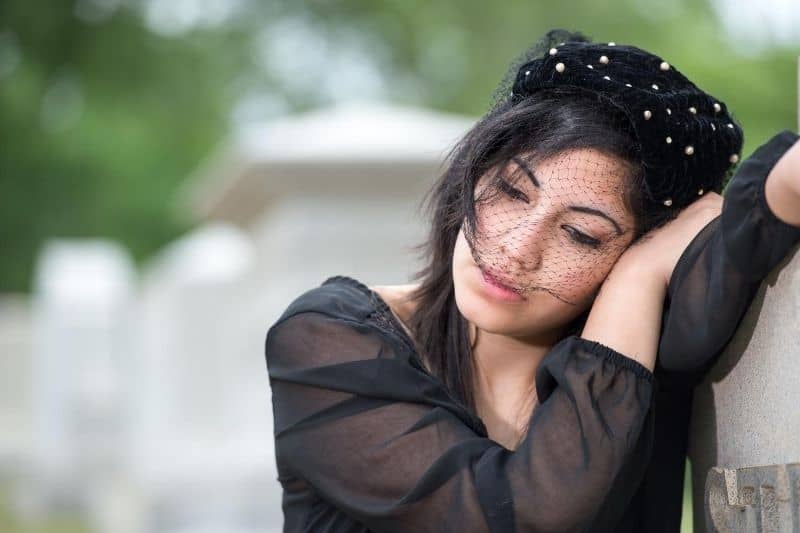 A boy wouldn’t know how to help you in a period of emotional crisis. You being fragile and hurt would be too much for him to handle.

He simply wouldn’t know what to do and might even think of himself as the victim in that situation. He’d become resentful about the attention he wasn’t getting.

A man, on the other hand, would feel empathetic for your loss. If he’s with you, it means he’s in it for good or bad, whatever comes your way.

He’d be sad for you, be happy to have a chance to be in your life, and help you through this difficult time.

He’d be with you every step of the way, making sure you knew he loved you and he’d accept your fragility and all the negative emotions you’d go through in your process of recovery.

You lose a job 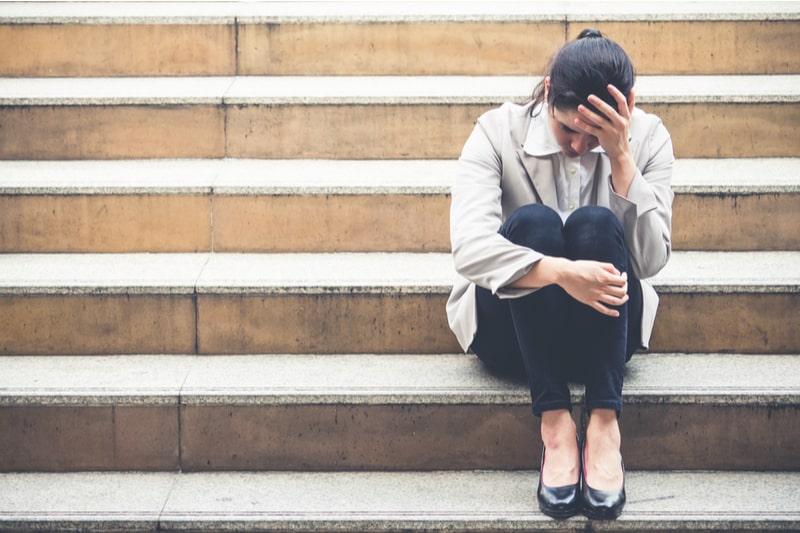 A boy would be afraid of what was going to come next. This is especially true if you live together and share your bills.

He’d be terrified of how this situation would play out and wouldn’t stay to find out. Imagine having a boyfriend who’d dump you right after you’d lost a job?

Well, that kind of boyfriend is just a boy who doesn’t know what love is.

A man would stay by your side and help you because he wouldn’t care if you had a job or not, he’d care about you.

He would help you out of that situation, either by helping you look for another job, with his love and support or, even financially if possible.

He’d do anything for you, he wouldn’t be afraid of this rather small difficulty on your path.

You want him to meet your family 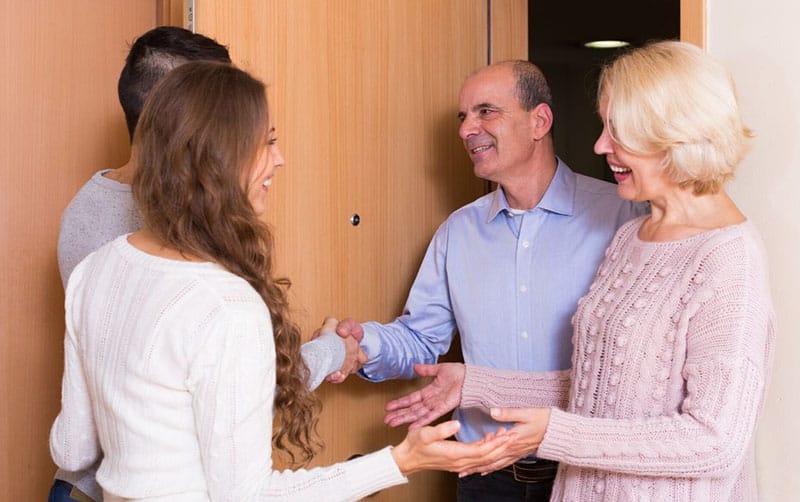 A boy wouldn’t be interested in meeting your family. It doesn’t mean that he’s a bad person who only wants to use you, but it does mean he’s not sure he’s in for the long haul.

He has his own insecurities and isn’t sure he’s willing to commit. Meeting the family would feel like something too final for him. It would remind him of the obligations he has regarding you and your relationship and he wouldn’t like that.

A man knows that if there’s any chance for the relationship to work and move in the right direction, meeting the family is just a small step.

He wouldn’t be scared of meeting them. He knows who he is and he’s actually craving to commit to you when the time comes, if everything goes right.

Meeting the family wouldn’t be a step of no return for him, he’s excited to learn more about where you come from and become closer to you. 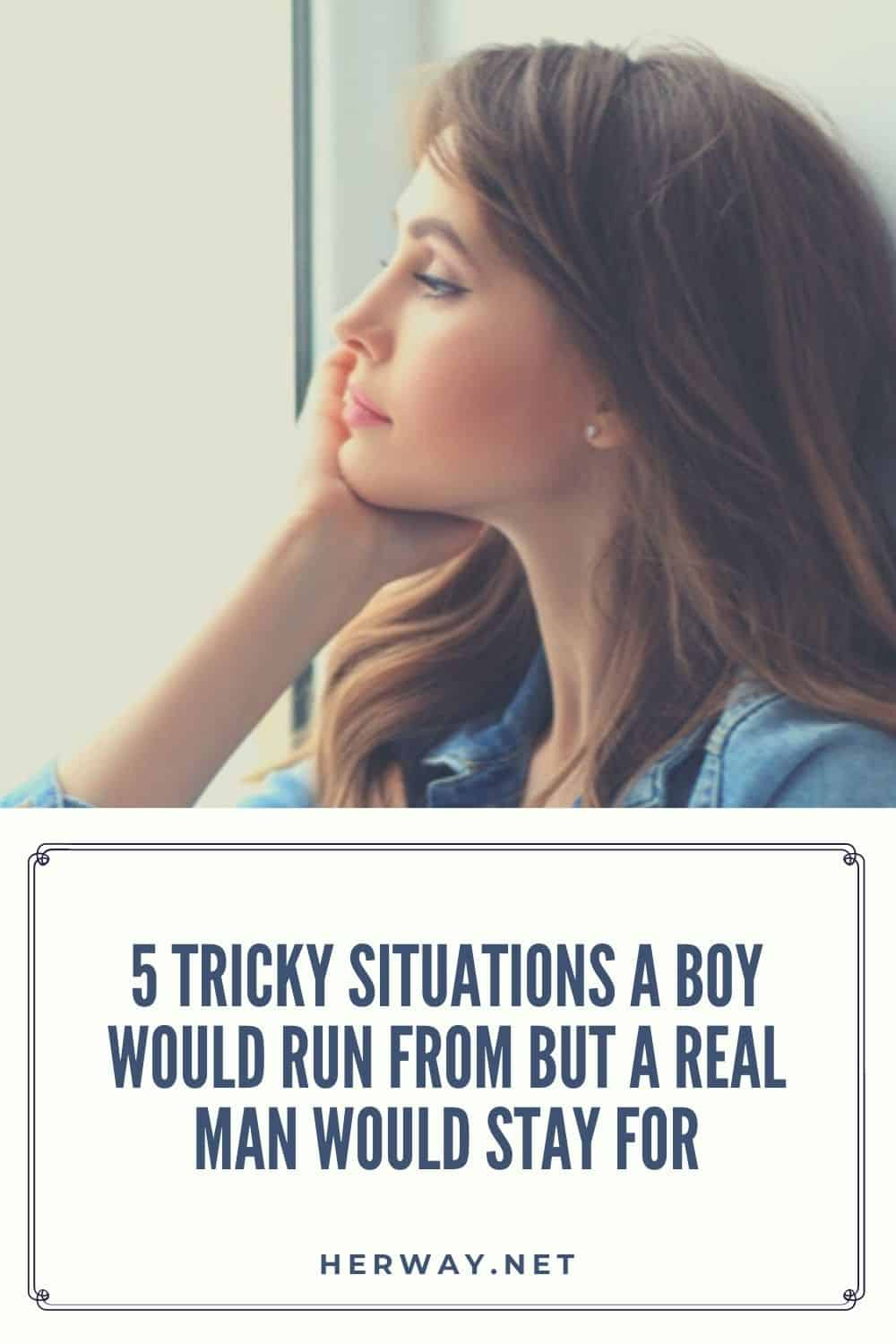 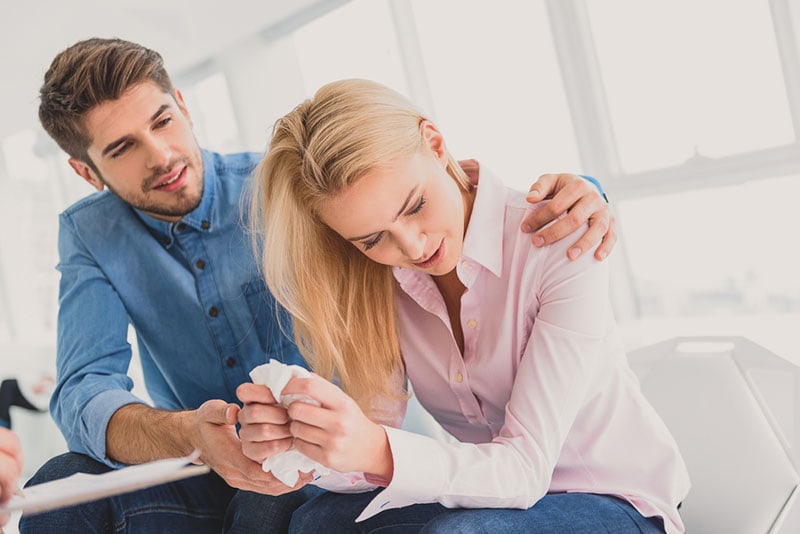