All Women Want Is Reassurance And Communication 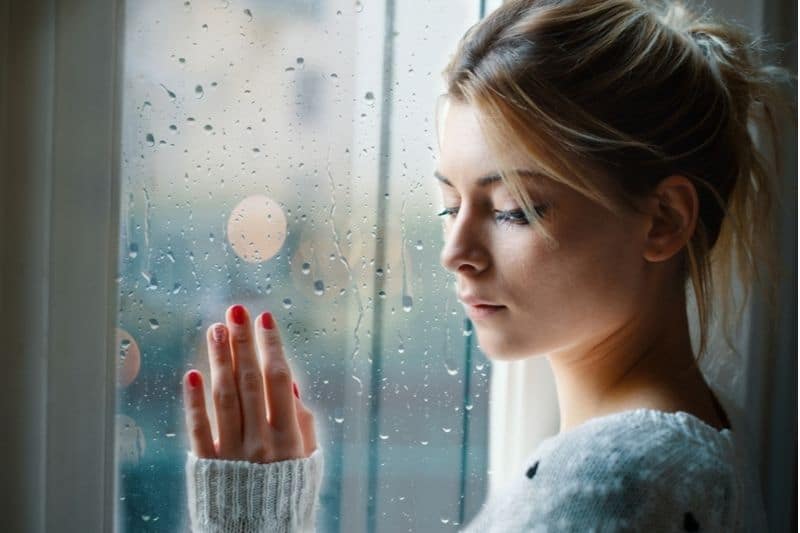 Women are not complicated, they’re just different from men.

It took me a long time before I realized what the difference was between male and female approaches but then it dawned on me.

When men talk, they talk mostly factual. The majority of men just communicate obvious information without lots of emotional attachment.

On the contrary, women communicate with emotionally charged words. 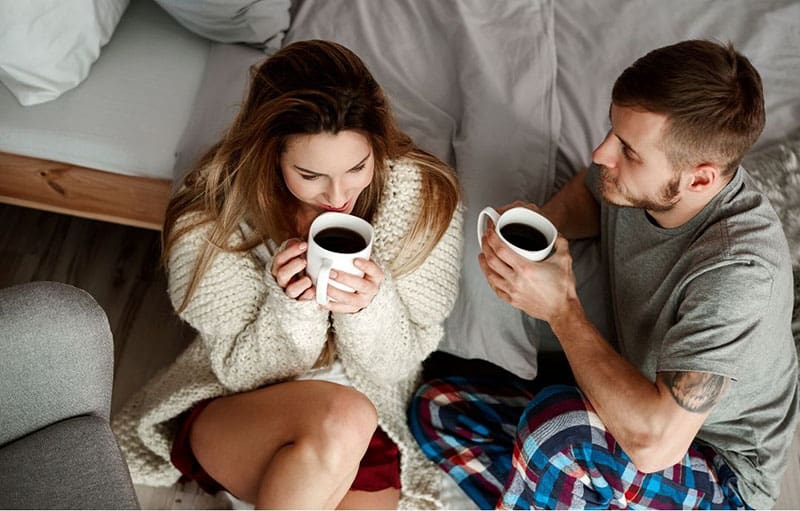 For instance, if a man makes a comment on something he sees, like, “That dress is off-shoulder,” there’s a strong possibility that he thinks nothing but what he literally said.

On the other hand, a woman will think that he is trying to imply something by saying that information because that’s how they communicate.

That’s where the mess begins.

So here’s my message for men: Think before you speak. If you care for the woman you love, think about how your words will affect her. 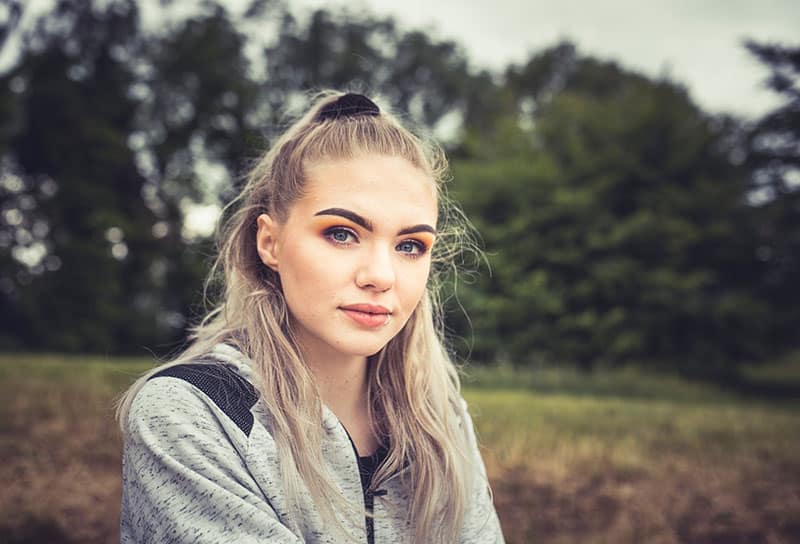 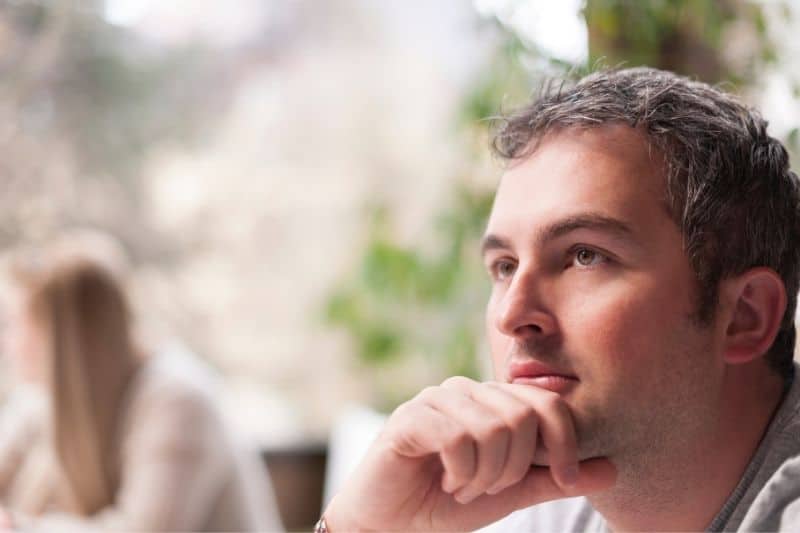 Don’t let her worry about unimportant things when you can reassure her with one simple sentence.

Explain your view of the situation before getting triggered by small things and ending up in a quarrel.

Tell her how you feel about things, don’t just casually stir up a hornets’ nest and then stay silent.

The most important ingredients to good relationships are understanding and compassion.

It’s almost scary how quickly we lose patience and compassion with those who are closest to us.

Don’t fall into the trap of resenting your partner before even asking what’s wrong and trying to find a solution.

Resentment is what slowly kills the relationship. Be open and honest. Communicate.

Almost every problem has a solution, even when it’s hard to see it.

We live in a society that does everything to make women feel insecure and never good enough. 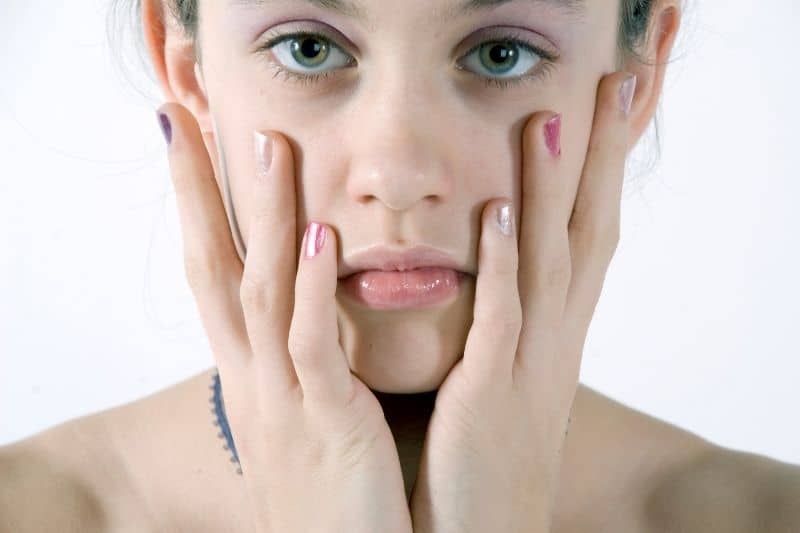 It’s no surprise they need occasional reassurance and clear communication.

A lot of women are too hard on themselves and feel like they need to be perfect in every area of life.

They feel like they need to be good at their job as well as a perfect mother, great friend, great girlfriend or wife and on top of that, always stay desirable.

That’s a lot of pressure and with that much pressure, it’s sometimes hard to get your priorities straight.

That’s why there’s nothing wrong with moments when you need reassurance about the things you think about a lot and asking for it.

It’s great when someone compliments you and reassures you about something on their own but it’s even better when they do it the moment you need it.

Relationships are often hard because they require a lot of compromises but when we do things from love, nothing is really hard.

Don’t get irritated because of your partner’s need for reassurance because that’s obviously what worries them daily.

Be kind and considerate and try to understand the reason behind it. 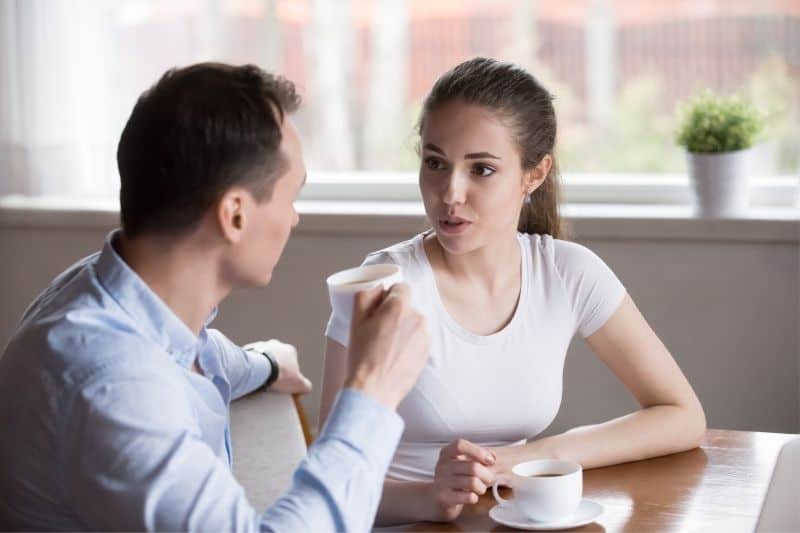 As human beings, we seek and want validation because that’s our nature and there’s nothing wrong with that.

However, we should work toward making ourself feel better in our own skin and that means accepting all parts of ourself, especially the ones we’re insecure about.

There’s nothing more freeing than making peace with yourself and, especially for a woman, finding your unique path and your inner passion that doesn’t involve anyone but you.

No one knows you better than you know yourself and no one can give you more validation more than you can give yourself by accepting yourself.

You want validation but you don’t need it. That’s the difference.

Be brave enough to give yourself what you want others to give you. That’s the ultimate act of compassion. 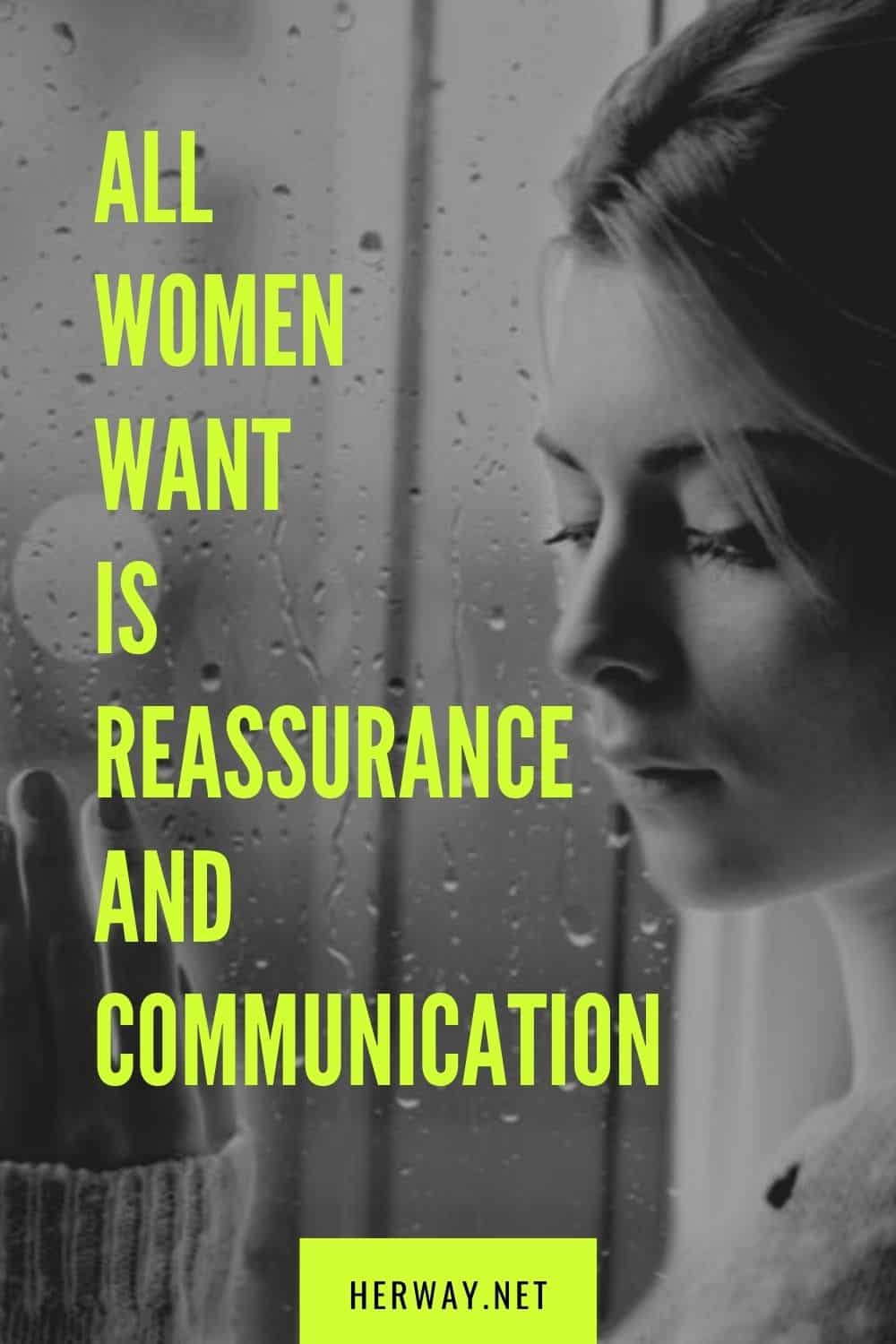 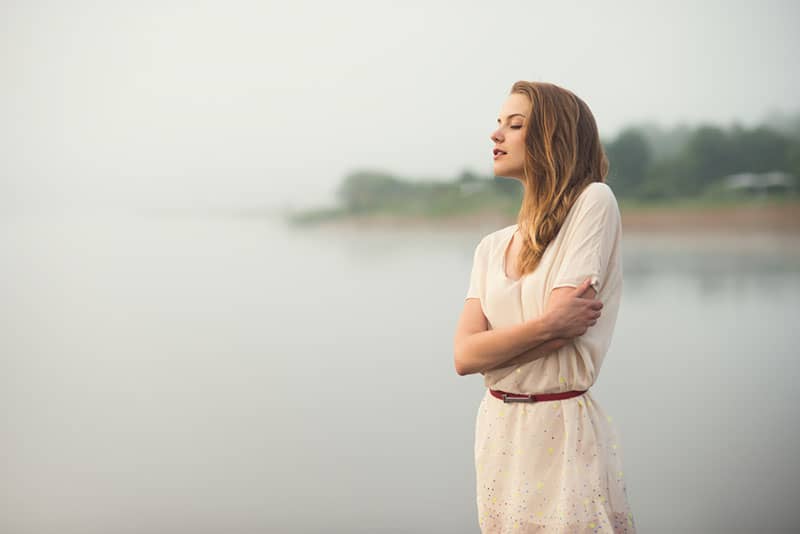 The Best Women Never Settle, No Matter What

The Best Women Never Settle, No Matter What