Manners And Respect Are The New Handsome 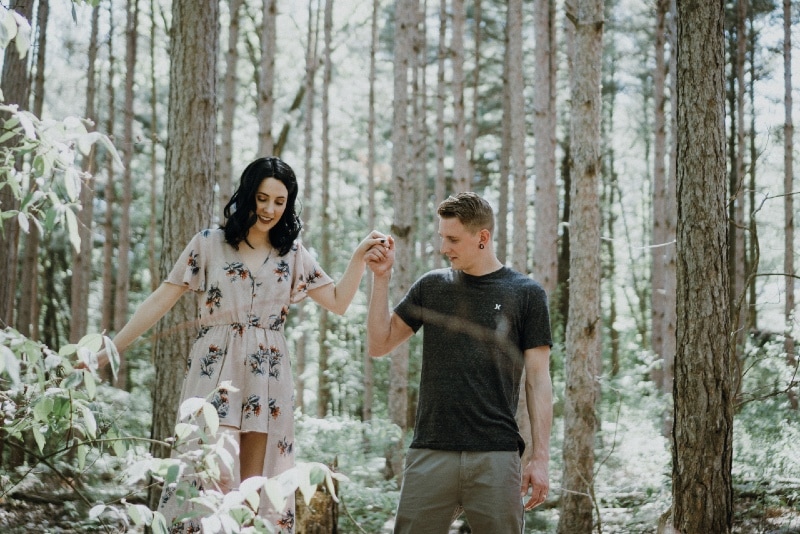 Back in high school, the only criteria you had for a guy was for him to be cute. He had to be athletic, attractive to other girls and popular in your social circles.

Well, now you’re a grown woman. Even though it’s natural that you have to be physically drawn to a man you’ll date, I certainly do hope that you’re aware that looks should be at the bottom of your priority list.

You know, there are many other things that are actually relevant to sharing a life with someone.

After all, you can have the best-looking guy on the planet by your side but what could you possibly do with his looks? What good will it bring you?

Come on, you don’t plan on spending a lifetime staring at him and admiring his appearance, do you?

Basically, what I’m trying to tell you is that someone’s attractive appearance literally serves you for nothing.

It might give you butterflies and other girls will probably envy you for such a catch but it doesn’t impact your happiness in love at all.

So, let’s stop glorifying men whose only self-improvement is going to the gym and working on those muscles. 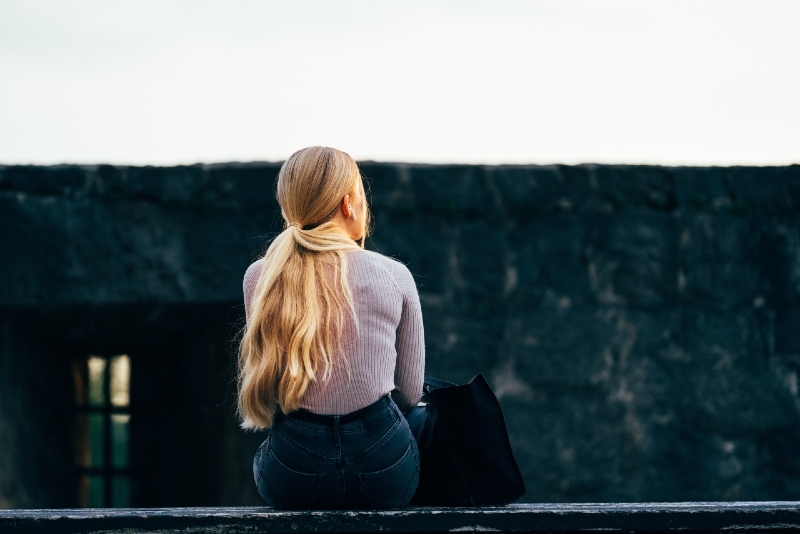 Don’t get me wrong, I’m not against physical activity. In fact, any sport is great for your health and something you should pursue.

However, if you’re being honest, you’ll admit that there are more important things you should pay attention to when searching for a relationship partner, let alone your forever person.

For a change, let’s put the focus on the guys who will respect and love you the right way. On the ones who have good manners and the right behavior.

Believe me when I tell you that this is the type of man who knows how to treat a woman right.

A man who will open the door for you, who will never forget your birthday, who will bring flowers to your dates and who will do everything in his power to make you happy.

Focus on the type of man who would never abuse you or insult you in any way. On a man who would see breaking your heart as his personal defeat.

Pay more attention to that guy who is not so visible in the crowd. On the one who isn’t as loud as the rest of them and who doesn’t spend all of his time showing off.

This is the type of man who will see you as more than a physical object. A man who will want the entire package: your heart, mind and body altogether. 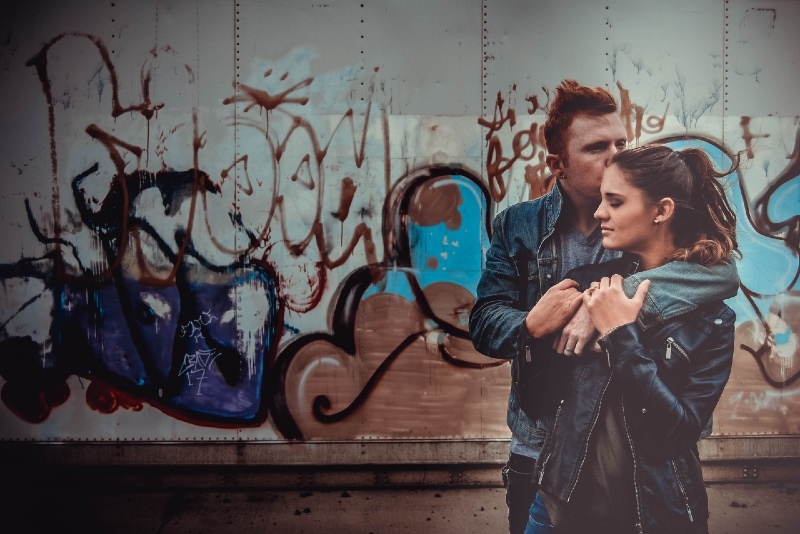 He’s the type of man who won’t take advantage of you in any way whatsoever. A man who won’t perceive you as just another girl in succession or some kind of trophy he needed to win to prove a point.

Instead, this guy will see how special you are. He’ll appreciate having you and he’ll do everything in his power to keep you by his side forever.

He’ll never make you feel like you’re not enough. Instead, he will cherish all of your flaws since they’re a part of you.

This man will respect and love you so much that you’ll end up respecting and loving yourself even more. And that’s the whole point.

Trust me; after spending years next to a guy, his good looks will disappear, as well as yours. He’ll grow old and is likely to become bald. His muscles will be left in the past and replaced with a typical dad bod.

However, do you know what will remain? This man’s kind soul and gentle heart. His manners and the respect he has for you are a part of him and they can never fade away.

Once that happens, you’ll be glad you chose right. You’ll be happy that you dug under the surface and searched for what really matters.

Remember: “It is only with the heart that one can see rightly; what is essential is invisible to the eye.” – Antoine de Saint-Exupéry