When A Good Girl Loses Her Faith In You, You’ve Lost Her For Good 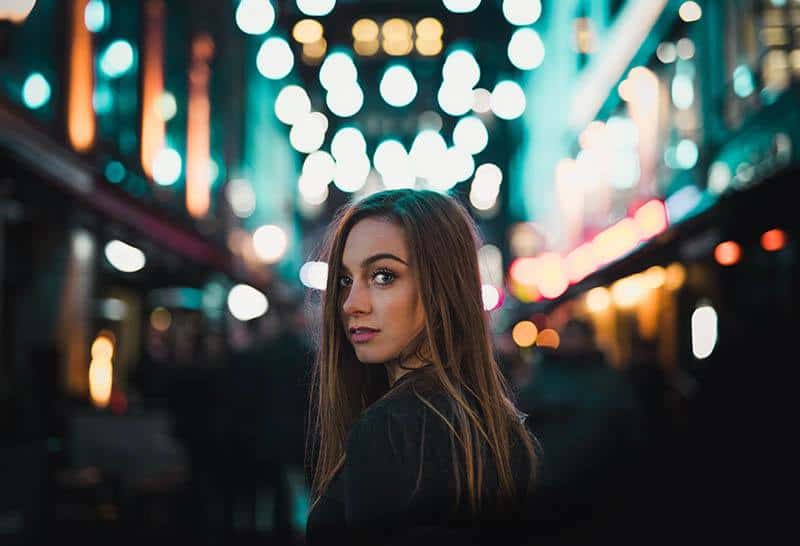 She trusted you so many times. And you betrayed her trust every time she hoped that you’d be there. Even if she was a woman to love, the special and unique one, you missed seeing that.

So you treated her like the rest of the girls, thinking that the worse you treat her, the better she will be. And you know, you were right.

She was good to you but just because she loved you and because she thought you would change for the love she felt for you. But, unfortunately, that never happened.

You started out and stayed the same piece of shit while she was too perfect for you. 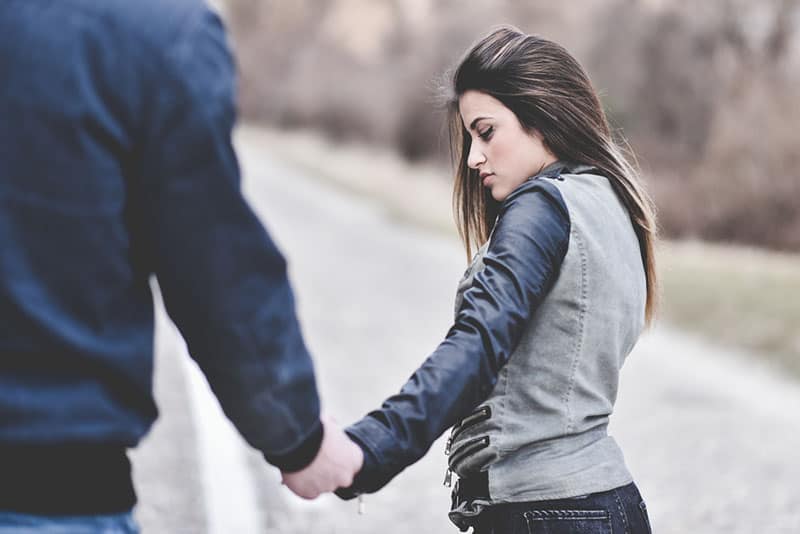 She deserved the right man. But you never gave her what she craved.

She didn’t get love, attention, support nor understanding from you even though you asked her to give all that to you. You thought that you can behave like you want while she had to respect some rules.

You know what was the most important rule she should have respected? To listen to her heart when it told her to give up on you. 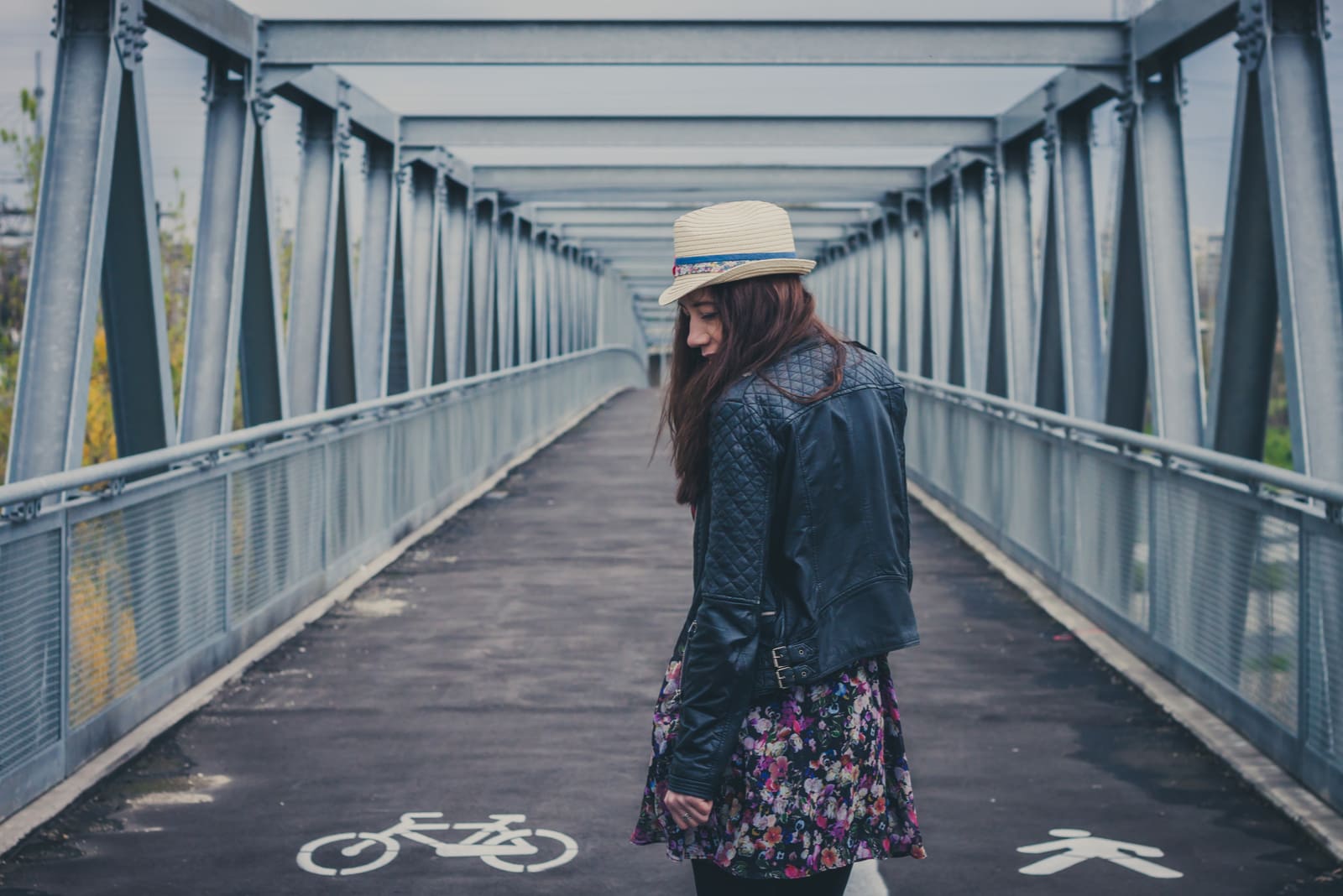 She should have listened to her inner voice every time she felt bad because of you, every time you let her wait, every time when you broke your promises. Because her heart was right, it knew that it is going to be broken in such small pieces that can’t be glued back together.

It knew that after you break her, she won’t be the same girl anymore. And just because she is a good girl, it will be much worse to find love again.

She will have walls so high around her that she won’t let anyone near. And even if she finds a real love, she won’t truly get to know it because she put her emotions on standby. And the only one to blame for that is YOU!

You took advantage of the girl who really wanted to be yours. The one who gives herself all in and the one who is worth the wait. But you didn’t know how to cherish that.

Instead, you were testing her limits every day by doing all those nasty things to her, thinking that her love is stronger than her pride. And it was, but that couldn’t last forever.

She couldn’t let you hurt her in the cruelest ways for so much time. She realized that she was simply too strong for too long and that she can’t take it anymore.

That day, she decided to give up on you. But this time, it would be for forever. She realized that your half-assed love is not what she deserves and she moved one.

And moving on was the hardest thing she had to do, but she knew it was the only one she had to do to feel better.

She spent so much time on the man who didn’t know how to cherish her, the one who missed every chance to love her and support her.

So she moved on alone. Because now she knows that it is better to be alone than in bad company. And this time she won’t settle for less than she deserves.

And when you think of her ate at night when you get drunk, don’t you dare all or text her. Just stop for a second and think about all the bad things you did to her.

Come on, even you know that she deserves a better man than you.

Just let her go! That is the least you can do for her. 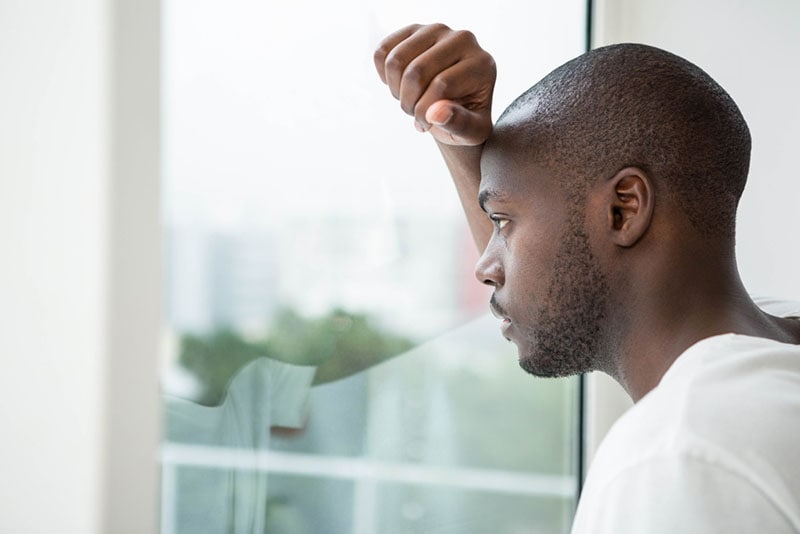