When you left someone who once was a great love, it isn’t so easy to let things go and to forget that person. There are people who break up their relationships but at the same time find different ways to stay close to their exes.

Anyway, if you just broke up with your partner but you are not quite sure if he still loves you, here are some undeniable signs that he does.

He is stalking you online 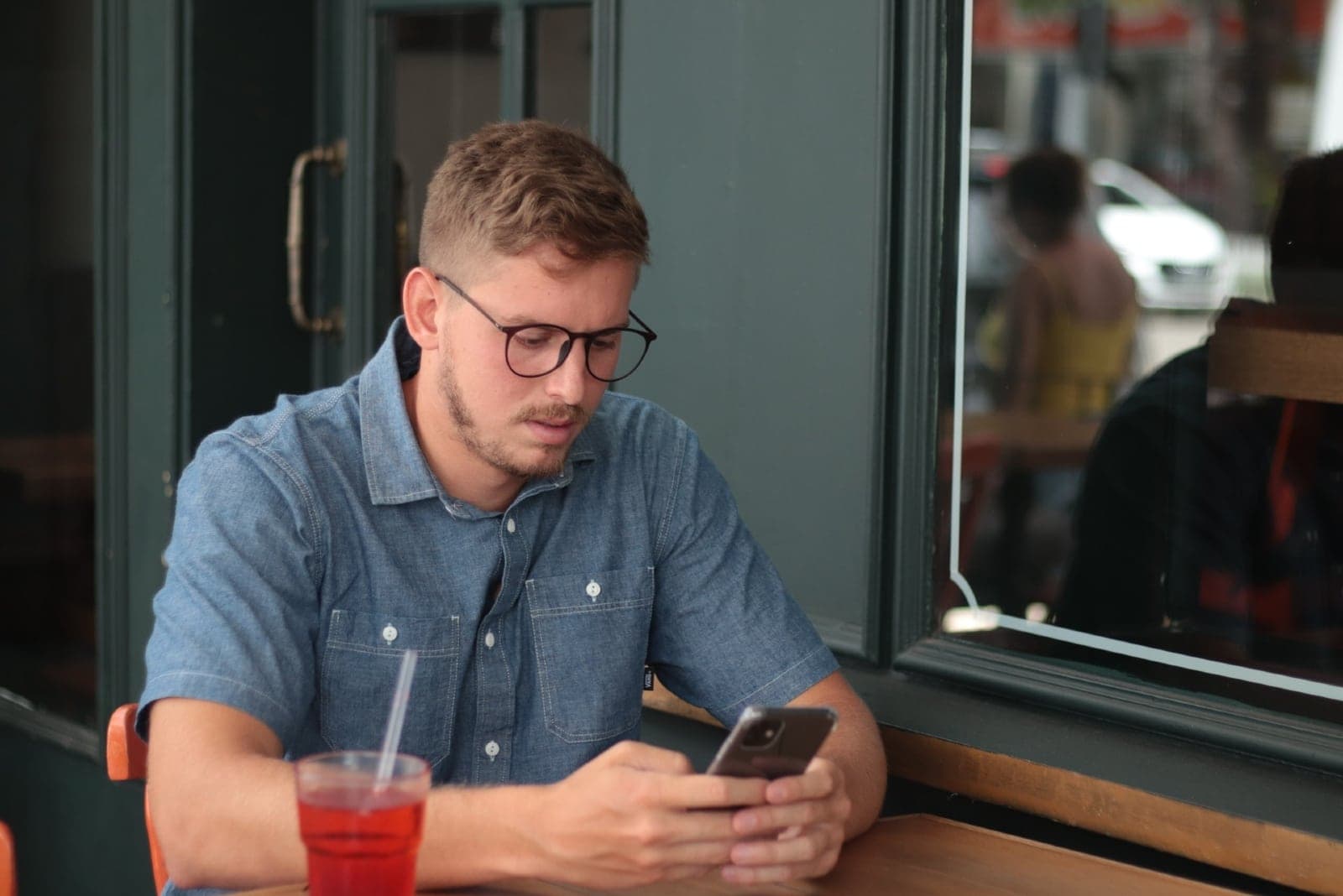 Nowadays, we all have different accounts on different social media sites so it is very easy to see what a person is doing. You can see that from their photos or from the content they post.

If you post something on Facebook or Instagram, there is a good possibility that your ex will see that and he will immediately know what you are doing.

It will show him what your plans are and what places you visit. 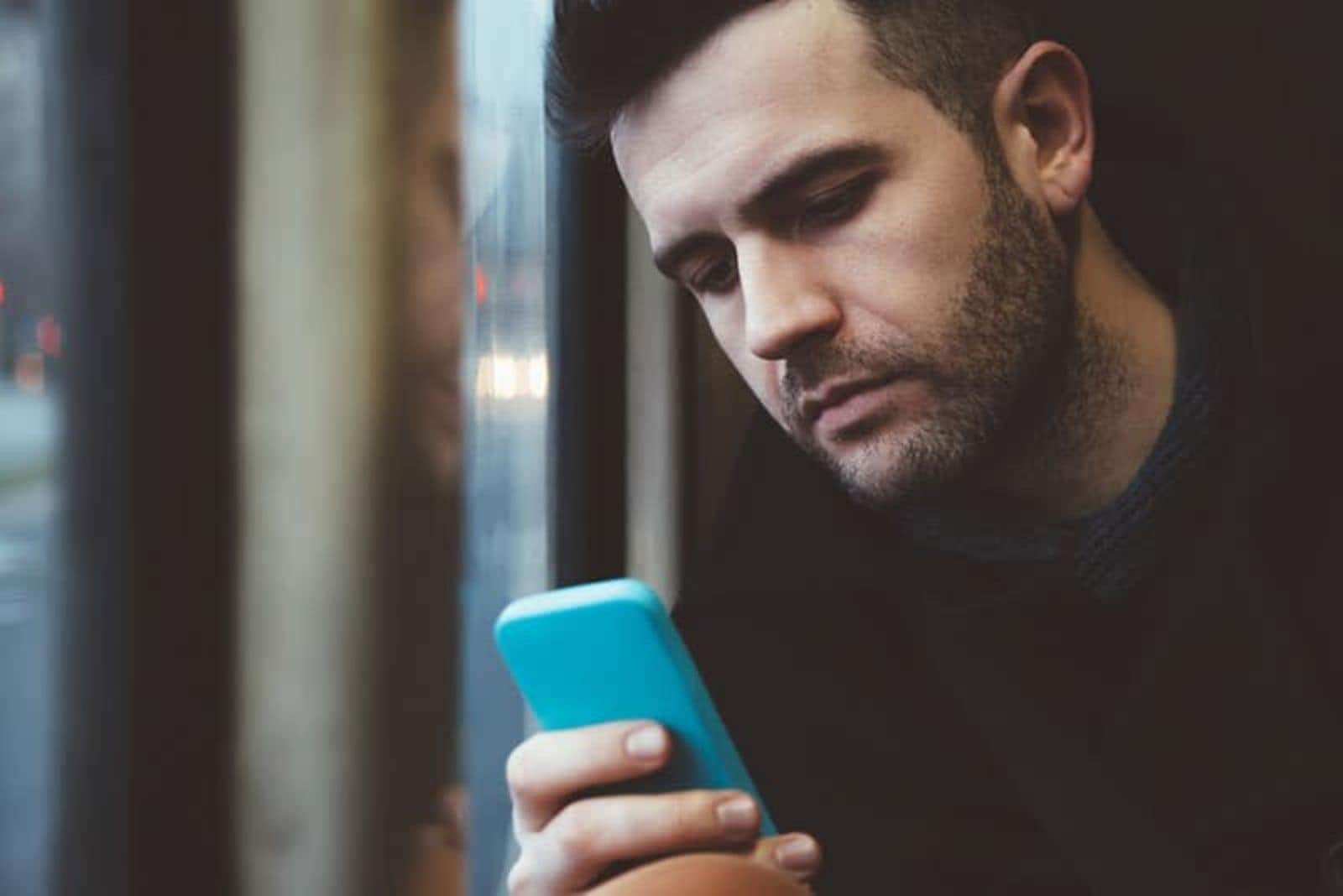 If you experience situations where someone constantly calls you from a number you don’t know and they hang up the moment you answer, there is a possibility that your ex is just calling to hear your voice.

He is still terrified to say anything but he misses you so much that he has to hear your voice at least before he goes to bed.

He gossips about your new partner 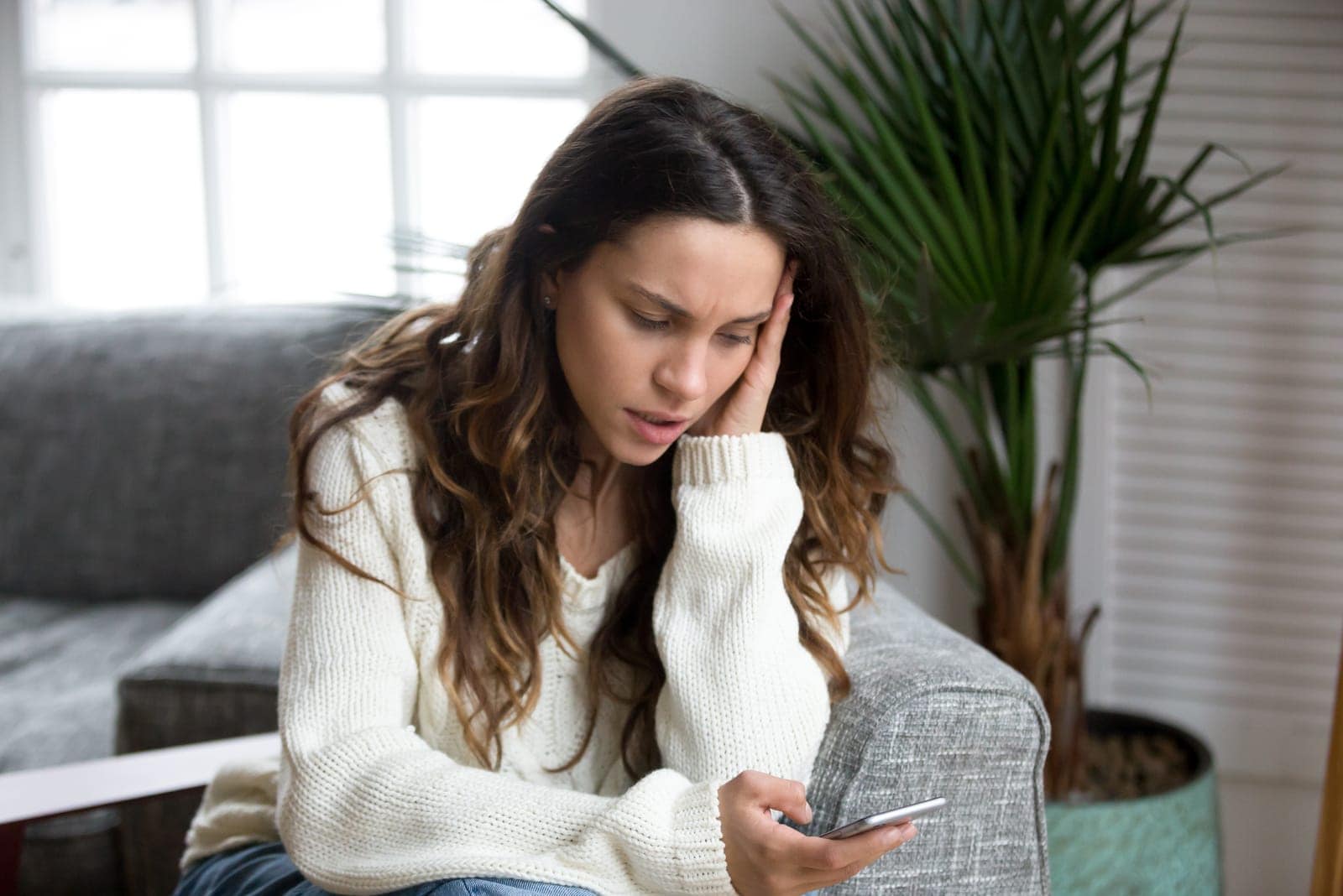 To him, there is no better man for you than him. That’s why you may hear stories about your new partner that are not true. Those stories will include your partner doing some bad things even if he didn’t do any of them.

This is just proof of how desperate your ex is and of how much he wants you back. And one more thing—he will do anything to get you back but it’s too bad he uses dirty ways to achieve that.

He acts badly toward you 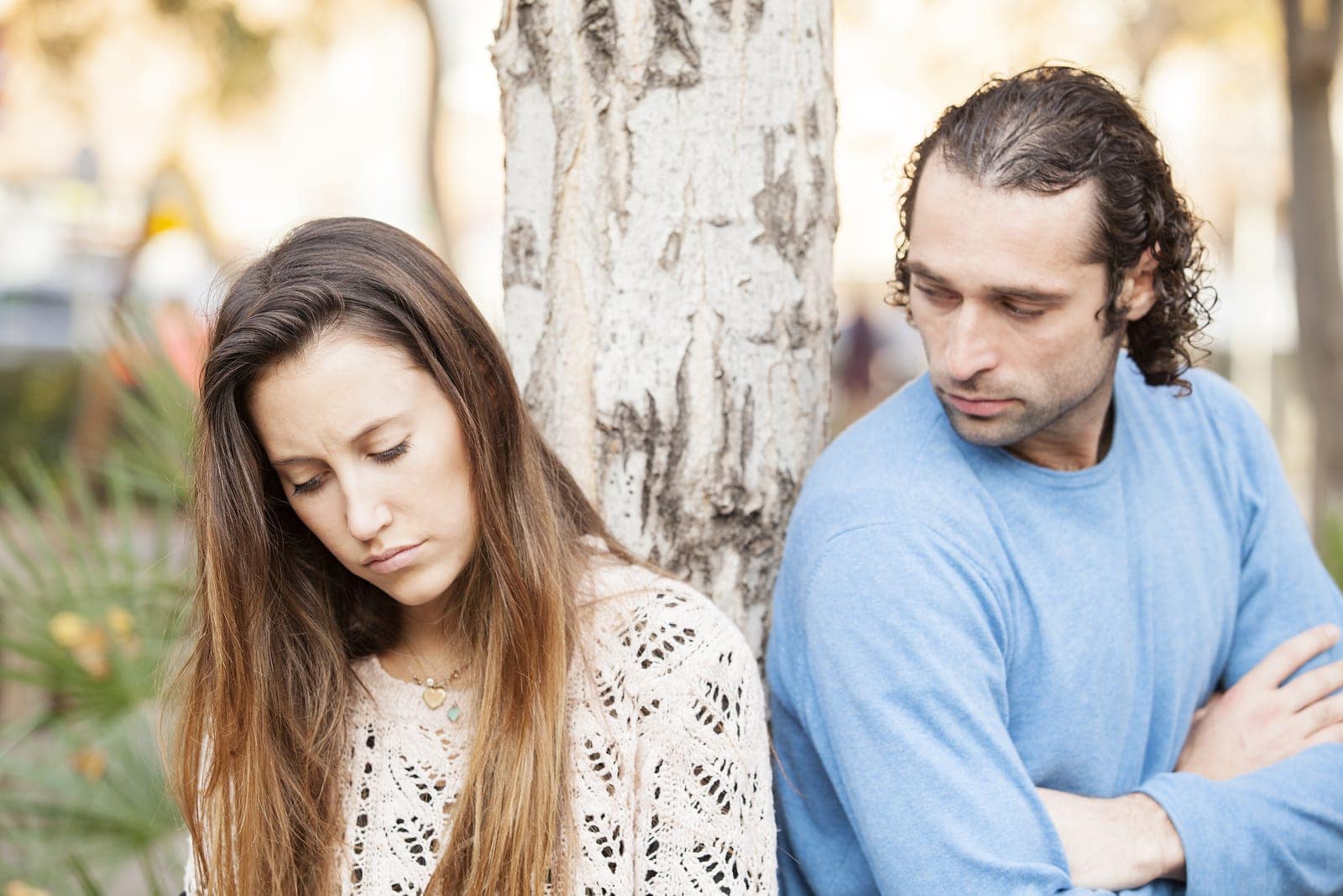 He tries to belittle you and make you feel bad for leaving him. He doesn’t know that by doing so he will just have the opposite effect and that you will start hating him even more.

This is just his way to feel better and to tell all of your friends that you are not as good as you represent.

This is a sign of a desperate man and if he continues doing this he will never have a healthy relationship. Selfishness is something that you have to pay for one way or another.

He still wants to chat to you 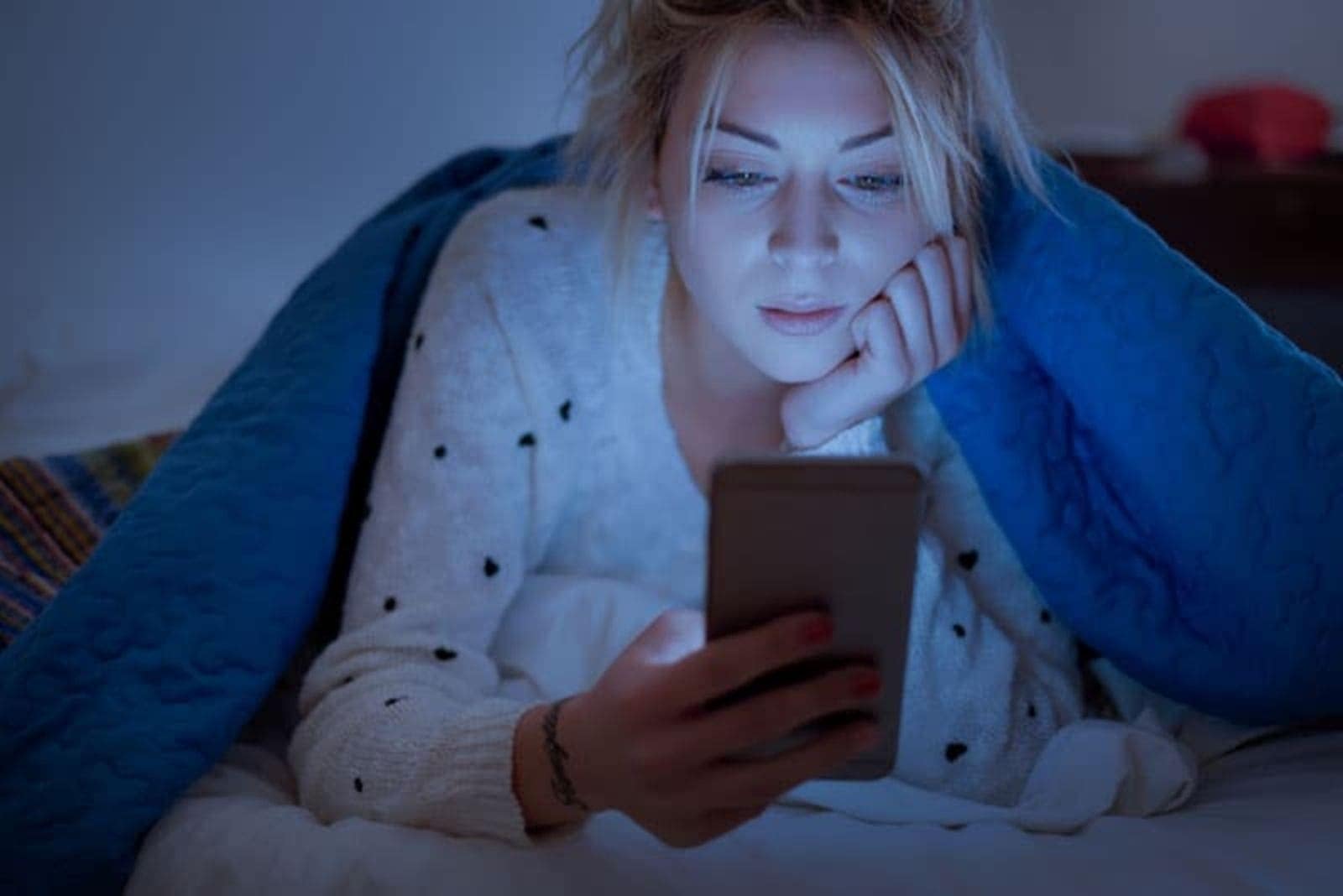 If you catch your ex calling you for no reason, this is a sign that he still loves you and that he misses you. He is just keeping his feelings to himself, not wanting you to know about them, pretending that he is just checking up on you.

He wants to talk to you every day to hear your voice and to feel better when he hears it. If you respect him, just don’t tell him that you are aware of what he is doing.

Let him think that you don’t have a clue why he calls you. This will be a farewell gift from you to him. 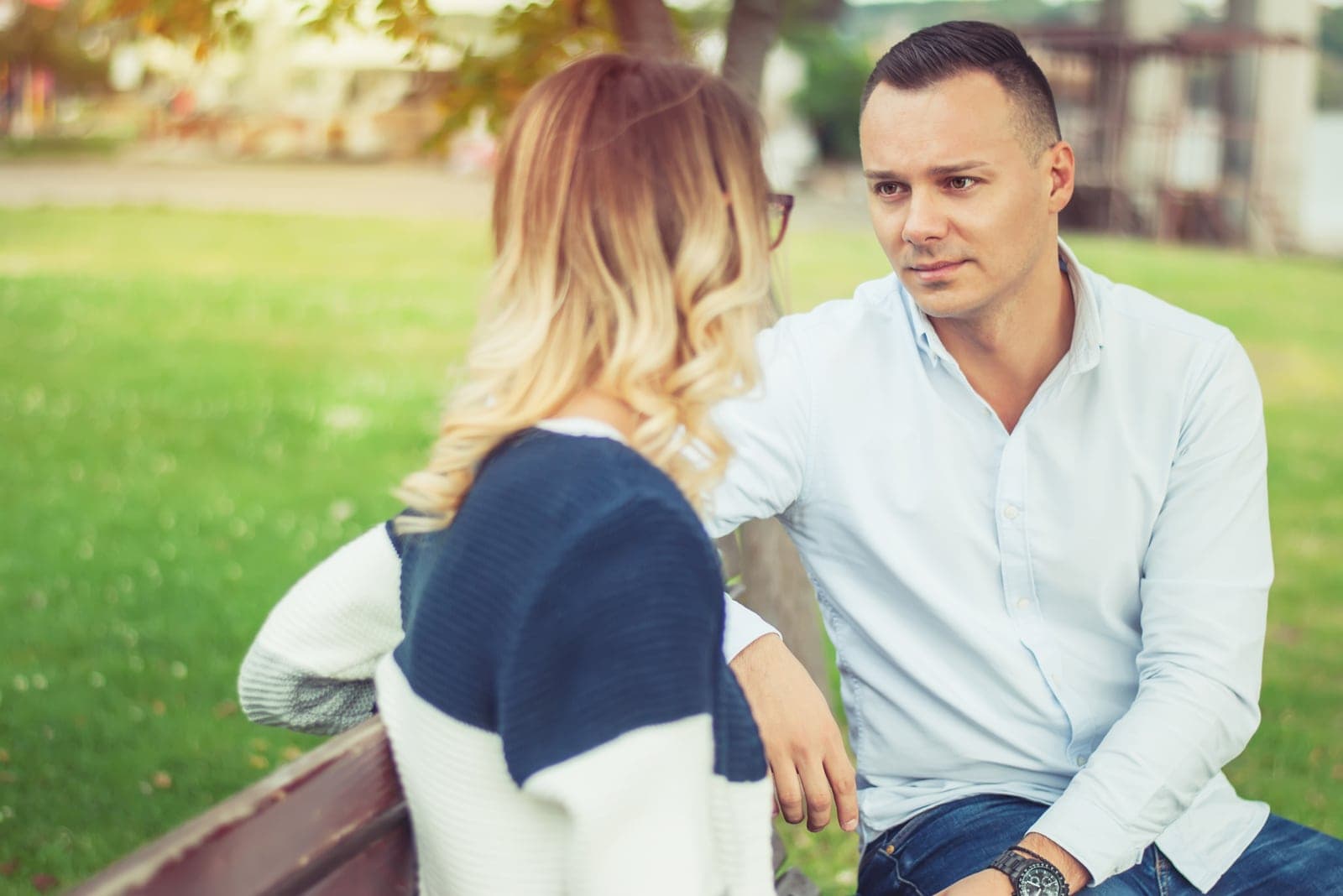 If a man says something like this, it means that he still loves you. It takes a lot of courage and strength to get over his pride and admit that he was the only one guilty of everything.

This means that he is sorry for the things that happened and that he still wants to try with you. So, now it is up to you if you will give him another chance or if you will just ignore him.

RELATED: Will He Regret Losing Me? 7 Signs He Will & How To Make Him

You see him often 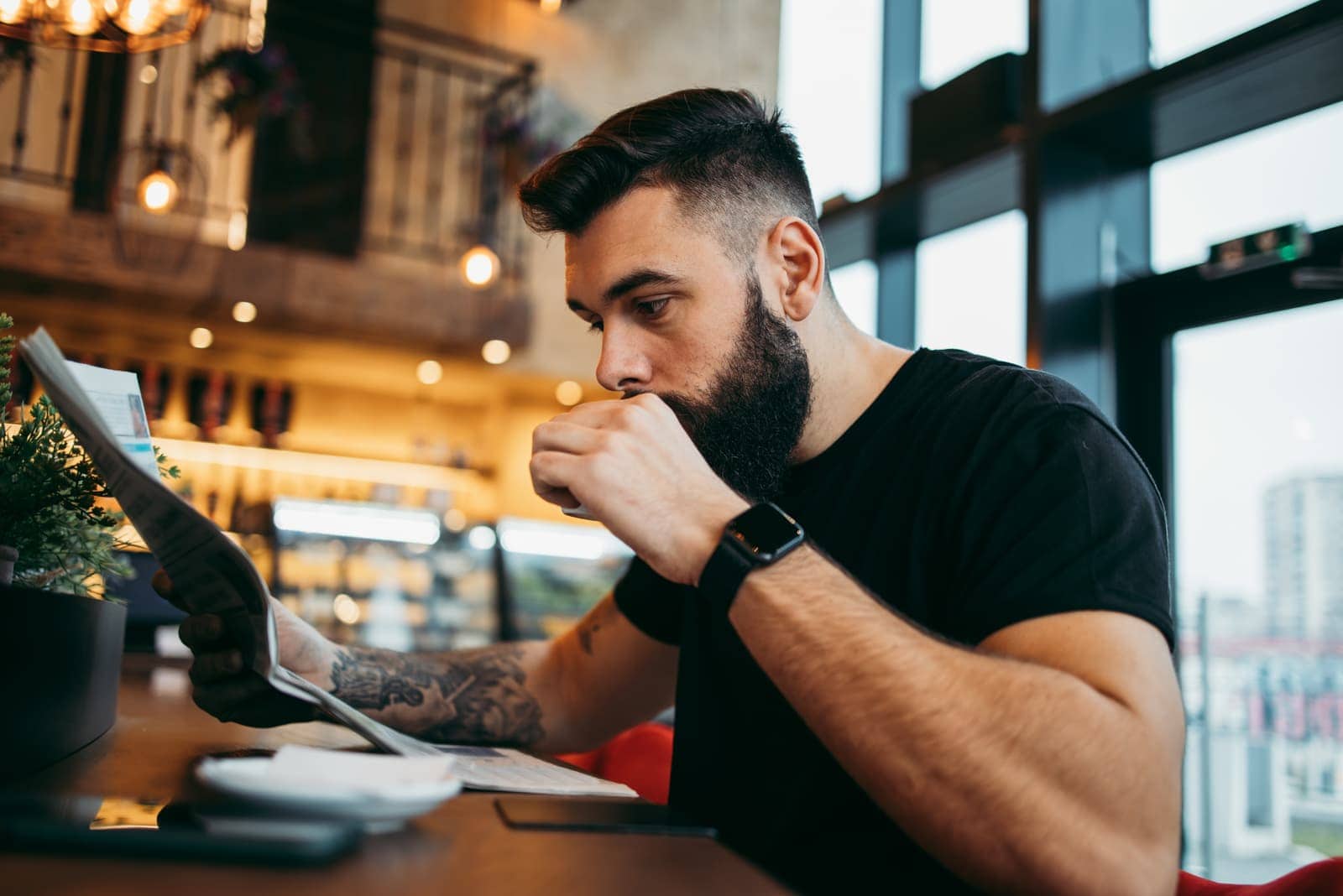 It seems that you see your ex in public too often. Maybe he is stalking you and goes to the same places you go just to see you and to check if you have another partner.

This is one of the most obvious signs that he still loves you. He just wants to be close to you, no matter whether you want that or not.

He wants to show you that he is not a quitter and that he will do anything to win you back.

He talks about the good times with you with his friends 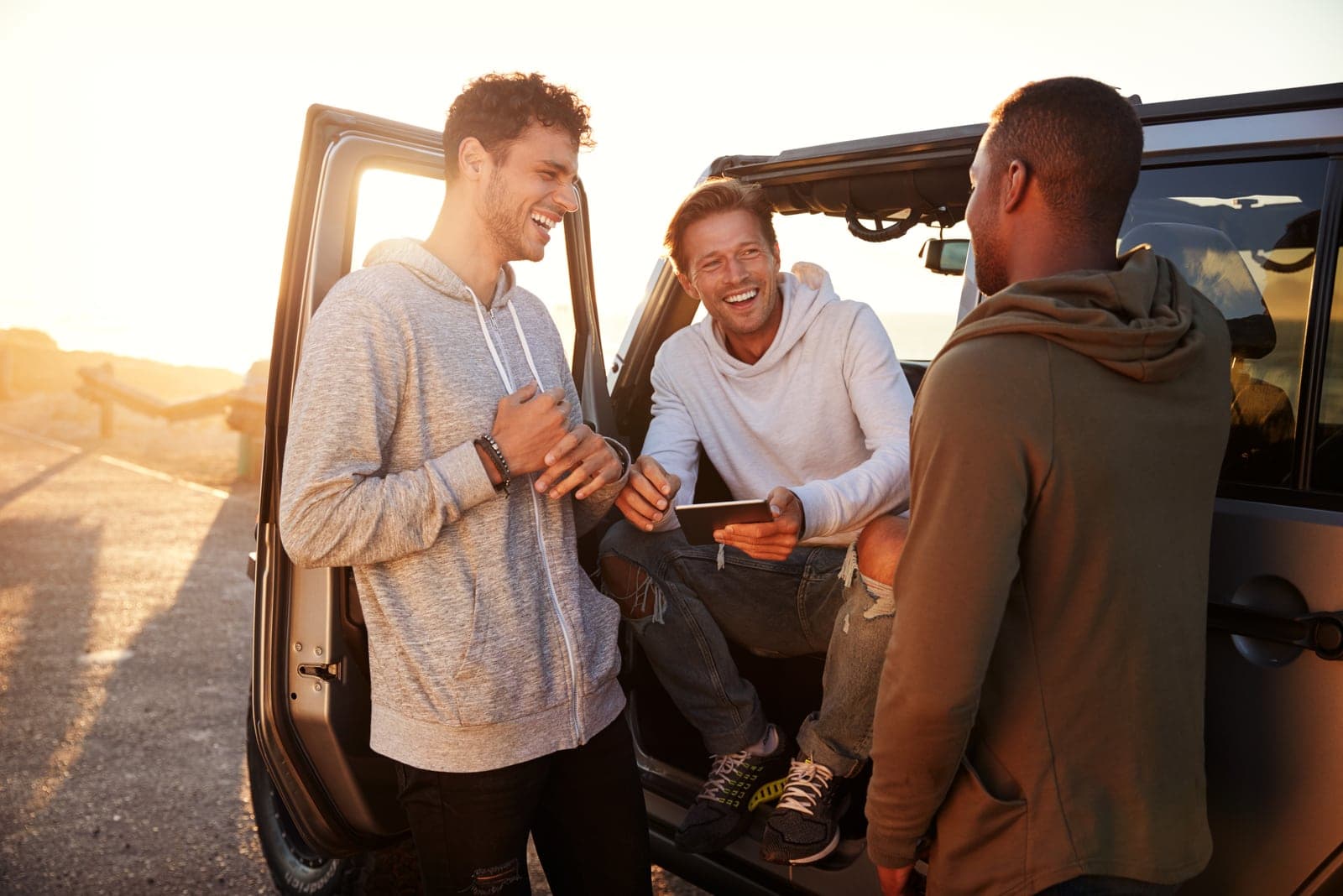 He tells his friends that you were a woman to love and that he didn’t respect you enough. He says that he was a fool to let you down so many times and that he was the happiest man on earth while he was with you.

What he now feels is regret and he will continue doing this until he gets over you or when/if you accept him back.

He is lying about having a new partner 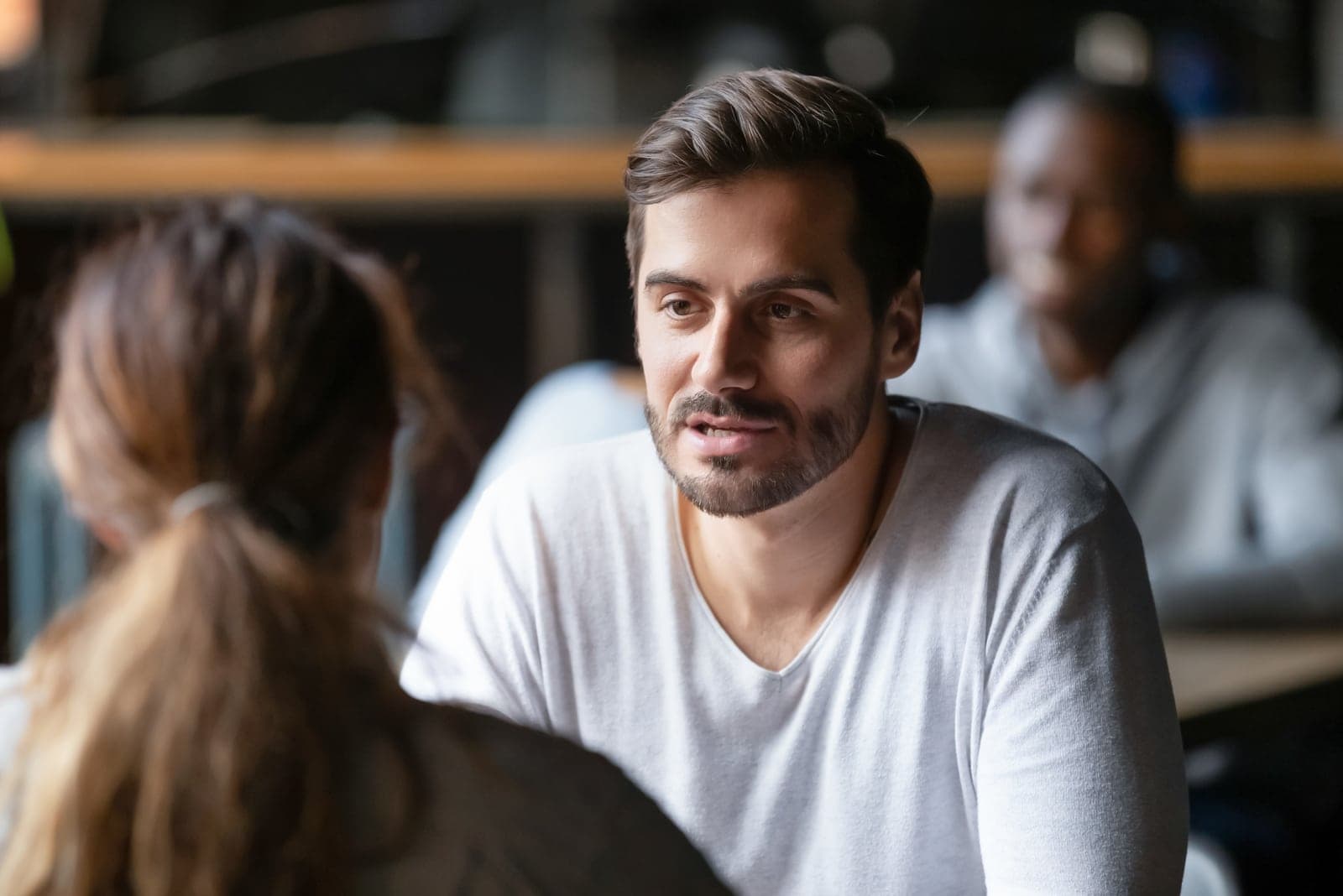 This is an old trick all guys use to bring back a girl they once dated. He thinks that by doing this you will be jealous of his new ‘girlfriend’ and that you will go back to him.

That’s why he will make up stories about the enormous love he now feels for a new girl. He will say that she is all that he has been looking for and that he wants her to be his wife and the mother of his children.

But every clever girl knows that these are just lies and that deep down he is suffering and asking God to bring you back to him.

He is sending drunk text messages 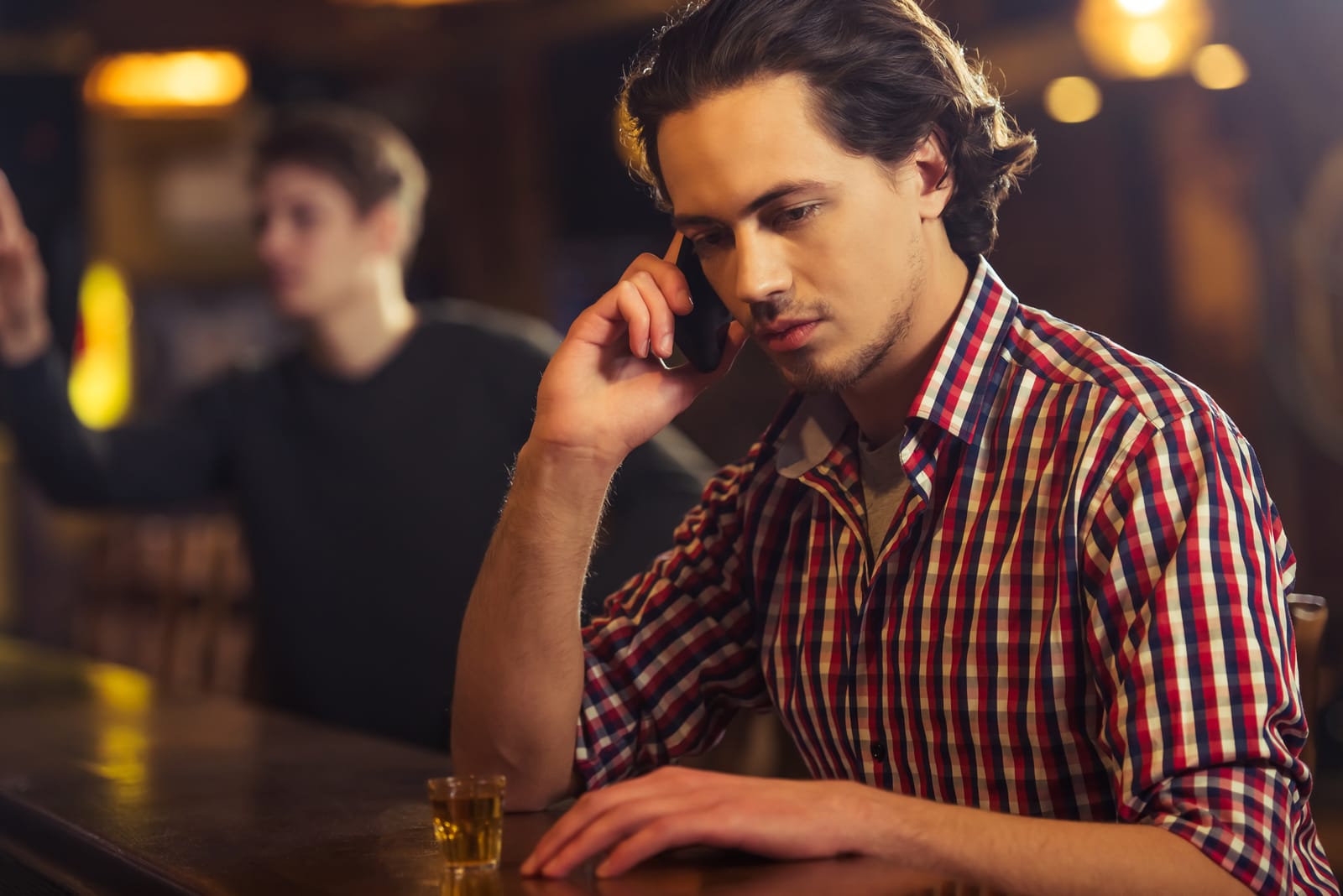 This is one of the most obvious signs that your ex loves you. When he is drunk, he only thinks of you and that’s why he texts you, hoping that you will see how down he is without you and go back to him.

When guys do this, they actually don’t know what they are doing, so trust him when you get a late-night text where he tells you that he loves you and that he is sorry for everything he did to you. 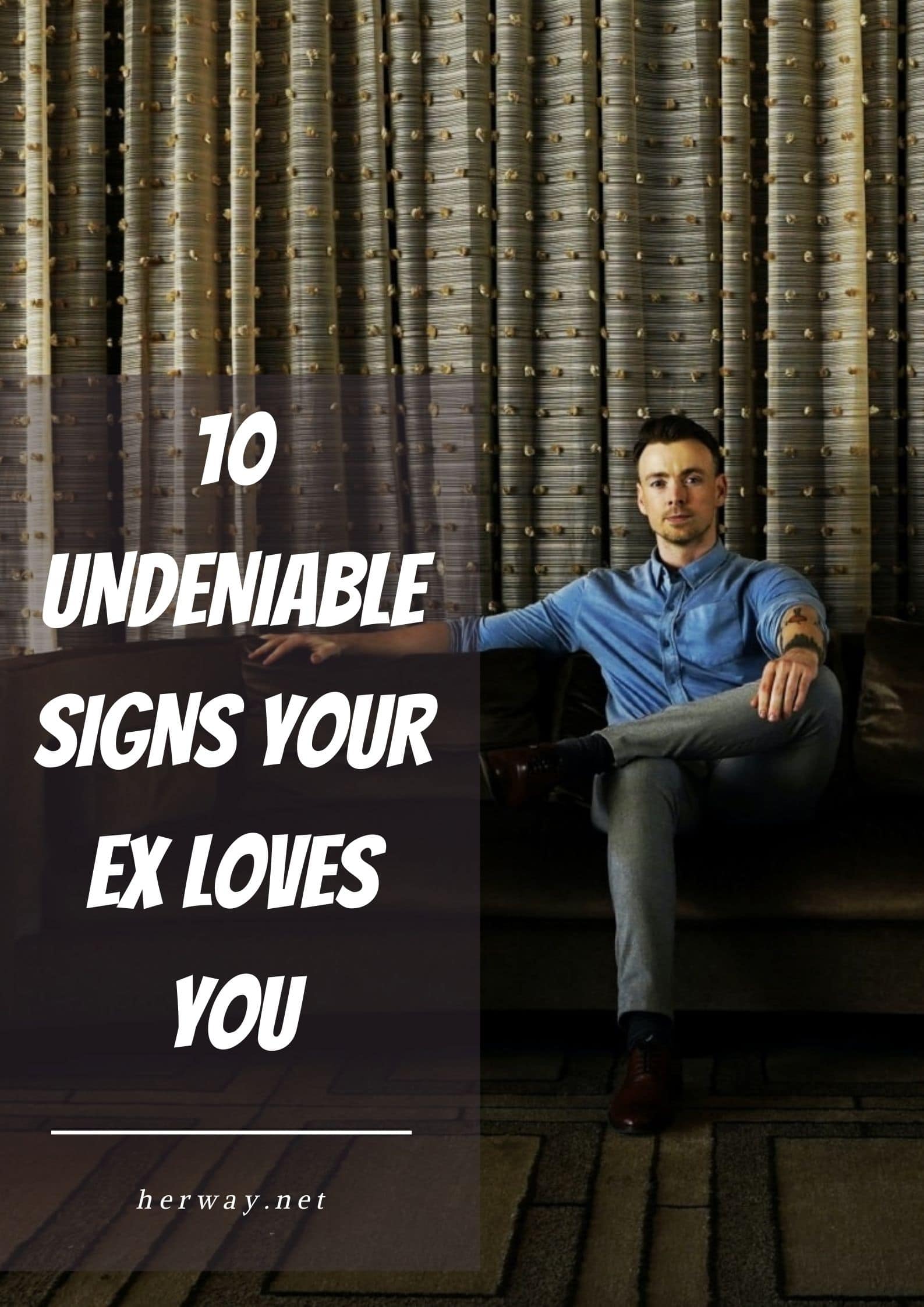 Very well presented. Every quote was awesome and thanks for sharing the content. Keep sharing and keep motivating others.

[…] your social media, and control your life in other ways. At first, you might see it as a sign that they still love you. Otherwise, why would they be this […]