I bet all of you were at some point in your life when you wanted to know if a guy you date wants to marry you. If you could only enter his head to check what he is thinking about when he is with you.

If you could only know if he ever wished to have you forever—to go to bed with you and to be able to wake up with you every morning. I know, that would be great, but unfortunately, it is not possible.

But it is possible is to check some signs he is sending you because by just paying a little bit more attention and reading between the lines, you will be able to see if you are just a fling to him or he wants to have you forever.

So stay tuned because I am about to reveal some of the most common signs that he wants to marry you someday!

1. You are a part of his future plans

When he talks about the things he is planning to do in the future, he always mentions you. No matter if he is talking about the dinner you are invited to at his friend’s house or doing something big like buying an apartment, he mentions you.

He just wants you to be a part of his life in the future and he has some big plans with you. That’s why he is constantly asking your opinion about things that matter to him and he wants you to feel special.

2. He invites you to his family gatherings

For him, you are already a member of his family and he wants you to know that. This is an obvious sign that your man really loves you and that step by step, he is giving you a chance to enter his family.

He really wants you to have a good relationship with his parents and his siblings and he will be happy if all of you could get along together.

3. He doesn’t mind staying in with you 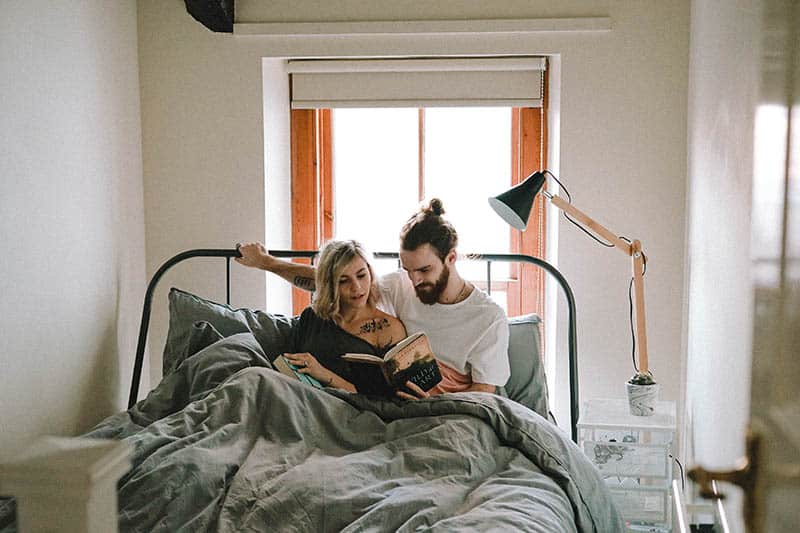 He doesn’t mind if he is going to skip that awesome party that his friends are preparing for the weekend. He feels much better if he just stays at home with you, covered with a blanket and watching some Netflix movies.

He likes the feeling you give him when you hug him and cuddle with him. That is something he would never trade—even for the best and craziest party ever.

4. All his things are your things as well

If he already gave you his apartment keys or his car keys. It means that he trusts you and that he wants to get married to you someday.

This man already sees you as the mother of his kids and he doesn’t mind if you use all that is his. If you already had a situation like this in your relationship, you can be sure that your man is getting ready to put a ring on it!

5. He is with you in your moments of sorrow

He is not the kind of a guy who just wants to pump and dump a girl. Instead, he will be there for you when difficult times come. He will be the wall you can always lean on and he will remind you of that all the time.

A man like this is definitely worth every effort you do to make him happy, so be careful how you treat him because he really is a keeper.

6. He sacrifices for you

For a man like this, it is difficult to get a day off to help you finish a project for your work or to clean the house so you can sleep longer and get the rest that you deserve.

If he thinks about your needs and not only his, it means that he respects all that you are doing for him and he wants you to know that you are special. A man like this is rare, so make sure that you cherish him.

7. He keeps his promises

He will never say that he will do something and then just forget about that. You mean the world to him and he will do anything to make you happy.

That’s why it won’t be difficult to him to go an extra mile for you because he knows that you are a high-quality woman. He wants to show you that he is willing to do everything in his power to make you the happiest woman alive.

8. He is happy when he is with you 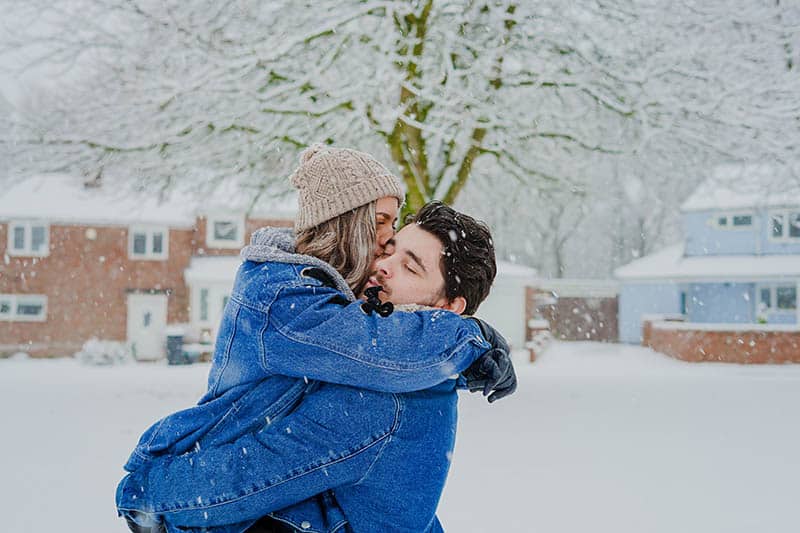 He will be extremely happy in your company and he won’t hide it. He just wants you to know that he is having a great time when you are close and that in fact, you are a reason of his happiness.

9. He hangs around your parents

If your man likes to spend time with your parents, it means that he is willing to have them as a part of his life just like he wants to have you as well.

It is very important if your partner has a good relationship with your parents, so if you think you have found a man like this, keep him close.

10. He hints that he wants to marry you

If he is talking about things like a wedding ring or he mentions that you would look really good in that wedding dress while you are window shopping, it means that he really thinks of marrying you.

He is so in love with you and he wants you to be his best friend and his lover. So don’t be surprised if he surprises you with a romantic dinner, with scented candles and a dozen roses on the bed asking you to be his wife. Trust me—he was planning that for a long time.