Every zodiac sign has its own allure but it’s hard not to notice that some of them are always ahead of others when it comes to charisma and attractiveness in the dating world.

These three signs are the femme fatales of the zodiac and here’s why: 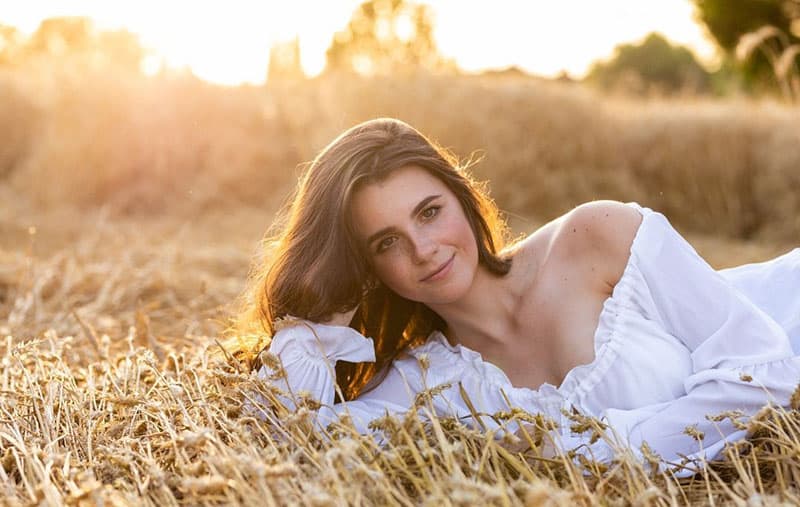 So many people say you either love Scorpio or hate them and that’s exactly what shows the power they have over other people. Their presence is always noticed.

A Scorpio woman is the type of woman who enters a room and every head turns her way.

Ruled by Mars (the fiery planet that represents passion and physical activity) and Pluto (the most mysterious, destructive and obsessive planet there is), they are naturally magnetic and hard to ignore.

Their home is the eighth house of the zodiac—the house of everything intimate and that includes bedroom activities, along with your greatest fears and subconscious needs.

In other words, a Scorpio woman knows exactly what to do and say to amaze you and to shake you to the core.

They aren’t shy and like to show off their sensual nature. It’s no secret that they like to enjoy their body and care deeply about knowing their partner on every level.

They’re a very loyal partner and that makes them even more irresistible.

A Scorpio woman is never afraid to say what she thinks. She’s independent and would rather die than come across as needy and it seems that men like that.

If you want to have the most passionate relationship in your life then find yourself a Scorpio woman but if you even think about using or manipulating her, you better run for your life.

The deep mystery of the water element and passionate fire of Mars truly make this sign the number one femme fatale of the zodiac. 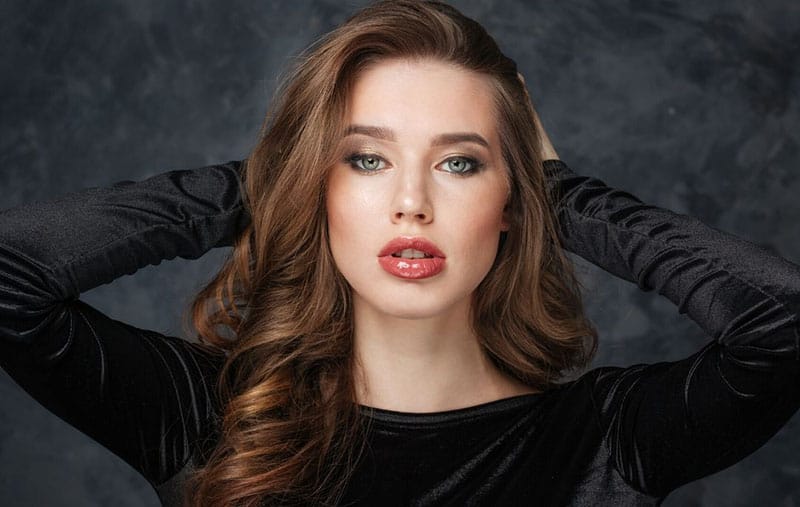 A Libra woman is the type of woman every guy has fantasized to be with and, even better, seen with. She’s like a glam version of the girl next door every man has been obsessed with. She has it all.

This air sign with Venus as a ruler has a fatal combination of being pretty and smart, which makes them incredibly charismatic.

The allure of the Libra woman lies in their love for everything that’s stereotypically seen as girly, they love to look good, they love nice clothes and make-up and they’re very open about it.

Not only that but they also love their partner to treat them like a real woman.

They don’t shy away from traditionally female roles and being spoiled by their partner, so in short, they really enjoy being a woman and it shows in the best ways possible.

What makes this even better is that they’re totally aware of how people see them.

They are extremely bright and can engage in conversation on any topic and that’s when everyone is in awe of them, so if you ever thought of

Libra as someone who lacks depth, you’re very wrong.

Not only do they not lack depth but they are the best at projecting their ideas onto everyone else in the most efficient way.

Their openness and charisma along with no guilty feelings about indulging in pleasures are what makes them so fascinating. 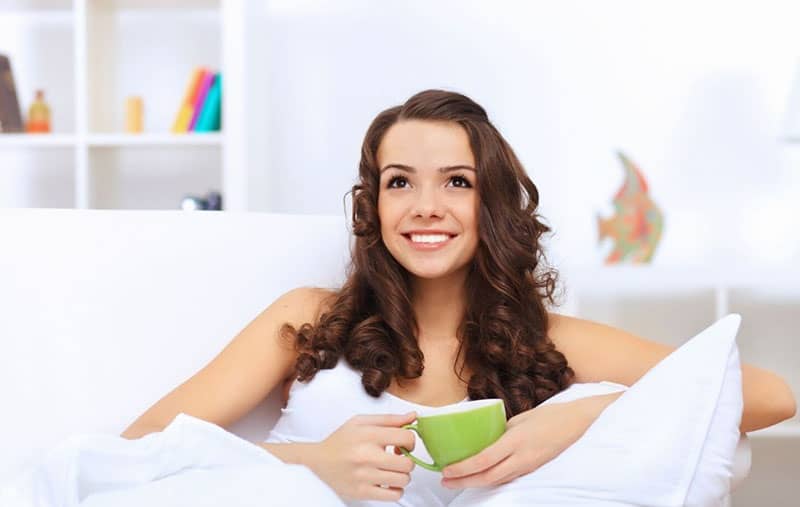 A Cancer woman has a weirdly mellow type of intense attraction. It’s something like the allure of a siren or some other mythological being.

You never know why but you end up being extremely attracted to her.

While some other signs are very expressive in their body language and the way they behave, Cancer women are like princesses, totally unaware of their beauty and adorably childish yet wise.

Accessing their inner, natural appeal without even trying is what makes them so special.

They’re the type of woman who is naturally beautiful without any added extras like make-up or attractive clothes.

You want to be loved by them because they seem to understand love and feelings better than anyone and they’re always open to try new things and make their partner feel good.

Their sweetness and natural grace leave everyone speechless. With everything they do, they are totally committed and that’s a rare trait.

A Cancer woman truly understands how to enjoy all the natural things in life without overthinking anything and that’s what makes them irresistible. 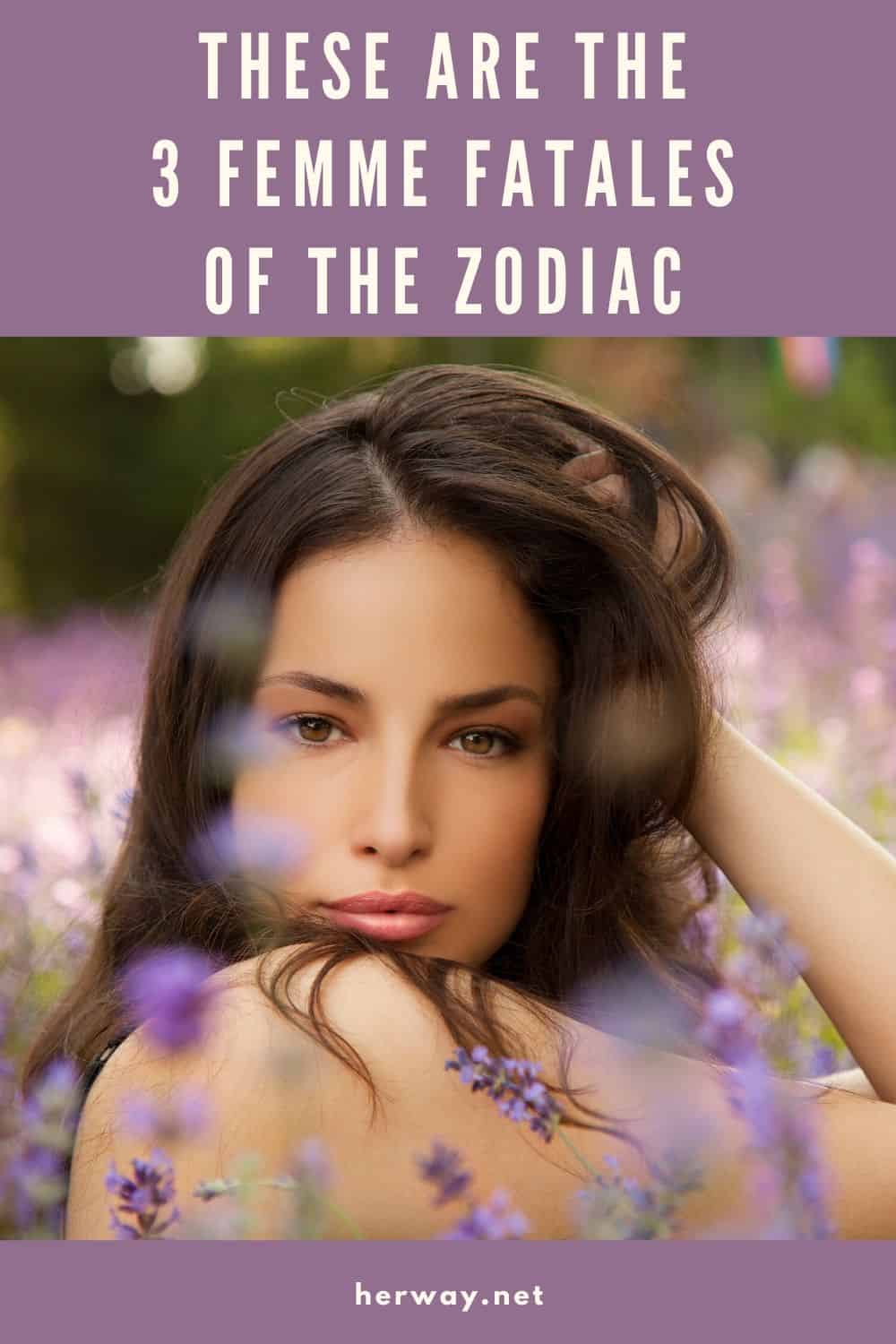