A small dose of jealousy is perfectly normal in any romantic relationship.

It’s even healthy to a degree because it proves your partner’s loyalty and affection.

When somebody is jealous, it means they care, otherwise they wouldn’t even notice you talking to another guy.

But how do you determine if his jealousy is slowly turning him into an abusively paranoid boyfriend?

Where is the line? How much jealousy is acceptable, and when is it time to consider doing something about it out of fear he’s beginning to cross a line?

Never accept abusive behaviour just because you find excuses in your head.

Be honest with yourself and put your needs first for once!

Here are clear as day signs that his jealousy is turning into abusive paranoia, which should help you determine your next steps.

Contents show
1 1. At first – he seems too good to be true
2 2. He starts pointing out every little thing that’s wrong with you
3 3. You’re never honest enough according to him
4 4. He doesn’t forgive and forget
5 1. Nip it in the bud
6 2. Read between the lines and answer the BIG question (that’s hiding in the little one)
7 3. Don’t let him test your love
8 4. Play his game 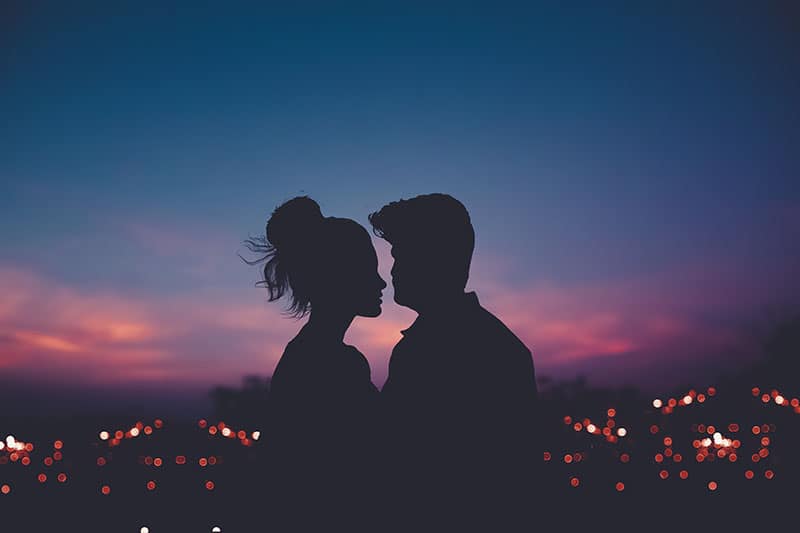 In the beginning, he invested a lot into your relationship. He gave you everything, treated you like a queen, and had eyes for nobody else.

You genuinely felt like he was a gift from God that never stopped giving—until it all slowly started changing.

2. He starts pointing out every little thing that’s wrong with you 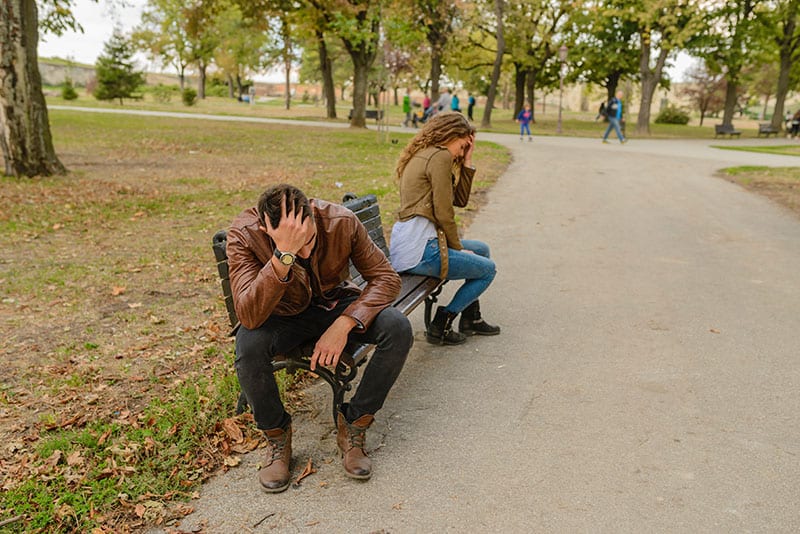 It can range from a variety of things. The way you dress is too provocative; you should change into something less revealing.

You put on too much make-up which will make guys approach you.

You didn’t cook dinner on time, and now he has to wait an extra hour to eat. It can be anything, really. Slowly but surely, he’ll start complaining more and more.

3. You’re never honest enough according to him 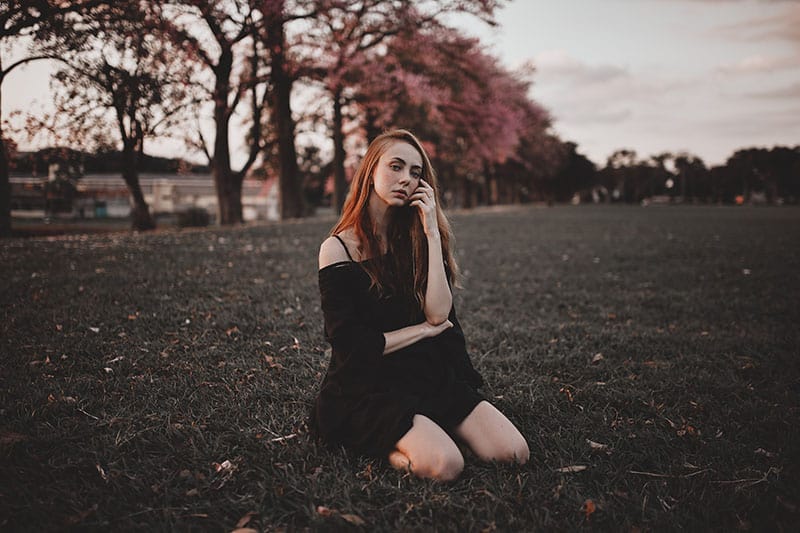 You tell him where you are, who you’re with, and every little detail about everything—and it STILL isn’t enough.

He always badgers you about hiding things and accuses you of lying. You know it’s not true, but you just can’t prove it to him, and it’s becoming a problem.

4. He doesn’t forgive and forget 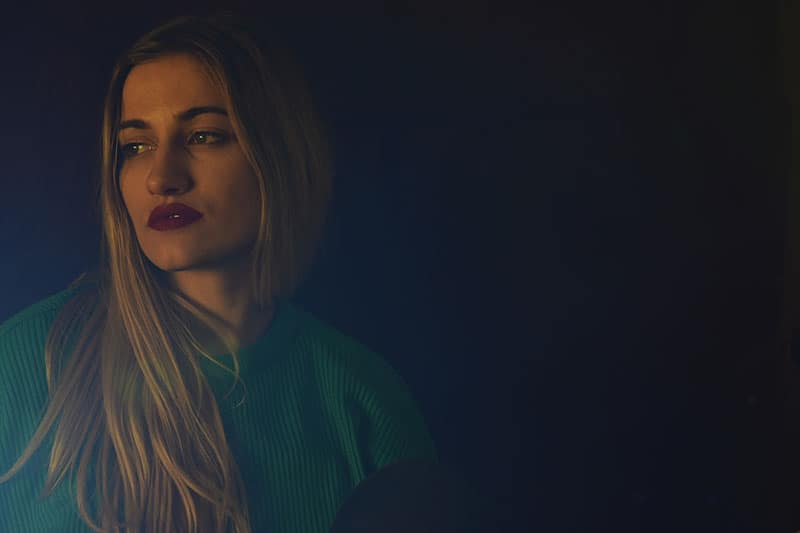 He keeps reminding you of every little wrong thing you ever did. He never forgets anymore.

It’s like he wants to keep punishing you for every misdeed so that you always know your place and never repeat any mistakes.

He forgets that you’re only human and making mistakes is our way of growing and evolving.

Now that we’ve covered the main signs of his worrisome behaviour, let’s try to find a way to handle it in the best manner.

I believe that an honest conversation is always a good way to go.

Try to talk to him. Confront him about it and see where it goes. If it doesn’t work, here are 4 suggestions on how to handle his abusive paranoia and take care of yourself for once. 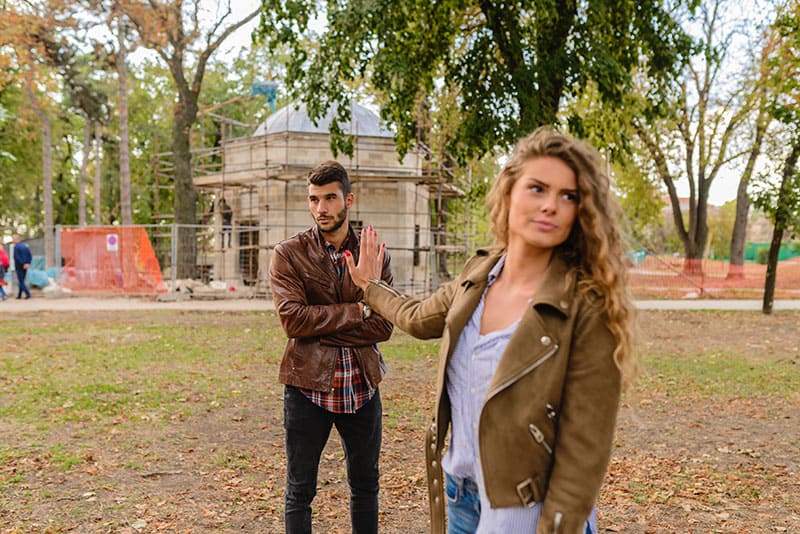 This is how it works. The moment he exhibits this over-the-top paranoia, immediately respond to it.

If he accuses you of not checking in with him and lying about your whereabouts, explain to him that it’s simply not true.

You always tell him where you are, and you never hide anything. Even more, ask him for one example of this supposed lying and watch him scratch his head.

2. Read between the lines and answer the BIG question (that’s hiding in the little one) 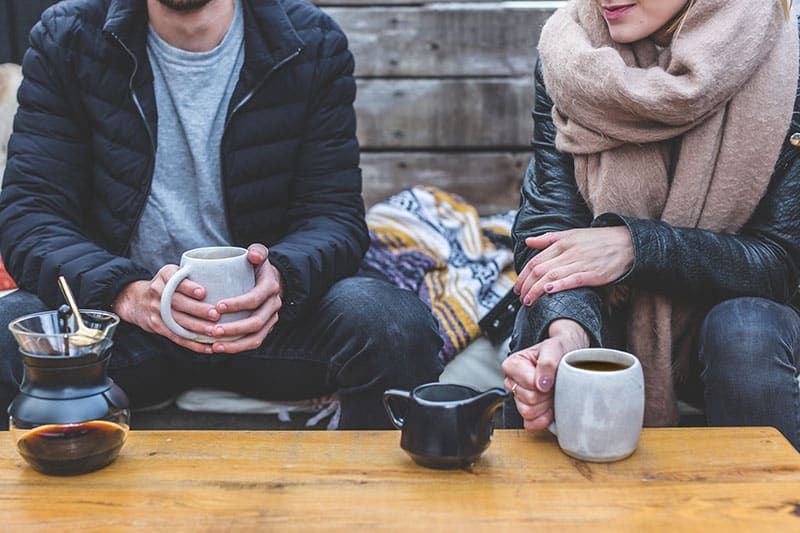 Let’s say he asks you about that new guy you’re working with. He is clearly suspicious that there’s something going on as he won’t stop asking about him.

He’ll never ask straight up: ‘’Are you fucking that dude?’’ but you’ll know that’s what he’s insinuating.

So the next time he asks about him just reply: ‘’I know where you’re going with this and NO, I’m not unfaithful.

The only guy I want to sleep with is standing in front of me.’’

3. Don’t let him test your love 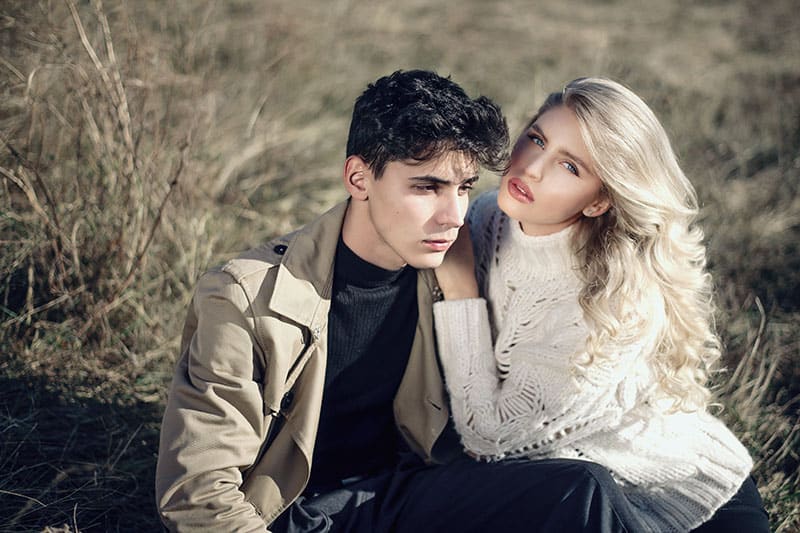 Never agree on any of those mind games or proving your love by doing this, that or the other. That is for immature brats!

Either he accepts you as you are or he can keep looking. True love doesn’t need tests; it’s strong enough to withstand jealousy spells.

Let him know you won’t stand for that. He can either accept it or move on. You’re nobody’s puppet, and it’s time he finally realized that. 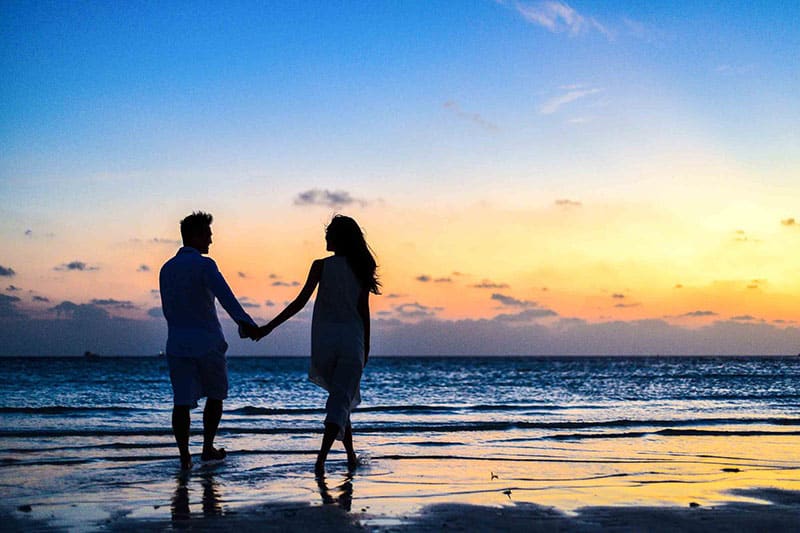 If he keeps doubting you, checking up on you, and making your prove your loyalty, do the same.

The next time he asks you about your whereabouts, ask him about HIS. And when he tells you, act like the jealous partner, and ask for proof.

Show him that two can play that game. Hopefully this will make him realize how paranoid he has become, and it will make him stop.

Let him know clearly that if it doesn’t, he’s going to lose the best thing that’s ever happened to him.

Jealousy is okay to an extent, but paranoia is not something you will never tolerate again. 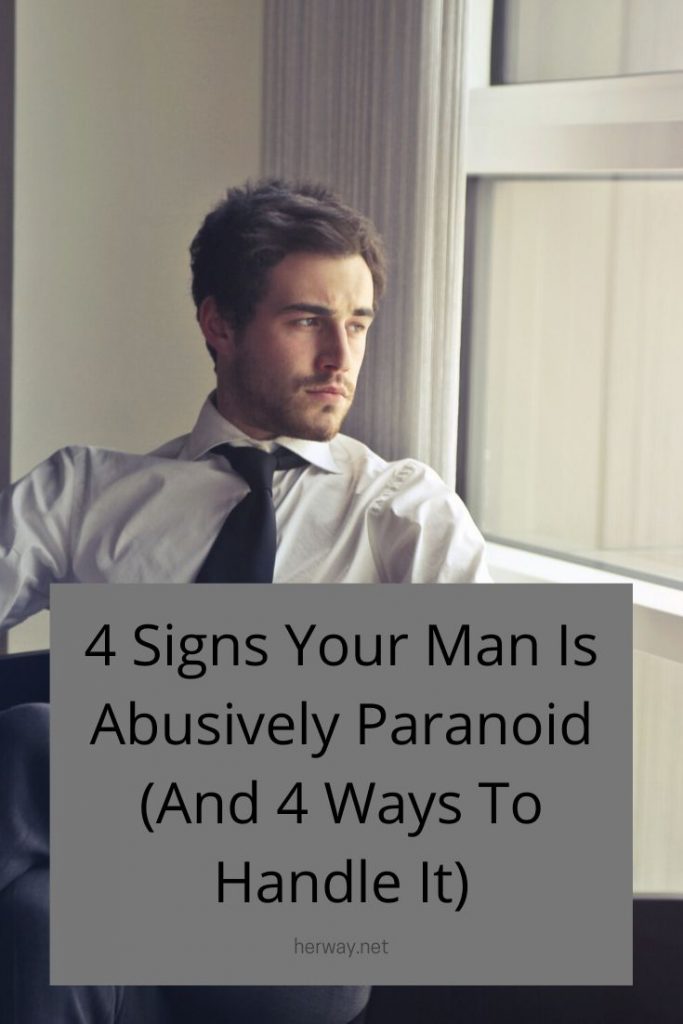