Women are the ones who have millions of thoughts and ideas going around their heads during a single moment. We are the ones who will ask a hundred questions in a second because that’s how fast our minds work.

It’s only that we never really thought about it. You know, guys think, too. In fact, these thoughts that both men and women have can tell you a lot about what kind of person they really are.

Here are some of the things every guy thinks right after he’s finished doing his thing with you:

After you had sex, every guy will think about how hard or easy was for him to get you to bed. Some of them find it more important and some of them don’t. It depends on whom you come across.

If things happened faster than you care to admit, don’t worry. It doesn’t necessarily mean he will think you’re an easy girl to get into bed —sometimes the chemistry is so strong that you cannot avoid it.

And believe me—he will notice the difference between good and strong chemistry vs. someone who just wants to get laid ASAP.

If you think guys don’t judge you and assess your sexual capabilities, you couldn’t be more wrong. We pretty much think they don’t care about how the sex was, as long as it was the act of sex (sorry, dudes, but that’s what most women think).

Among other things, based on your sexual performance, he will decide if he’s going to see you again. Because let’s face it—it all comes down to the physical contact and attraction at the beginning.

He will take notes on your sexual performance—your oral sex abilities, your pose switching, and whether you are selfish or not. Remember—sex is there for the enjoyment of the both of you and not just one person. 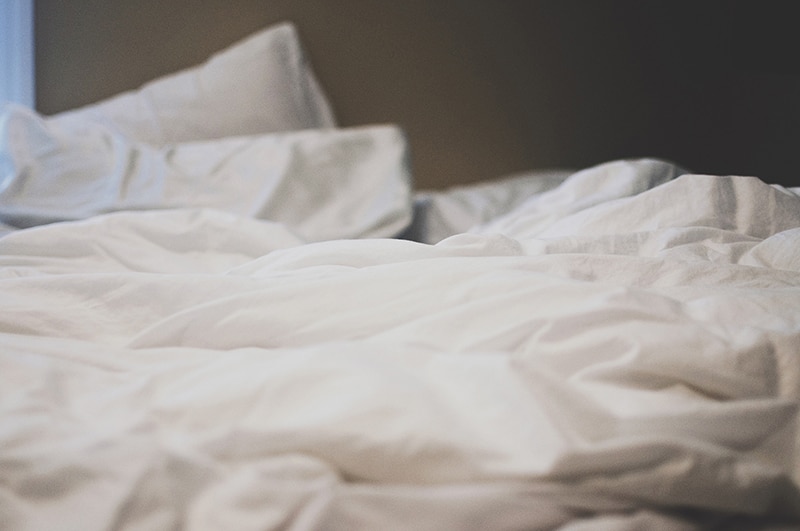 The everlasting question that bugs men for centuries—did she finish or did she fake it? First of all, men will never get a one hundred correct answer to this question because women can fake an orgasm.

They can scream in pleasure so hard that men think they are having the time of their lives, and actually, they are bored as hell. Also, in most cases, this only concerns guys who are in a committed relationship because they care for their girlfriend’s pleasure.

If a guy is having a one-night stand, he doesn’t care at all if you finish or not—at least if he isn’t proving a point of some kind. Men bother with this question because nothing can boost their ego faster than knowing they satisfied a woman and that they made her get off.

If it took a guy a bit longer to get off, he will most definitely wrap his head around it. He will question his performance in the sack because it took him a bit longer to finish.

It’s perfectly normal that no women want a man who will finish in a minute, but prolonging the act may evoke frustration—women will ask themselves what is wrong and are they the ones who are to blame for his delayed ejaculation?

When a guy cannot finish for some time, both man and woman are questioning their performance in the sack.

I bet you didn’t know this, but men gossip in the same, if not even bigger, amount as we do! SURPRISED? I don’t think so. It’s perfectly normal if men brag about their memorable night, but do you think they think twice before they tell their friends what happened? Of course, they do.

They don’t want to hurt your feelings, but on the other hand, they want input from their friends just like we do—and not to mention there’s a bragging factor involved—the hotter the girl, the faster he will blab to his friends.

We Just Had Sex, Now What?