5 Things You Can Only Expect From A Mature Man 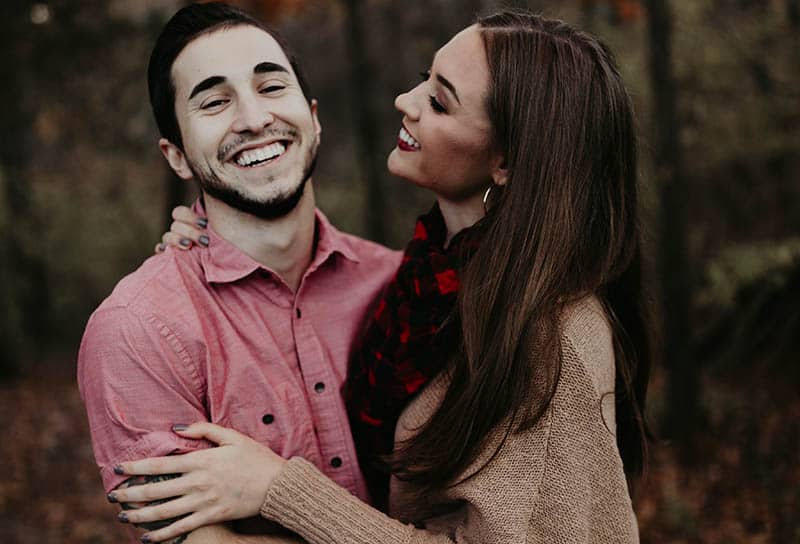 1. He talks about your future as a (married) couple

There is nothing more wonderful than sitting in the lap of your partner while he’s talking about your future.

He wants you to be happy and he tells you that you’ll be the happiest girl alive when you marry him. He doesn’t run off when you mention kids, because he wants those kids with you, too.

He enjoys the present moment with you, sure, but when he thinks about the future with such an amazing woman, he can’t help but imagine all the times you’ll be laughing together as a family. Immature men just think about today with no plan for tomorrow.

2. He wants to fix the problem

If he waits for you to calm down so you can be a happy couple again, with no intention of talking the problem through, he’s immature AF! 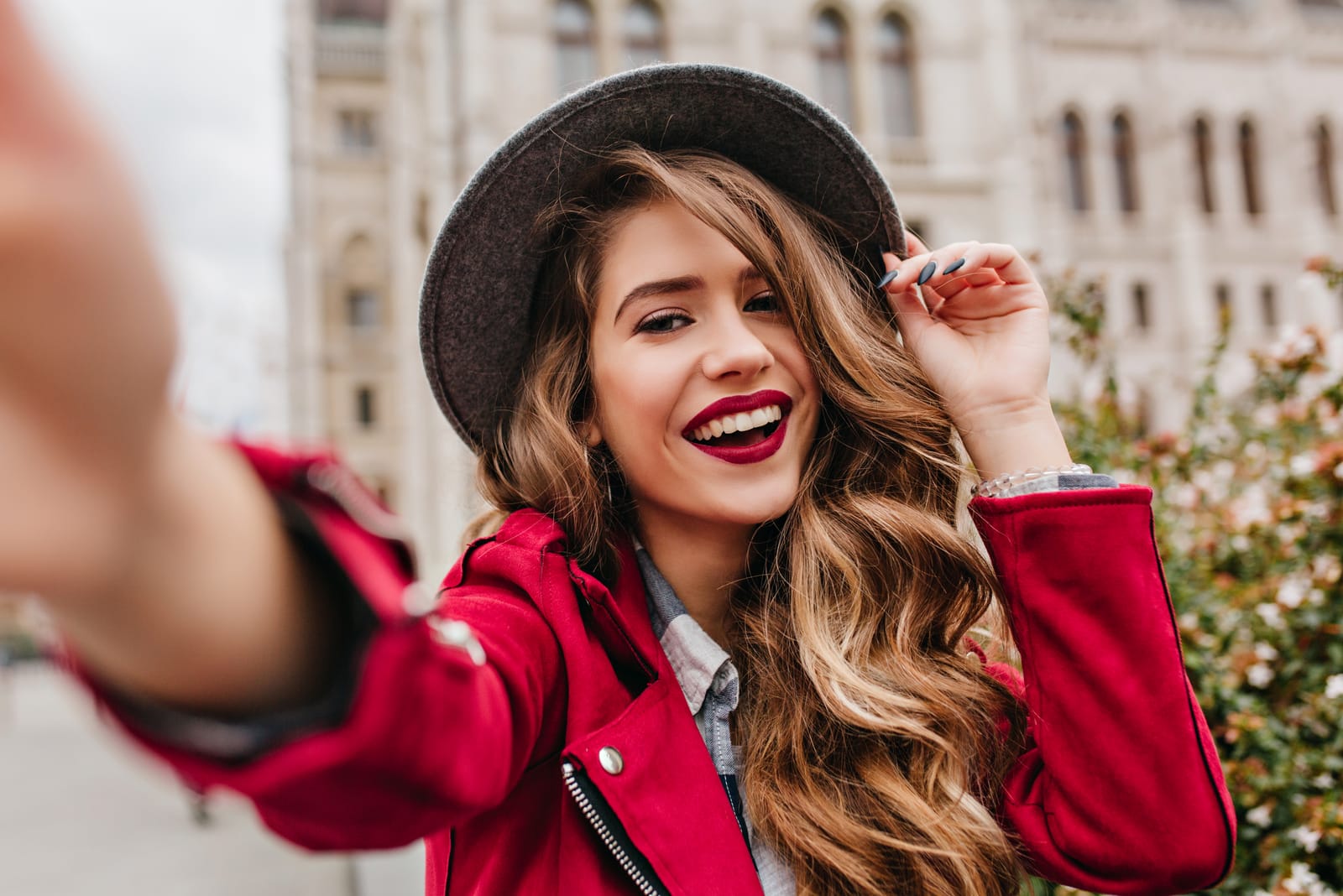 A mature gentleman wants to talk to you when you’re upset and doesn’t want you to suffer alone or to wait for you to calm down. Even if you scream at him because he made you mad, he’ll communicate through it all and make it seem like a little problem.

He will hug you and apologize without ever making the same mistake again.

3. He has an amazing relationship with his family

He isn’t a mama’s boy, but he loves her and treats her right. That’s the best way to know that he’ll respect you as well.

He always dedicates a part of his free time to his family, because he knows how important they are in his life and he’s very thankful to them for everything they did for him.

Maybe it’ll be strange for you to listen to someone talking this way about his family, because usually men don’t like to show how close they are with their family. Or even that you’ve been in a relationship where your partner had an awful relationship with his family and without knowing why, you simply couldn’t imagine him being a good husband and/or father. 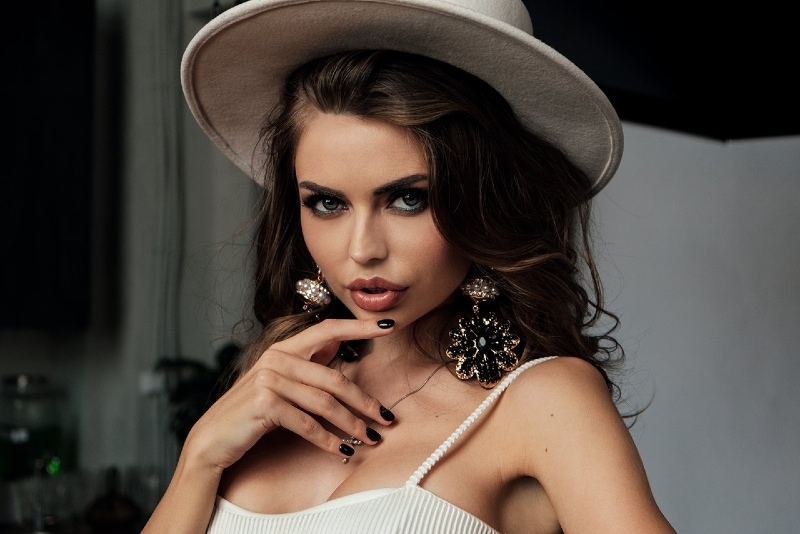 4. He’s not an abusive asshole

He respects and appreciates you, he makes you feel you’re his priority.

If he’s abusive, he simply isn’t mature enough to consider someone else’s feelings as valid. He treats you perfectly and always puts you first because he loves you and he wants you to be happy!

He also won’t criticize you, or tell you that you’re worthless, stupid or ugly; he’ll know that you’re a wonderful individual who’s giving everything to make her life the best it can be.

5. He expresses his feelings very well

Mature men are very aware of the fact that emotions are a normal thing and everyone has them. Emotions don’t make them weak.

They know that being vulnerable in front of their partner can only strengthen the relationship and they won’t have a burden on their heart. When they’re upset or sad they will tell you. If you insult him, he will easily tell you that you hurt his feelings and ask you nicely to apologize.

So these are the traits of a mature man who’ll appreciate you and make you feel loved. Stay away from little boys who don’t know how to keep it in their pants and only want you to be their little toy to play with. Instead, find a man who’s worthy of your time. 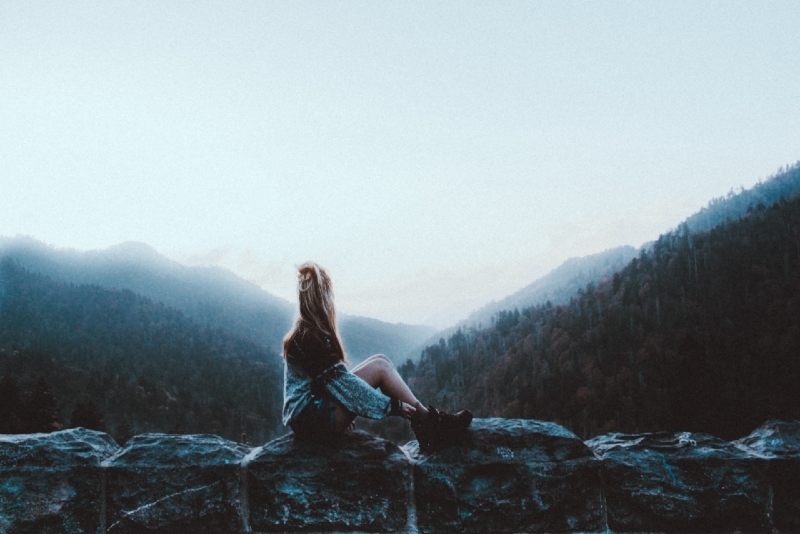 Once You Cross The Line Of Disrespect, Don’t Expect Me To Be Understanding Anymore

Once You Cross The Line Of Disrespect, Don’t Expect Me To Be Understanding Anymore