Getting rid of a toxic partner doesn’t end their victim’s misery.

Instead, the emotional baggage and the damage such a person leaves behind impacts on their victim’s life and new relationships long after their departure.

If you suspect that the guy you’re involved with went through some serious emotional trauma in his past relationship, here are 5 sure-fire signs that you’re right and that he really did have a toxic ex who damaged him.

Contents show
1 1. He is overly insecure
2 2. He is emotionally unavailable
3 3. He always apologizes
4 4. He is surprised by some things that should be normal in a relationship
5 5. He has trust issues

1. He is overly insecure 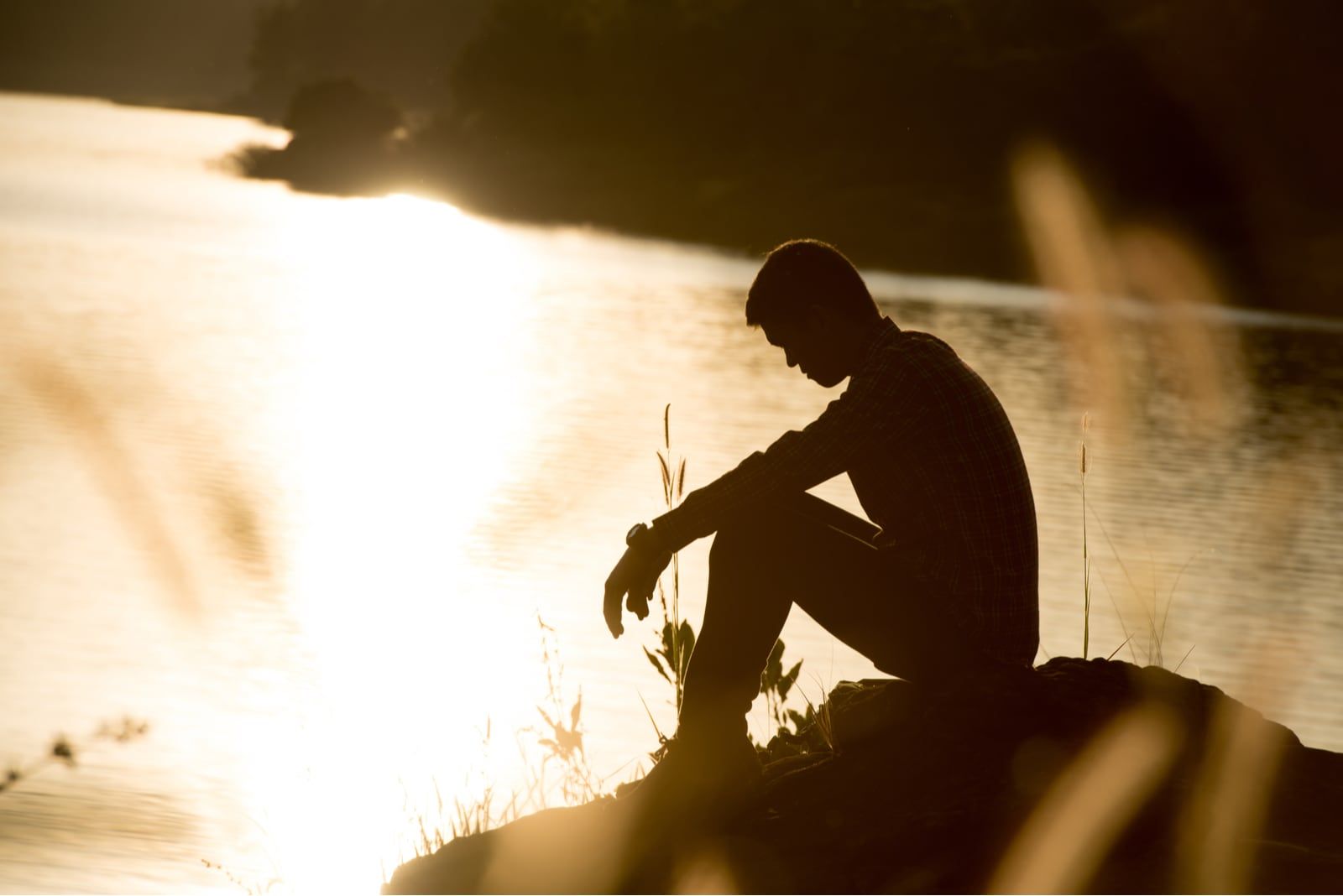 When you first meet a shy guy, you don’t immediately connect his toxic behavior with his past relationship traumas.

Nevertheless, your boyfriend being overly insecure is one of the first signs that he had a toxic ex.

Of course, many men aren’t confident in the beginning but it’s different with this guy.

He acts like he is in constant fear of losing you and he is always afraid of your reactions to anything he says or does.

If your boyfriend thinks he isn’t enough and that he doesn’t deserve you or anyone else treating him kindly, one thing is clear—his ex made him believe that he wasn’t meant to be loved and with time, he started believing her. 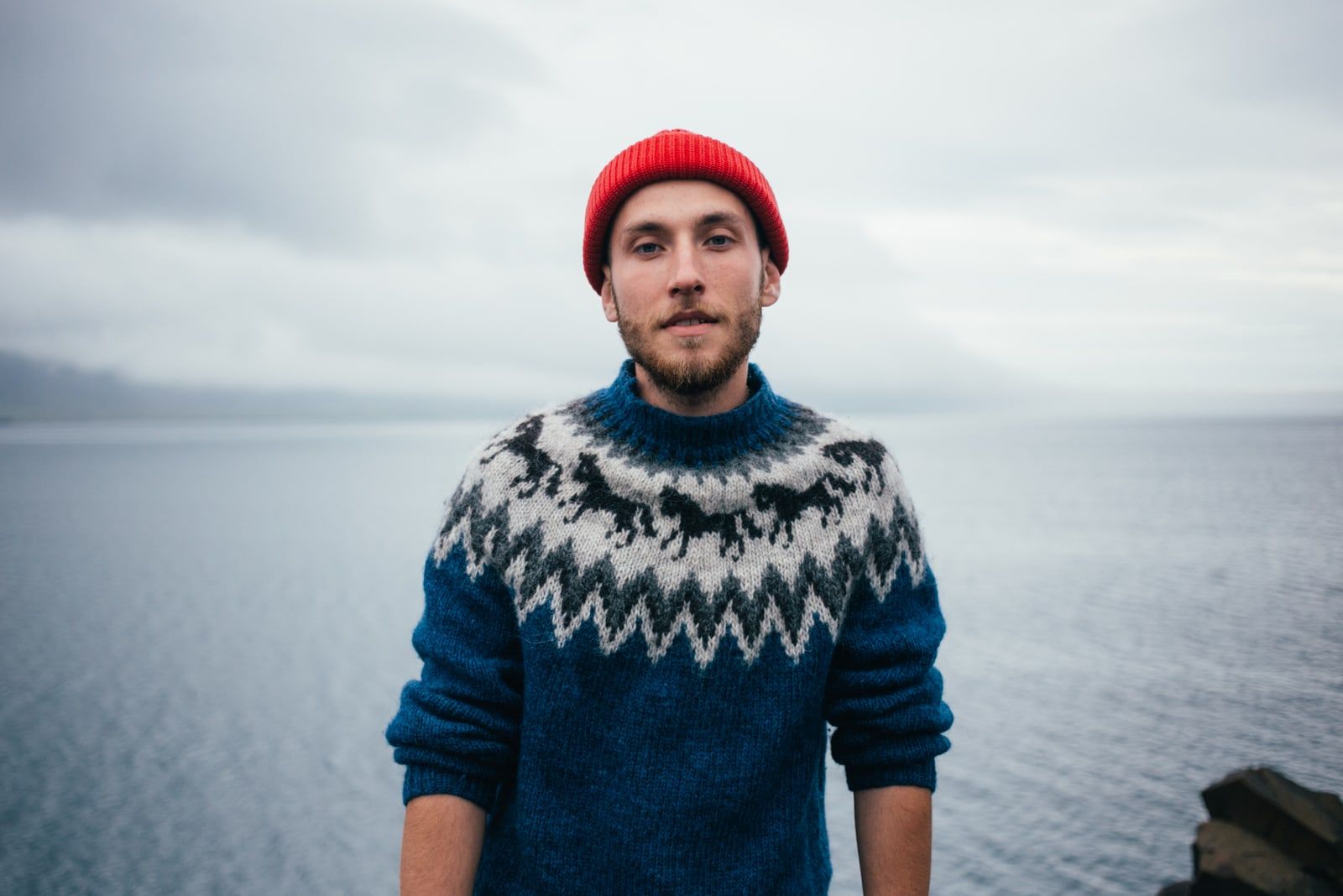 Even though things don’t look like this, the truth is that men aren’t actually much different from us women.

When they’ve been hurt, they also put up a guard and become extra careful when it comes to love and romance.

Another clue that you’re dealing with a guy who’s had a toxic ex in his past is his emotional unavailability.

The truth is that many dudes think they’ll be bigger men if they hide their emotions but the guy we’re talking about isn’t trying to be tough; he is sincerely scared of opening up to you or anyone else in his life.

It’s like he has this barrier inside of him and he only lets you in up to a certain point.

What you need to understand is that this man’s heart is severely broken and that it will take time and patience for it to properly heal. 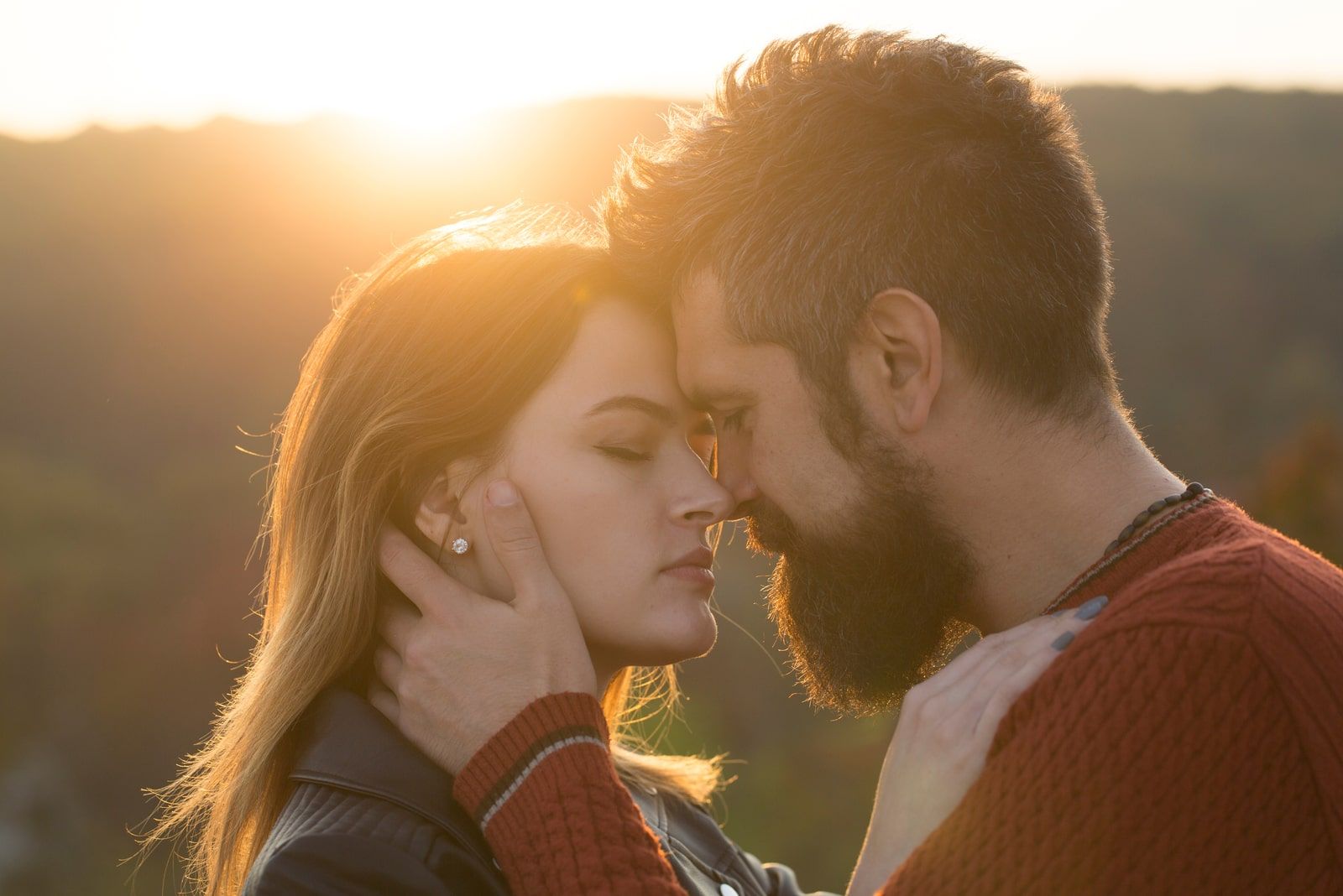 If your boyfriend had a toxic ex, this girl probably blamed him for everything bad that went on between the two of them.

Over time, he started believing her that everything was always his fault and that he was the only one responsible for the decline of their relationship.

That is exactly why he is terrified of repeating the same mistakes, which he thinks might push you away.

He is extra careful around you and makes sure he doesn’t do the slightest thing that might upset you.

Not only that—he also constantly apologizes for the things he doesn’t have anything to do with because he can’t help but feel guilty all the time.

4. He is surprised by some things that should be normal in a relationship 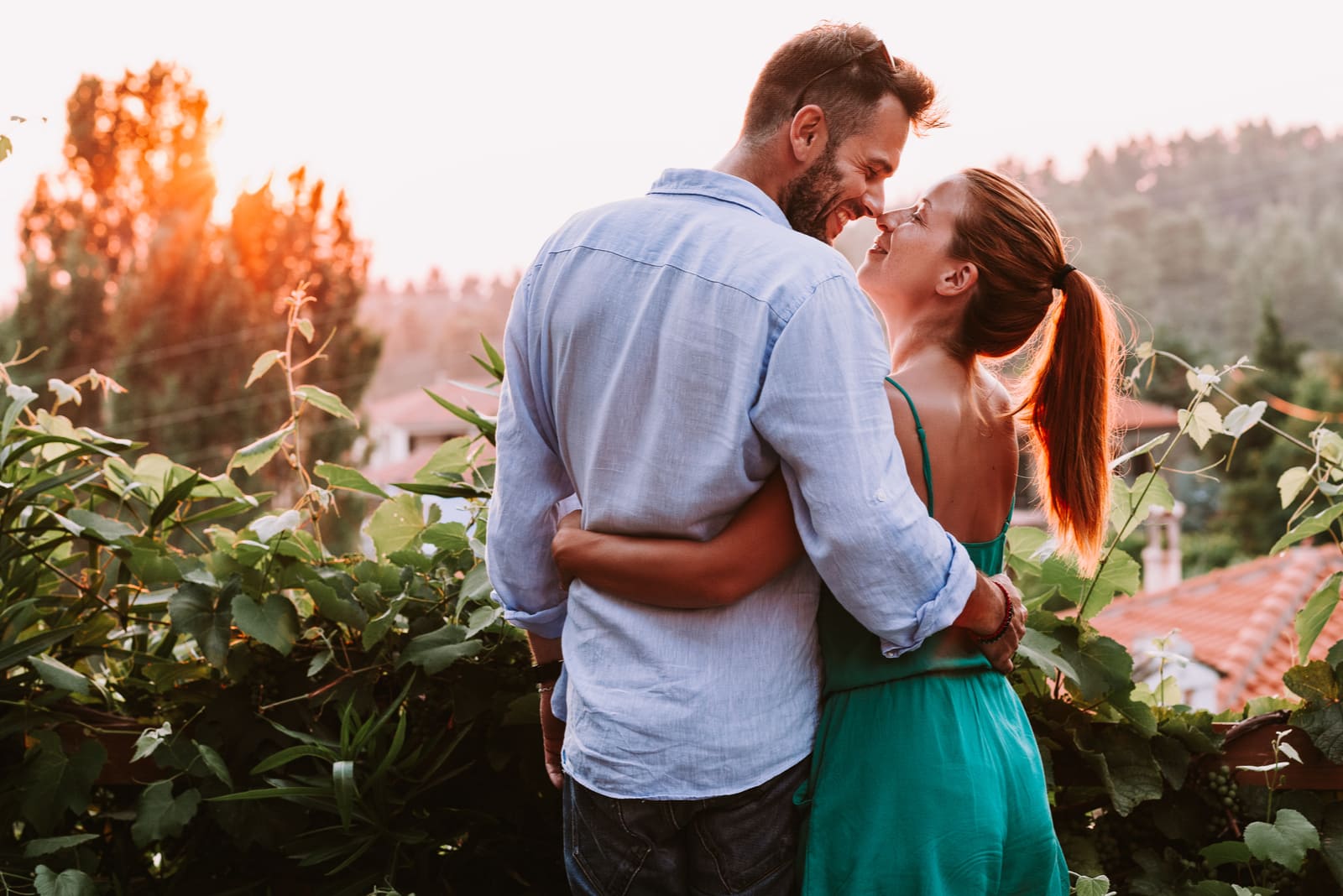 The most obvious sign that your boyfriend had an unhealthy relationship is the fact that he gets surprised and thrilled about some of the things that are expected to happen in a relationship.

He literally can’t be thankful enough for the things you do for him and for being such an amazing girlfriend.

This guy can’t believe that you take his needs into consideration, that you put him first or that you remember some seemingly small details about him.

He is surprised by the fact that you never back out on him and that you always try to productively resolve your issues.

Even though you see this type of behavior as normal and the only acceptable way to handle a relationship, it is obvious that he’s used to different treatment.

And this is something new and refreshing for him.

5. He has trust issues 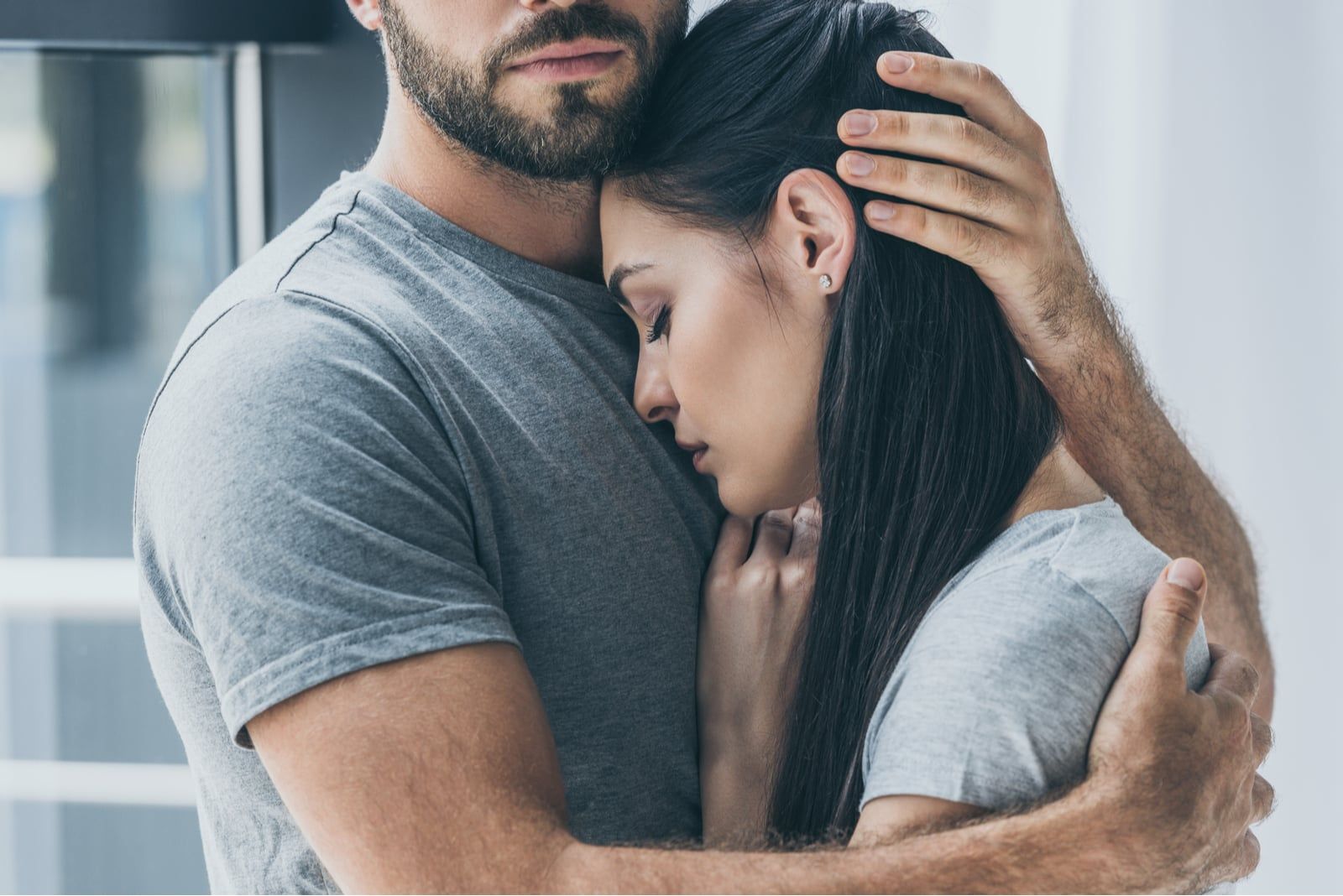 All the people who had a toxic ex-partner have severe trust issues.

These people were abandoned and betrayed by someone they thought they could rely on, so it is natural for them to be overly careful with trusting someone new. And your ex is no exception.

This man was hurt in the past and he thinks every woman he encounters will be like his ex.

He is terrified of showing you his weaknesses because he is convinced you see him as nothing more than prey that you want to take advantage of. 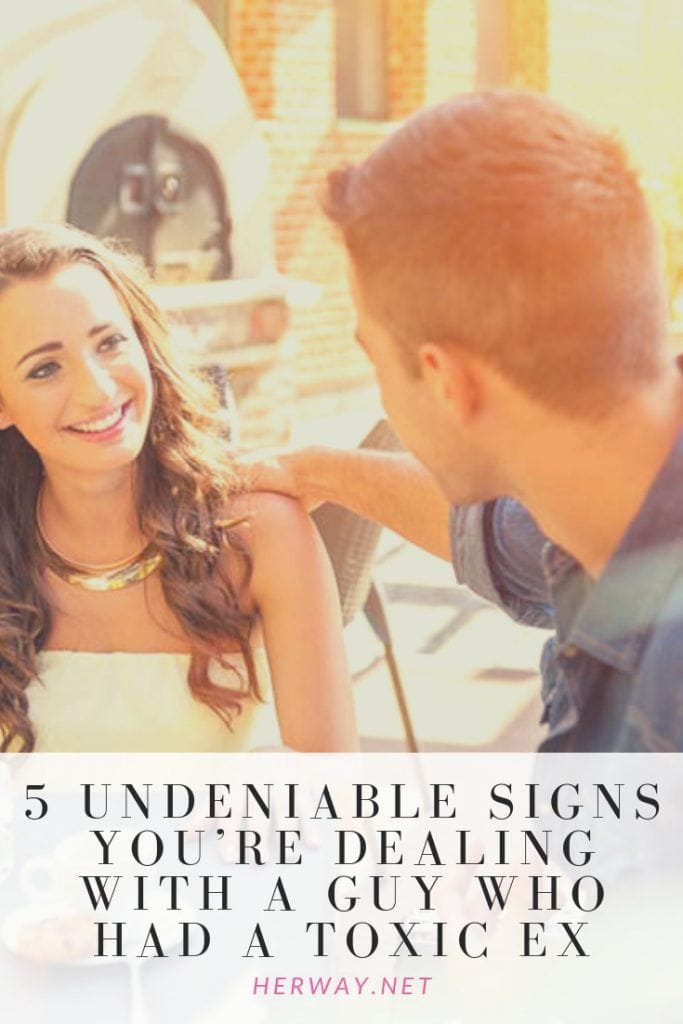