Being on a man’s mind is something every woman should thrive to achieve because it is the most powerful thing anything you could do while not spending time together in person.

If you’re on his mind, it means that he’s thinking of you during every second of the day and whatever he does, you’ll simply be there with him in his mind.

When he’s unable to stop thinking of you, he becomes crazy in love with you and you become his priority, dwelling in his mind till the moment he gets the opportunity to tell you and show you how much he wants you.

It is the most appealing and definitely one of the hardest things to achieve but there are some tricks that women use to speed up the process of making men miss them and yearn for their presence with all of their body and heart.

6 attractive tricks women use to make men miss them 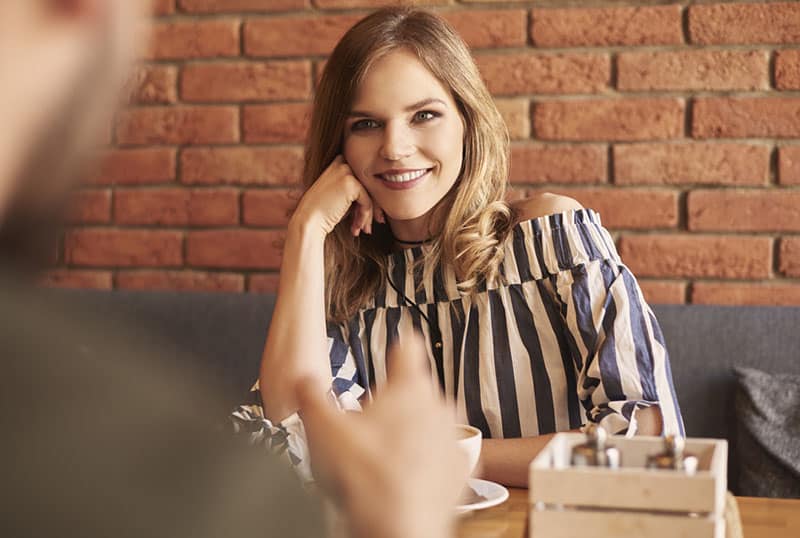 First and foremost, always be interested in what he has to say because a good conversation is not about having awesome and bold things to say to him.

You’ll get much better results if you actually only listen to him and ask questions from time to time.

You see, a man has this tendency to keep showing off to the girl he likes and you need to make sure to give him space for that.

Talking only about yourself will result negatively and you will not stay on his mind.

His efforts to try hard to impress you and your interest in what he has to say are what he will remember when he becomes unable to get you out of his thoughts. 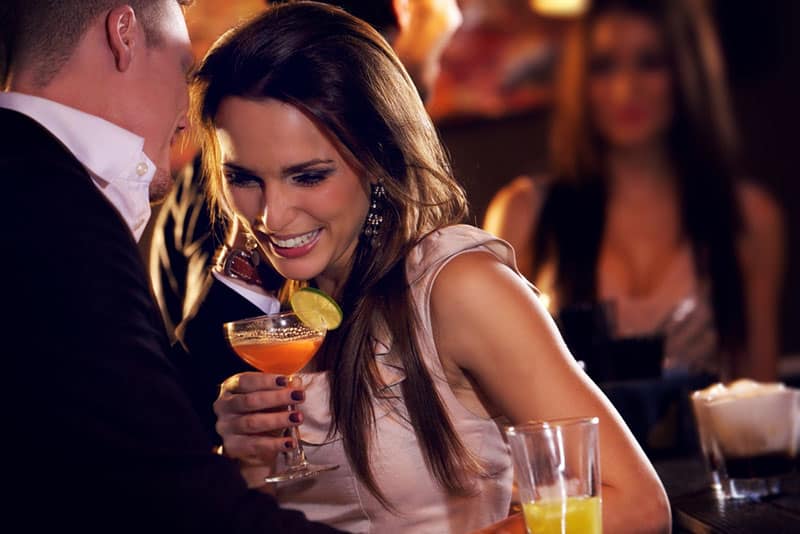 A little flirting never hurt anybody. Flirt with words, with your body and gestures that will melt his heart. Kiss him on his cheek and let him wait for more.

Text him that you’ve just been thinking about him but don’t let him know your whereabouts or what you’re doing.

Make him wonder about you. Spice things up from time to time with some sexy selfies to evoke his imagination and prepare him for what is about to come.

Do whatever feels comfy and right to you without any pressure that you need to do something that you don’t feel comfortable doing (and don’t forget to be creative). 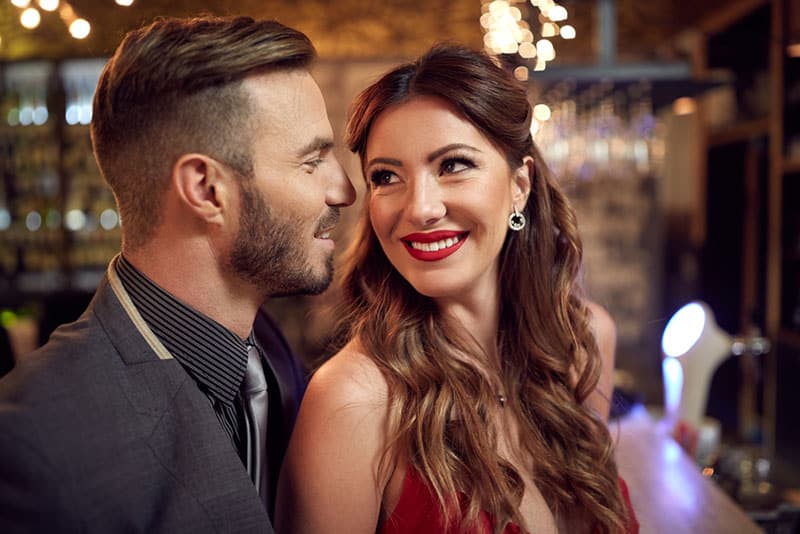 How to make a man feel wanted? Making him wanted works similar to flirting but it goes a little bit deeper.

The accent is on letting him know that you desire him, describe how you feel about it and let him imagine the rest.

This is the most important part because we all want to feel wanted, men especially.

If you let him know that you’re thinking of him, that he has the power to turn on your engines (if you know what I mean), half of your job is done.

Many women make a mistake when it comes to this. They mistake wanting with needing and that is why he gets a completely different picture.

You need to send him a message that you don’t need him and you can have whomever you want but you want HIM because he’s the best. 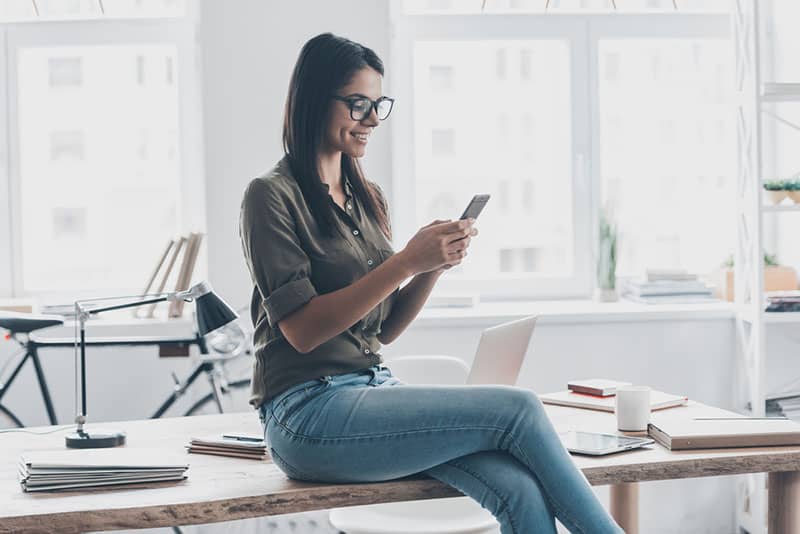 I’m sure you’re already familiarized with the fact that men are all about visuals.

And the best way to make him miss you is to keep reminding him of how sexy you are. But it is important not to overdo it.

Don’t bombard him with ten pictures per day of you in provocative outfits only to make him miss you more.

On the contrary, he will find you intrusive and will start finding ways to get out of this ‘awkward situation’. When it comes to this, modesty is your best bet.

You need to find the perfect balance that will work as a trigger when it comes to making him miss you and think of you on a daily basis.

Give him enough not to forget you and to keep him in waiting mode for more. 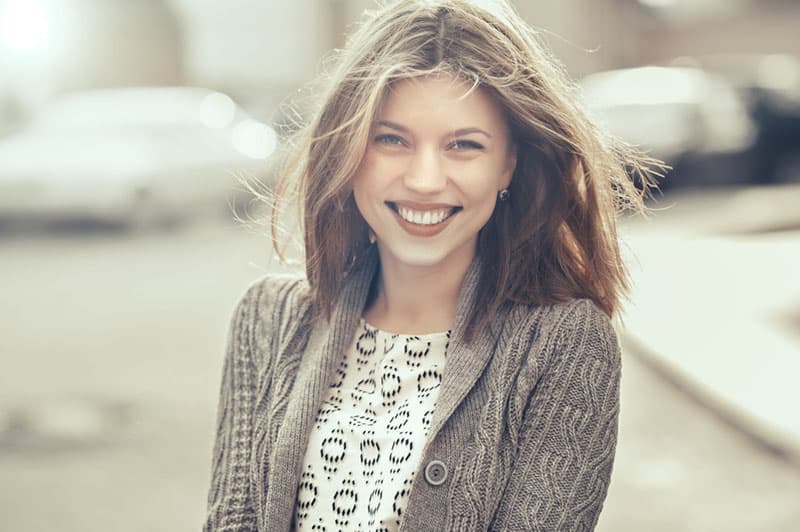 There’s nothing sexier than a woman who knows how to enjoy herself.

You can also text him or send him pictures of you in a tub encircled with some scented candles or a picture of you rocking it hard at a concert with your girls or similar.

You get the point.

The most important thing is to show him that you’re having the time of your life with or without him.

That way he will become unable to stop thinking about you because he will always wonder what you are doing at any particular moment (and I assure you that he will want to join you but you should make sure to let him wait a little bit). 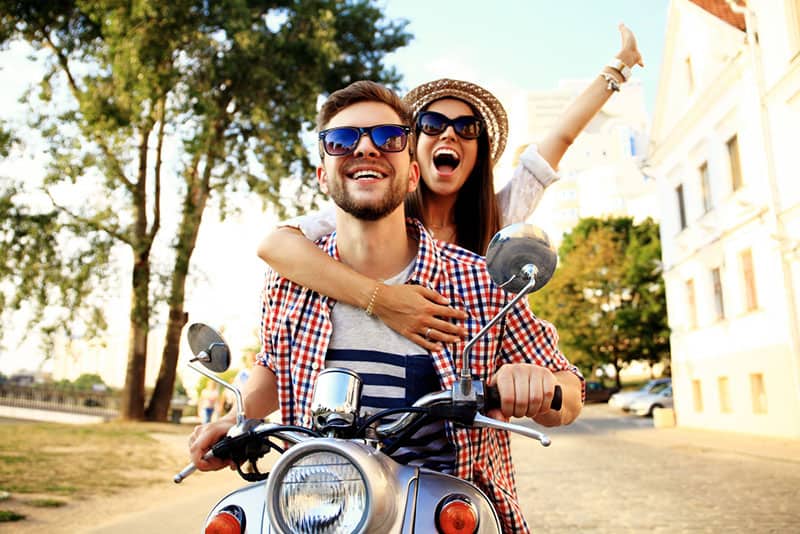 Don’t be afraid to show your bold, adventurous side when you’re with him.

Do something crazy, show him how fearless you are and he will be amazed. You will win his heart instantly.

Men are simply drawn to women who are free-spirited and who are not afraid to ask for what they want and fight for it.

They find them inspiring and amazing. And he will miss every second not spent with you because you’ll be the queen of his mind and his heart.

You will be the first thing he’s going to think of when he wakes up in the morning and the last thing that will occupy his mind when he goes to sleep. 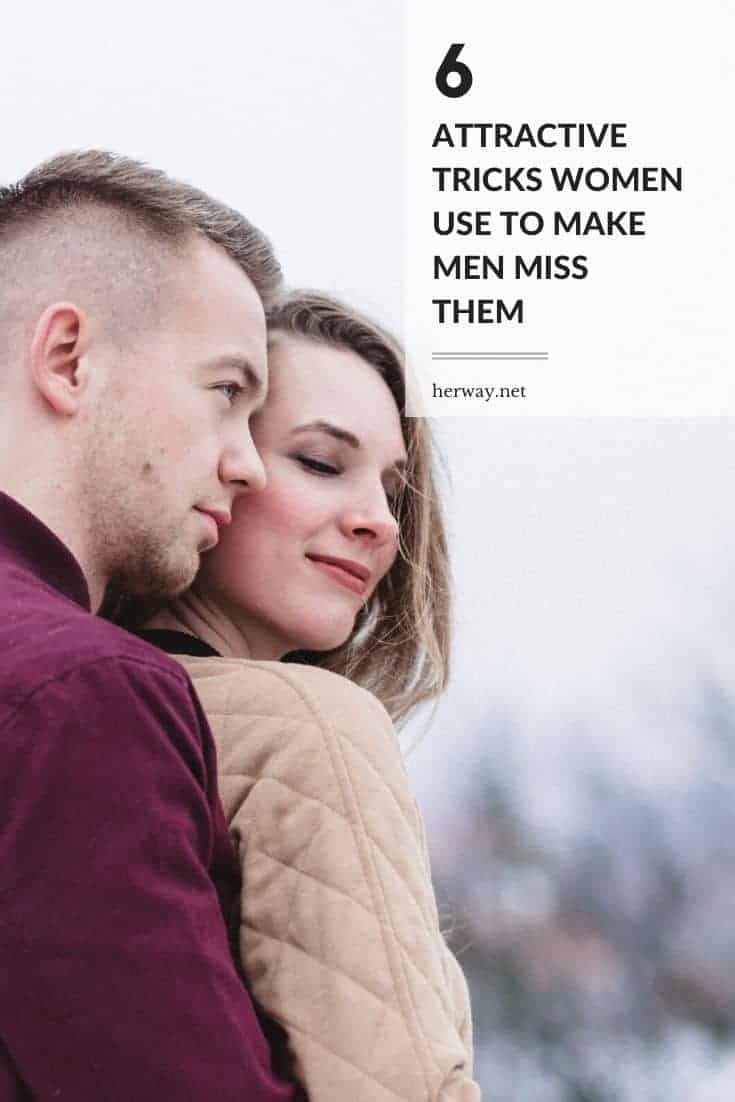