Let’s face it ladies, it is very difficult to find an emotionally intelligent man in this world of fuckboys.

They are almost an endangered species and the one who has the opportunity to date a man like that can consider herself lucky.

If you are not quite sure if your man is emotionally intelligent, here are 6 signs that will clarify things once and for all.

1. He is aware of his strengths and weaknesses – An emotionally intelligent man knows that he has some pros and cons. 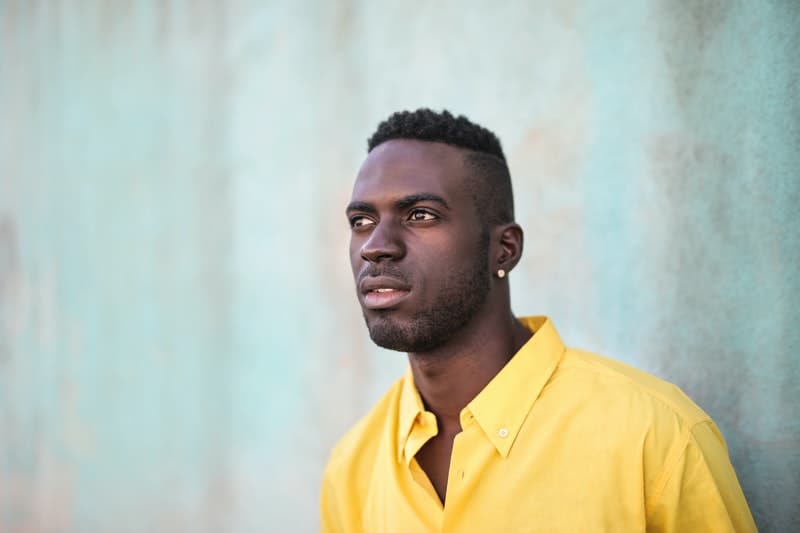 But he also knows that he can be a better person than he was last year and he knows that his strengths can help him achieve his goals.

That’s why he will do all in his power to focus more on his positive traits and not on those negative ones.

There will be times when he will stumble upon his problems and he will dig deeper to reveal his strengths and they will help him to get over all the bad things that have happened to him.

He knows that he is the one who can control both his strengths and his weaknesses and he is damn good at it.

2. He lives in the present – A man like this doesn’t think about all those bad things that happened to him in the past. 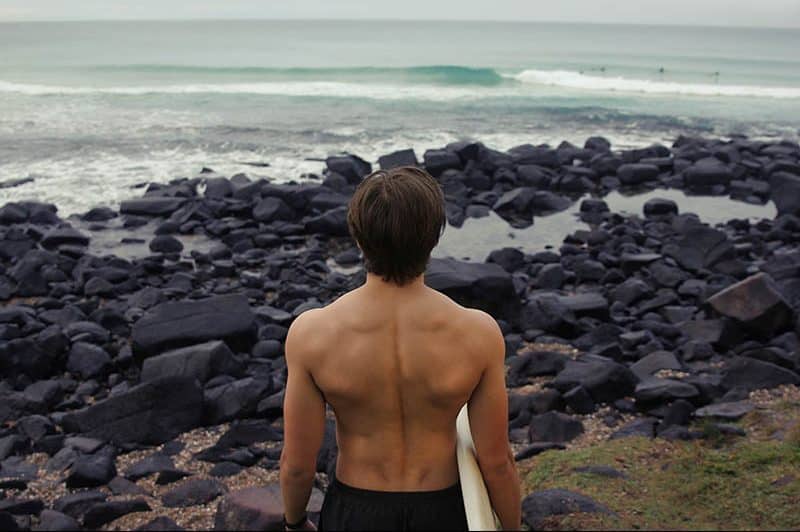 He knows that he should leave the past where it belongs.

Instead, he lives for the present and does everything to make some nice memories that he can remember when he gets old.

He likes to think about his future but only if he has a good enough reason to do so.

If he starts working on a new project and he does everything in his power to make it work, it is a normal thing for him to think about the future of that project.

He is very down to earth and he never fantasises about things that he won’t start – just about those things that are already a part of his life.

3. He knows his triggers – An emotionally intelligent man became like that because he had been through so many bad things in his life. 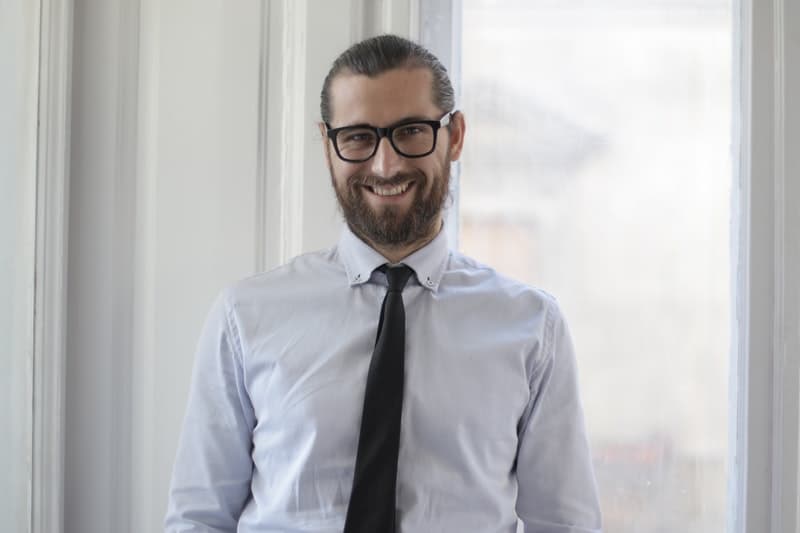 That’s why he knows what his triggers are and what sets them off.

He is clever enough to avoid people and situations that could activate those triggers and once they are activated he tries to stay cool, calm and collected.

He truly controls his emotions and that is one of the signs of how strong he is.

He has already realized that these triggers will be part of his life forever, so he doesn’t sweat the small stuff.

Instead, he has accepted himself the way he is and feels totally good about it.

4. He is not impulsive – He knows that being impulsive won’t solve anything, so he is rather calm and collected. 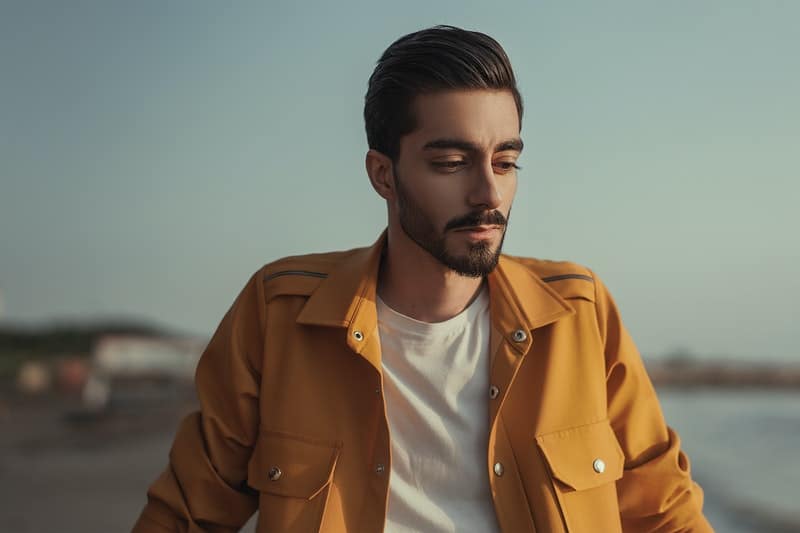 He never does things unless he thinks about them thoroughly and then reaches the conclusions.

He learned his lessons in tough ways, so he knows how to behave in certain situations and how to control his emotions.

When being in a relationship with an emotionally intelligent man, you can be sure that he will do his best to solve all your problems in peaceful ways instead of making awkward scenes.

And a man like that is definitely worth the wait.

5. He is trying to be more mature – An emotionally intelligent man knows that being mature is very important for his future. 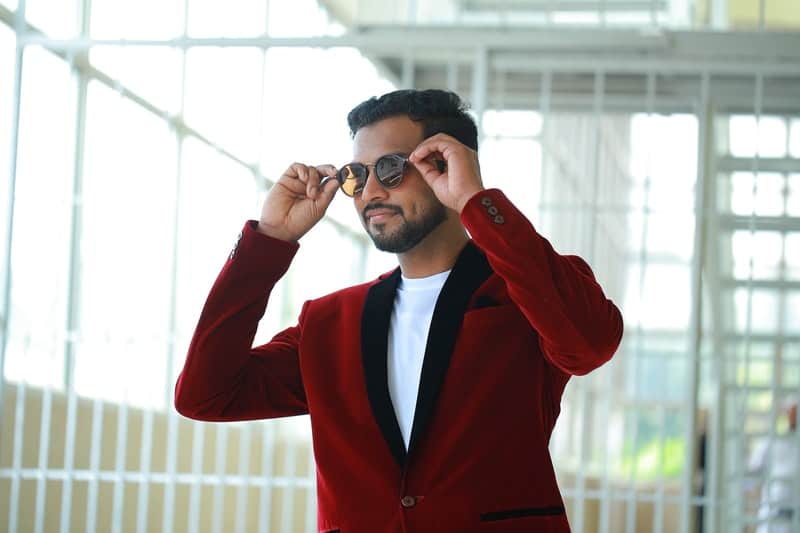 That’s why he does all in his power to be more mature in both his private life and business life.

He wants to be kinder and wiser in his relationships and it is not a problem for him to do whatever it takes to achieve his goals.

He likes spending time with people he can learn something from and he knows that learning new things can make all their lives richer.

6. He is a good listener – He is not the kind of man who will just nod his head as a sign of approval while you are talking. 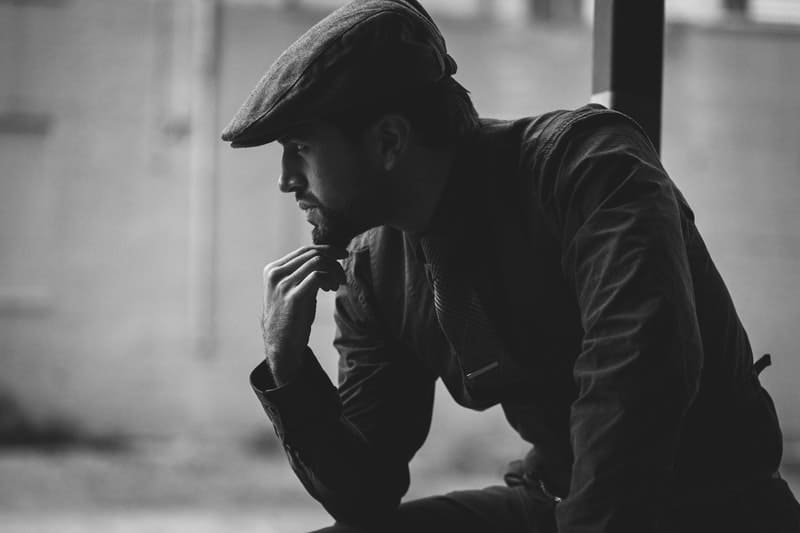 He is a man who will really listen to what you have to say.

Your problems will be his problems and he will do his best to solve them as soon as possible.

An emotionally intelligent man is someone you can always rely on and if you give him good enough reasons to marry you, he will love you to the moon and back, making all your wishes come true. 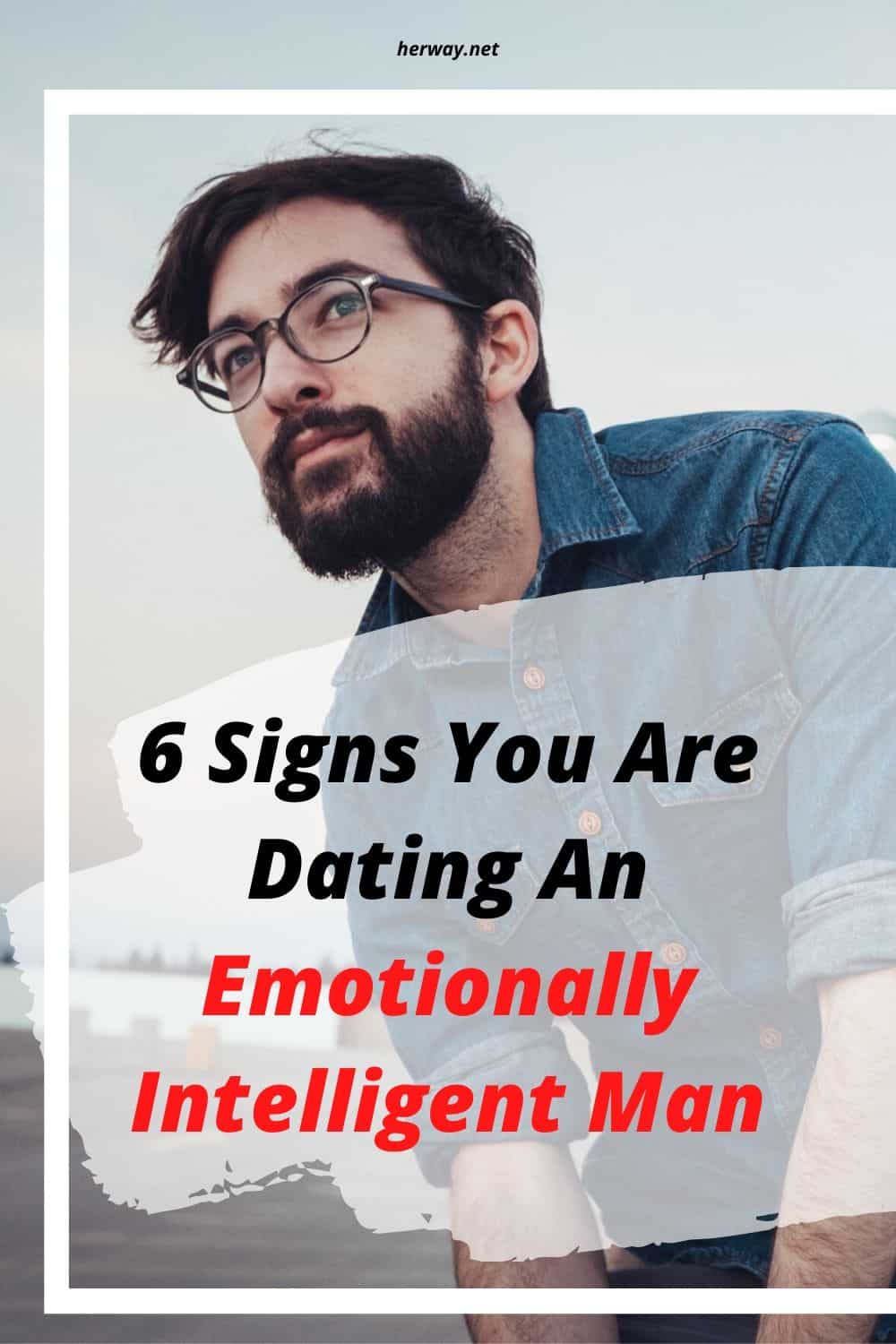