There will always be one person who cares more and the other who cares less (or there’s also a third version where you simply don’t give a fuck which is ‘surprisingly’ linked to men in the majority of cases).

And this state of ‘not caring enough’ is what makes you force your relationship without you even being aware of it.

So, here are 6 signs you should pay attention to if you want to know whether your relationship is warning you that it needs fixing before it’s too late or that it’s time to leave.

Contents show
1 1. The romance has died out
2 2. You don’t give a shit about answering their calls anymore
3 3. Spending time with them has become draining
4 4. You’re skeptical about your future
5 5. You’re appalled by their flaws
6 6. You can’t repeat those three words because it feels wrong

1. The romance has died out 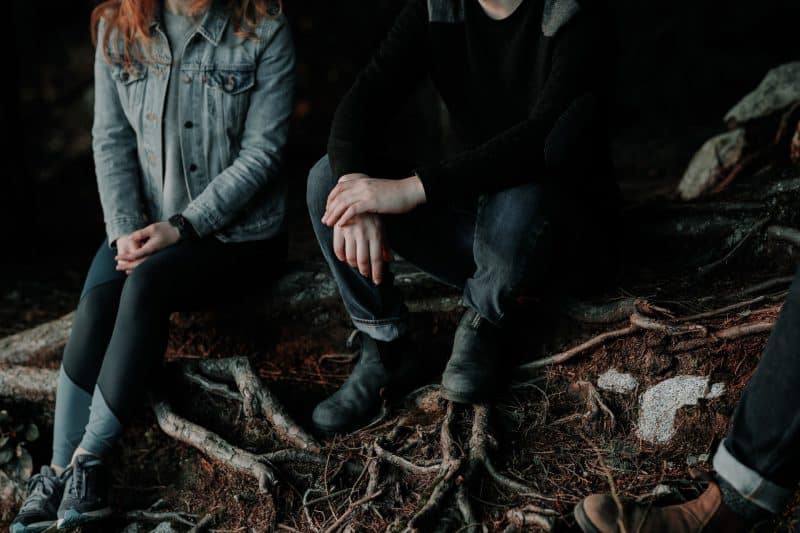 You don’t hold hands anymore, you don’t hug or kiss as frequently as you used to do before.

It is obvious that the romance died out a long time ago but you keep denying admitting it to yourself.

When someone asks you about your partner the only thing you can say is that they’re good.

It is evident from the way you speak and your gestures that something’s clearly not right (and those who know you best will recognize it, too).

2. You don’t give a shit about answering their calls anymore 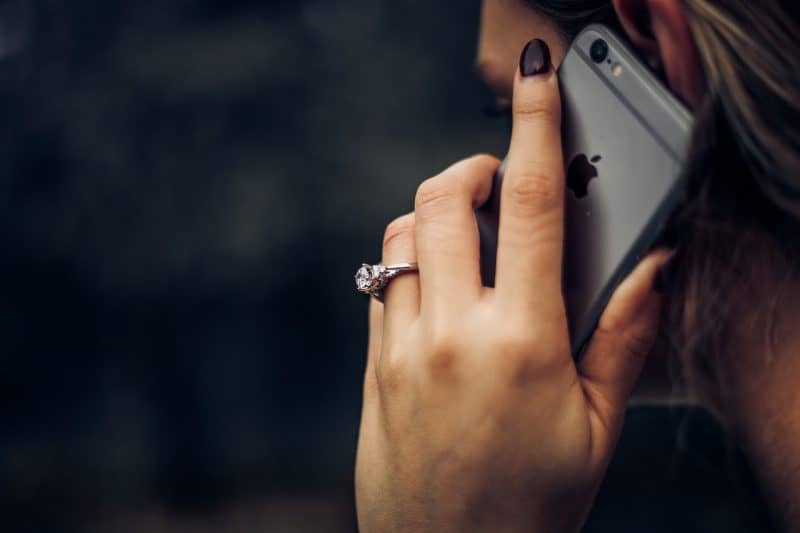 Back then, you used to answer their call the second you heard the ringtone but now you could spend hours listening to your phone repeating the same melody again and again even if it is annoying as fuck because it’s easier to do that than to actually talk to them.

It’s also easier to pretend that you didn’t even hear them calling you (even though you know it’s a lie) just because you’re sick of their voice and you know the whole conversation procedure by heart.

3. Spending time with them has become draining 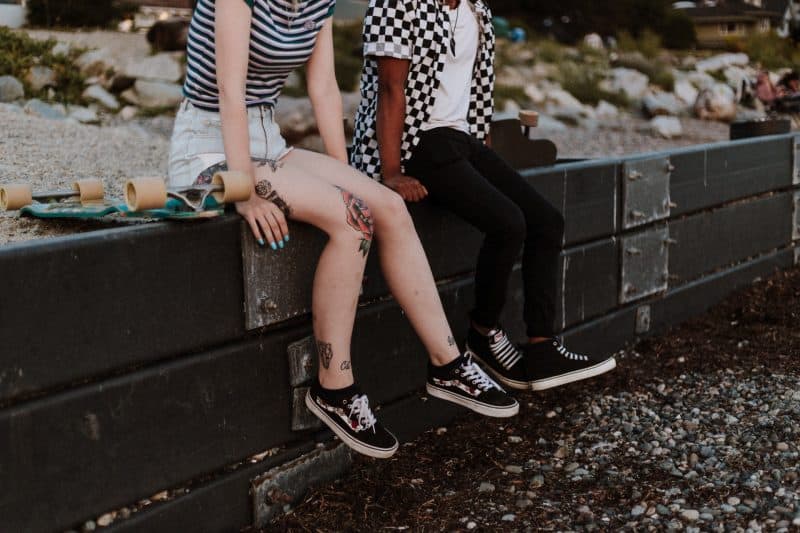 You used to enjoy playing various sports with them, playing video games in multiplayer mode, cooking together, and cuddling but now you get more joy from paying bills than spending time with them.

The idea of being next to each other simply doesn’t appeal to you anymore and when you do spend time together, you only think about the moment when you’re going to part because you don’t enjoy a second of it.

4. You’re skeptical about your future 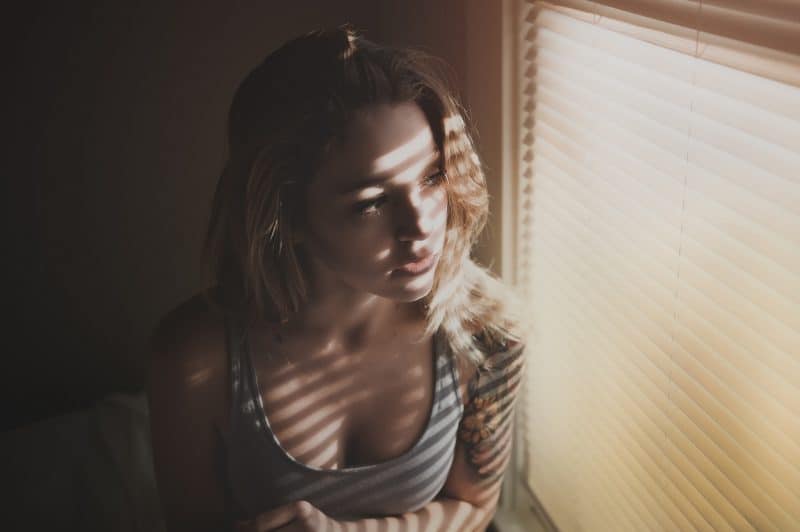 Back then, you used to devise plans for you both ten years in advance but now you’re totally skeptical about your future.

You don’t see them as someone who will stay with you or whom you’ll introduce to your family.

You’re convinced that their weird habits (that you used to find cute) will haunt you for the rest of your life if you stay with them and you’re scared of this more than you’re scared of death.

You feel that the end is coming and it is just a matter of time.

5. You’re appalled by their flaws 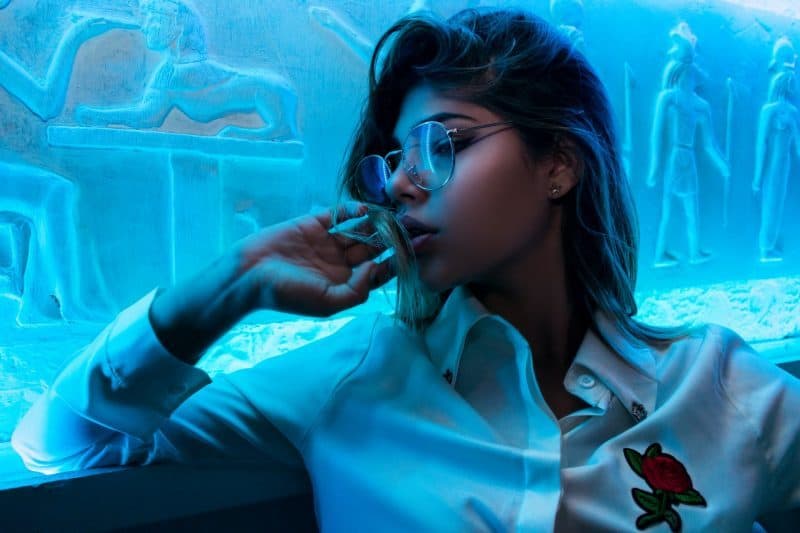 No more laughing your ass off when they do something unordinary that is characteristic to them.

On the contrary, you’re appalled by some things they keep doing but you don’t know how to tell them because you don’t want to offend them.

So, when you see them making a fool out of themselves, you just fake your smile, pretending that they’ve succeeded in fulfilling their duty to make you laugh, after which you hope that your brain will delete what you just saw as soon as possible.

6. You can’t repeat those three words because it feels wrong 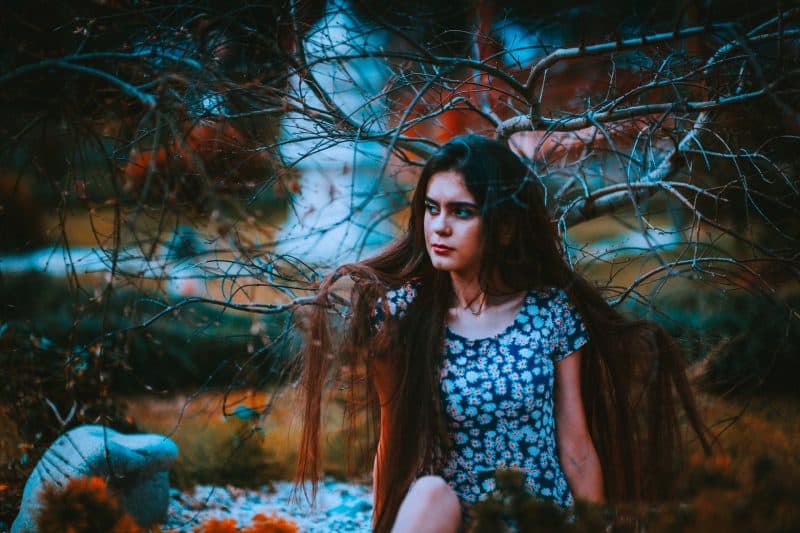 Saying those three words comes to your mind so rarely (like hitting the gym) and you don’t even bother with it anymore.

You never say it first now and even when they say it, there’s a two-minute pause where you’re trying hard to find a solution to save yourself from the discomfort you feel in your stomach.

If you don’t come up with anything smart, you pretend that all of a sudden you have a bad headache or your stomach hurts just to redirect their attention to something else (praying to God that they’ll forget about you not repeating those three words). 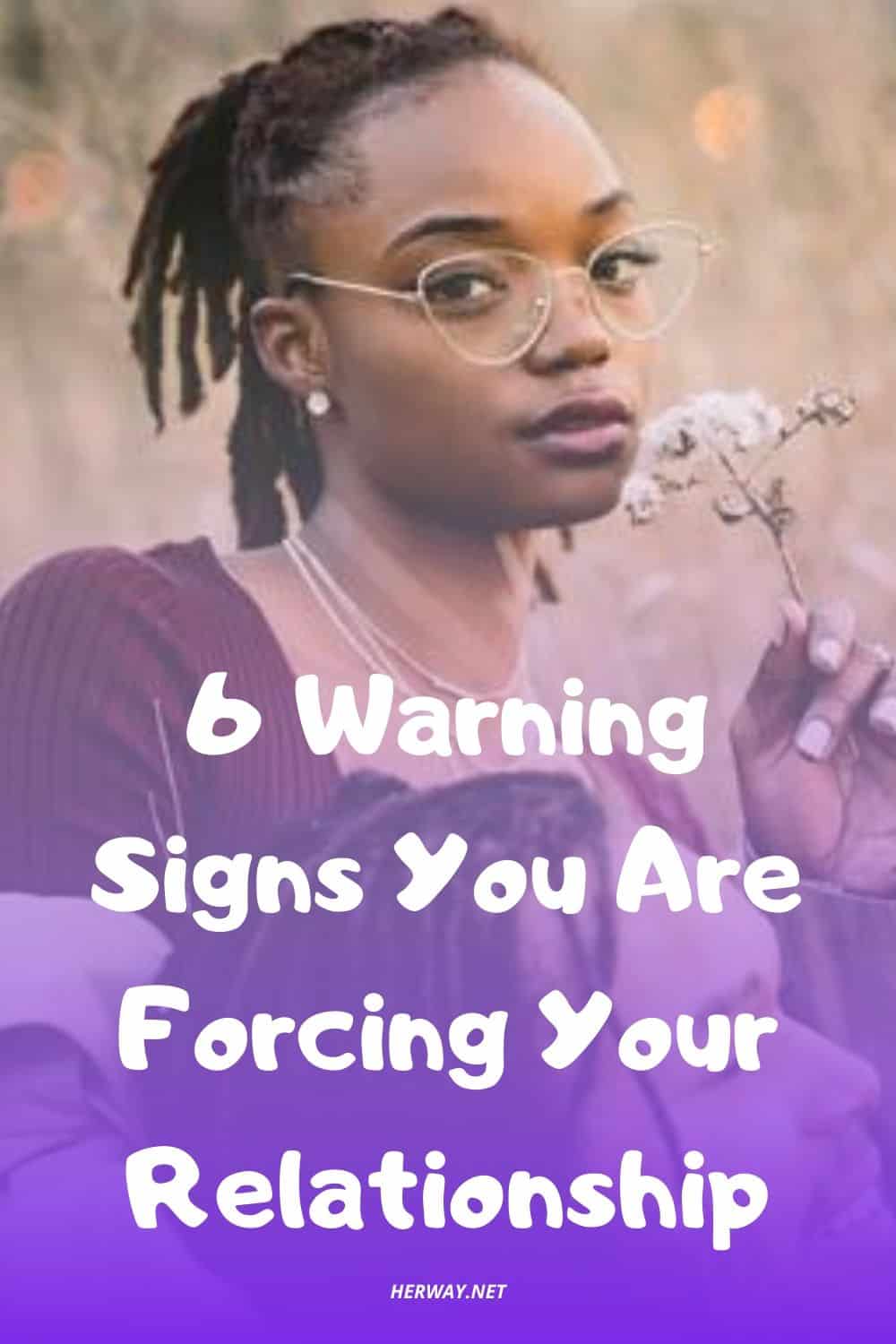