Has it ever happened to you that you met someone and you had a good time, but after a while, he just disappeared? You didn’t have a clue why he stopped answering your texts all of a sudden. You had no idea what was going on since you had such a good time together.

Why did he ghost you?

It’s only natural that we always blame the other one for losing interest all of a sudden. He is a jerk; he is an idiot that isn’t worthy of us. We deserve better.

Okay, that is all true, but have you ever looked at things from a different perspective? Have you ever thought that the problem might be you or something you’re unconsciously doing?

Well, as hard as it may be to hear this, yes, sometimes the problem is you and the way you acted around your date. Maybe you came on too strong and you chased him away or maybe you want to date someone so badly that it is too obvious.

No matter what the problem is, check out the list of things that most women do that push men away:

You’re over analyzing everything 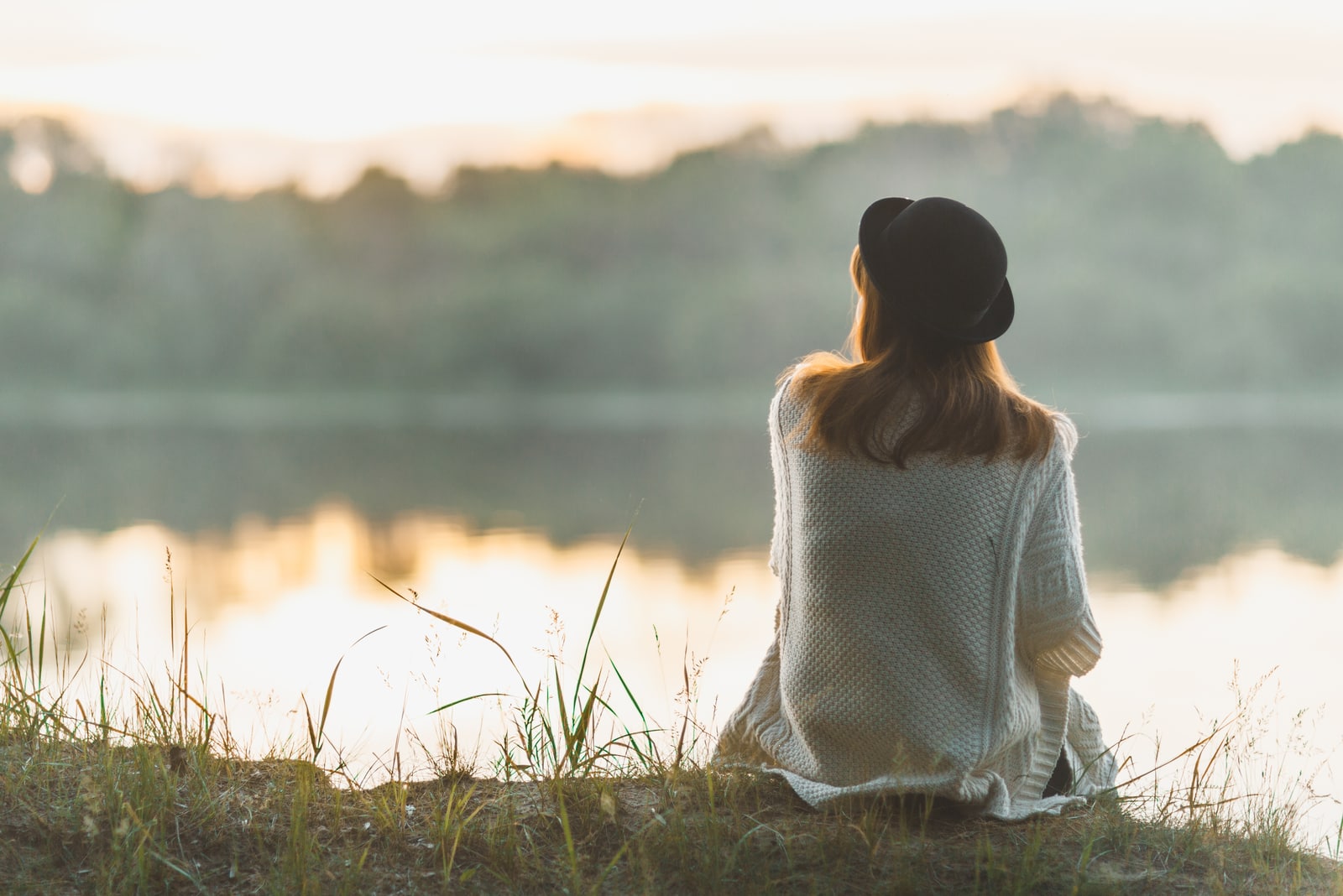 You like him so much that you watch his every move and carefully pay attention to every little thing that he says. This causes you to over analyze. You take his every word and carefully analyze it.

This causes you to obsess over everything he says, trying to find hidden meanings if there are any. The problem is that this leaves an impact on him and he doesn’t want to be surrounded by people who make him feel that way. 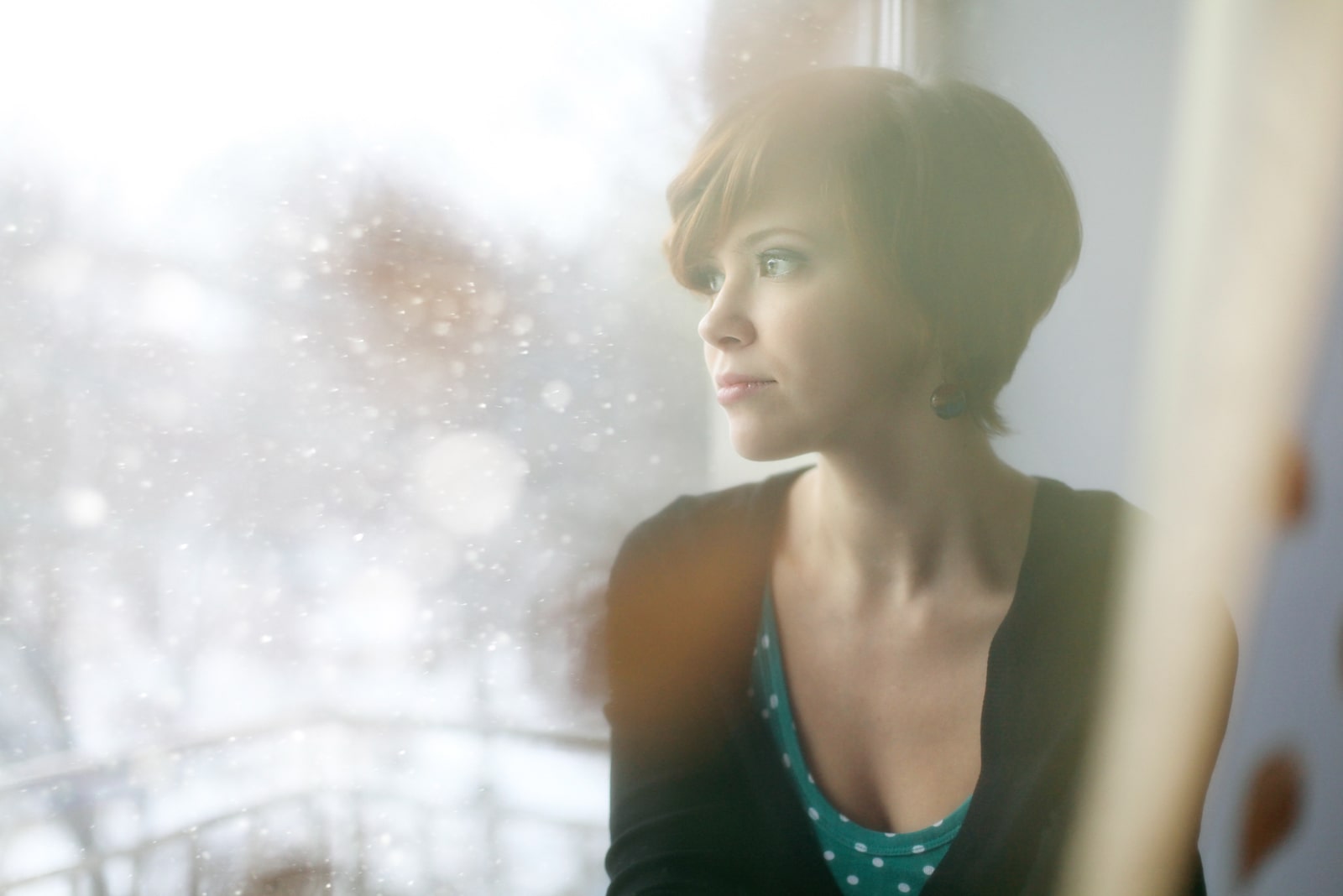 You chase him instead of letting him chase you. Men like to play this game and let’s face it, most women like to be chased. It gives you the thrill that you don’t feel later on in a relationship.

If you chase him, he will stop chasing you and you don’t want that. You want him to put an effort to catch you because you are a prize he’s never going to win again in his life. Find another way to keep him interested because chasing him is the wrong way to go.

See also: If He Wants You, You Won’t Need To Chase Him 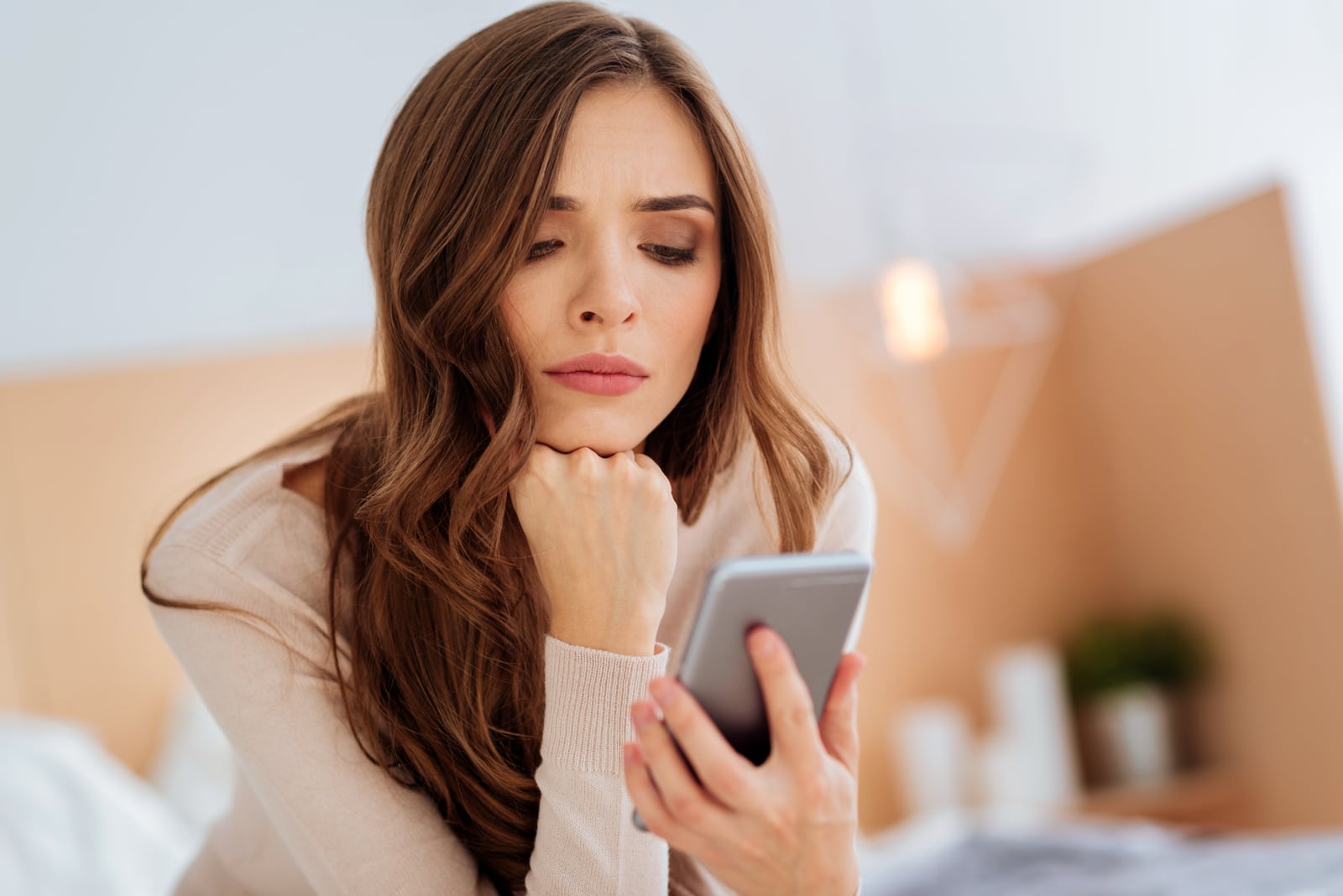 Don’t shed a dark light on your relationship and don’t keep asking your boyfriend negative questions. No one wants to be with Ms. Grumpy.

Don’t use negative reinforcement to find out what you are interested in from him. Just ask him straightforwardly. It’s better to be in an honest relationship with no hidden meaning and lies. Therefore, don’t beat around the bush and ask what you want to know. 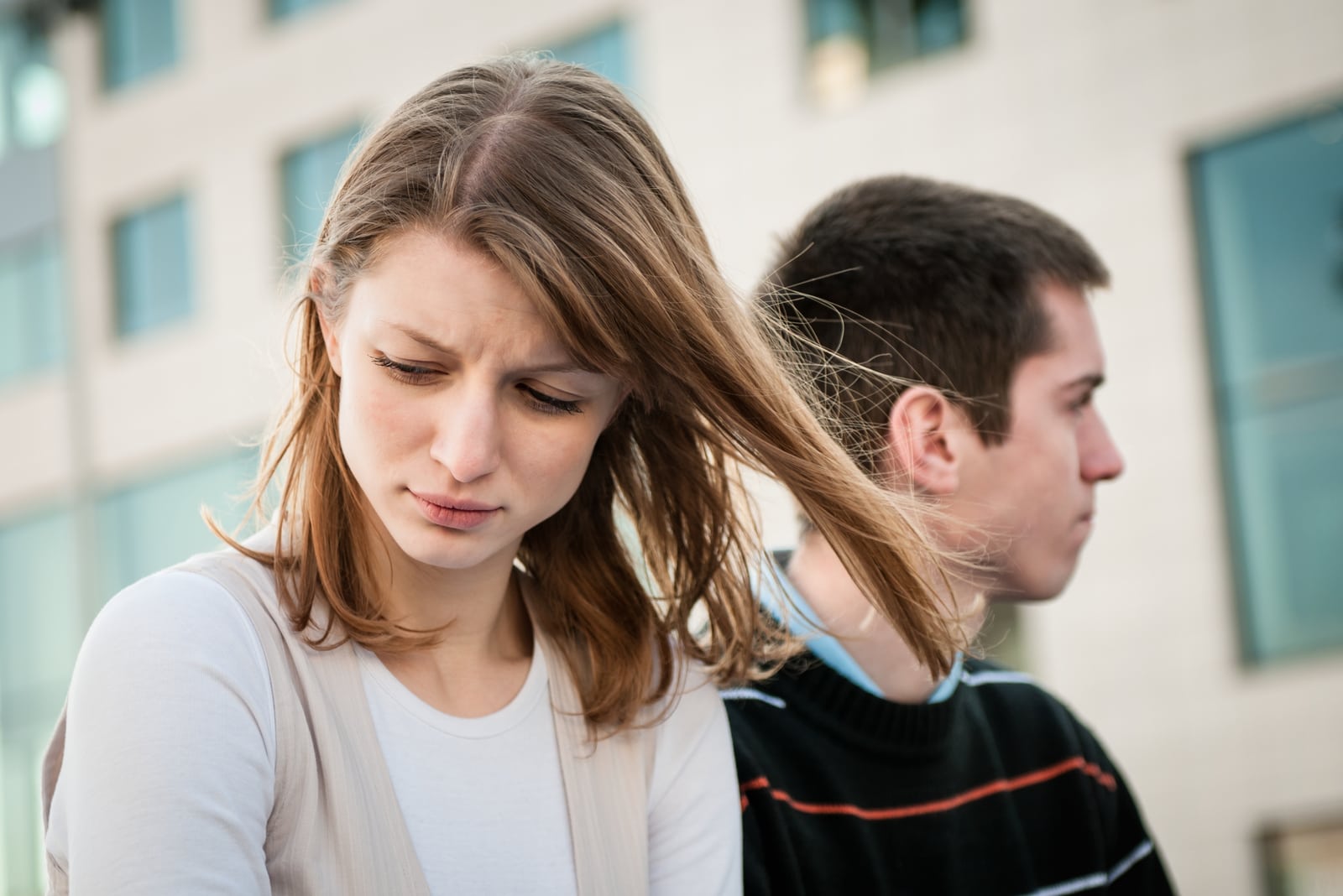 That’s the biggest mistake you can ever make. Don’t try to change who he is or his habits. If you accepted him for what he is in the beginning, you don’t have the right to ask him to act differently now.

Your acts showed that you’re going to love him for who he is and it’s perfectly normal that he is going to back down if you try to do the opposite.

You can help and encourage him to become better, but don’t try to change his core because that is just not right and it will bother him and chase him away.

You’re talking about your ex 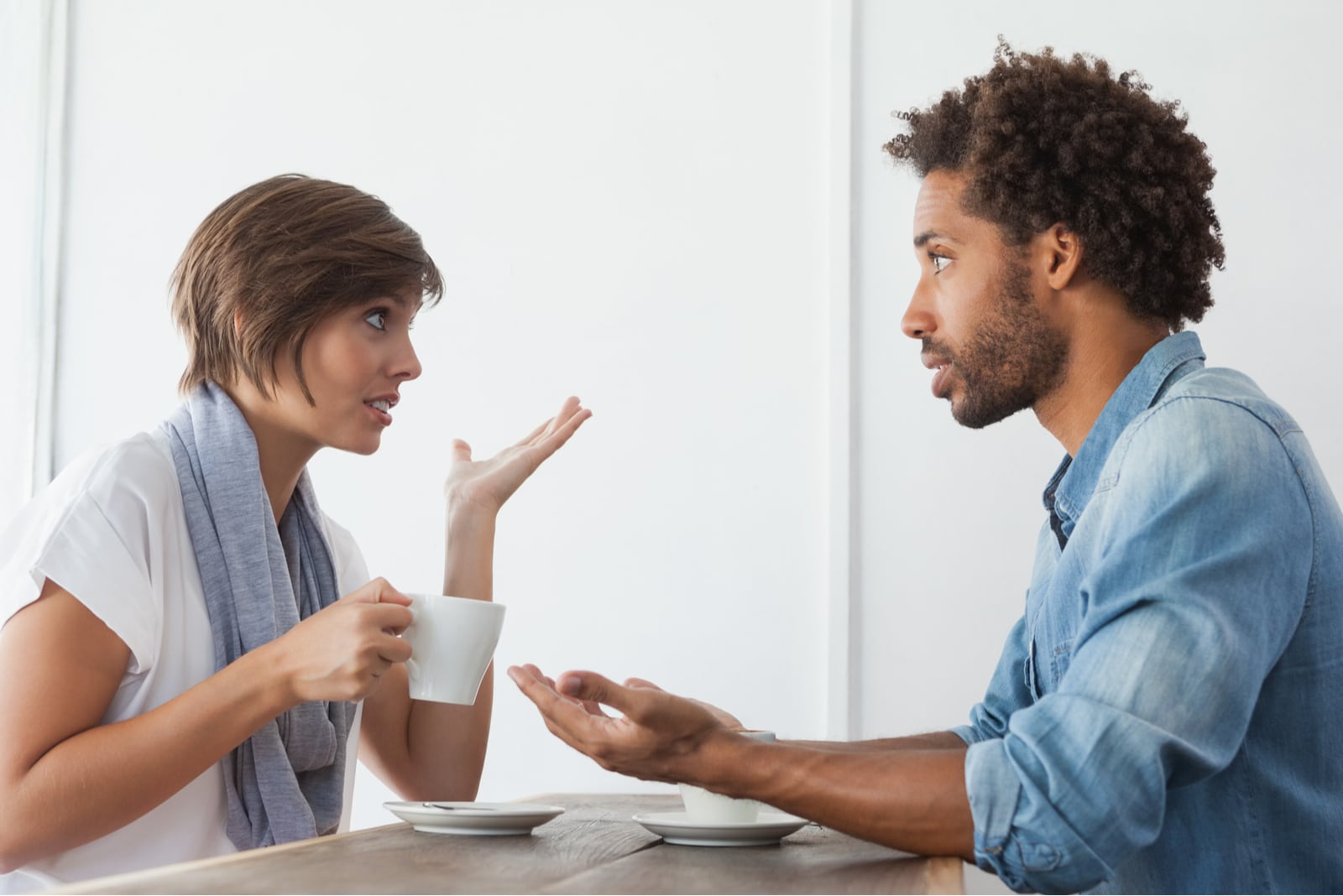 Bringing the ex in your new relationship is just not the right thing to do. Imagine how he feels when you compare him to your ex-boyfriend. Imagine what kind of burden that presents to him.

How would you feel if he did that to you? You would probably feel less worthy and his ex-girlfriend would be a huge threat, so you would probably back down. This is the exact way he feels and this is how you’ll push him away.

You’re putting him on a pedestal

You’re making him the center of your life and he doesn’t want that, especially not in the beginning. He can read your love as pure neediness and that will drive him off. He doesn’t want someone by his side who is super dependent on him.

He wants an independent girl who lives her life in harmony with his—a girl who won’t rely on him that much. Don’t be emotionally dependent because it’s just not attractive and it will push him away. 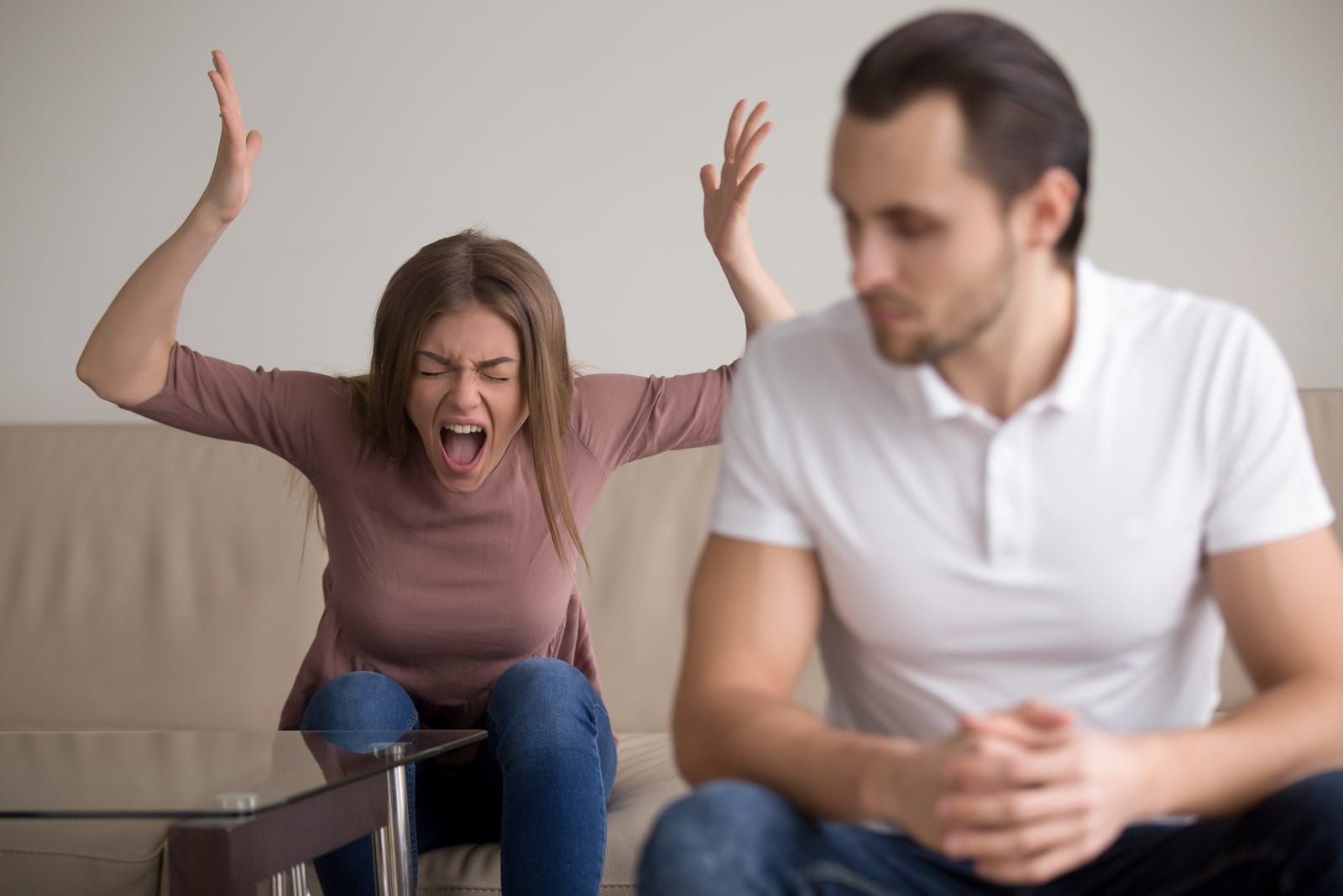 Drama isn’t the way to go—drama will just push him away. 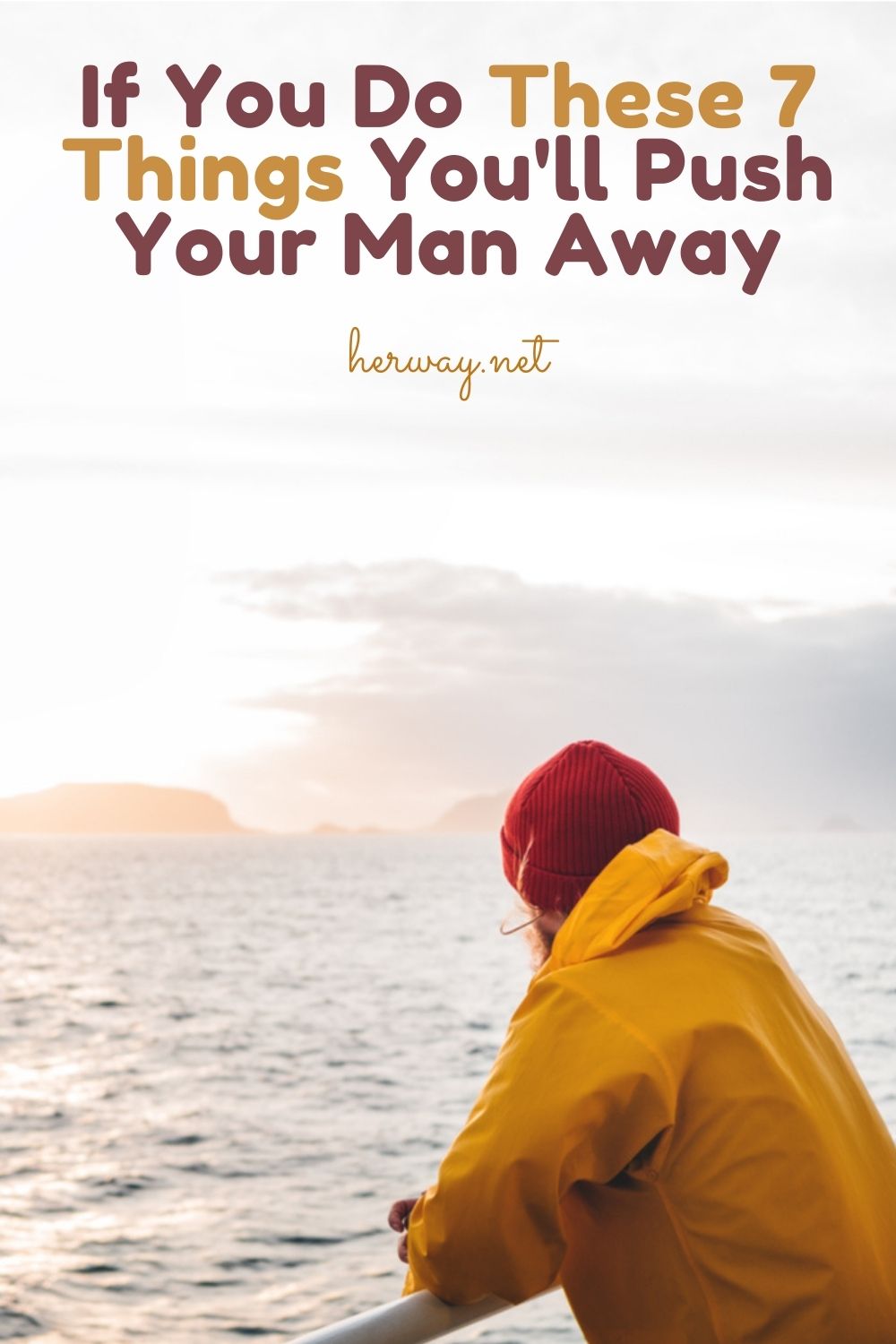