It would be great if you could be the best version of yourself all the time when you are in a relationship, but that is simply impossible.

If you live with your partner, sooner or later you will show him how you look on your worst days. And if he doesn’t accept you just the way you are, then he is not the right one for you.

If he can’t accept the worst version of you, then he doesn’t deserve the best version of you either. In the end, it is all about preferences, but there are some types of women guys can’t stand, and they will always run away from them. 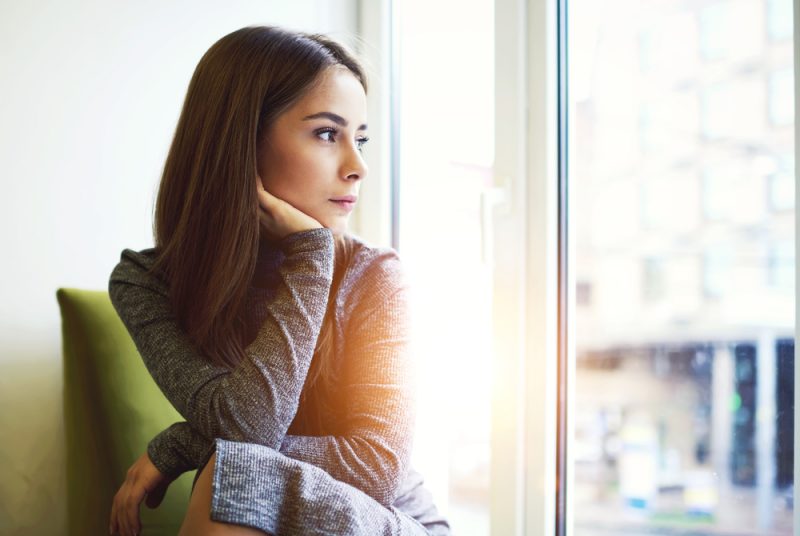 This is the type of girl no guy would love to have next to him. Guys are not good at expressing emotions, and if there is a girl next to them who will constantly tell him that she feels bad about something, he won’t be able to comfort her in the right way.

Also, guys would rather marry a strong girl than someone who is not so sure about their actions and feelings.

Only if a girl like this is hot as hell can she have some chance with a guy, but as soon as he sees her real face, he will be gone. 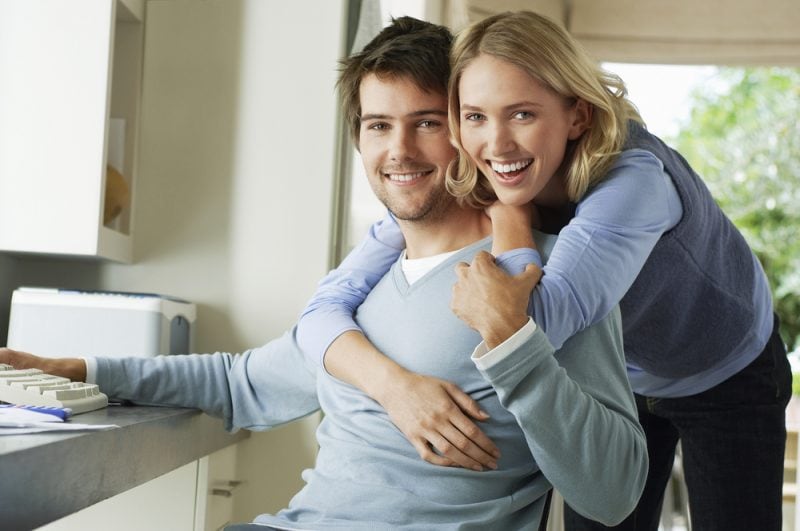 It is nice when a girl takes care of her man, but if she acts like she is his mom, then it can get a bit awkward.

I am not saying guys don’t like to get spoiled, but if you are preparing his clothes every workday, telling him when to go to have a shower or cleaning up his things, then you are more like a mom and not a girlfriend.

Men simply think that girls like that suffocate them because they always tell them what to do and how to act as if they don’t have common sense. So, if you are doing it, just stop. It can save your relationship. 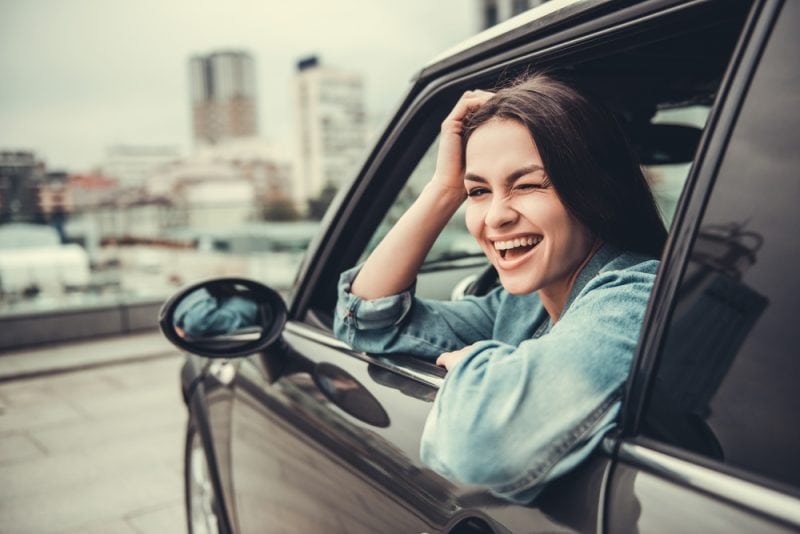 It is nice to buy something for your girl here and there, but if she is with you just because of all the expensive gifts you get for her and the exotic destinations you take her to, then she doesn’t love you but your money.

This girl is known as a gold-digger because she uses her partner’s money to get higher on the social scale and in that way, makes her life easier. 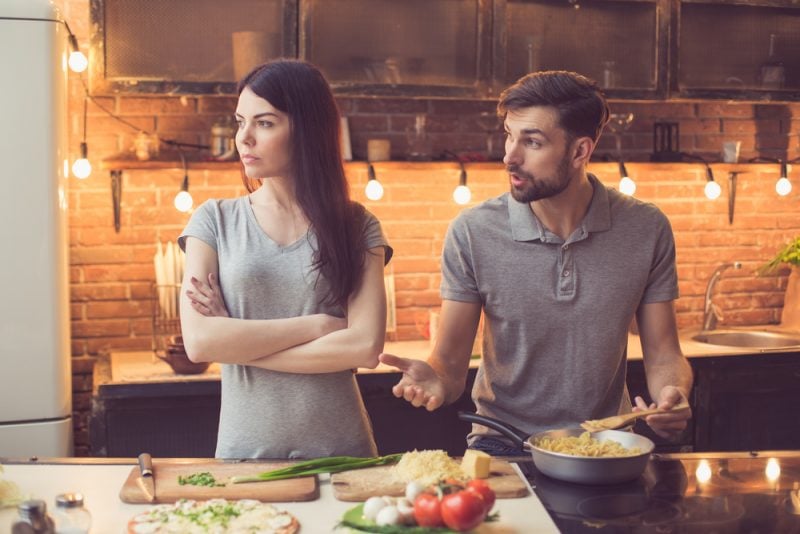 Relationships should be something we enjoy being a part of, but if your girl manipulates you in any way, then it is already doomed to fail.

The worst type of manipulation is the one regarding sex where your partner will withdraw sex until she gets what she wants.

And even if it seems like a kid’s game, it is so much more than that. It can harm relationships and individuals in many ways and make them close their hearts to someone who is worthy of them. 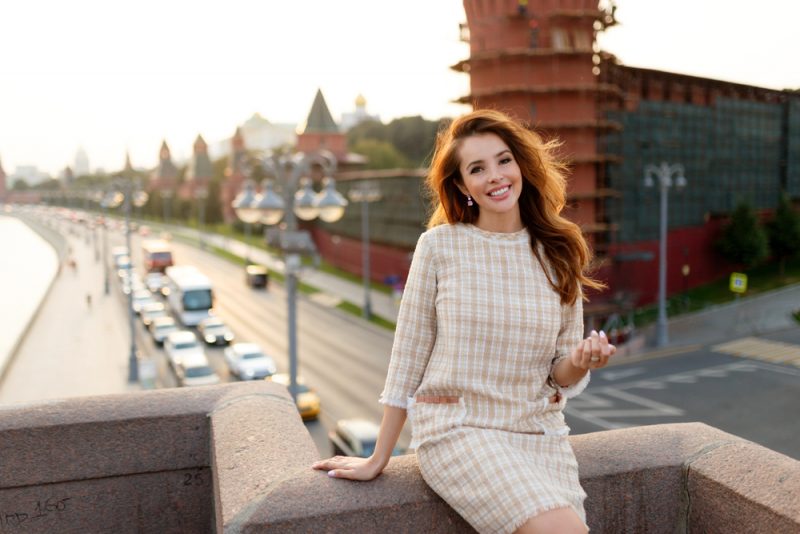 It is quite fun if you have a woman who will tease you from time to time because that is a good way to bring the old spark into your relationship.

But if she does that all the time—and not only with you but with other men as well—then you should know that she is not wifey material.

She is playing her own game, and she wants to know how you will react when confronted with pressure. This girl is only good to have fun with, but she is not the right thing for the long-run. 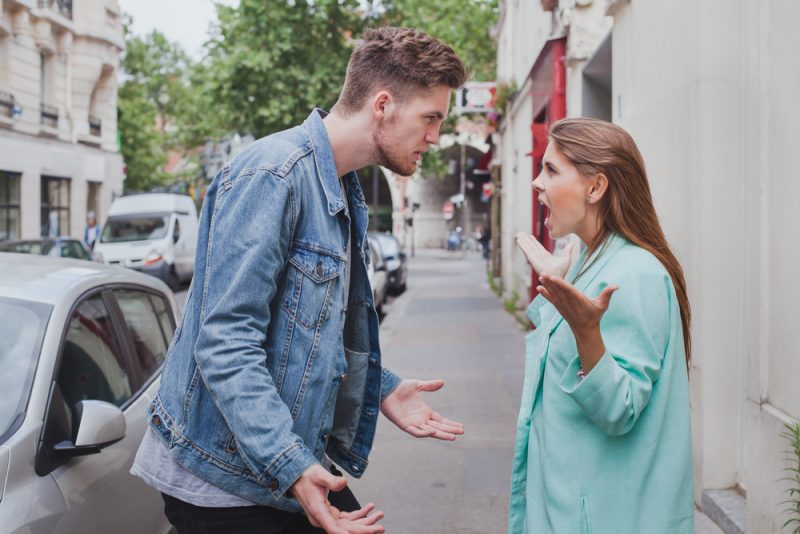 A girl like this can’t handle all the problems life throws at her, and she will constantly be worried about something.

She will blame you because her hairstyle isn’t good today, and she will never think that maybe she is to blame for certain bad things that happen in her life.

She will make a drama out of nothing, and she won’t listen to you when you tell her to calm down and sort things out in the best possible way.

She is stubborn to the bone, and she will never listen to your advice no matter how good it is. 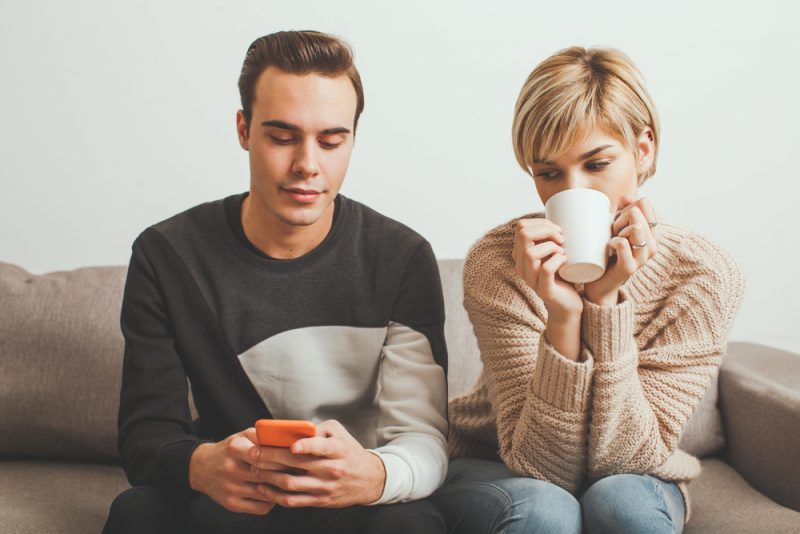 A girl like this will see threats where they doesn’t really exist. She will be jealous of every woman who enters your life, and she won’t trust you when you say someone is just a friend or a colleague.

She will always make problems where they don’t exist, and you won’t be able to convince her that you only love her and that you are not interested in other women.

She will be suspicious the whole time, and that will bring your relationship to the breaking point in the end. 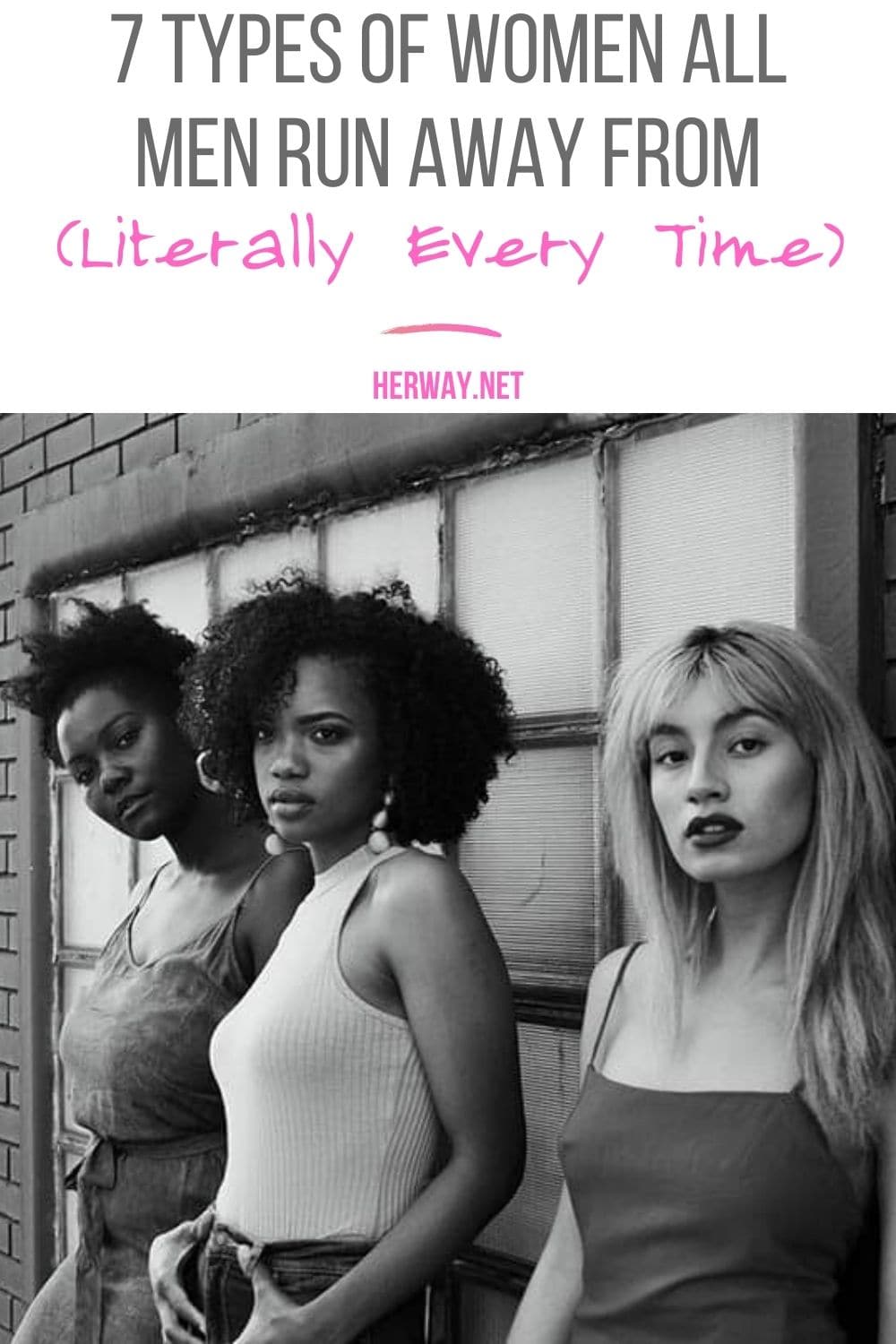