Let’s not beat around the bush and face the fact it takes a strong man to date an Alpha woman.

Although most men won’t admit it, they’ve feared Alphas since forever because Alphas are independent and they know what they want.

They don’t need a man to make their lives livable—they can take care of that part all by themselves. They seek respect and believe me, they get it.

These are some of the reasons men are intimidated by Alpha women. Men can even be rude and hostile toward them because they are scared of those women’s independence.

Stay with me and let’s take a look at some of the reasons why men are afraid of strong and independent women.

Contents show
1 They challenge them
2 They don’t need men to impress them
3 They want men to prove themselves worthy
4 Are they Alphas or bitches?
5 They are not afraid to speak their minds 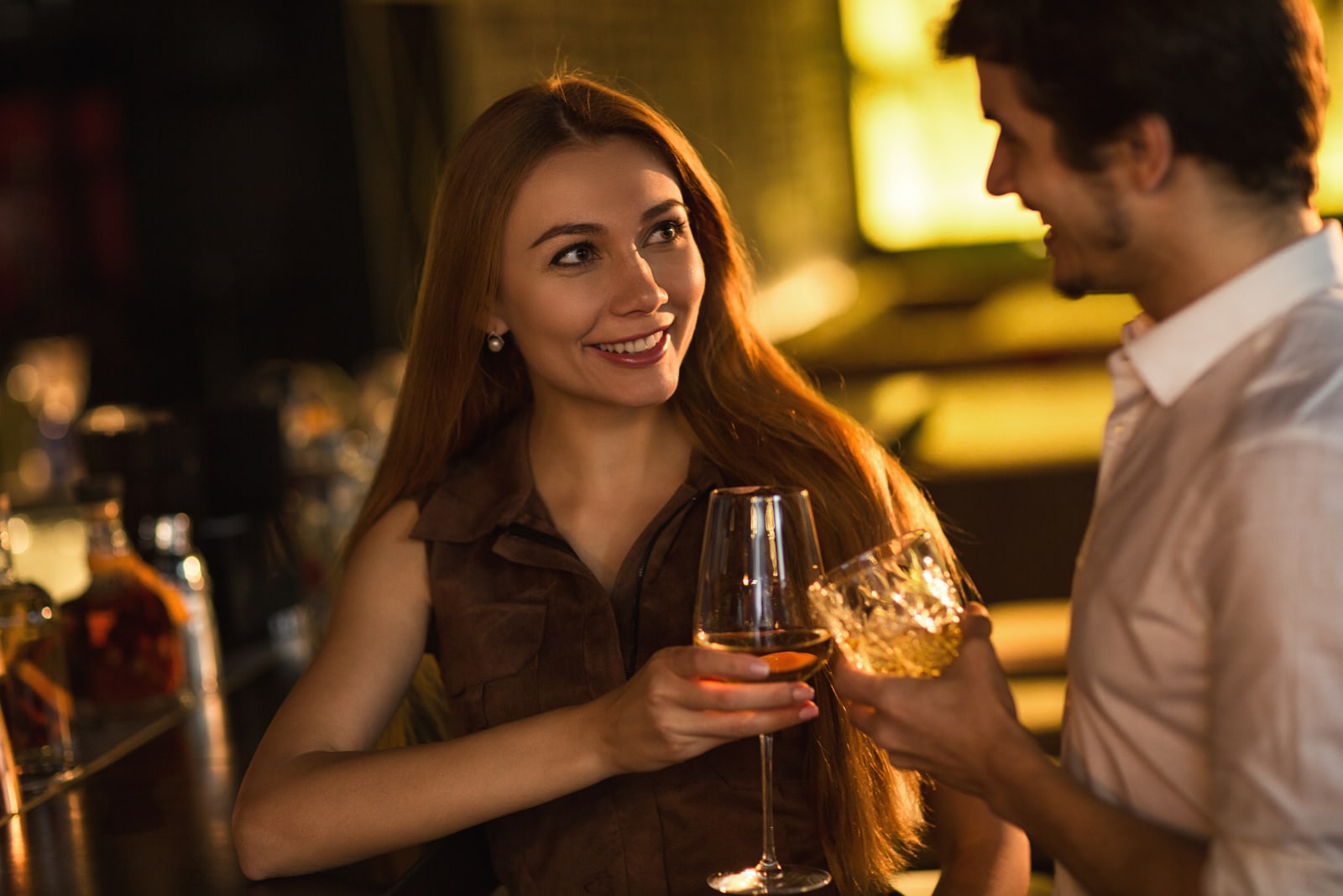 Some men don’t like to be challenged by women. Even though women have made huge progress from being dominated by men into being equal to them, most men still see women as less worthy.

I hate to say this, but in most cases this is true (applause to the ones who are exceptions to the rule).

Even though, today, there is a much smaller number of these men, unfortunately, they still exist.

So, when women challenge them, these men feel uncomfortable with the idea that a woman might be better than them.

And that’s why most of them are intimidated by strong challenging women—because they are afraid they might lose their ‘macho-provider’ attitude.

They don’t need men to impress them 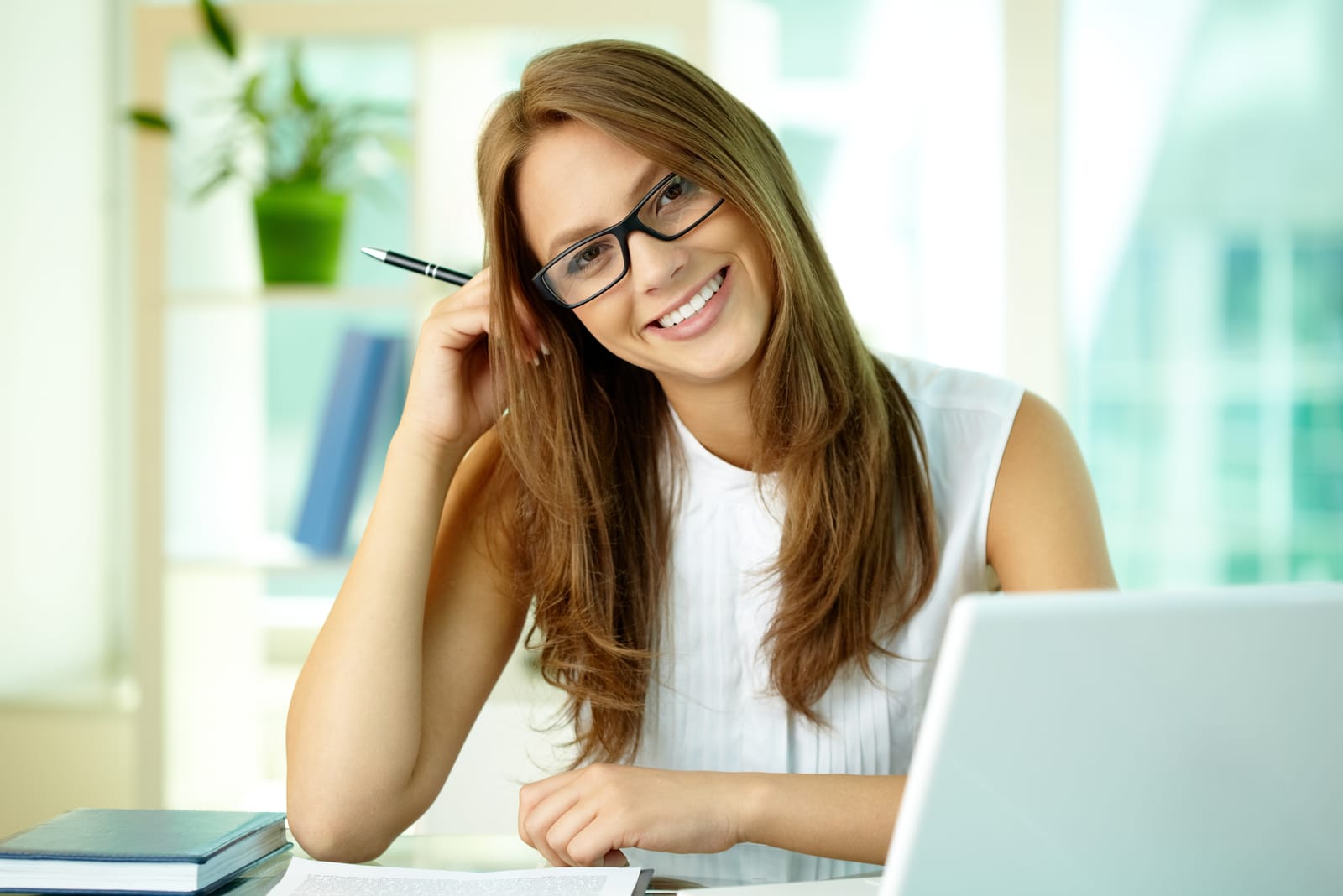 Some men rely on good looks and a few pick-up lines to impress a woman. BUT, Alpha women don’t fall for that kind of crap.

They expect men to be equal to them because they won’t ever settle for less than they deserve.

That’s yet another reason why most men are intimidated by Alphas—they are not so easily impressed.

They want men to prove themselves worthy 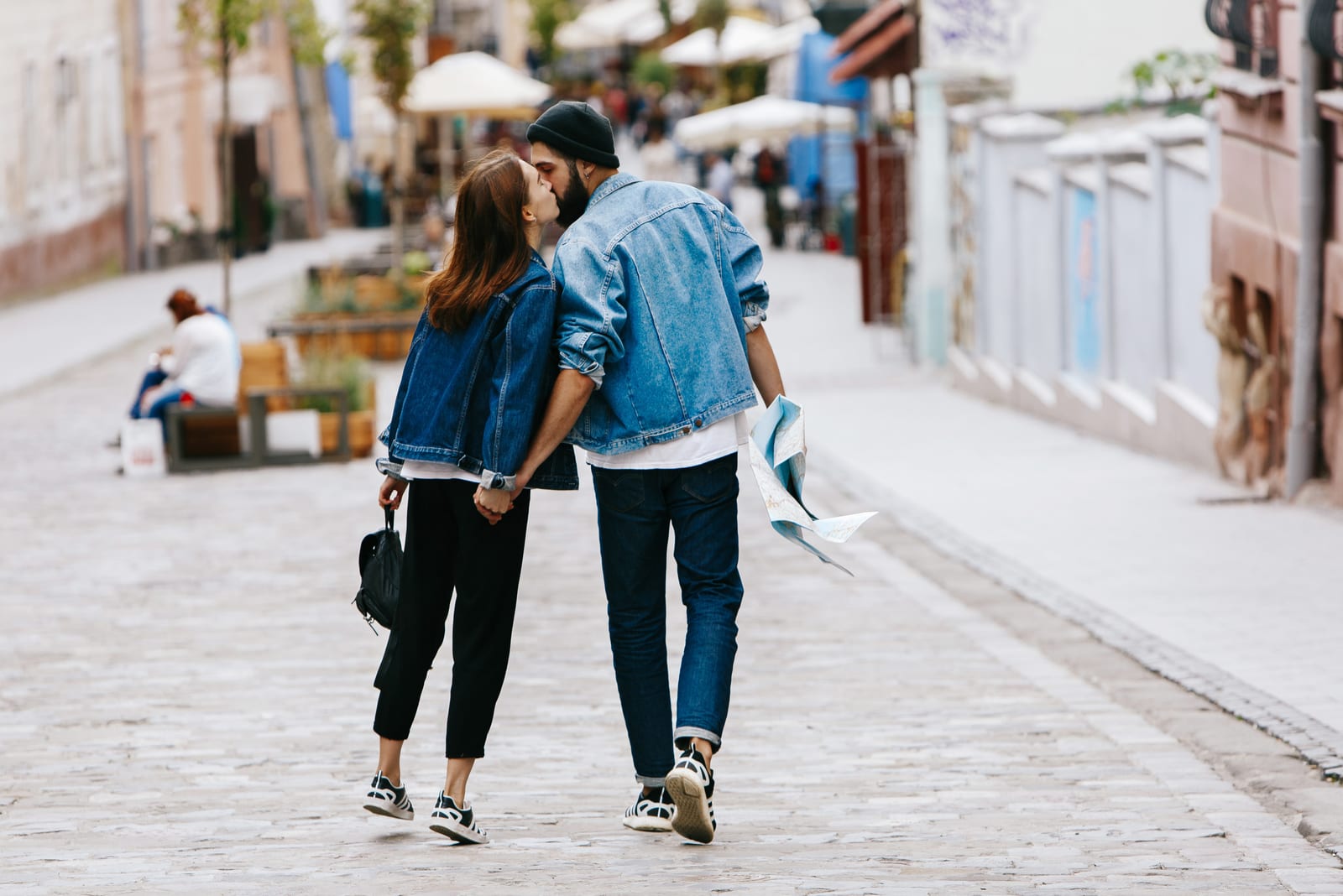 They need men who will work hard as they do, either on their relationships or in general.

It’s not enough for men to simply show up and thus sweep women off their feet.

Men have got to show what they are made of.

This is why men started to be terrified. In contrary to the past, they now have to work hard to get something they want (a strong woman) and they won’t get there by sitting on the couch and waiting for things to be handed to them.

Are they Alphas or bitches? 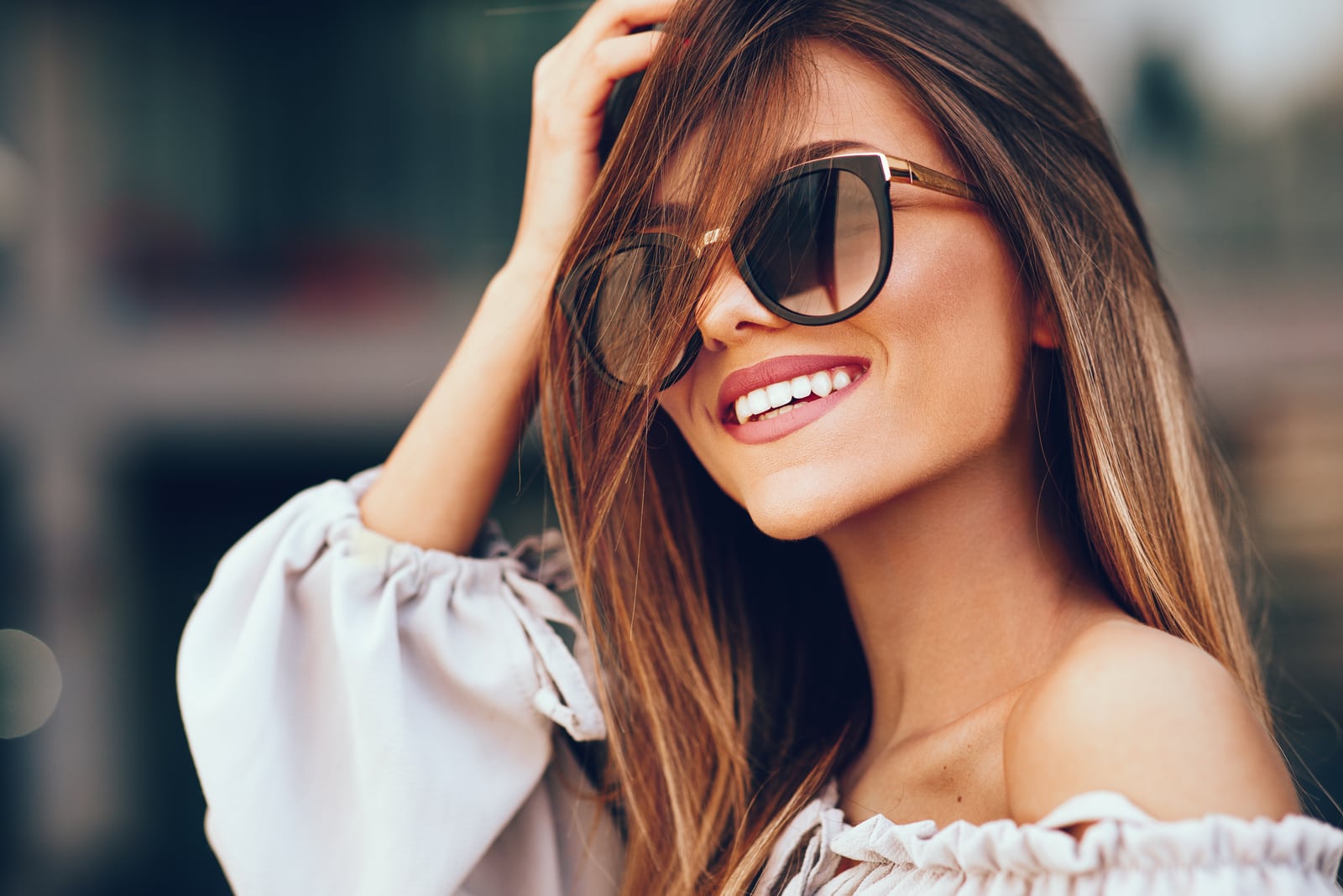 Men who are scared of these women are often confused with these two terms.

Actually, most of them don’t even get the difference between a bitch and an Alpha.

They don’t understand that Alphas are not dictators. They are not spoiled daddy’s little princesses.

They are simply strong and independent—they won’t let anyone fool and play them.

Alphas demand respect and men who aren’t comfortable with that will label them as bitches because they are afraid of them.

They are afraid of the ‘you-can’t-touch-me’ attitude.

They are not afraid to speak their minds 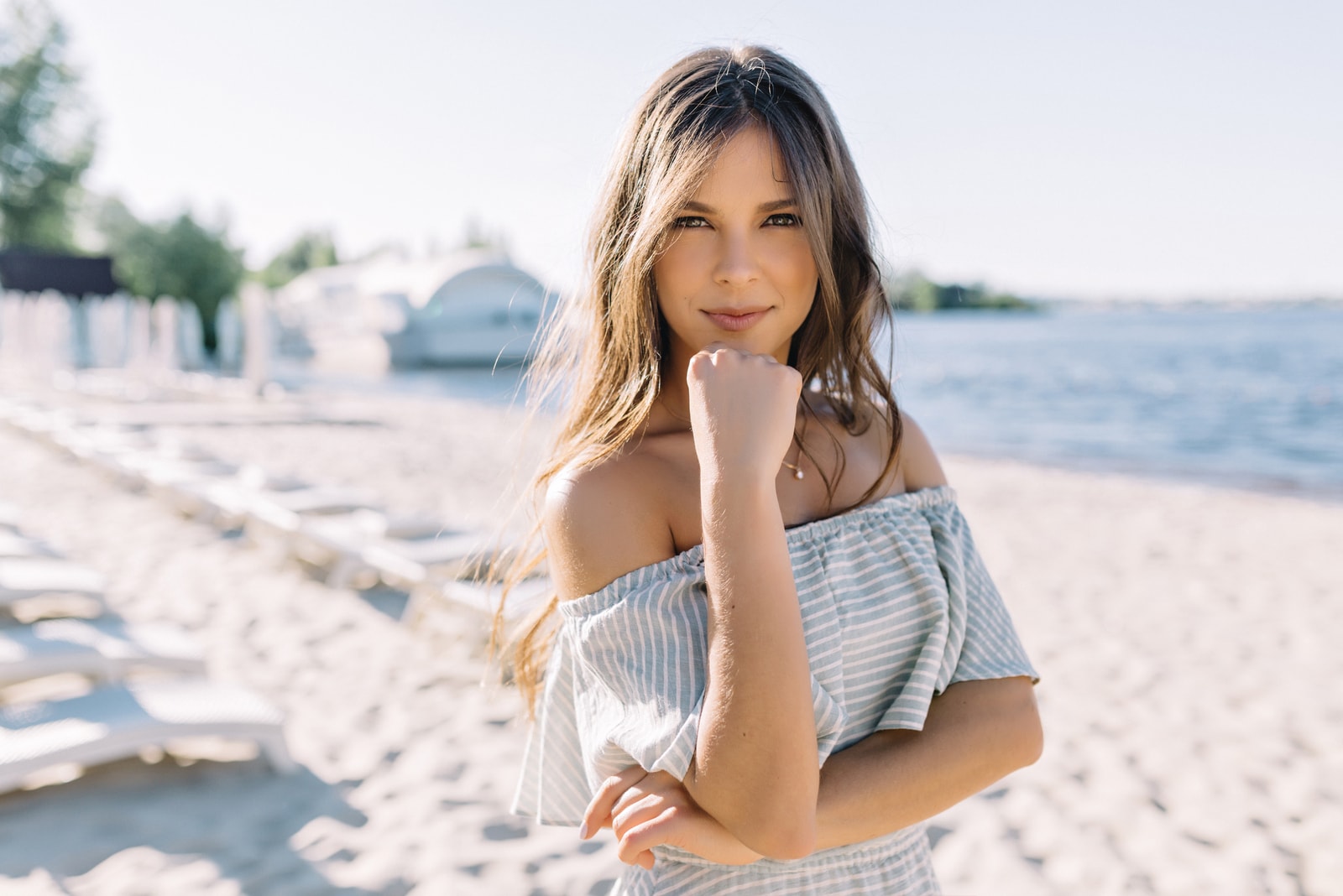 Never, but never will an Alpha woman keep her mouth shut if she’s got something to say.

These men who are intimidated by Alphas think that women should be quiet, soft-spoken and subordinate to their men. I’m sorry if some of the men may find this offensive, but this is usually true.

They can’t take the fact women are entitled to be assertive and to speak their minds when they feel they have to protect themselves. They won’t take crap from anyone.

Women who have this kind of strength and independence intimidate them. Men are threatened by their strength.

The only good news is that as time goes by and the world is starting to change, there are less and less of these threatened men on the face of the Earth.

Now, you’ve read some of the reasons why men fear Alpha women. But, the most important thing is that most of these men actually don’t understand the term Alpha quite so well.

They are intimidated by the dominance which they think is tyrannical.

Men have missed out on the fact these women simply know what they want and they will stay true to themselves.

They will get what they want because they deserve it.

What is there to be afraid of? 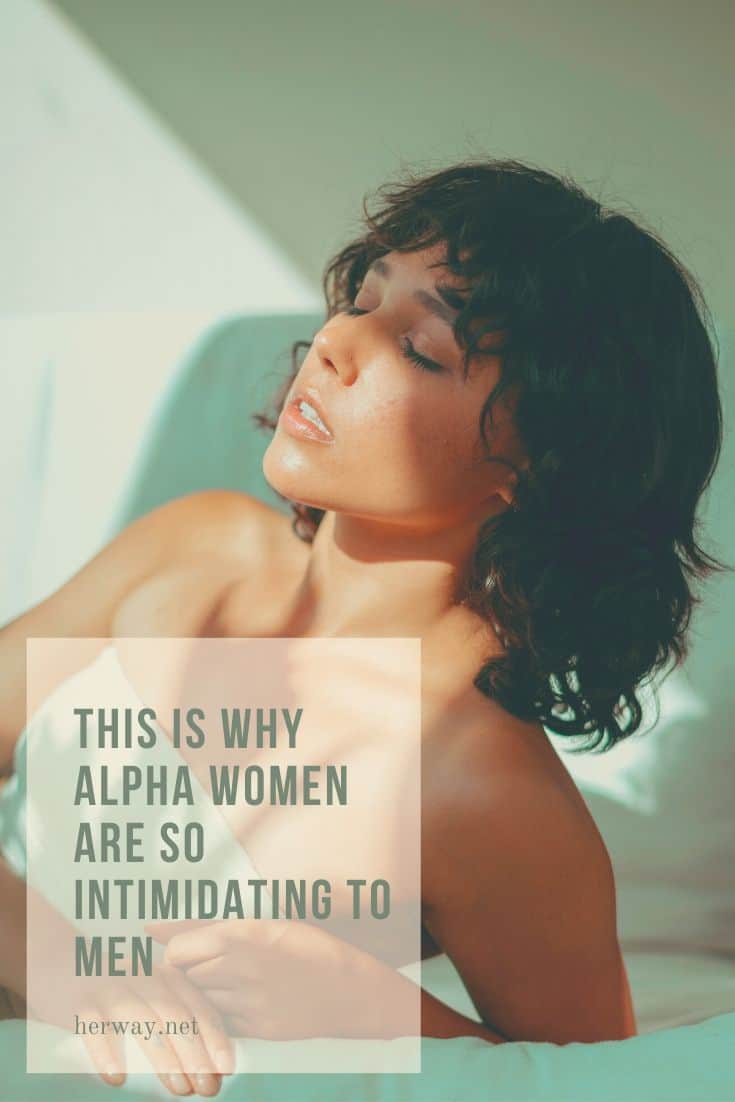