If you’re leaving and he’s not there to stop you, if he doesn’t take you by the hand and tell you to stay, if he doesn’t pour his heart out right there and then and if he lets you leave without telling you he doesn’t want you to leave, then what’s the purpose of looking back?

He let you get away, he allowed you to leave, but if he was half the person you were, if he loved you half of how much you loved him, he would’ve done anything in his power to stop you.

The truth is when a man is in love he’ll do anything to keep the woman he loves next to him.

If a real man wants you to stay, he’ll stop you and the only way you will be able to walk away from him is over his dead body.

So if your guy doesn’t bother to stop you from leaving, was he ever your guy?

Letting you leave means he’s fine with it. Or at least that he isn’t bothered enough to do anything about it.

If he doesn’t reach for your hand on you leaving, stay firm on your decision. Keep your head high and leave.

Up till the end point, there could be a possibility of changing your mind. But once you walk out of his life and he does nothing about, that’s about it. At that moment you need to realize that he doesn’t deserve you.

He let all of your memories go, all you had together, all the happy moments, every kiss, every hug, every memory of the time you had your head leaning on his chest.

He let it go as if it were nothing, as if it never meant a thing in the world to him, so why would you beat yourself up for someone who didn’t care to show he wanted you? Actually, by letting you go, he showed that he didn’t really want you anymore.

There is no need to look over your shoulder, he stated loud and clear how he felt about you leaving. 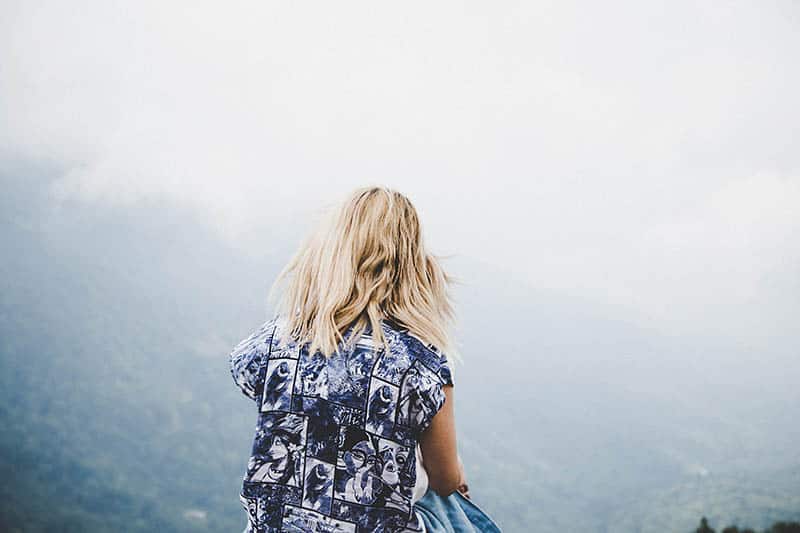 So, why would you look back? Why should you care? Why would you allow him a minute of your life anymore?

He wasn’t ready to do the same for you, so now it’s time for you to pick up your broken pieces and continue your life without him.

Don’t hold on anymore to something that is long time gone. Don’t wait for him to show up and say he’s sorry. Don’t settle for him because a girl like you deserves so much more.

You deserve someone who’d never do anything to make you sad, let alone something so big that would make you leave.

You deserve someone who’d pull you into his arms and remind you how much you mean to him.

Someone who’d never let you leave because he’s sure of his feelings and because he knows he wants you next to him.

You deserve someone who’d remind you of all the beautiful moments you had with him if you became uncertain about what it was that you felt.

So don’t let the guy who couldn’t recognize your worth get the best of you. Don’t ever settle for one man’s crumbs when there is a man out there ready to give you everything you deserve-the whole world and even more.

Don’t ever settle for a man who’s unsure about you two. Leave and once you leave, don’t ever look back.

Leave the past where it should be left-in the past. Put out from your heart everyone who doesn’t belong there, who doesn’t deserve to be there.

Make a space in your life for someone who actually deserves to be in your heart. And never waste your life by looking back.

Stay true to your heart. Give it to someone who won’t break it. It deserves at least that much. 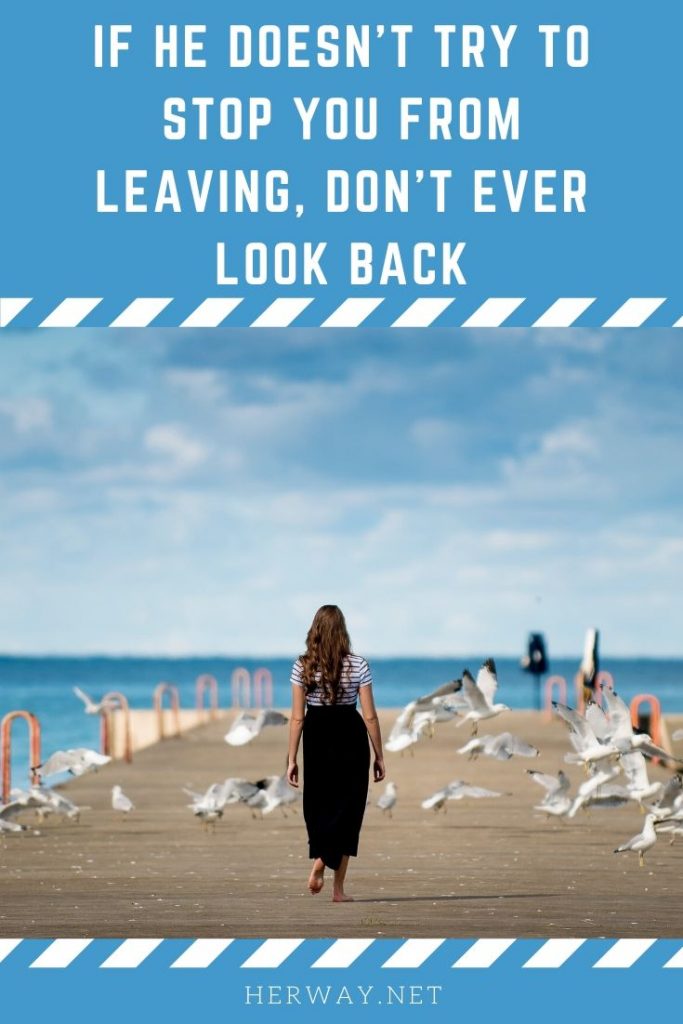