Understanding the earth signs is not difficult at all. After all, they’re known for their pragmatic and grounded nature, and they always keep things one-hundred percent real.

However, even though people born under these signs belong to the group ‘easy to read zodiac signs’, they have some secrets that might shock you.

In this guide on the earth signs of the horoscope, I’m going to reveal those secrets and show you their real faces.

And, if you’re born under one of these sun signs, prepare to find out some things about yourself that you surely didn’t know before.

What Are The Earth Signs Of The Zodiac? 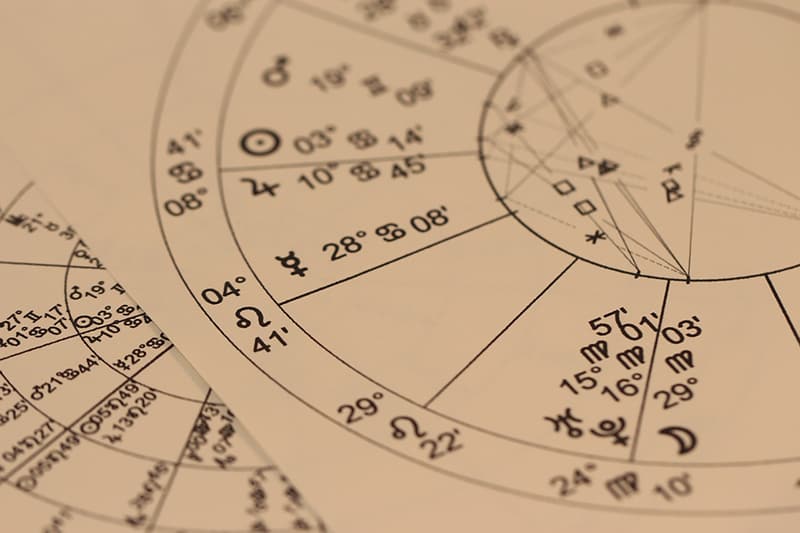 There are three earth signs in astrology; the ambitious Capricorn, the stubborn Taurus, and the perfectionist Virgo.

On the zodiac wheel, they are located 120 degrees away from each other, which means there are three other zodiac signs standing in between them.

Fire signs, air signs, water signs… All of them have the exact same placement on the zodiac wheel, and it’s called trine. It’s said that ‘trine formation’ brings nothing but good vibes and positive energy.

Like all the other zodiac signs, the earth signs are also divided into three modalities. So, we have Capricorn, who is a cardinal sign, Taurus, who is a fixed sign, and Virgo, who belongs to mutable signs.

Unlike the water or the fire element, earth is considered to be the element of stability and discipline. And truly, being pragmatic, realistic, and disciplined are the most significant personality traits of the earth signs.

The astrologer and Tarot reader, Anna Kovach, described earth signs by using only three sentences; “The earth signs serve as the foundation for all other signs. They can be strong, silent, stubborn, and aloof. Yet, they can also be affectionate, nurturing, healing, and encouraging.” 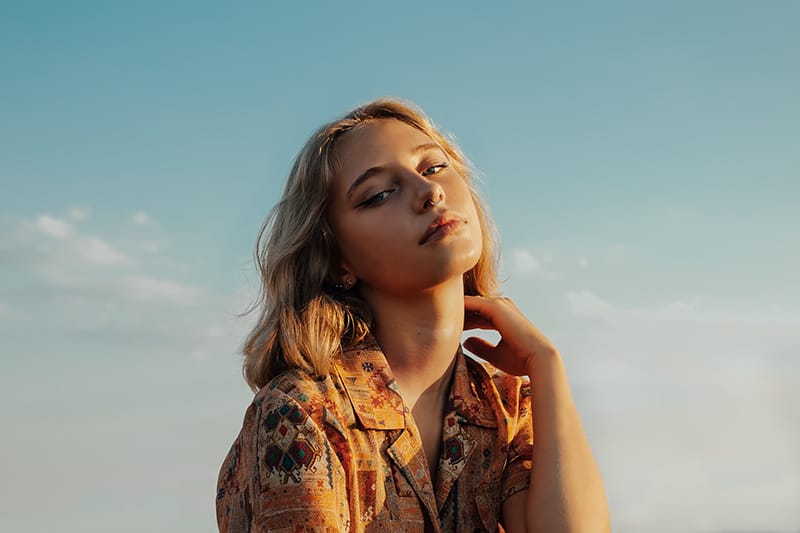 Just like all people are different, so are all the zodiac signs. However, they also have some personality traits in common, especially if they’re ruled by the same planet or element.

There are a few physical properties assigned to the element of earth. So, let’s check them out and see what all the earth signs have in common. 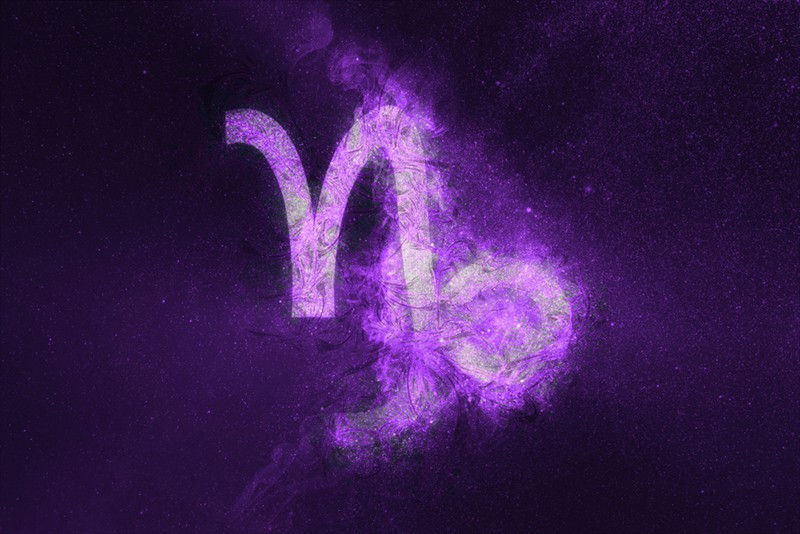 Whether Capricorn is your sun or your moon sign, determination and discipline are two of your most significant traits.

You have a beautiful and blissful future ahead of you because your persistent and ambitious nature wouldn’t agree on any less than that.

That kind of determination probably has something to do with the Capricorn being the cardinal sign. That also makes them emotionally intelligent and self-reliant.

A short temper and an unforgiving nature are probably the most negative personality traits of a Capricorn. They’re brutal to those who do them wrong, and even after they decide to forgive them, they keep holding grudges forever.

A Capricorn is ruled by the planet Saturn, together with Aquarius (by traditional astrology). However, unlike the Aquarians, Capricorns aren’t dreamers… They’re the doers. 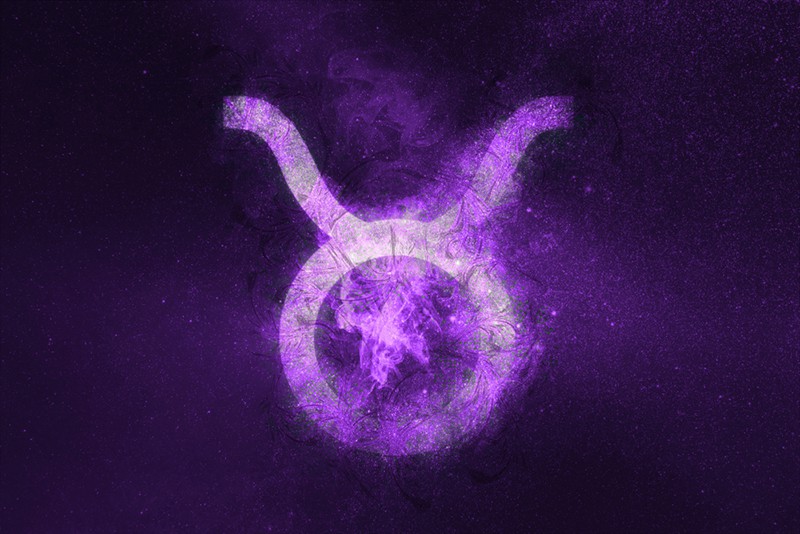 You have to agree with me; the Capricorn’s title is very cool, right? Well, Taurus also has one, but unfortunately, theirs is not that cool. They’re known as the most stubborn sign in the entire zodiac.

Actually, you shouldn’t be surprised by this because, after all, Taurus belongs to the group of fixed zodiac signs. That is also a reason why they’re so single-minded and bossy.

The truth is that these are the traits people hate the most about Tauruses. And, it definitely has a negative impact on their social and love life.

On the other hand, there are things we all love about Taureans. Their intelligence, ambition, and persistence are really admirable. They can and will achieve everything they put their mind to.

Taurus, as well as the other two earth signs, is focused on the material world. Their biggest aims are to achieve wealth and become famous and popular.

Their planetary ruler is Venus; the planet of love, romance, and attraction. So, we shouldn’t wonder why Taurus has been voted as the best lover of the zodiac.

Taurus longs for true love and commitment. When they fall in love and make a deep emotional connection with a person, they’ll spoil their partner and do everything to make them feel loved and appreciated in every possible way. 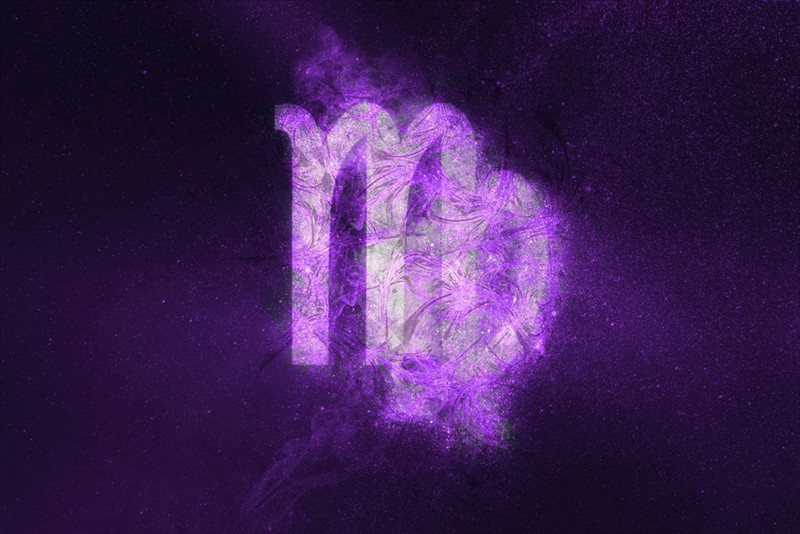 When you look for the word perfectionist in the dictionary, I’m sure you’ll find the word Virgo somewhere near it.

They strive for flawlessness and perfection in everything, and that’s why they’re so great at every single thing they do.

However, their perfectionist nature makes them doubt their own worth, which greatly affects their self-relationship. Virgos are their own biggest critics, and they beat themselves up too much.

Being governed by Mercury is just a contributing factor to the statement above. Their natural ruler also makes Virgos curious, communicative, and indecisive.

Virgo is a mutable sign, which makes them highly adaptable to changes. The bad side is that they also have frequent mood changes, and that is the thing that drives the people around them mad.

At first glance, they might seem uptight and cold, but under the surface, they’re actually kind, affectionate, and very sensible people.

What they long for the most is a person who’ll love them sincerely and always put them above everything and everyone else… Someone who’ll be present, and be there for them, both emotionally and physically.

An interesting fact about Virgos is that they have a keen eye for detail. They notice even the smallest detail; the things that other people may find unimportant.

That’s why you should never try to lie to a Virgo. That’s truly impossible because they’ll notice immediately that something is off.

And, trust me, sooner or later, your lies will be exposed and you’ll lose them forever because lying is something Virgos hate the most. 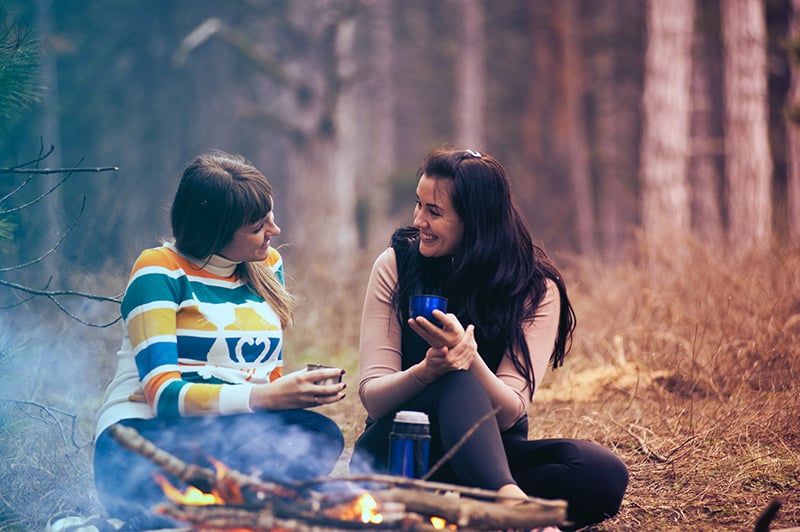 Water is our planet’s most important fluid. People, plants, animals… All our lives depend on water, and it’s completely right to say that the whole earth depends on it.

Therefore, it’s no wonder why the earth signs vibe best with water signs (Cancer, Scorpio, and Pisces) and, of course, the other earth signs.

They also get along well with the air signs (Aquarius, Gemini, and Libra), and can make very stable friendships. However, because of their completely opposite natures, they won’t be able to bond emotionally.

Earth signs are also incompatible with fire signs (Leo, Aries, and Sagittarius) because they have completely different energies. However, some astrologers agree that they can balance each other and make very good relationships.

Earth Signs Are The Most Stable And Grounded Peeps 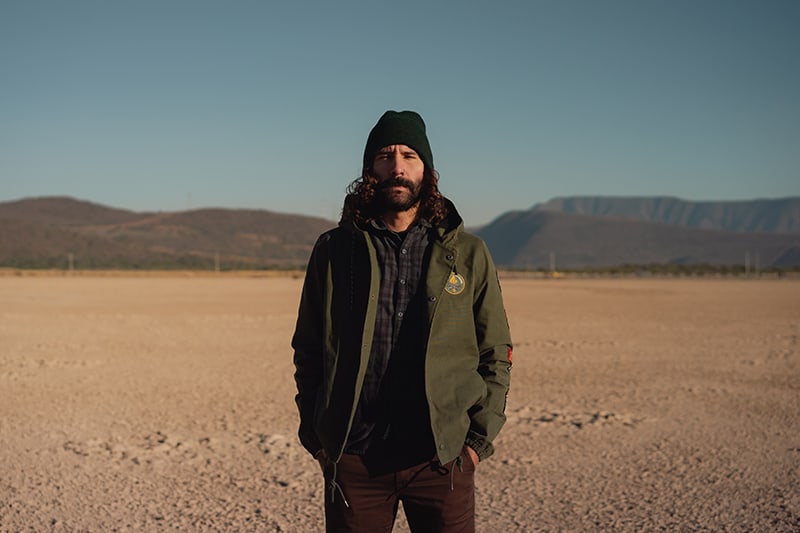 Your birth chart is a combination of a few elements, and if your dominating element is the earth, then you’re very stable, grounded, and concerned about the material world.

They are in complete control of their emotional and mental self, and they never allow themselves to be influenced by others in any way.

When the New Moon strikes, all the zodiac signs will feel more grounded, but it’ll especially affect the earth signs.

It’ll boost their self-esteem and make them more confident than ever. That’s probably a reason why the ambitious earth signs love this moon phase the most.

Being so grounded and realistic doesn’t allow Capricorn, Taurus, or Virgo to pick up emotions so easily.

It’s difficult for people born under these zodiac signs to fall in love. However, once they find the right person, they’ll fall head over heels for them and commit to loving them for eternity.

Virgo And Libra Compatibility In Love And Friendship

Aquarius And Aquarius Compatibility In Love And Friendship

[…] Gemini, and Libra) get along with other air signs and fire signs (Aries, Leo, and Sagittarius). The earth signs (Taurus, Virgo, and Capricorn) are highly compatible with other earth signs and the water signs […]

Leo And Leo Compatibility In Love And Friendship

[…] earth signs (Taurus, Virgo, and Capricorn) are highly compatible with other earth signs and water signs […]

Taurus And Taurus Compatibility In Love And Friendship

[…] earth signs (Taurus, Virgo, and Capricorn) are highly compatible with other earth signs and water signs […]