At first, you feel excited 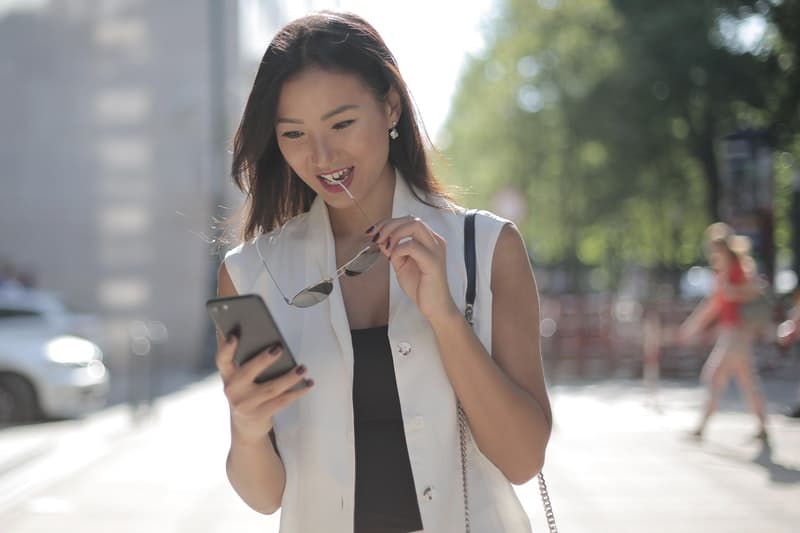 When things are just starting you feel excited, the same way you do at the beginning of every new relationship.

Their name appears on your phone and you get butterflies in your stomach. Every time they say something to you, you blush.

Your shoulder brushing against his by accident feels like fireworks.The chemistry between you is strong – it’s like a constant electrical feeling.

You feel alive and you hope the feeling will never go away.

Then, you feel confused 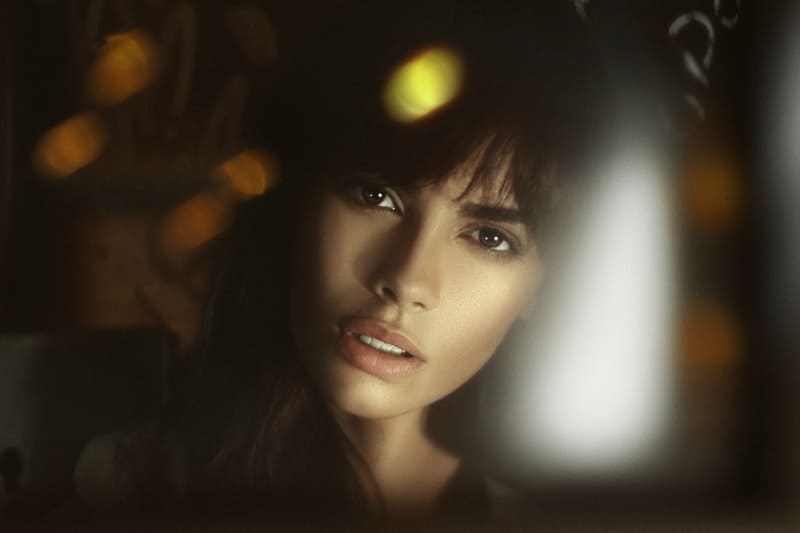 You were convinced that you were heading towards a real relationship, but suddenly you feel like he’s sending you mixed signals.

You’re no longer sure he cares about you as much as you care about him.

It seems now like you’ve been fooling yourself into thinking that one day you’ll become a couple.

You constantly try to figure out what’s happening in his mind but it’s all for nothing because one minute you feel like you have it all figured out and the next you’re back to square one.

They always have a way of doing something that keeps you on your toes, so you never really know where you’re headed with them.

You are no longer patient 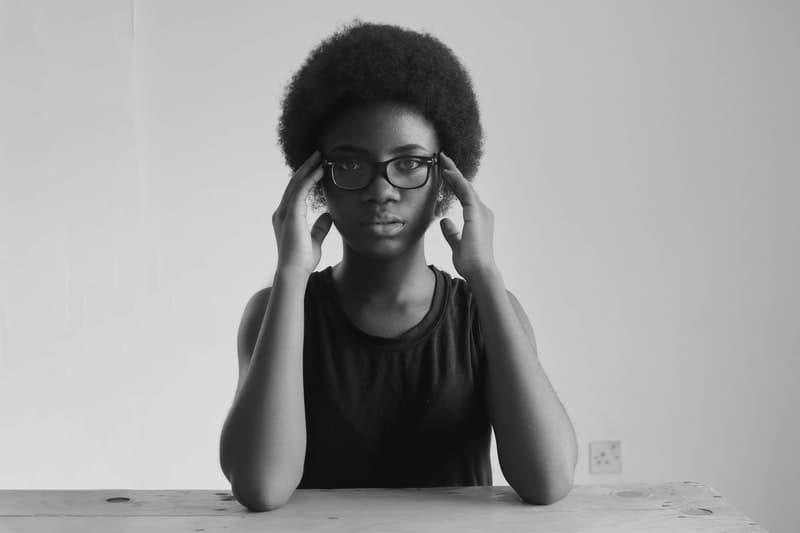 Sometimes you feel like you are still on the right track to becoming a real couple, and those days you’re fine with the way things stand between you because you can see it all as a path to something better.

Other days, you are really impatient for your ‘almost’ to make the damn move already.

You are certain that they like you and are attracted to you, and you are positive they like spending time with you. What are they waiting for?

That’s why you’re constantly questioning yourself 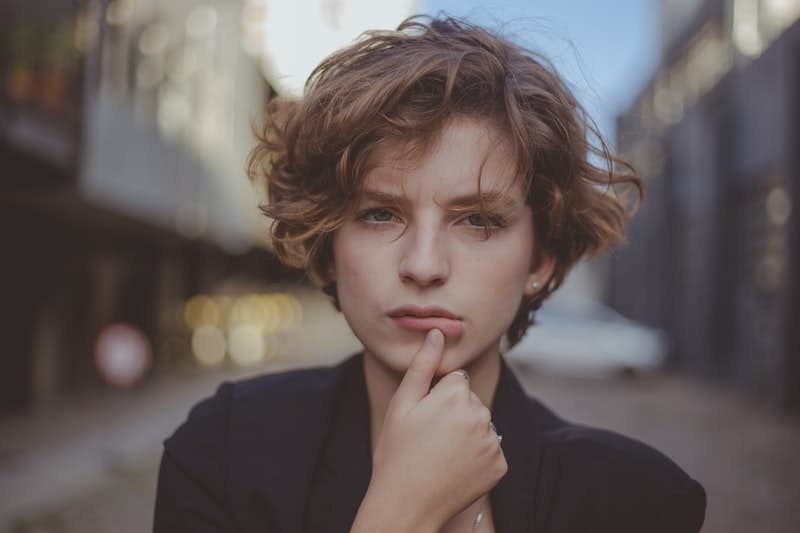 Should you make the first move? Is THAT what they are waiting for?

Maybe they are just shy and want to wait and take things slowly and you’re here blaming them for simply being the way they are. Hmm? 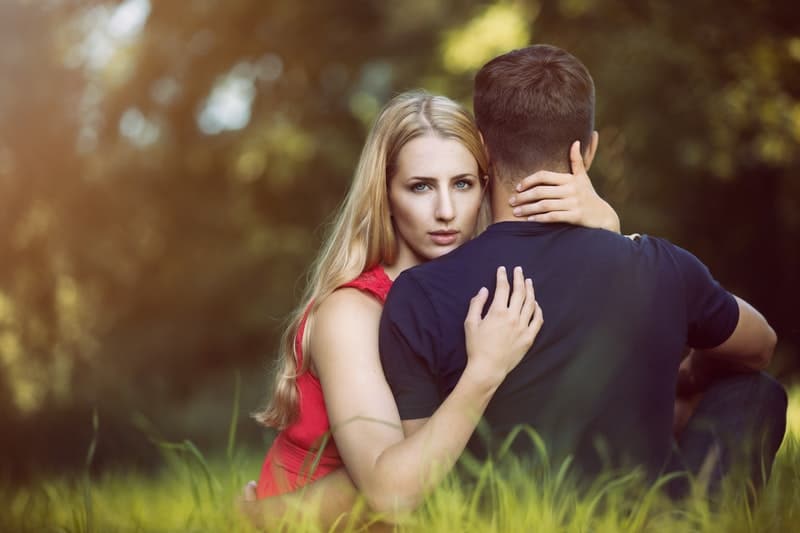 It makes you annoyed – to say the least – when they do that, but you aren’t officially in a relationship so what can you do?

They have no obligation to stay loyal to you, but that doesn’t make you feel any better about things.

It’s starting to look like they have none of the obligations of a relationship, only the benefits of one.

You start to get scared 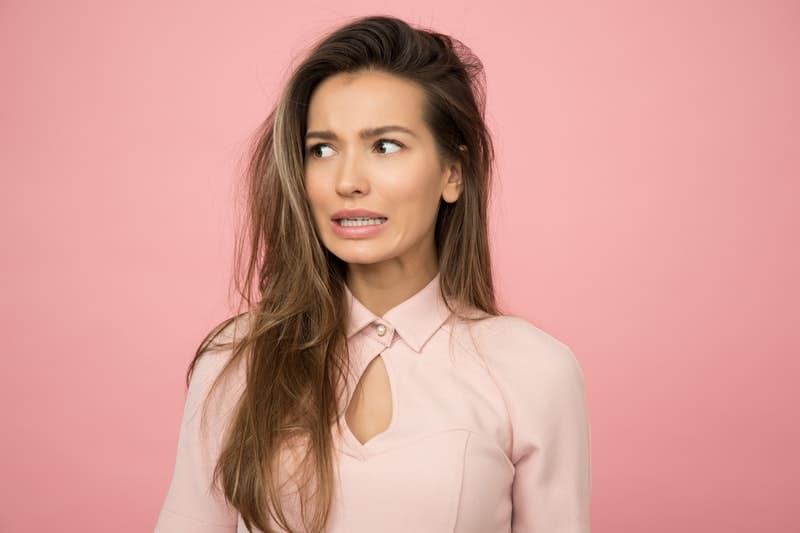 You’re starting to feel your emotions for this person getting stronger every day and you get really scared that they’re going to hurt you.

At the beginning, you had a huge crush on them and it was fun, but you weren’t as involved as you are now and it was easier to just let it be an almost relationship.

You’re starting to fear that you’ll leave this almost relationship with a broken heart, and you’ll end up suffering over a relationship that was never even a real relationship.

It seems now like it would have been better if you had never really given them your heart in the first place. 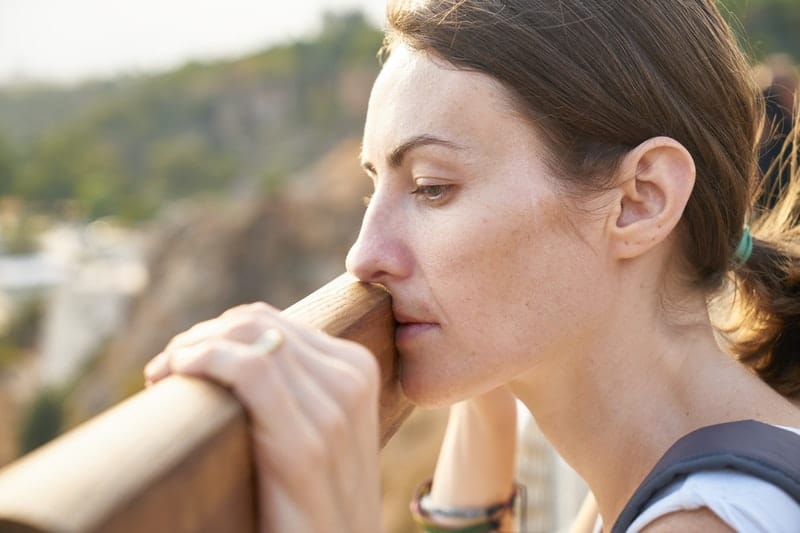 It feels super weird to mourn a relationship that never even existed.

In your mind, things were just starting to heat up but they were actually already done with you. Yes, you feel sad.

Most of all though, you feel disappointed because they cut things off at the peak of the excitement you had for the realization of your newfound love. 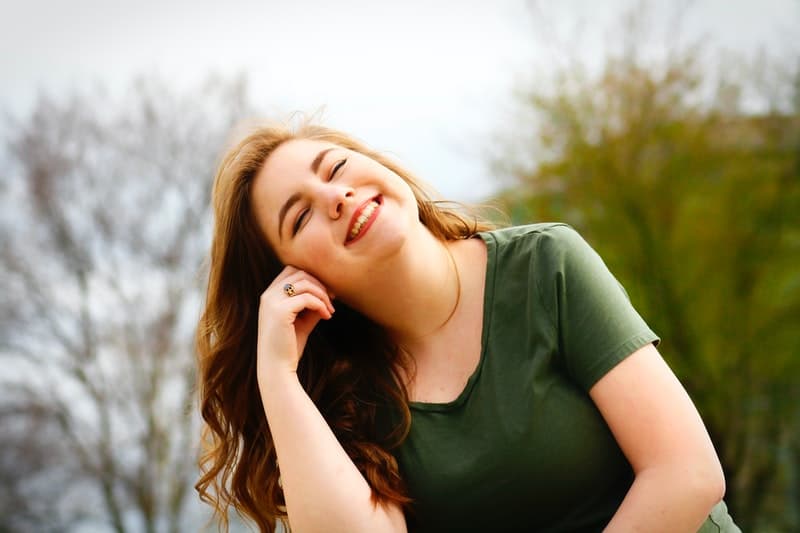 When you’ve had some time to think it over you actually feel relieved.

You feel lucky that the almost relationship is over, because it never was a real deal anyway.

You feel like you’ve gotten your wings back and you can fly off and find new love.

You’re no longer stuck wondering how they feel and what they are going to do next.

You know now that what you need is an honest relationship with someone who will love you, care for you, and want the same things as you. 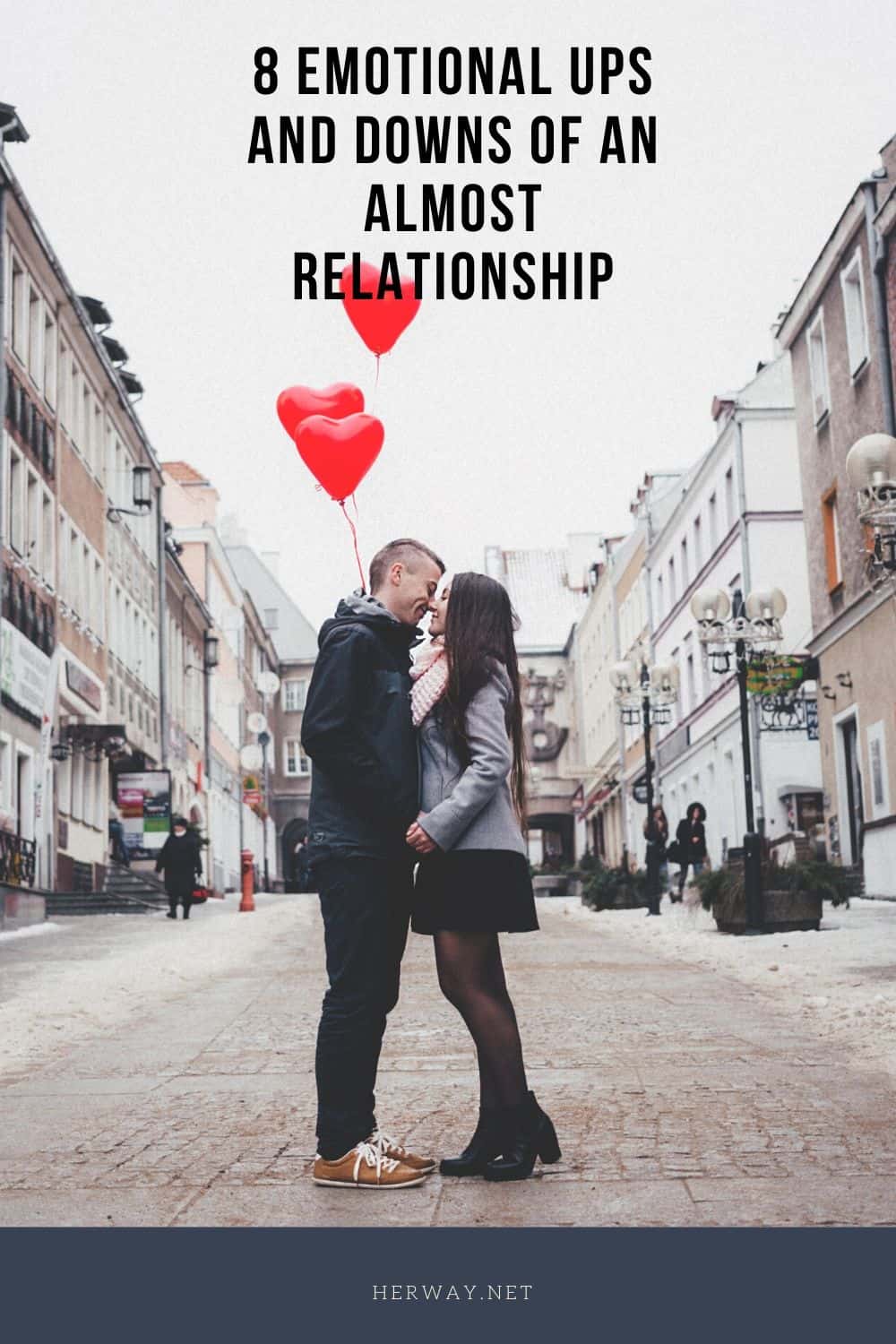