Having a backup plan is always a good idea, except when we are talking about romantic relationships. Even if women don’t want to be side chicks, this trend is becoming more and more popular every day.

In fact, there are women who think that their partner loves only them but after some time they find out that they are just a side chick.

If you are worried about your relationship or you think that your guy has changed lately, check these signs. Maybe you have been a side chick for a long time and you just needed someone to open your eyes.

1. He doesn’t want to put a label on your relationship

Just think about it—if you were a boy dating a girl you would probably want others to know about the two of you. Otherwise, it wouldn’t make any sense, right? Only a man who already has someone will hide a new partner from his family and friends because he doesn’t want to get caught cheating. 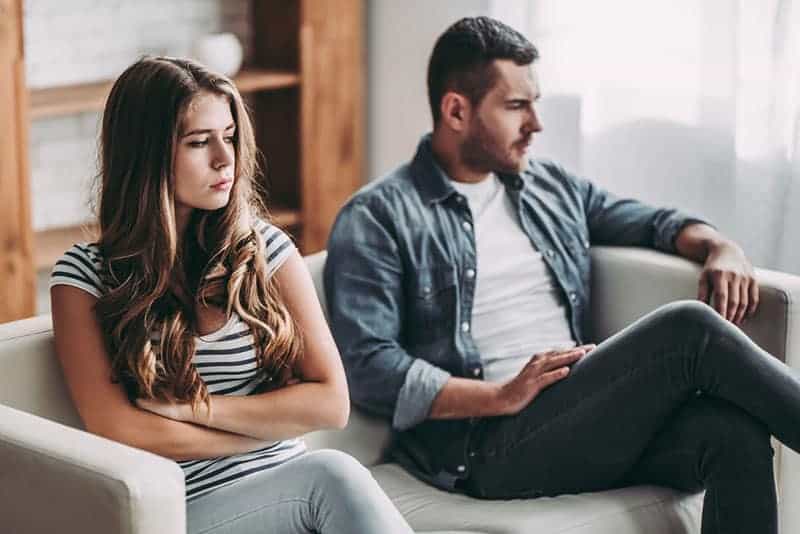 He doesn’t want to put a label on your relationship because he is already taken. This is one of the most obvious signs that you are nothing more than a fling to him.

2. He never holds your hand in public

This is a big red flag sign that you are just a side chick. Every man in love will proudly hold his partner’s hand in public but the one who has someone else won’t do it.

It means that you are only there when it is convenient for him and he would rather that you didn’t go out but instead just stayed at your place to make out. Wishes, wishes…

3. He never sleeps over after sex

Okay, so the two of you had a nice evening making love and having dinner at your place but when everything was over he put on his pants and headed back home.

Really? You should know that he got what he wanted and now he can go back home and sleep in his bed.

He knows that you will get attached emotionally and that you will think that your relationship is at a higher level if he stays over.

4. He is never around on the holidays

You worked your ass off to prepare that Thanksgiving turkey but he canceled his plans at the last moment.

That is one of the signs that he doesn’t want you to be a part of his life and at that moment he is probably having dinner with his main chick.

If you see something like that, be ready to kick him out of your life because this kind of man is not worth the wait. 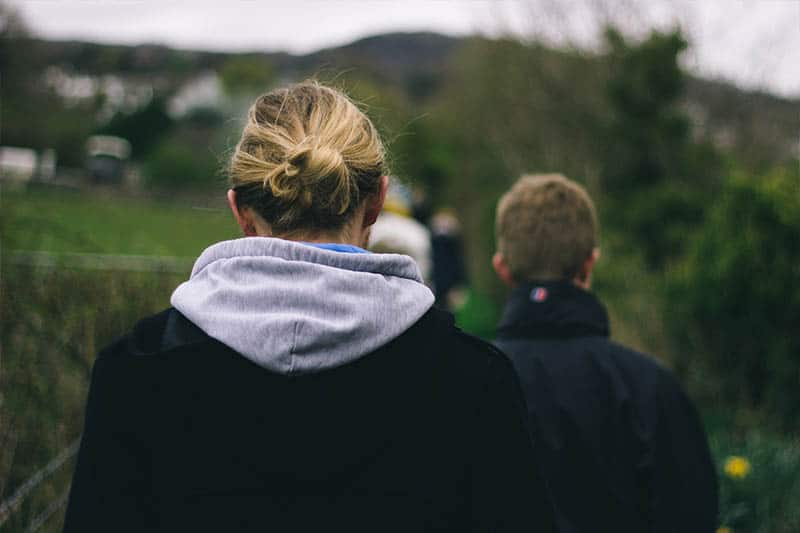 If you see that he lies about important and less important stuff, you can bet that a man like that is just a fuckboy who doesn’t deserve you. He just wants to get laid and hit the road. He has his goal and after he reaches it, he will be gone forever. So, it is up to you whether you will put him in his place or you will just stay calm.

6. He hides his phone

A man who hides his phone is someone who definitely has something (or someone) to hide. He doesn’t want you to check his phone because there are some hot texts that he has saved there from when he was texting another woman.

So, this is some of the biggest proof that your man is cheating on you and that you are nothing more than a side chick.

7. He has never introduced you to his friends

A man who has never introduced you to his friends doesn’t want a serious relationship with you. He is just taking advantage of you and praying to God that you don’t find out about that.

If you see a sign like this, ask him openly about his plans. If you catch him muttering while answering, you can bet that he is lying to you. Suggestion: Give him a one-way ticket and start a new chapter of your life.

8. He only wants to meet with you at night

Why do you think he does that? Well, I will tell you—he just wants to keep you as a secret and nothing more than that. If he is seeing you only at night, there’s only a small chance that some of his friends will see you guys together.

He already has plans with you at night and with his main chick during the day and in the end he gets everything that he wants. What a rude boy! 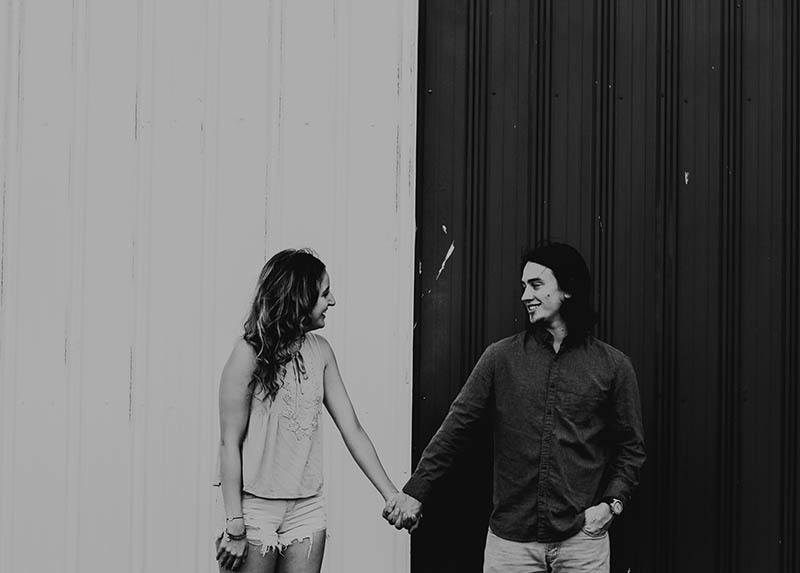