Most women don’t set out to be the ‘other woman’. Some do, sure, but a good number of us come by it accidentally. We become entrenched in it before we even realize what it is. The thing is that men who cheat are as slick as fuck. They know how to reel you in, calm you down, and keep you close and all the while they are using the same tactics on someone else.

It’s easy to say, but if you don’t want to be the side bitch, don’t be the side bitch, and don’t let him make you into one. But it’s harder to put into practice if you’re in the dark about his intentions. Learn how to recognize lyrics for what they are and don’t hide your head in the sand. If you know something ain’t right, then something ain’t right.

But just in case you were trying to ignore the things you didn’t want to see, let me share with you some signs you might not be his one and only…

1. He never answers your calls.

Is he always on the road when he calls you back? Do all of your conversations take place when it’s convenient for him? Pay attention to when he calls, where he is when he calls you, and when he ignores your calls. It’s not hard to detect if there is someone else he is answering to.

2. He always comes to your house.

Eventually, you have got to see where he lives and if he’s shady about it, chances are good he doesn’t live alone.

3. He never sleeps over.

Come on. This one is just obvious. There are no meetings early enough in the morning to stop a man who wants to be in bed with you from staying in bed with you.

4. He ghosts you for days at a time and his excuses don’t add up.

Really, if he wanted to communicate with you, he would. And if he doesn’t, for any reason, can we wave a big red flag?

Seemingly out of nowhere your call gets ‘dropped’ or his phone dies in the middle of your conversation. Maybe it’s a bad network, or maybe his wife walked in. 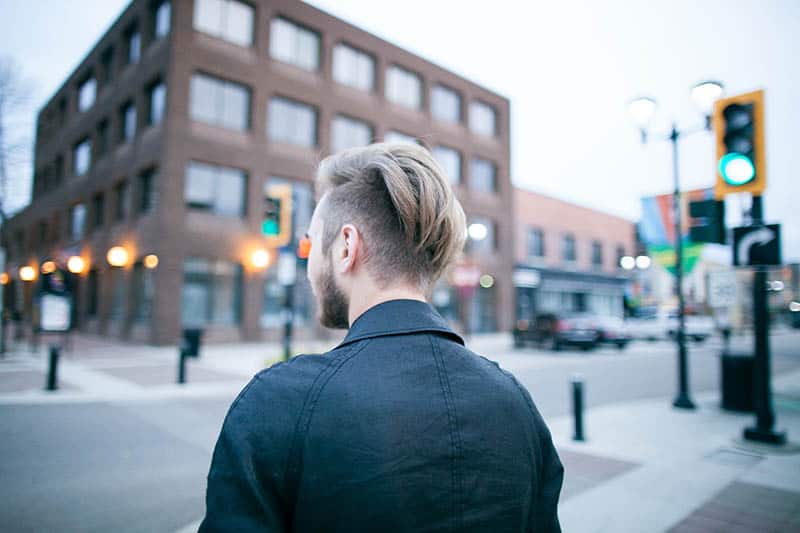 6. Extravagant gifts to make up for bad behavior.

This one is hard to resist because, well, who doesn’t like presents? But if he’s using them in place of affection and/or attention, you should be on high alert.

7. He never says your name.

It’s so sweet that he started calling you ‘babe’ already, but is that so he doesn’t slip up and call you Becky? Generic nicknames right off the bat should not flatter, but concern you.

Not even that far in the future either, but if he has to run his schedule by someone else, it will definitely take more than a glance at his planner. Meanwhile you’re holding up your plans waiting for him.

9. You’re not friends on social media.

If you can’t see his Facebook, Snapchat, Instagram or Twitter, but you know he has them? And you’ve see him using them while he’s with you? Girl, run.

10. He’s met all of your friends and you’ve met none of his.

Why? Where are they? Aren’t they curious about you? Do they even know about you? After you’ve been dating for a certain amount of time, these are questions you should feel comfortable to ask.

Listen to the little voice in the back of your head that always pops up at the worst moment, just in time to ruin everything (i.e. to save you from yourself). That voice isn’t talking to hear itself, it’s trying to save you the pain of ignorance.

Sometimes it’s hard to face what you don’t want to know. But if you’re someone’s side bitch, the odds are good that’s all you’ll ever be… and if they’re lying to you, and they’re lying to her, then they are a liar. Anyone capable of doing it once, will be capable of doing it again. You don’t need that mess. Find someone who isn’t acting shady and has the room in his life to make you a priority.