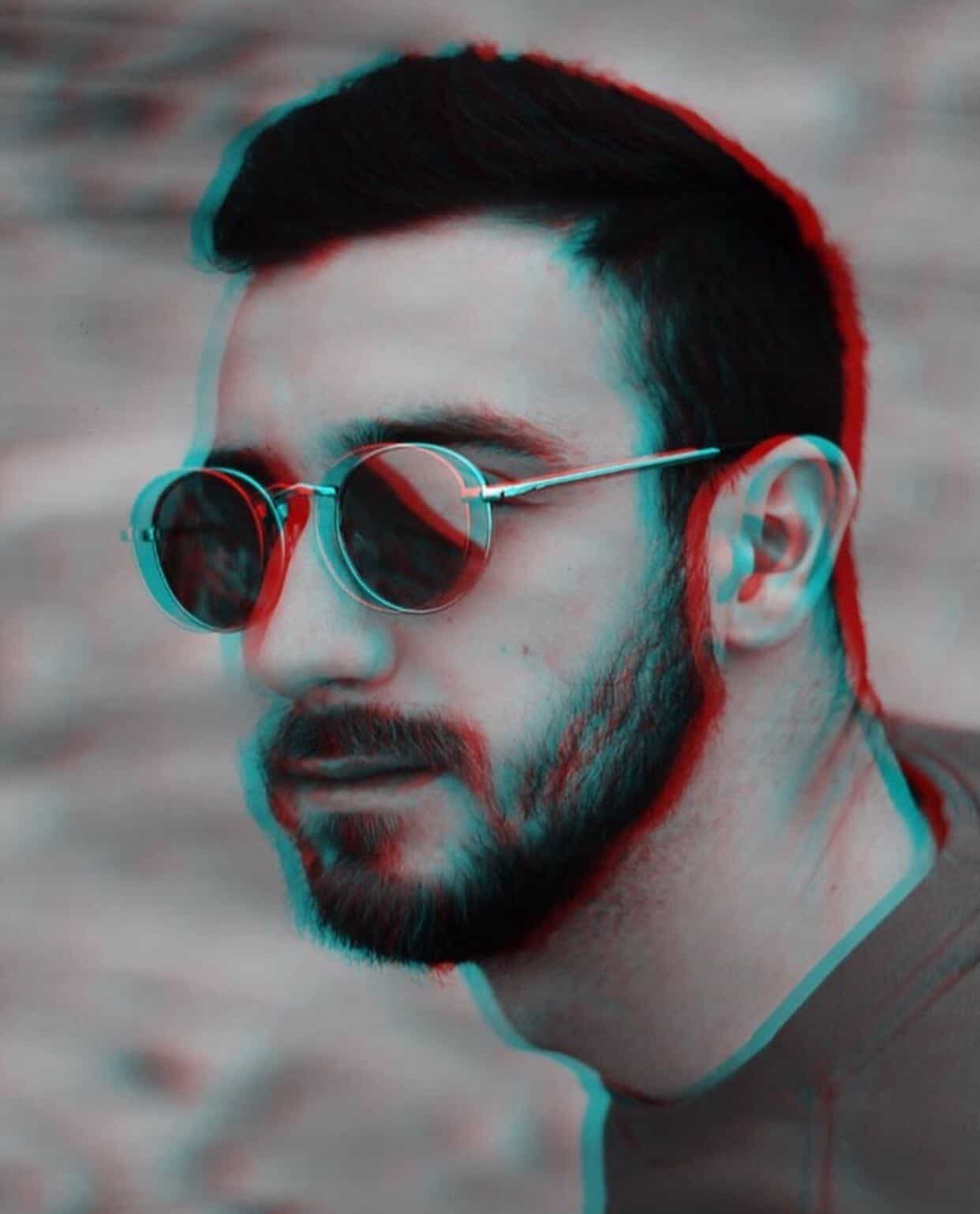 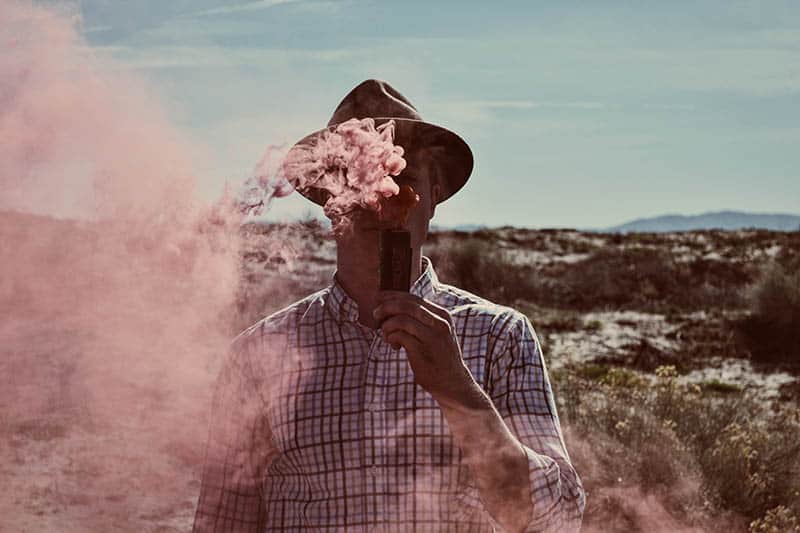 In the world we live in today, everyone is too busy and too competitive to have time to settle down and find a worthy partner. Men are particularly affected by this, not because they are busier or more active than women but because they are either pretending not to care or really not giving a flying fuck for finding a deep, devotional love.

A meaningful relationship seems like everyone’s dream, but for a guy these days, a hookup is the easier and more convenient option. Even if it becomes more than a hookup, it’s still a question of how serious he’s gonna take it, and the sad truth is that he is probably just wasting your time for his selfish needs.

These are the 5 most obvious signs you’re just wasting your time with him.

So you’ve met, you like each other, maybe had a few hookups—what now? You talk a lot, and you really start feeling some kind of connection with him but every time you talk you want to ask him: “What are we?”. You hesitate with it because you’re too afraid of the answer.

If this is the case, and if he is not going to be the one asking it, then finally do it. If he doesn’t give you a normal answer, avoids the question or states his opinion and expectations of the relationship in a way that doesn’t suit you—end it.

End it before it consumes even more of your life because you don’t have time for that kind of game.

2. Conversations revolve only around his interests

He never asks anything about you except the “How’s it going” question. After only a few dates, you literally know everything about him—his interests, hobbies, his exes, etc.

Yet, if you said that you like something, he will forget it in the next 5 seconds. I mean, come on, you’re better than that. Don’t waste your time on self-centered, narcissistic men.

3. You can’t be yourself around him 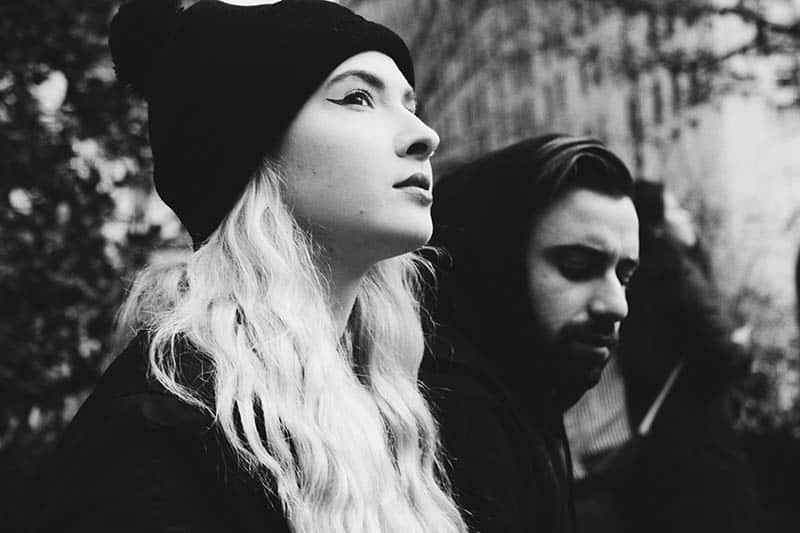 No matter how fun and good-looking he is, you always feel like you have to pretend you’re someone else when he is around.

Everyone wants to present themselves in the best light, but that is not possible all the time.

Don’t ever change for a guy! Don’t pretend you’re someone else. Don’t be uncomfortable around someone just to make that person like you.

You can feel that it’s not going to last for long, so stop wasting your time and keep searching for the guy who will feel like home. He is out there!

Girl, you for sure don’t want to waste your time with this guy. If he still plays games or owns action figures that are still in the original packing, it doesn’t mean he is immature.

Sure, his interests are quite childish but if it makes him happy, who are we to judge, right?

But if he is unable to take care of himself or of you, he is not worth your time.

His immaturity can be seen in so many ways and his behavior will probably even embarrass you in public. When something like this happens—it’s time to bounce.

5. He does not seem to have any plans for the future

Is there anything worse than people who have no ambitions and no plans in their lives? Why would you waste your time with a guy who can’t motivate you in any sense?

It doesn’t mean you should dump a guy who hasn’t achieved anything in his life so far, but if he is not planning to change that in the future—do yourself a favor, end it.