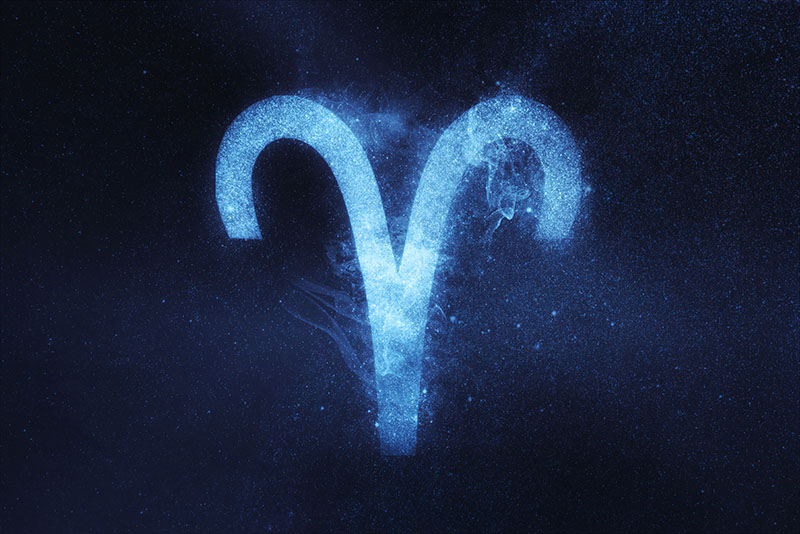 This sign gets attached so easily because they see the best in everyone. They think that all people are good just because they are good.

That can cost them their nerves, because sometimes bad people can take advantage of them.

Even if their friends tell them that they shouldn’t get attached so easily, they can’t help but follow their hearts. 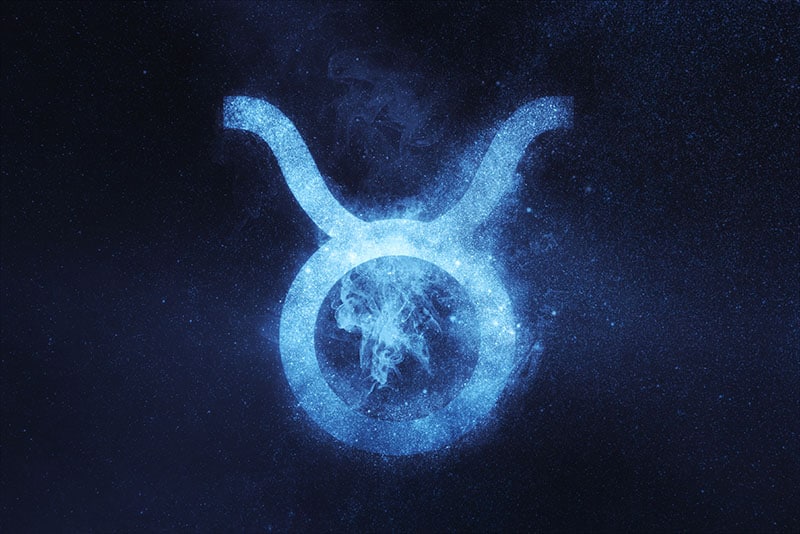 When a Taurus man is emotionally attached to someone, he will care for that person wholeheartedly.

But the bad thing is that he is extra-possessive and he won’t let you do whatever you want if he is not with you.

That’s why women often run away from men like this but whatever he does, he can’t control himself.

He will always be someone who gets attached easily, but on the other hand, he wants them all for himself. 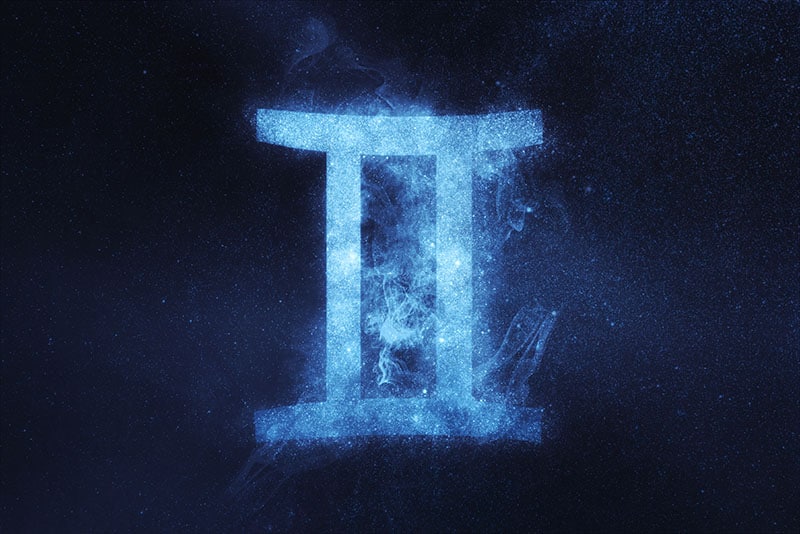 This zodiac sign has problems with getting attached because of their past.

They have been hurt in the past and they are extra-careful now. That’s why you need to spend a lot of time with a Gemini if you want them to open up to you.

But once they do, they will be best lovers as well as best friends. 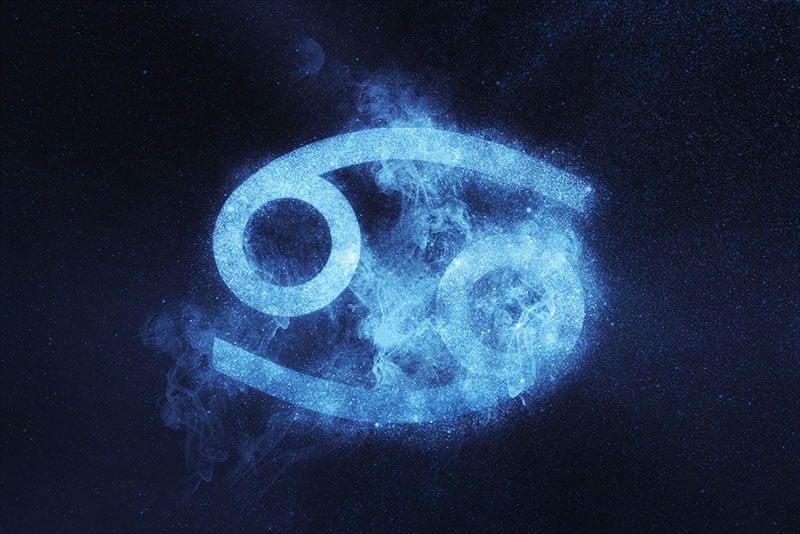 The honest truth is that a Cancer gets attached easily but they will never let the other side know about it.

They feel this way because they think that the person they are in love with doesn’t feel the same as them.

So they love and suffer in silence and never speak up about their feelings. 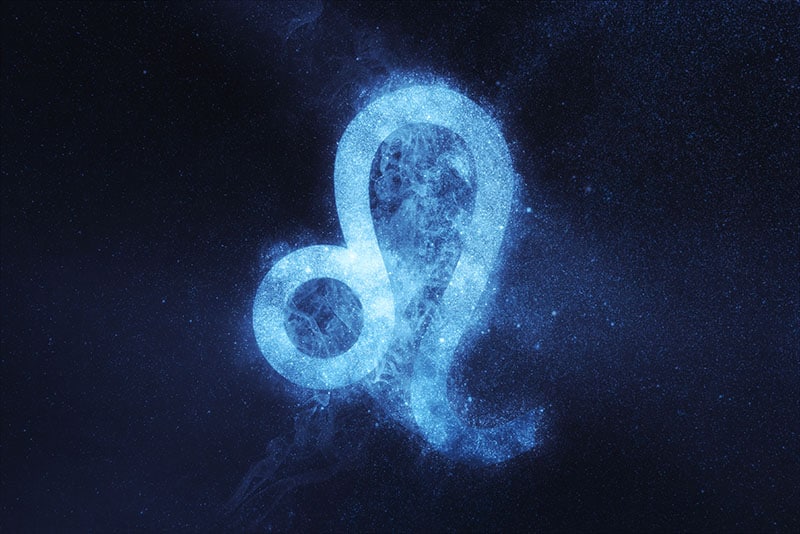 This sign gets attached easily and the proof is the fact that they fall in love at first sight.

Once they start feeling like that, they daydream about a wedding and building a house together.

Unfortunately, what can wake them up from that perfect dream is often a heartbreak. 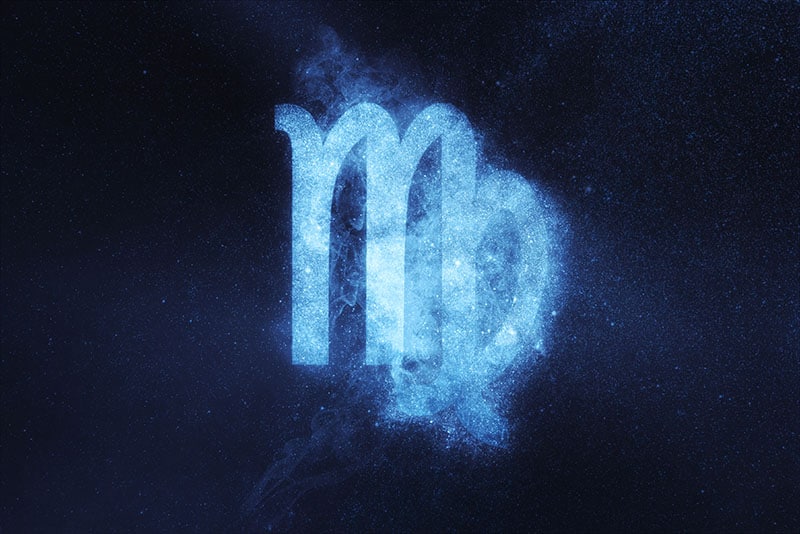 This sign gets attached to people they have sex with. A physical bond is very important to them and they can’t fight their instincts.

So, if you had some good sex with a man under this sign, you can bet that he will call you again.

In fact, he will ask you to be his girlfriend because of the benefits he can get from you. 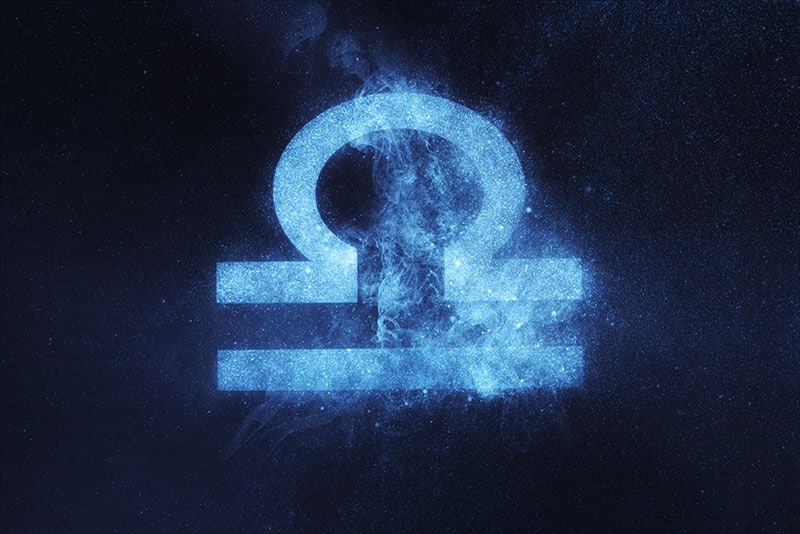 Just like a Virgo, a Libran gets attached by physical attraction. They don’t care if a person is mean if they are good-looking.

They just tend to forget all their traits once they fall in love with their looks.

But the truth is that they should be a little bit more careful about that, because they can get disappointed. 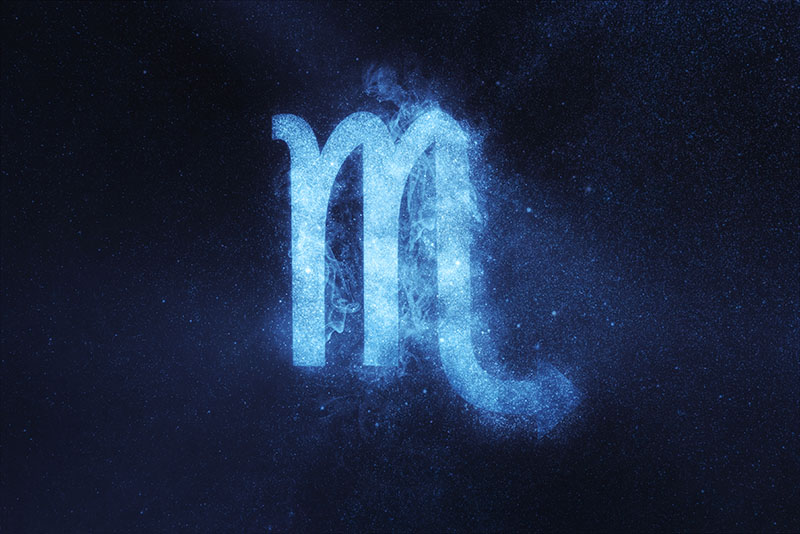 This sign gets attached to people they can’t have. A forbidden relationship or spending time with someone dangerous makes their blood pump faster.

They simply like that game of hide-and-seek and they actually don’t expect anything in return. 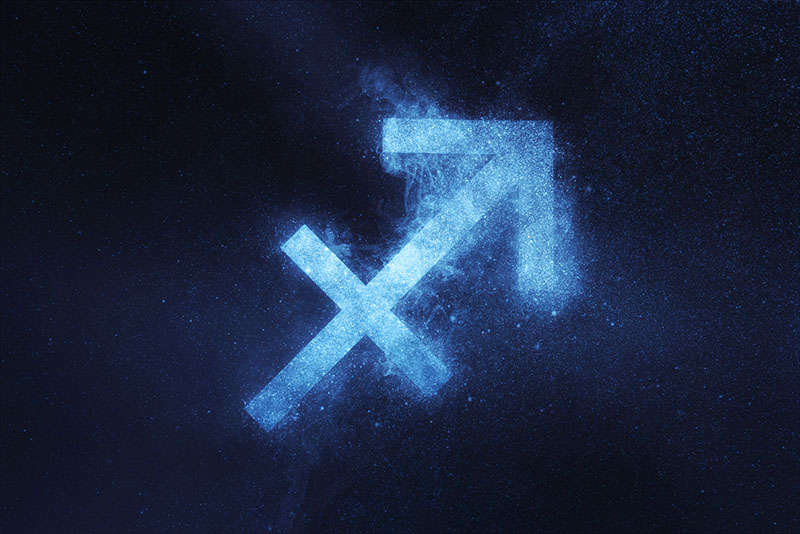 This person rocks at getting attached. If they see someone they click with, they are willing to take that person to meet their family.

They are so sincere and open-hearted, which sometimes make them look naive in front of bad people.

If they just could open their eyes more, they wouldn’t be hurt so many times. 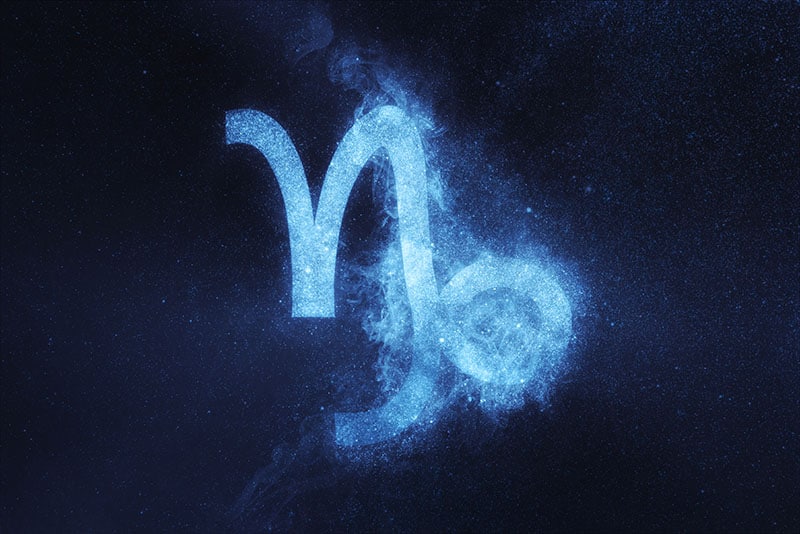 What this sign hates the most is to be alone, so if they spot a potential partner they react fast.

What they want terribly is to be in a relationship but they don’t care if it is going to be successful or not.

What they often forget is that is better to be alone than in bad company. 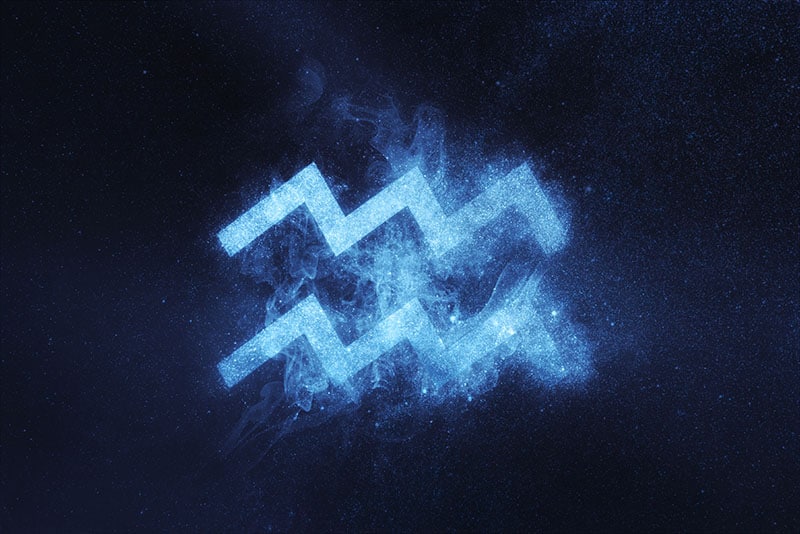 This sign gets attached because they have to. They may have recently lost someone they were very fond of and now they need some kind of a replacement.

That’s why they sometimes settle for less than they deserve but even if they get hurt, they will learn one of the lessons of their life. 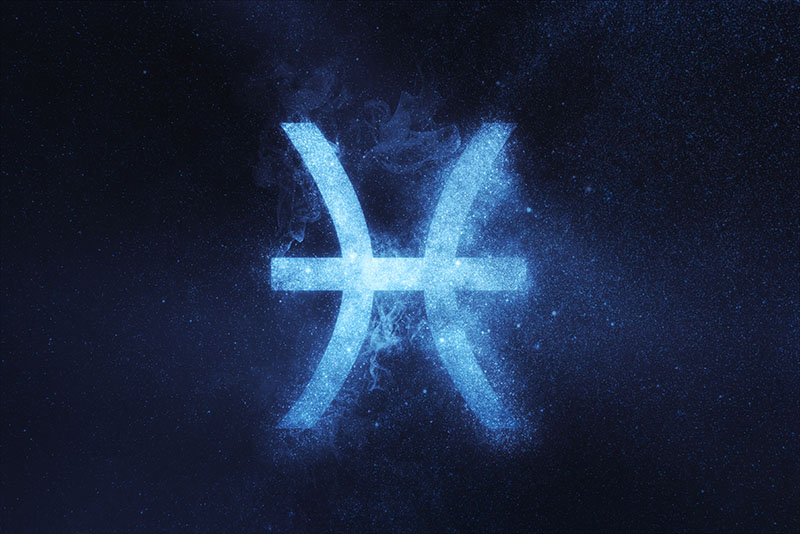 The most important thing about Pisces is that they live in their own world of imagination, which is why they are keen to fantasize about someone, when in fact they don’t know the qualities of that person so well.

This kind of behavior can make them end up in tears but they would do it again because they are extremely stubborn. 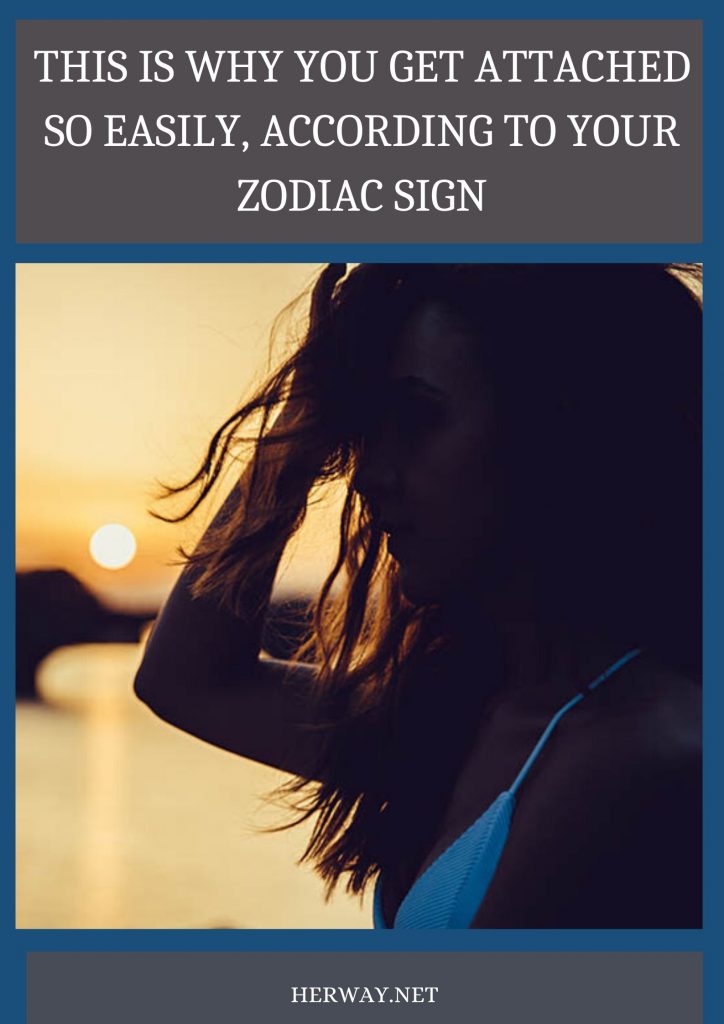