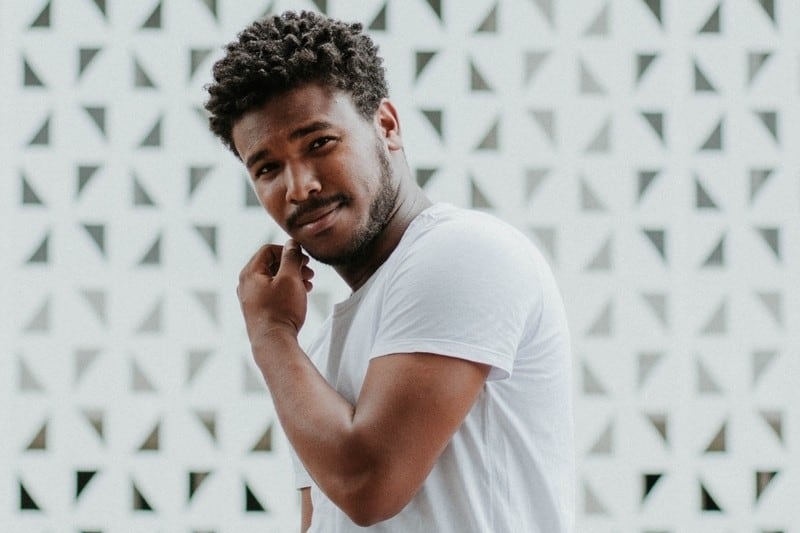 No matter what anyone tells you, every man was, at one point or another, frightened by a strong woman, by her intelligence or her ambitions. Men in general aren’t really used to women who have their own opinions and their own ways of doing things. But let me tell you that a real man will never be intimidated by that.

Of course, every woman out there is strong in her own special kind of way. But if we ‘put them into boxes’ of what society thinks a strong woman is, we’re talking about someone very outgoing, a woman who knows her path to success and a woman who won’t shut her mouth just because of the fact that a man is standing right next to her.

Men tend to be frightened by them because they are not things that are seen on a daily basis.

Some even give themselves the freedom to call these women ‘too much’. Like it’s a bad thing. Being with a woman that’s too much is the best thing that can happen to any of them! Being ‘too outgoing’ or ‘too loud’ or ‘too noisy’ or ‘too ambitious’ aren’t bad traits. These are the traits that are needed in a woman today if she wants to succeed. It’s still considered a ‘man’s world’ so she has to step it up!

Men get intimidated by strong women because they are insecure. Strong alpha women challenge them and show them that there are things that they haven’t seen before. A strong, independent and fierce woman will never settle for less than she deserves and that’s when the agony kicks in because no man is ever ready for this.

She shuts him down whenever he tries to make a sexist comment. She leaves when he disrespects her and she simply stands up for herself. Of course, she is going to intimidate a weak man who has never been in any kind of true relationship with a woman who knows what she wants and doesn’t want.

For some reason, we have all come to think that a woman needs a man in her life. A man finds it intimidating when he gets to the point when a woman rejects him because she doesn’t need him to fulfill her every need. She doesn’t throw herself around his neck and she doesn’t cry when he leaves. Men get intimidated because they aren’t used to it.

What they fail to realize is that women are not taking something away from them. Strong alpha women aren’t trying to take away the rights of men, they are not trying to get their roles, all they are asking for is a place in the world where women have never been truly welcomed.

If he is a real man he will get inspired by your strength! He will fall for you head over heels because of the fact that you know what you want from your life and that you know how amazingly perfect you are. He will fall in love with your courage, your motivation and your ambitions. He will love you for all the strong sides of you.

A strong woman will stand up to his bullshit. Why wouldn’t you? He doesn’t respect you. He thinks that he can intimidate you, saying things like ‘know your place’ or some other shit. But believe me—you, as a strong and fierce woman, should never bow down before him simply to make him feel superior or give him a sense of ease.

A real man will never feel like less of a man if he encounters a strong woman. He will be even more empowered with an equal partner who wants the same things as he does. There will be no need for him to ‘prove himself’ in stupid ways that decrease the strength of his woman. He will prove himself as a real man by respecting her and empowering her as well.

So if you feel like you have to change yourself to become a fragile, shy, little woman who doesn’t talk back to a man just to please him, then he’s not a real man. He’s a weakling who should know that we rise by lifting others. He should go and find strength for himself so he can deal with a truly fierce woman.