Fairytales and happily-ever-afters do exist but so do things as horrifying as betrayal and infidelity. Whether you cheat or are cheated on, infidelity teaches us some major relationship lessons. I happened to be on the receiving end of it and it turned out to be one of the most heart-wrenching and devastating experiences of my life.

When I actually came across the bitter reality that my so-called fairy tale was nothing but a sham, it was like someone had pulled the rug from under my feet. It seemed like I was falling into a deep, dark pit and I am falling and falling and couldn’t seem to stop! When I had all the solid proof in front of me, I literally froze. It was mind-numbing feeling.

But I must say, as so many other people say in my position, that I should have seen it coming. When something seems too perfect, it surely isn’t. When you face the bitter facts, it looks like the fog has cleared. No one should make the same mistake that I did. I should confess that I have always been a positive person. There is nothing wrong with that but I was positive to such an extent that it has allowed people in general – friends, family, colleagues to walk all over me. I have always been inclined to see the good in people, no matter what. It was my life ideology.

But one needs to know this – clear as day – people can be horrible, mean and insensitive and no amount of good you do for them is going to change them. Yes, there are good people and there are bad people and this awful experience of being cheated on made me realize that I couldn’t go on being empathic and understanding towards people who hurt me. After my boyfriend’s infidelity, no matter how hurtful it was, it taught me about myself. I began to see relationships and love in a whole new light. I came face to face with my own strength which I didn’t think I had. 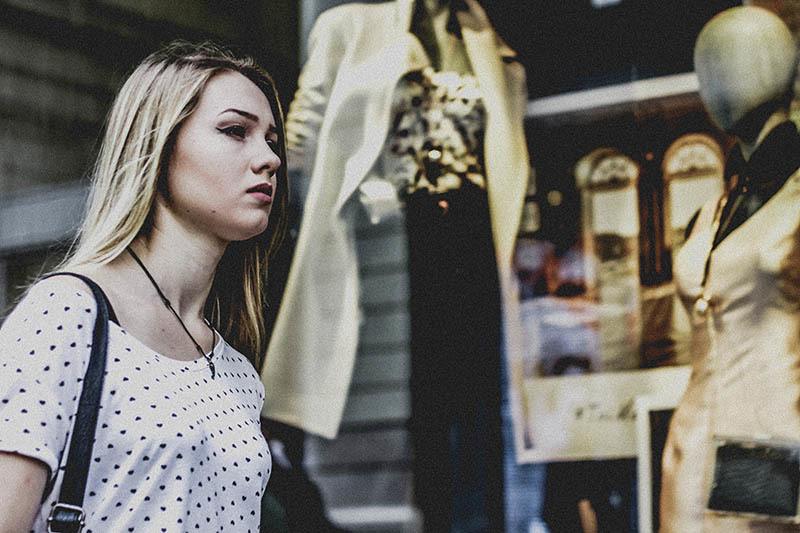 Sometimes I think I could have saved myself from all this. I kept negating the gut feeling that I had of something not being right. My boyfriend, as well as my friends convinced me, rather successfully that it was just my insecurity as I had never been in a loving relationship for so long. It had been eight months since we had been going out. During our sixth month together, this feeling just kept nagging at me. That there was someone else. That I wasn’t the only girl in his life.

We did have a lot of mutual friends and knew the same people. But I had started noticing that he had begun to act differently but subtly though. For starters, there were some new additions to his vocabulary which weren’t there in the beginning and we all know for a fact that when we spend a lot of time with someone, we do pick up the things they say and how they say it.

So, that was the first thing but I let it go. Then, there were few instances where he might go MIA for 2-3 hours and would lie to my face that his phone battery had died. Whenever any such thing happened, the days after were a complete bliss and I used to berate myself for letting my imagination run wild. In reality, it was him trying to compensate for cheating on me.

I discussed all of this with our close friend but all I got in response was that I was being paranoid and if I don’t stop I’ll end up losing something really great. A steady relationship – which I never had the experience of being in before. So, I just stopped talking about it and ignoring these telltale signs which I obviously shouldn’t have. I am the kind of person who tries to avoid confrontation as much as possible and maybe deep down I didn’t want to find something ugly. And I tried to avoid it for as long as possible. I mean, everything is going so good. We have a great time, have great chemistry, we live together so I can certainly forgive these absences now couldn’t I? I shouldn’t mess it up by being jealous and paranoid.

But I should tell you that this gut feeling mechanism we have – it is there for a reason. The gut feeling that we get – it is nature’s way of informing us. One should never ignore their gut feeling. It never lies. All of us happen to be equipped with an intuition and some of us choose to embrace or ignore it. I acknowledged it alright but never paid much attention to it.

Being cheating on is an awful experience. There is nothing more terrible than knowing that the person you had put all your trust in has broken it. The knowledge that you put your trust in the wrong person who wasn’t worthy of your love, attention, loyalty and most importantly – time, is heartbreaking. Because the time you have given or spent with someone, you are never going to get it back. Ever.

So, I have learned now that I’ll never again doubt my gut feeling or delay acting upon what it suggests. Well, nothing big happened when I got to know about his infidelity. I, who has always been an advocate of personal space and privacy, resorted to using a spouse spying app.

I found out he was meeting with other women in secret and not only that, he had been chatting and sexting with them when I was in the same room! And I thought he had been playing games on his cell phone. As I stated earlier, I had always supported personal growth and privacy so it never occurred to me to check his cell phone before – ever. He knew that too that is why there was no lock on his phone and he had been doing all of this rather confidently. 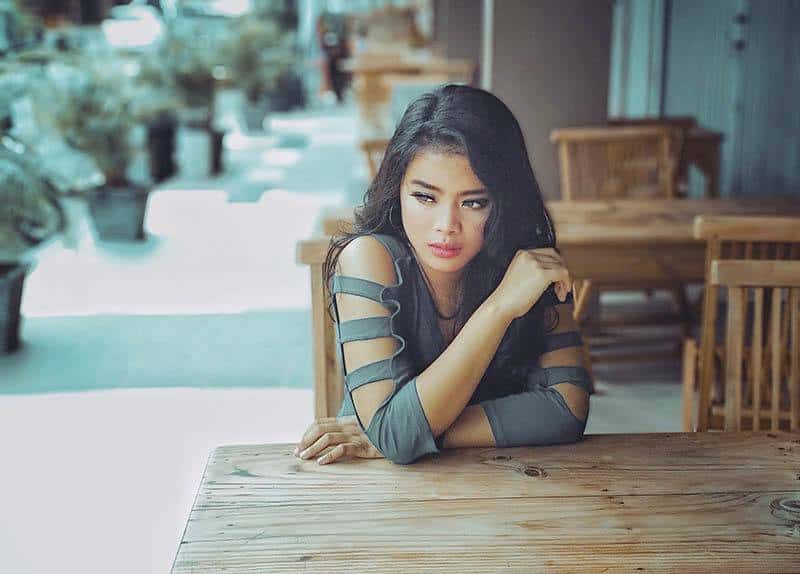 I read his text messages, accessed his call records, his social media chats as well the as places he had been to. Those were the worst three days of my life. I had gone totally numb and when I knew I had enough.

I emailed him the screenshots and left.

Yes, I couldn’t say a word. The pain and betrayal were too much to bear and after the things I read, I couldn’t bring myself to see his face. I was filled with this bitter rage, remorse and so much pain that I felt someone had taken out my heart and ripped it into pieces. This was the relationship I had really thought could lead somewhere. But seems like I was more of a backup to show that he could be in a steady relationship. Turns out, he was and can never be a one-woman man.

I believe in forgiveness. I do. Have I forgiven him? No. But I certainly have forgiven myself. I don’t deserve to torture myself by repeatedly asking myself what went wrong. Was she prettier, funnier or smarter than me? I made myself miserable. I deserve to forgive myself for placing my trust in the wrong guy and giving me everything I had to offer. My love, time, emotions. But I cannot berate myself for loving someone who hurt me like this. You forgive your cheating partner or not, that is up to but forgiving yourself is the first most thing you need to do.

My tendency to always look for the good in people is only appreciable when I don’t let them walk all over me. It is no more a good trait if I keep doing it just for the sake of convincing myself that there was good in him – once. More than forgiving him, I deserved my own forgiveness for not packing and leaving sooner.

It was hard. It emotionally and mentally destroying. But I got over it. Bit by bit. The biggest lesson I got was that sometimes, the people we love the most would disappoint us the most. At the end of the day, you could come up with this whole list of shortcomings trying to console yourself and determining the reason why your partner would cheat. Instead, look at what is good in you and remind yourself, you don’t need a cheater in your life.

How Being Cheated On Changes You: 16 Ways

[…] believed in happily ever after. You believed in finding the one without ever needing anyone […]