The Reason He’s Not Texting You Back, According To His Zodiac Sign

Everybody who’s ever been in love knows how nerve-racking and exciting it is to get a message from your crush. Some days, it’s all you think about!

That’s exactly why we often overthink it and start asking ourself: Why is he taking so long to respond? If you wonder about this too, maybe I have an answer for you.

Find out why your crush still hasn’t texted you back, based on his zodiac sign:

Aries: He’s a man of action, not the texting type 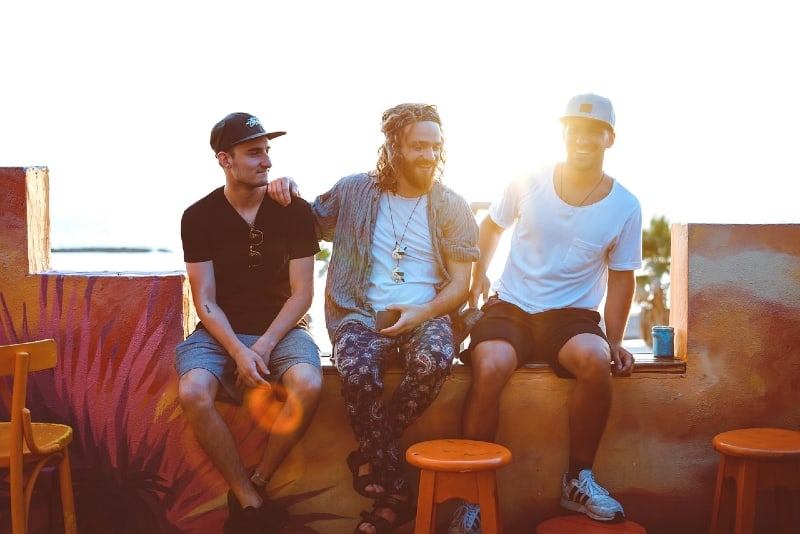 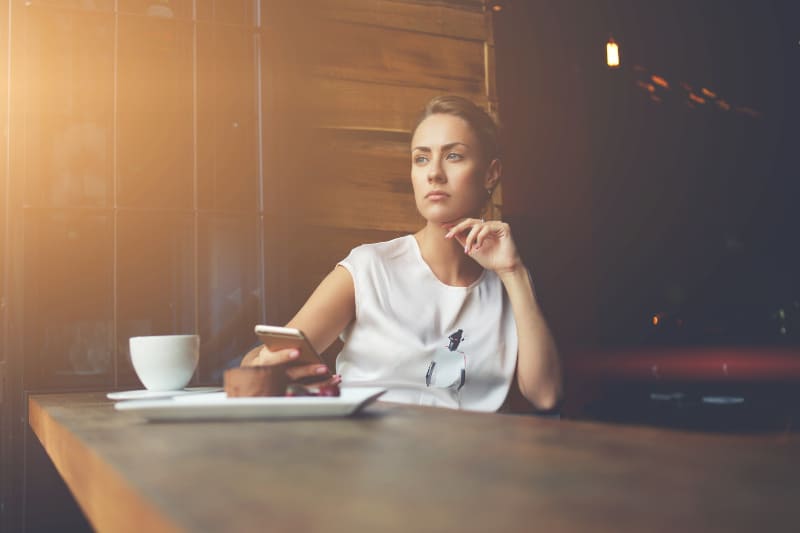 There are two possible options; either he’s genuinely not into you or he’s doing something outdoors, having fun, training or just hanging out with his friends.

Aries men are men of action, they’re not too caught up in the virtual world, so it’s not unusual for them to just forget about their phone for a while.

If he’s into you, expect him to call you and ask you to go on an exciting date where you’ll forget about your phone too! 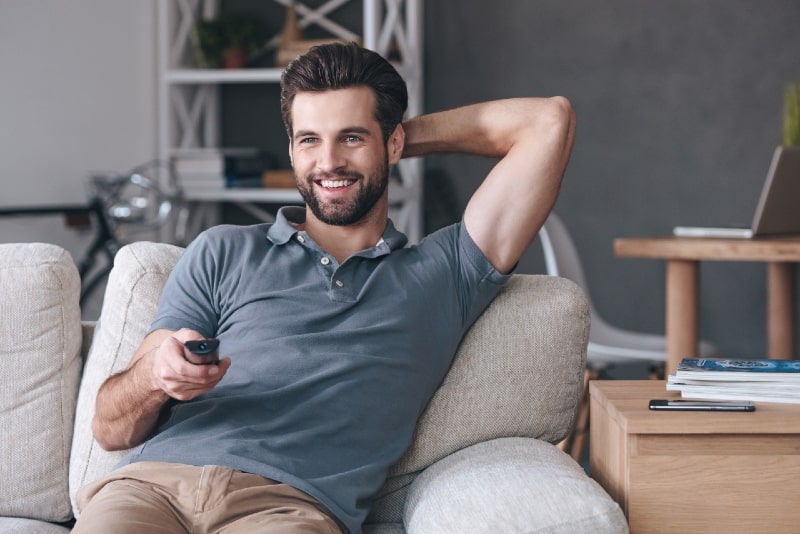 Surprisingly, Taurus men are practical dreamers. They like slow living, cooking, and feeling comfy and sometimes that excludes staring at their phone.

If he’s not texting you back, there’s a possibility he’s watching Netflix and thinking about you because the character he has a crush on reminds him of you.

Expect him to send you a cute message in the middle of the night. 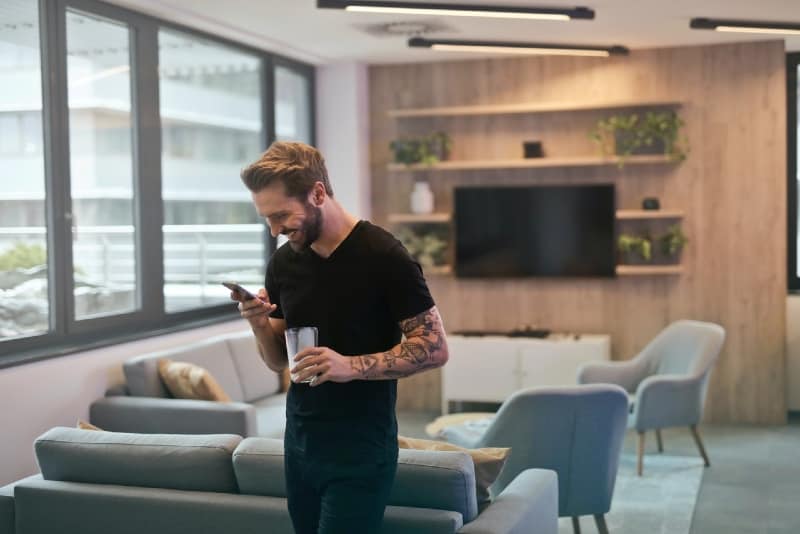 Gemini will be Gemini. A little quirky, a little absent-minded but with an extraordinary wit!

He’s either texting with friends or reading obscure articles; either way, his head is full of all sorts of information and that means he might forget about you… but only for a moment.

Geminis love having time to themselves but he will hit you up with some interesting links and start a fun conversation; just give him a little bit of time. 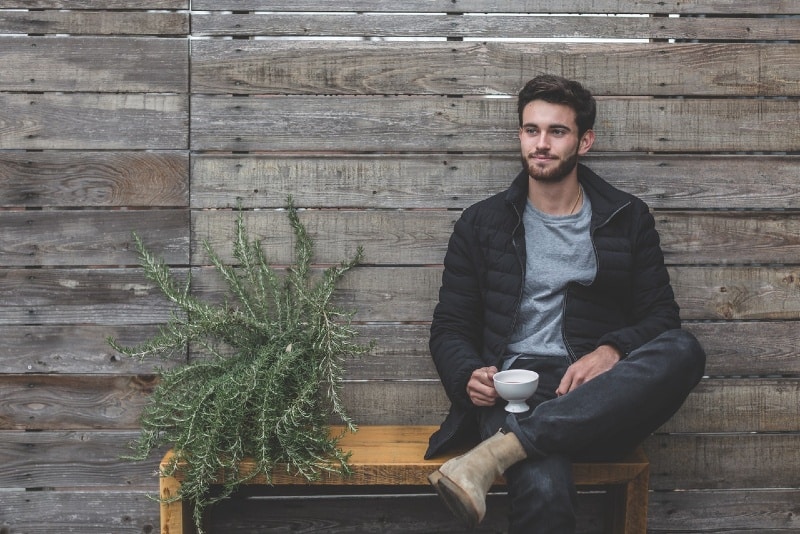 A Cancer man is probably dying to send you a message but he overthinks everything and keeps deleting and writing it again.

Instead of waiting for a text, just send one first. He’ll be thankful, trust me.

Cancer people are sensitive and shy. Give him very obvious signs that you like him or he might think you’re not into him.

Leo: Chances are he forgot to text you back and that’s all 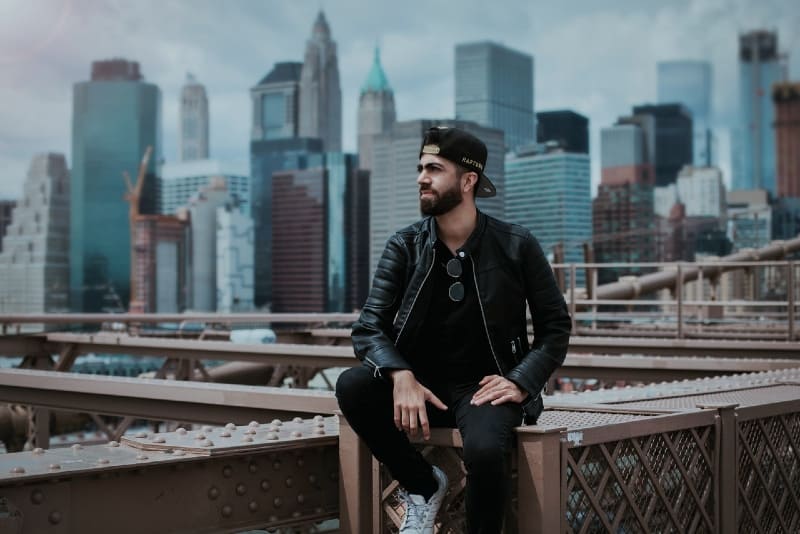 Let’s be honest, Leos are great but they do love to think about themselves a lot. It’s just part of their nature.

That also means they sometimes forget about other people or simply don’t prioritize things correctly.

However, don’t take it personally, as when you see each other in real life, I’m sure he’ll make up for it. He’ll make sure he shows you his love and affection in the best possible ways.

Virgo: He’s too busy so waits till he has more time 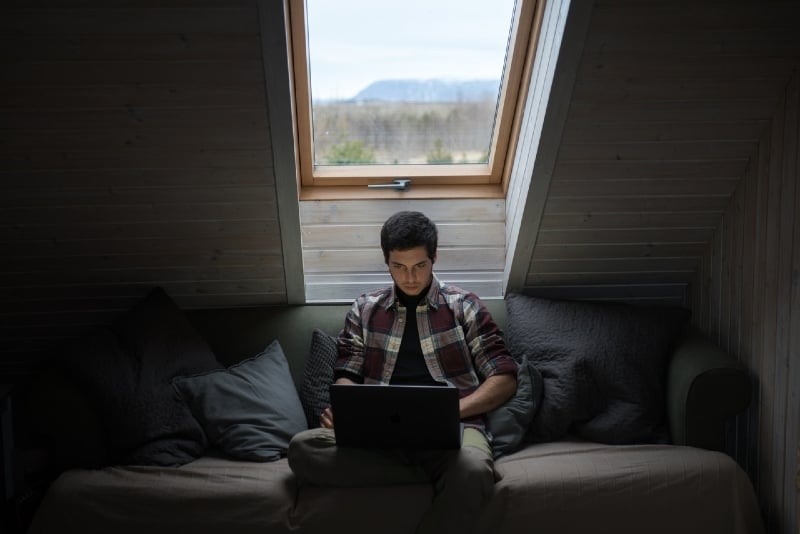 Virgos love order. They love to plan and make sure that everything they do, they do with commitment. It’s the same with texting the person they like!

He’s going to send a message when he has enough time to commit to you fully and that’s a very nice trait to have.

Maybe you’ll have to wait a little while for a message but once you get it, it will be a good one.

Libra: He can’t decide what to reply with 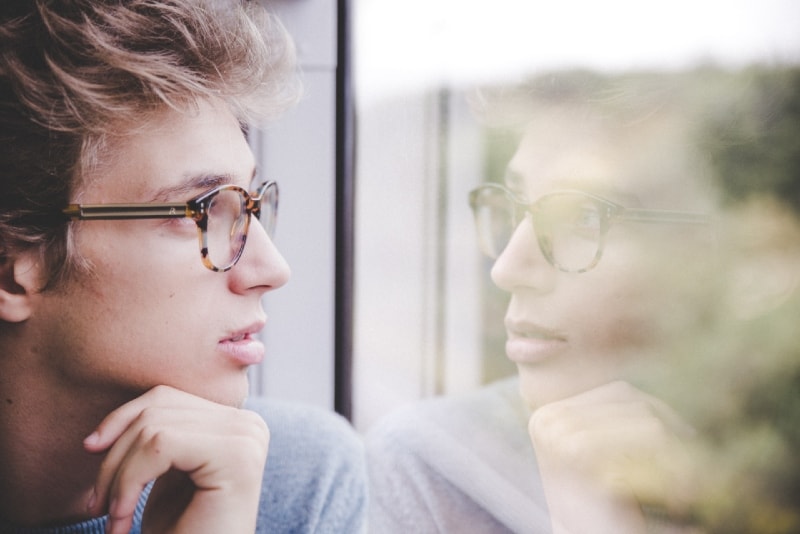 He’s a stereotype but a true one! Librans have a hard time deciding things and that’s why he’s taking so long.

He is probably thinking about every possible outcome of each idea that crosses his mind and obviously, that takes time.

What’s funny is that, in the end, he will probably go with the simplest message ever. Tell him to relax and go with the flow.

Scorpio: He doesn’t want to come off as too intense 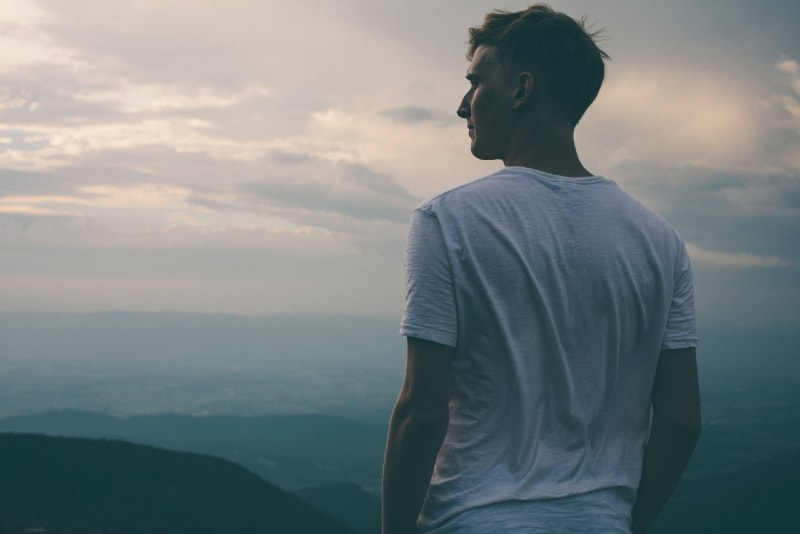 Yet another stereotype but in this case, it doesn’t have to be true and your Scorpio doesn’t know it.

He probably thinks he’s too intense or needy, when in reality, you want him to text you. Tell him that, let him know you like the attention.

The next thing you know, you’ll go to sleep and wake up to the most beautiful texts ever.

Sagittarius: He’d rather hang out with you in person 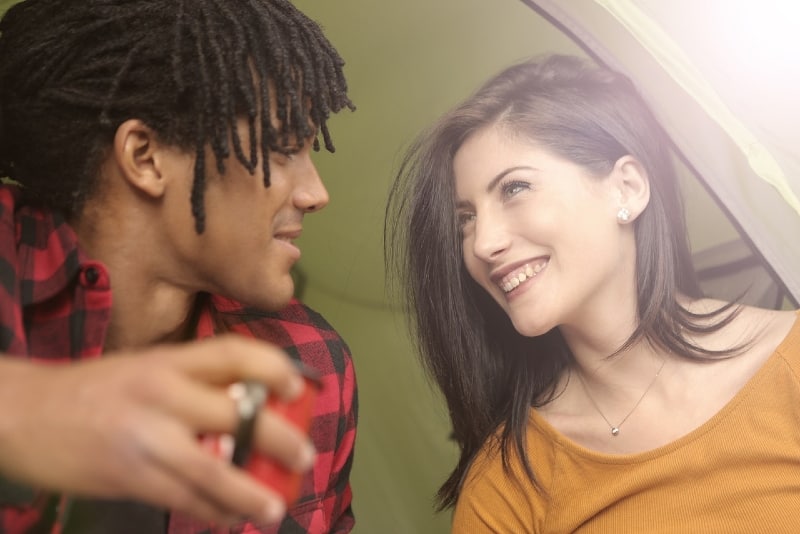 Sagittarius men, much like other fire signs, prefer actively engaging in something rather than typing and staring at a screen.

He’s also not a clingy type, so don’t expect too many messages anyway. Instead, propose an adventurous date and see how he’s going to react. I bet he will be excited and fascinated and that you catch him off guard.

They’re natural explorers so the best way to get to know him is by doing something like hiking, camping, etc.

Capricorn: He wants you to miss him 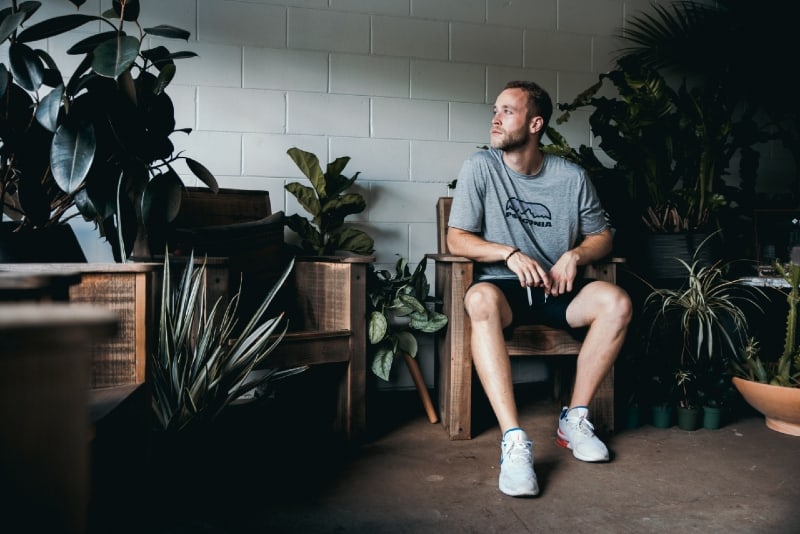 Capricorn men have a plan for everything—including you. If he’s not texting you back, that means that’s a part of his tactics; he wants you to miss him or maybe make the first move.

They also like to test other people to see how ‘ambitious’ they are, even in a relationship.

Aquarius: He probably just forgot to text back 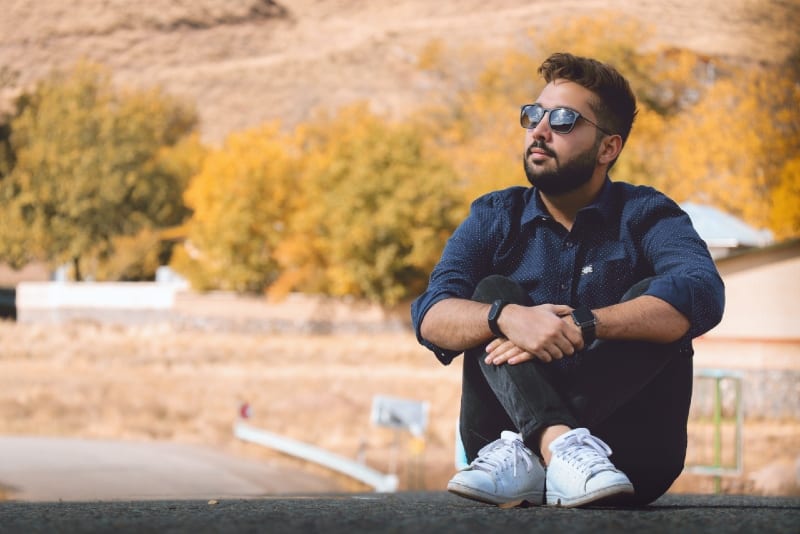 Aquarians are the zodiac’s favorite weirdos. They’re smart and funny and have unique preferences in everything they do, including communicating, which you may have noticed in the emojis they use.

If he’s not texting you, it’s possible he just forgot, because he has so many things on his mind.

Pisces: He doesn’t like typing and he has a short attention span 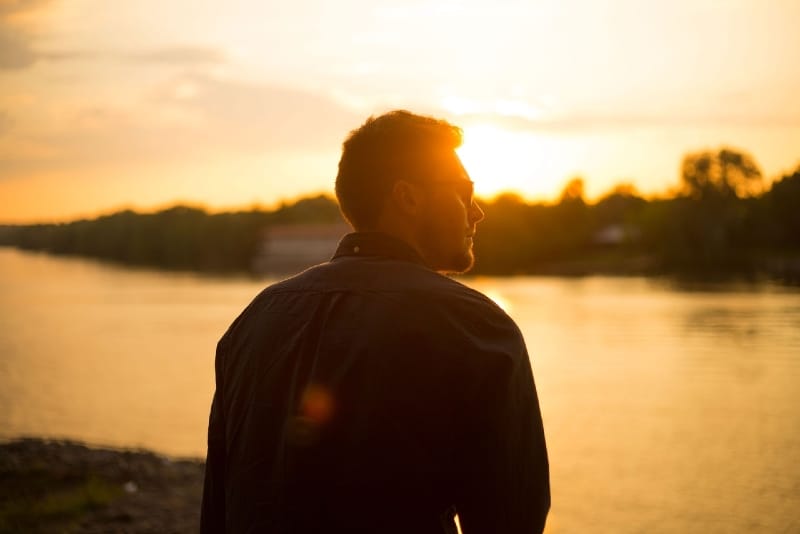 Pisces men are sweethearts. However, they love to indulge in all things that make them feel like they’re not on planet earth and that ranges from movies to music to all the other things you can think of.

A Pisces man is a bit of a space cadet and it’s not unusual for him to just delay texting for ‘later’, which never comes. 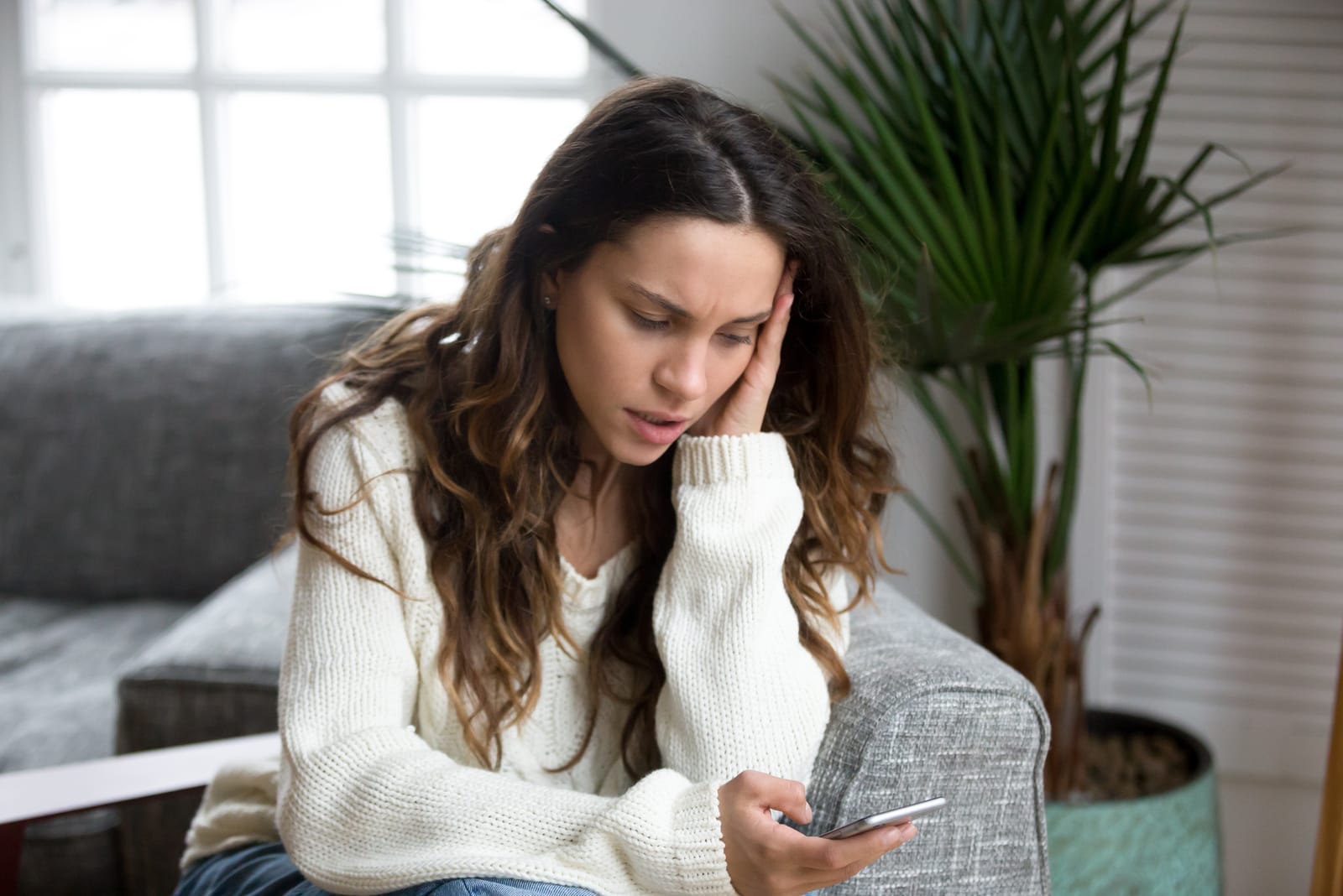 The Person You Need To Stop Texting Asap, Based On Your Zodiac Sign

The Person You Need To Stop Texting Asap, Based On Your Zodiac Sign