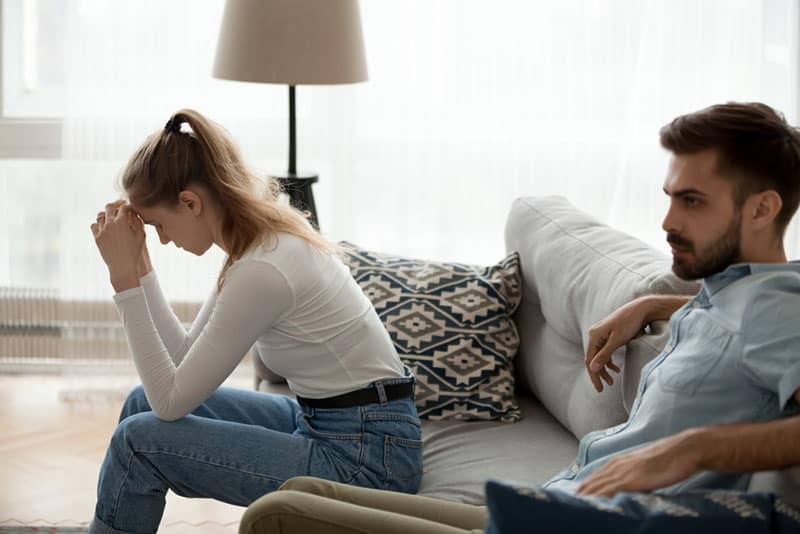 Some men are emotional cowards. They can appear to be tough, but when it comes to making some serious life calls, some of them chicken out.

One of situations most men would like to avoid is definitely the breakup.

Maybe they don’t have the courage to tell you the real reason for them leaving or they don’t want to crush your heart.

Either way, some men will do everything in their power not to be the one to say the final goodbye, even when that’s something they want.

However, different zodiac signs do different things instead of calling it quits, and here is the strategy your boyfriend is likely to use if he wants to sabotage your relationship.

Instead of coming clean about his intentions, an Aries will start bailing out on you.

Before you know it, you’ll catch yourself falling asleep with your phone in your hands, all dressed up because he simply didn’t show up.

This guy will start cancelling plans and standing you up until you’ve had enough and send him to hell.

When he is trying to make you understand it is the end, a Taurus will be constantly picking fights.

You’ll start annoying him simply with being present in his life, which will lead to him trying to argue with you about every little thing.

If your boyfriend is a Gemini, he’ll probably put himself back in the dating pool before he ends his current relationship.

This doesn’t mean that this guy will necessarily physically cheat on you, but you’ll definitely catch him flirting or find dating apps on his phone.

A Cancer doesn’t know how to fake anything, let alone his feelings.

Even when he doesn’t have the courage to end things, you’ll sense that you’re losing him.

It doesn’t mean that he’ll start treating you awfully overnight, but there will also be no trace of the kind and loving boyfriend you’re used to.

This man will bring your relationship to an end by putting all the blame on you.

A Leo can’t accept that he is responsible for the failure of your relationship, so he’ll start to sabotage it by making you feel guilty for everything that went wrong between the two of you.

When he becomes unsatisfied with his relationship, a Virgo man turns to passive aggression.

He gives you the silent treatment and makes you wonder when and how everything went downhill.

A Libra is also one of the signs who will rarely give you a real explanation for his behavior.

This guy wants to avoid arguments at all costs and he will do everything in his power to end this relationship the most peaceful way possible.

Of course, he isn’t aware that he is actually hurting you even more by not giving you closure and leaving you obscurely.

When it comes to a Scorpio who wants to sabotage a relationship, things are pretty clear – if he wants to distance himself from you, he’ll stop sleeping with you and he’ll avoid all of your initiatives.

Contrary to popular belief, people belonging to this zodiac are not obsessed with meaningless sex.

Instead, they need to feel a deep bond with their partner to enjoy being intimate with them.

A Sag is likely to try suggesting that you make your relationship casual instead of ending it.

Of course, he hopes you won’t accept this proposal and that you’ll be the one to walk away from him.

This way, he thinks he technically wasn’t the one to leave, which makes him completely guilt-free.

If your boyfriend belongs to this zodiac sign, he’ll pile work on himself to avoid you as much as possible.

When you try facing him about this, he will do everything in his power to convince you that you’re imagining things and that he is only following his dreams and ambitions.

However, the truth is that he is waiting for you to grow tired of always coming second and walk out on him.

When an Aquarius wants to break things off, he’ll probably suggest that you guys take a break.

He’ll justify himself by telling you that he needs time to sort things out and that he’ll come back to you ASAP.

In fact, this is just his way of getting out of this relationship as smoothly as possible.

A Pisces man will sabotage your relationship by doing everything he can to make himself look like a victim.

This guy will manipulate you to be the one to break up so he can justify himself and have a clear conscience. 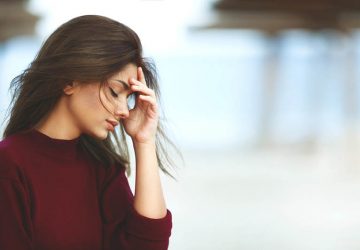 This Is How You Sabotage Your Own Love Life, Based On Your Zodiac 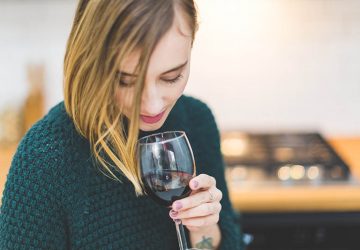 This Is How You Get Over An Almost Relationship, Based On Your Zodiac 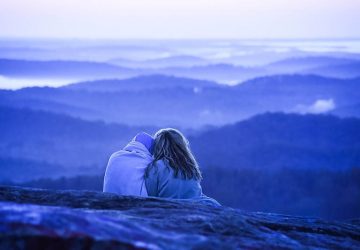 This Is What He Wants From A Relationship But Will Never Ask For, Based On His Zodiac 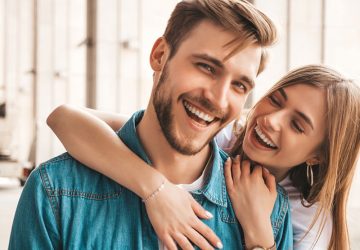 How Likely He Is To Take Your Almost Relationship To The Next Level, Based On His Zodiac
Lorena Thomas June 19, 2019