Men always say women are complicated creatures and I guess that’s fair coming from a group of people who can hardly concentrate on more than one task (if you don’t believe me, look it up – it’s been proven).

I’m not saying that it’s necessarily bad that they think this but it does get annoying. Wanting your feelings to be acknowledged isn’t complicated, it should be normal.

If your man constantly does the same thing over and over again and keeps mistreating you, you have to get your message across without being intrusive and appearing needy.

This is why you have to make him feel sorry without words – and I have a fool-proof method.

Okay, you’ve probably heard this one before but that’s only because it works – stop being available. It’s fairly simple. 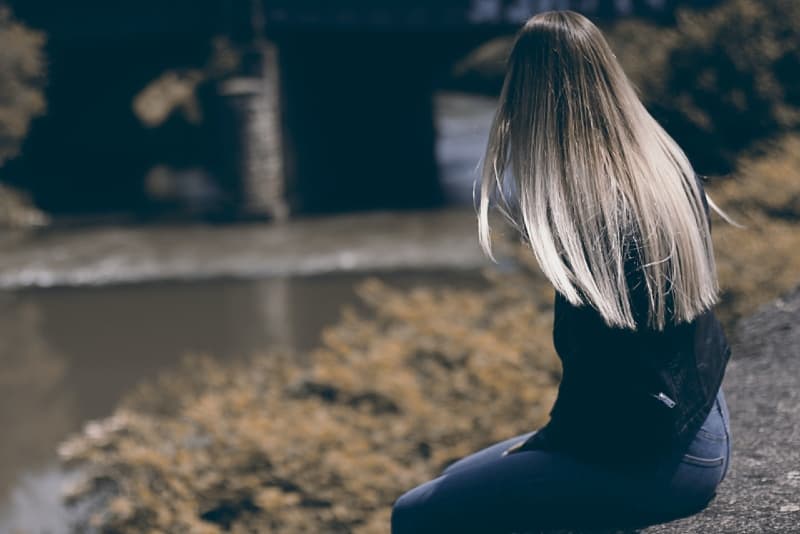 Stop acting like he’s done nothing wrong. You need to change your behavior in order for things to change, in other words – stop being available.

If he treats you like a secondary thought, why should you treat him as a priority? When only one person is putting effort into a relationship, the imbalance eventually hurts the person giving more.

Everyone wants attention and they especially want it from the person they love. When they don’t get it, they will start asking themselves why.

That’s what you want. You want him to go and open all the folders in his mind to find the error that has caused this lack of attention.

After he has thought about it, he will also think about the actions he took that led to it and eventually admit he was wrong. 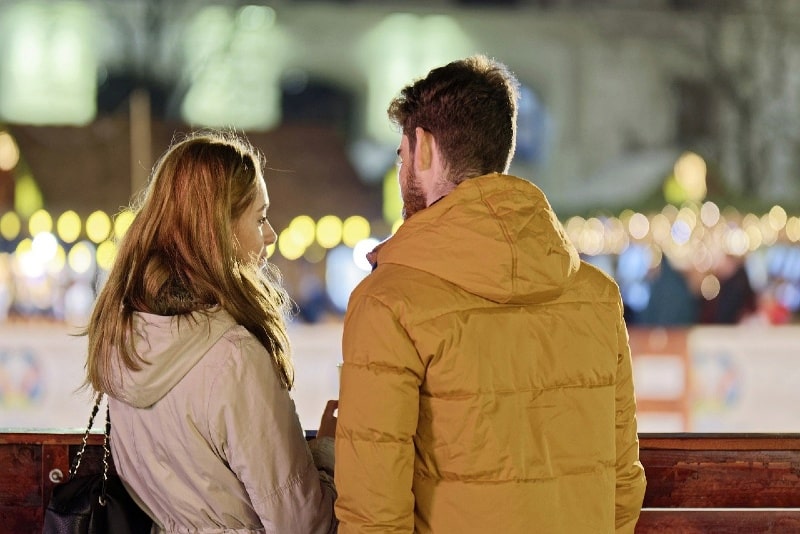 Once he feels sorry, ensure you make him understand how his actions made you feel and why that’s intolerable.

The next tip is in some way an easier approach to the first method, at least for you.

If you’re set on making yourself unavailable you need to be convincing and make sure you don’t drown in feelings that might knock you off course.

That’s why you need your friends. Hang out with your crowd. Allow them to take your mind off him. Don’t underestimate the importance of good company and fun.

You’re going to remember how good it is to be yourself without the need to explain everything you do.

Let yourself have fun and make sure you look amazing while doing it. Spend some time caring about your appearance because you want to feel good and confident and you want him to see you like that. 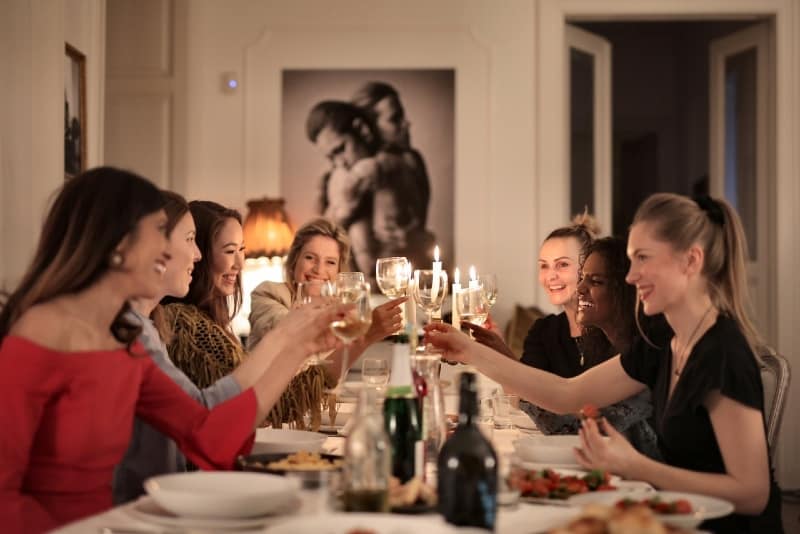 Taking care of appearance just feels good. It’s like investing energy in yourself; it’s appreciating yourself.

Remind him of who you are and why you don’t need him. Be fierce. Confidence is the most attractive thing about a person and it’s a trait that makes people crave your company.

Make him remember why he fell for you in the first place – and sorry because he couldn’t see it all the time.

How should you behave when you’re around him? If you see him, don’t ignore him – play cool. Many people advise that it’s good to ignore the man, but I disagree.

Ignoring him is only going to put him off and he won’t be sorry.

What does playing it cool actually mean? The key is to behave normally but with less enthusiasm. Don’t overshare, don’t over engage. Make sure he understands that he’s not the center of your universe. 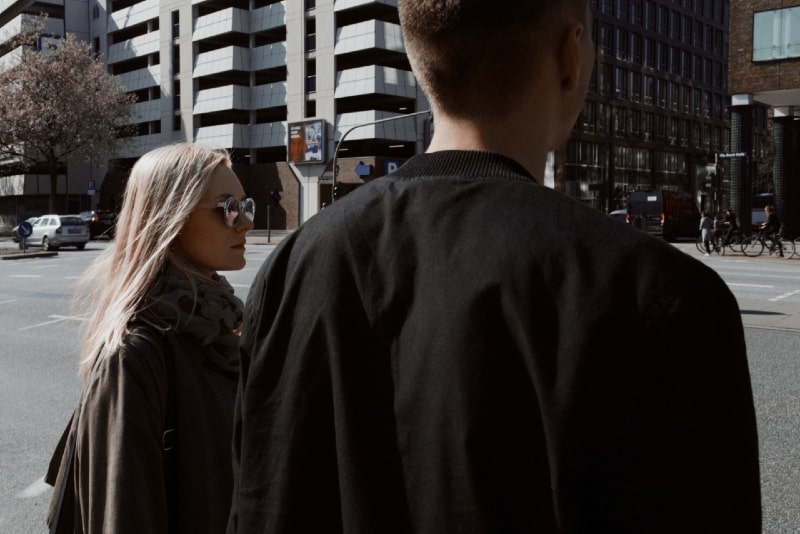 Other than that, don’t text him or call him back immediately after receiving a message. Occasionally turn him down when he asks you out.

More importantly, keep yourself busy. Do new things without telling him. He probably won’t like it but it will make him wonder.

Overall, independence and confidence are the best ways to show people you don’t need them and thus make them understand why they need you.

Being your best self without him is what’s going to make him feel sorry. If he’s really sorry, you will know about it, because he will eventually open up.

Don’t sweep issues under the rug – act on what you don’t like because that’s the only way you can make a relationship work. 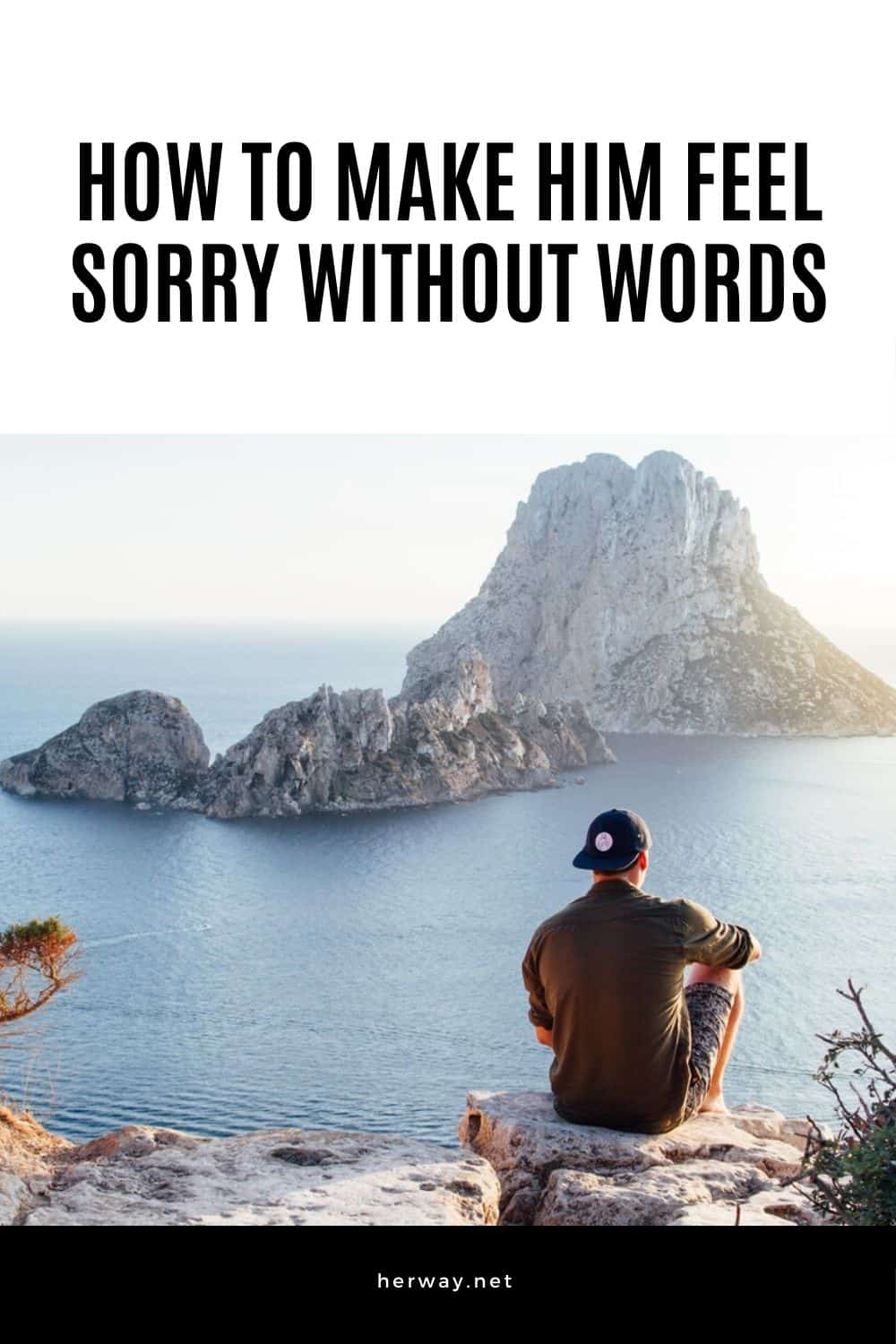