It’s so hard to always be the one who’s putting in all the effort while the other side does absolutely nothing.

You bend over backward for someone, you do the impossible to make things between the two of you work even though you know deep down it’s pointless but you can’t seem to help yourself.

You care for them so deeply that you just keep on trying in hopes that they will meet you halfway. Unfortunately, they almost never do.

Your emotions shouldn’t exhaust you.

Sure, relationships demand investments but they have to go from both sides. They re about give and take and you can’t just keep on giving without getting anything in return.

You will miss yourself because, before you know it, you will be emotionally drained with nothing left to give, to yourself nor to others. 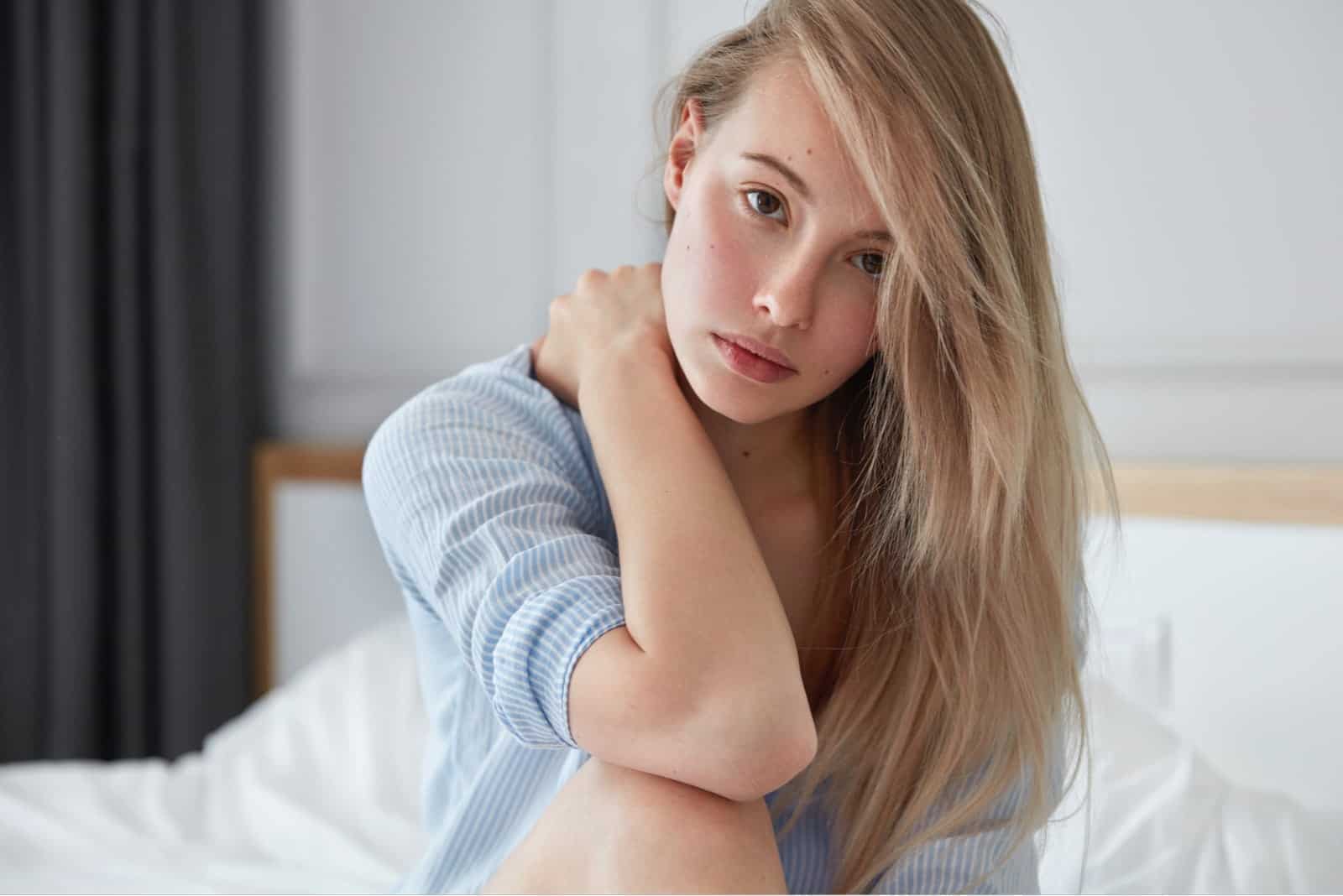 You shouldn’t take the role of a martyr in your relationship. True love doesn’t need sacrifices to that extent.

You have given so much to him that you have nothing left to give yourself.

He shouldn’t behave like he is entitled to your heart. He shouldn’t expect your call or text when he hasn’t reached out for hours or even days. He shouldn’t rely on you to make plans and go above and beyond so you guys could meet.

He shouldn’t take for granted the fact that you are always there for him when he needs you. He shouldn’t come and go from your life and assume that you can flip the switch on your heart.

You might be used to all of that but that’s not how things should work.

You will probably come to a point where everything starts to feel normal even though it’s far from it. You are just used to things being bad that you have made peace with it.

You should be the light of his world and not something he can step on. 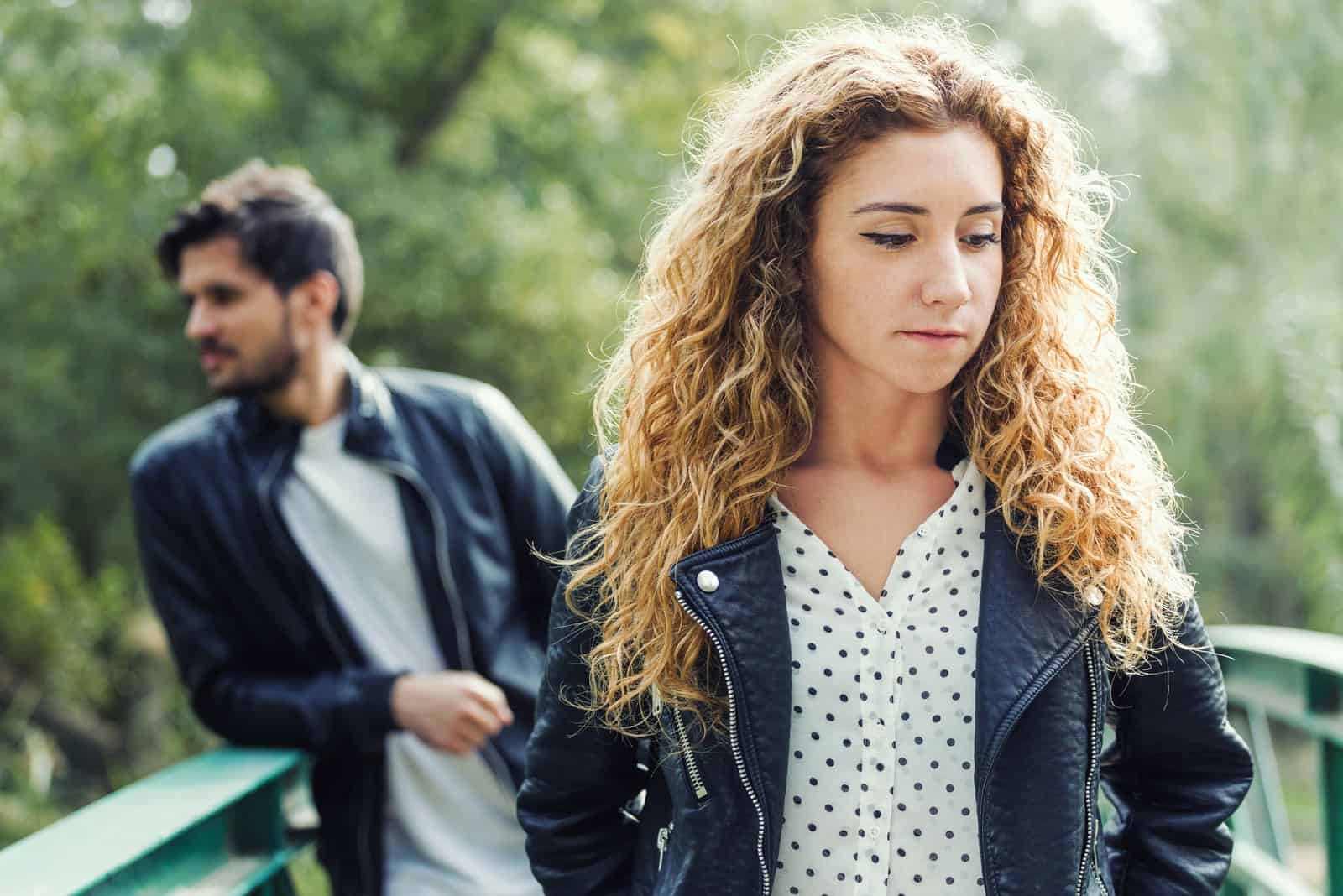 Someone you can call or wake up in the middle of the night because you just had a nightmare you can’t snap out of. Someone who makes you laugh and enjoys your smiling face.

Someone who respects you. Someone who does all those little big things like text regularly (instead of ignoring your texts) and plan dates ahead. Someone who is involved and invested in the relationship as much as you are.

The bad shouldn’t outweigh the good.

Your emotions shouldn’t jump up and down from happiness to sadness based on his mood of that day. Sure everyone has their bad days but that doesn’t mean you can take it off out another person or treat her like crap. 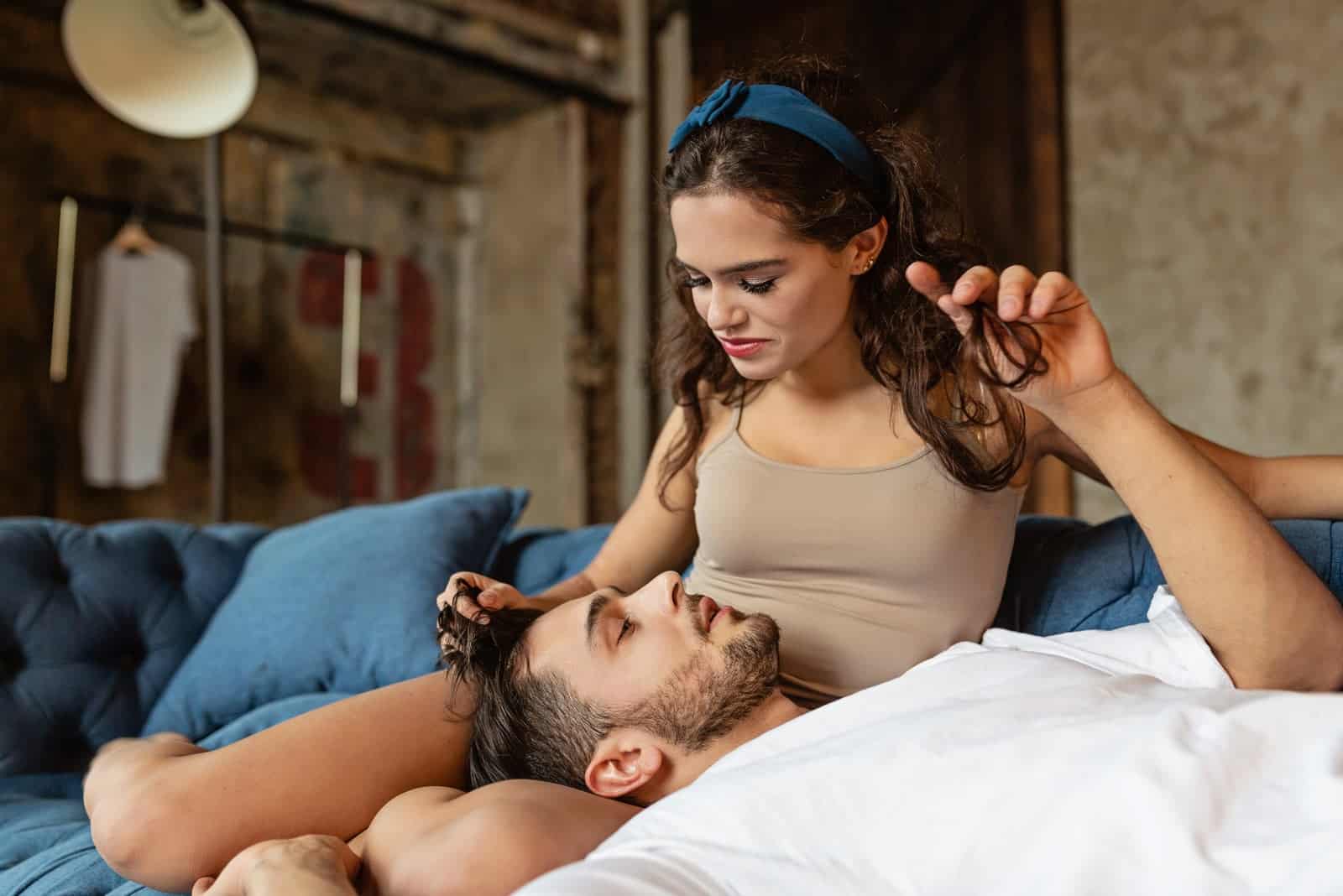 It needs balance. It needs equal investments. It needs to flow from one person to the other. It needs reciprocity. Without it, it can’t survive.

You know that well. Just peak into your heart and see that it isn’t full anymore. It lacks affection and attention and, more importantly, it lacks self-love.

If he truly was the one you wouldn’t have to bend over backward to be with him.

You shouldn’t have to work so hard to keep him in your life. You shouldn’t go to all the lengths to make him treat you properly. You shouldn’t read his mixed signals and be the one who always tries and gives more.

At the end of the day, love is made for two. Two people who care deeply for each other and they would do anything to stay together. 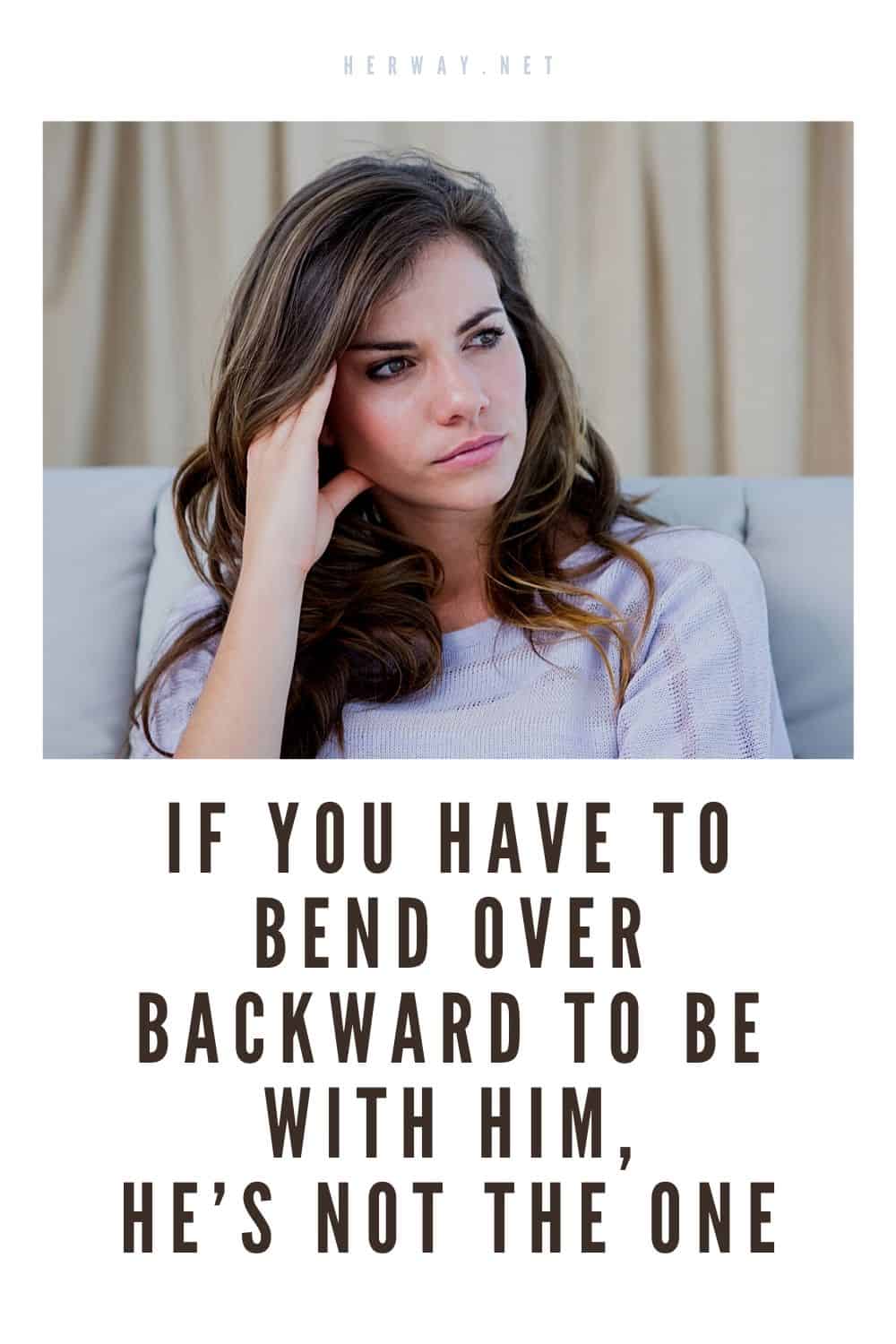